. . . because I have no photos to share of today, and the sky is leaking rain and remains the color of an industrial staircase. Who doesn't love a good love story on a rainy day?

True story: We first saw each other across a room (we were both studying in Scotland); everyone in the room was going around saying what year they were at university (first year, second year, etc . . . ). He looked European and sleek and was studying philosophy and economics and I thought bummer when he was three years younger than I. (He says it went both ways.) True story: we didn't actually meet that night. But, let's be honest, we knew who the other was. 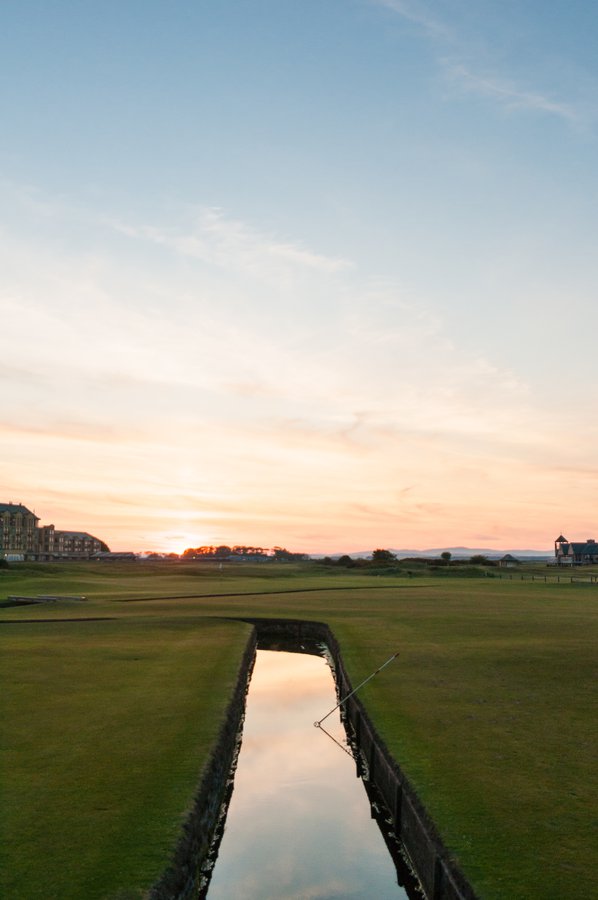 Around February, we had a few conversations, and the emails started. Long emails, sometimes 2000 words. Multiple times a day. That didn't last long before the walks started (I think my decoy was him teaching me photography, which only happened once we were married). We did take this walk before we were dating. True story: the light was perfect. True story: These are the only photos of me I let him take.

I was mesmerized by him taking photos. 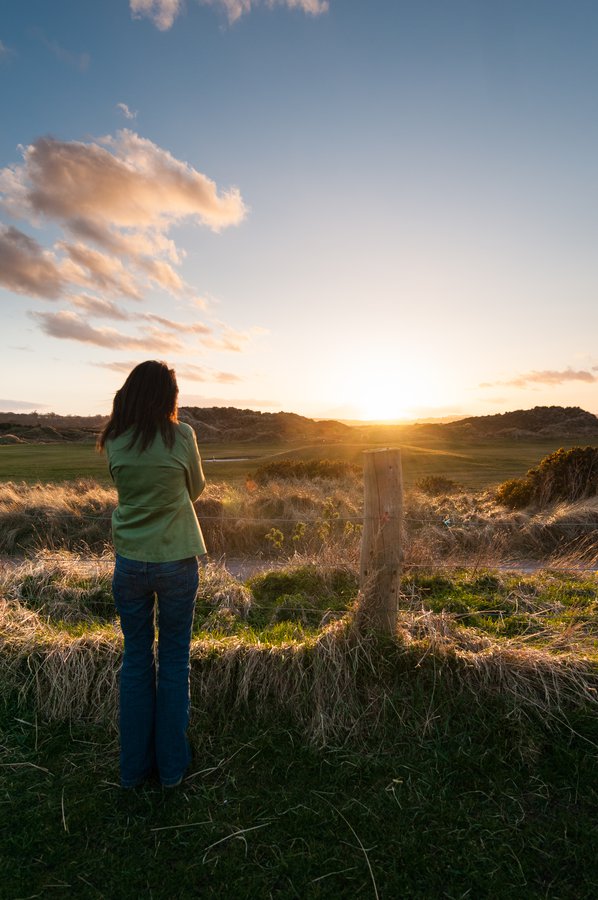 True story: Beach walks are romantic. Beach walks in Scotland are better. Beach walks to the end of the bay are the best. We'd talk about him being colour-blind, and about my poetry classes, about aesthetics and growing up and all that stuff you dump out excitedly when you meet someone who listens.

He took these on our first walk ever. 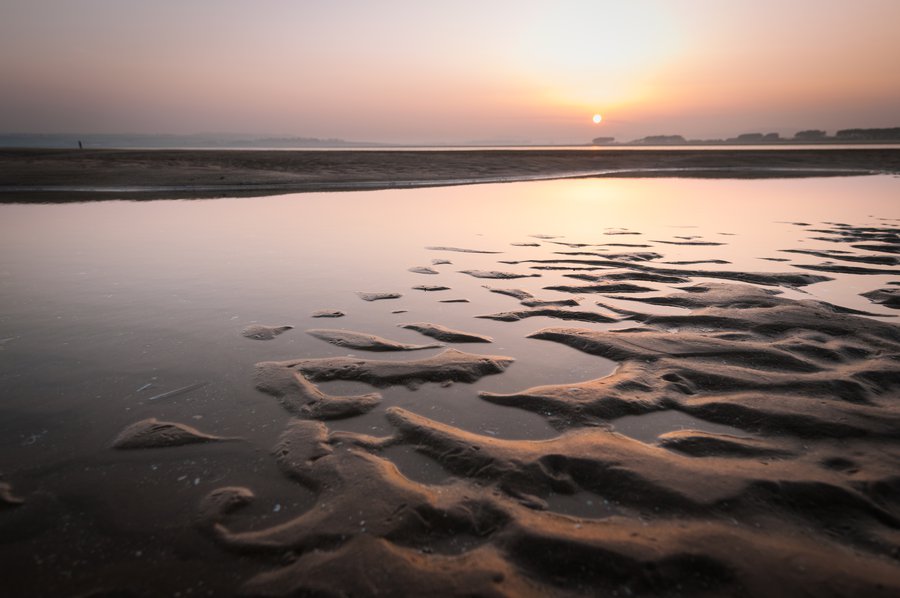 Our first date was dinner at a restaurant called Doll's House, and then a Scottish Chamber Orchestra concert. With a Strad. All I wanted to do was look at him, though.

True story: One time he walked me back to my dorm, and I opened my huge window to say goodbye. He stood underneath quoting Romeo, until the guy in the room below me stuck his head out and said he was sick and could we shut up. Awkward. 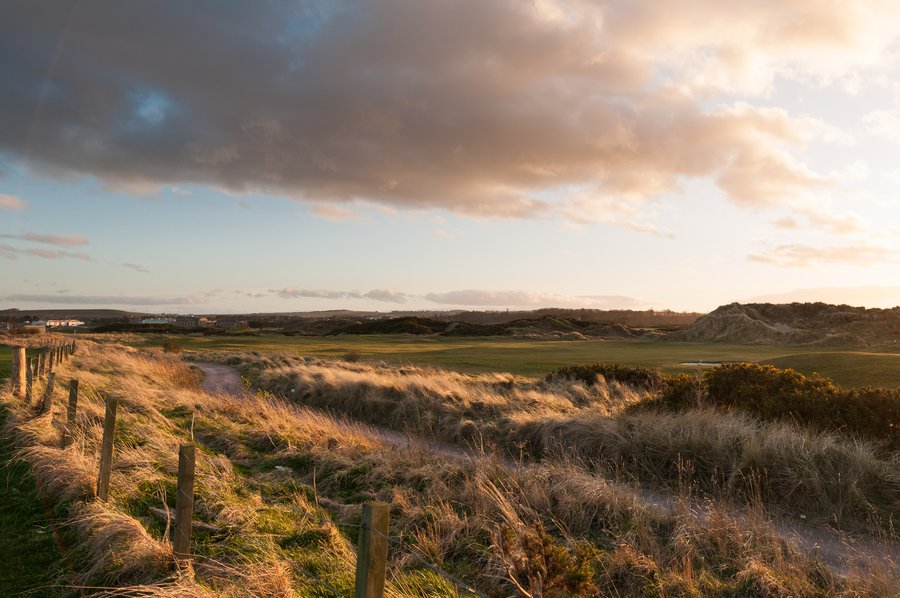 True story: The same poetry festival I'm working at this week, I worked at two years ago. I couldn't wait to get out of my sessions and meet him for lunch by the sea, or nachos in a coffeeshop. We're going to re-enact this week.

Really, I was scared that I liked someone so much, that someone so good at everything liked me. That someone who could charm a fish out of water liked awkward Alie. Then, he went to Florida for a few weeks, and I went to Italy and Ireland. I spent most of the time in Italy looking for internet cafes. When we came back, true story: we talked about dating, and I said What do you think the purpose of dating is? His reply was good.

His parents came to visit about a month after we started dating, and Walk took these that weekend, some of our first dating photos. We call this one the farmer photo: 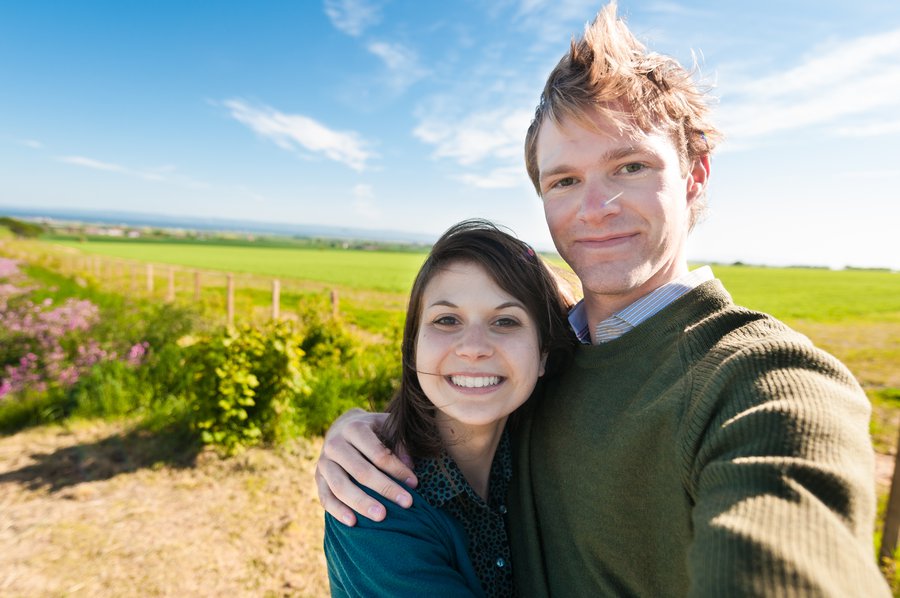 We met them in our favorite Scottish city, 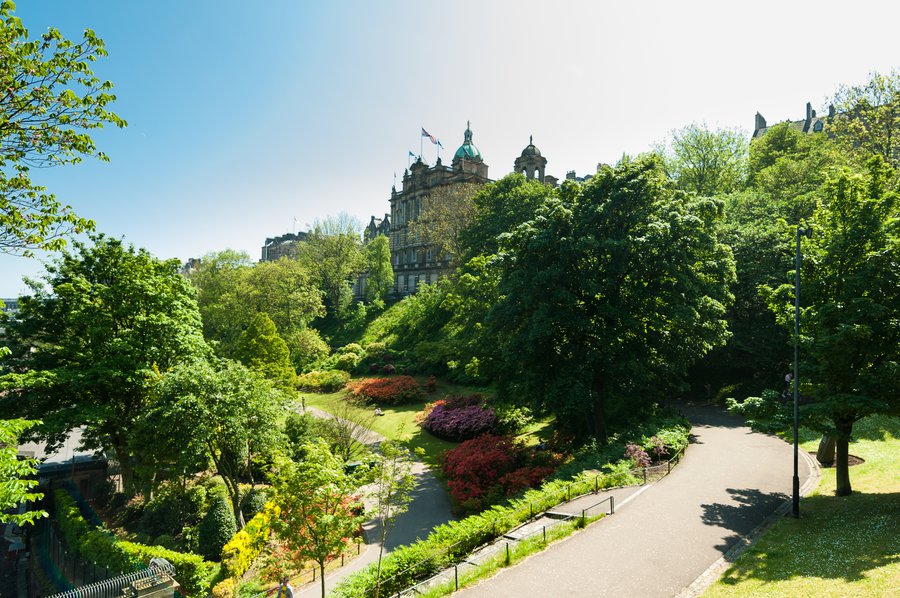 and on the drives through the country, while Walker took these photos, they told me insider stories about him. I loved that.

He moved away for the summer, and rotated weekends in London and Scotland, and then somehow it was time for me to turn in three smooth copies of a dissertation, take one last walk on the beach with him (and positively weep), and fly back to America without him.

{Insert 4 months of Skype intermittently working while I worked at the Ranch and he worked away in Scotland.} Four months later, he flew into New Jersey, took me into snowy Central Park, and asked me to marry him.

I read today in a novel a quote that said something like who isn't nervous on their wedding day?, and I thought pick me! The only time I felt nervous (I think!) was when I was standing in the narthex waiting to walk down the aisle and I was scared I would pass out with everyone looking at me. As soon as the doors opened, I forgot.

Each event coming around again this early spring reminds me of those dating days. Today is not a landmark day, and neither is any day in the near future. But two years ago, we were walking and talking. 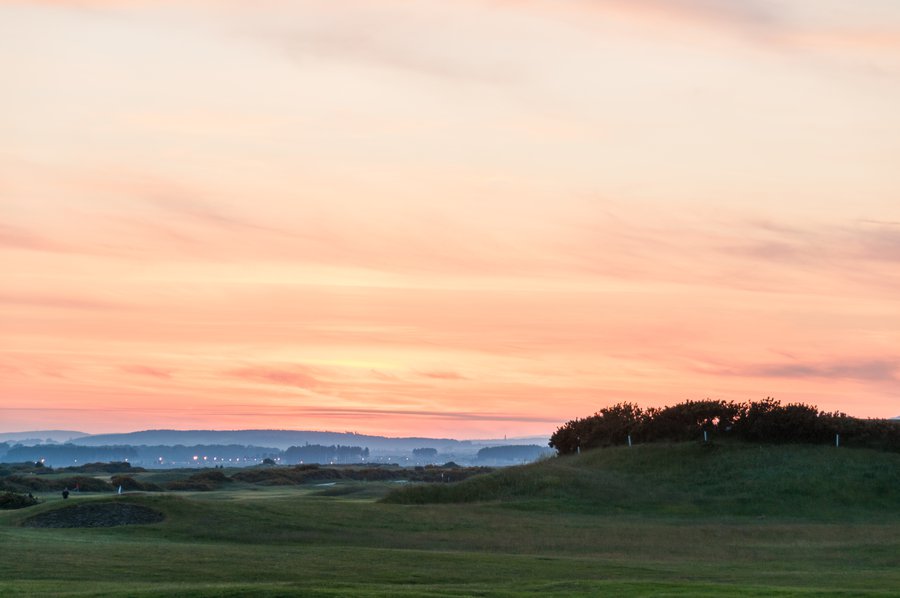 I'd say we had a good story two years ago. Today, it's better. True story.