Something peculiar about New York. There’s so much to see here that I’m starting to see nothing. I can’t hold images the way I could in Scotland where a single poppy-red bird told me a whole story, became my friend. The faces which had me intrigued several months ago now skim by me on the subway as I look at the time, the time that is always creaking and then quickly sliding away.

Something about me. I want every word I write to be perfectly logical, grammatical, and sensical. My thoughts are not so, and so in the past couple months, I’ve been blogged down in the conflict of many thoughts and the disorder of an overwhelming amount of seeing with little recall. That all means that I haven’t found my voice here in New York. It’s loud here. I open my windows for cool air and in comes the chunk-chunk rattle of the trains above.

A Scottish professor of mine listened to me read one of my poems and asked, Do you paint? I shook my head. Not anymore. I hear her asking me that often, not because anything in me wants to paint, but because seeing is how I hold the world, is how I feel around the edges of what I am trying to grasp. For poem fodder, I would sit and watch, and then later pick up my Uniball to re-create with words. My poems move through images with the movement of eyes----writing really is my painting. But last year? Photography slid in. It was a smaller eye, seeing what I wanted to remember, and I loved the crisp reality of the form, the color, the detail. But when I brought my photos home, and wrote to you about them in the blog, I often felt my words stuck in what the photo held, the vision narrowed to the rectangle on the screen, and my content dictated by what I'd shot.

I want to start seeing again, without always having a camera to help me along. I want to find poems under benches and in hands jammed together on subway posts. I want to see and remember the textures of this city; much as I cringe, I want to let it in. I want to remember it like I remember moments in Scotland----the size of the mugs in certain cafes, the churned-ocean scent after a storm.

So, something I’m going to try. I’m going to let myself write without photos. I’ll still post when I have photos, which hopefully will be often. I love shooting and the sharpness it brings to memory, and I'll be keeping on with that. But I want to keep writing, and time for shooting has shrunk. This new blogging scheme will help me look for posts when I don’t have my camera. Promise I still adore photography, and will still post photos. Just not always.

Off I go, then. I walk confidently past the pigeons that still give me the creeps. There is one especially---the gaunt one that lives in Brooklyn Bridge Park and always flies up in a hurry and then changes his mind to flap in the other direction---he gives me the jeebies. I want to say to him, Dude, isn’t part of being a pigeon knowing which way to go? But then, people might say the same thing to me. Alie, make up your mind! I get so caught up in an idea that I flap up in excitment and head the wrong way. In life, and in directions.

Come up with me, then? Let’s look out over the city and then swoop in on what’s here. I feel like I am opening my cello case for the first time in months, and smelling the rosin dust and varnish and dry wood (which just happened to happen, too). 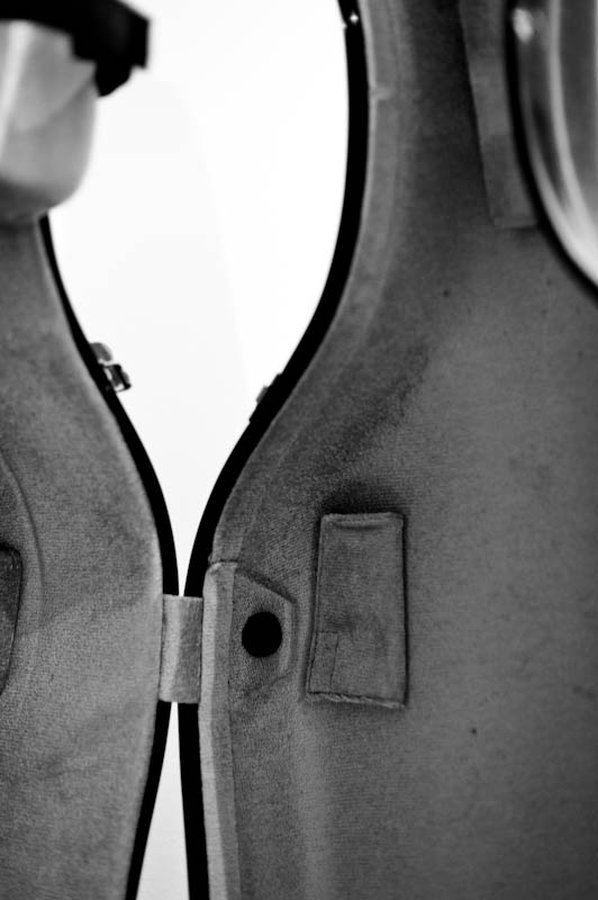