I'm so excited finally to show you a little bit of our trip to Grand Cayman from this past March! We're slowly editing the photos, so there will be lots more to come. Before I start, let me just say I promise I wasn't traveling solo--I wish the handsome photographer and his parents were in a few of these, but for some reason most of the photos we have are of me.

After a pretty short flight from New York (maybe 3.5 hours), a steel drum band welcomed our plane at the airport and bright-red roosters pecked around our suitcases. We drove on the wrong side of the road (Grand Cayman is a British Overseas Territory) to Seven Mile Beach, where we stayed for the next 9 blissful nights at the Caribbean Club under the warm, gentle sun. 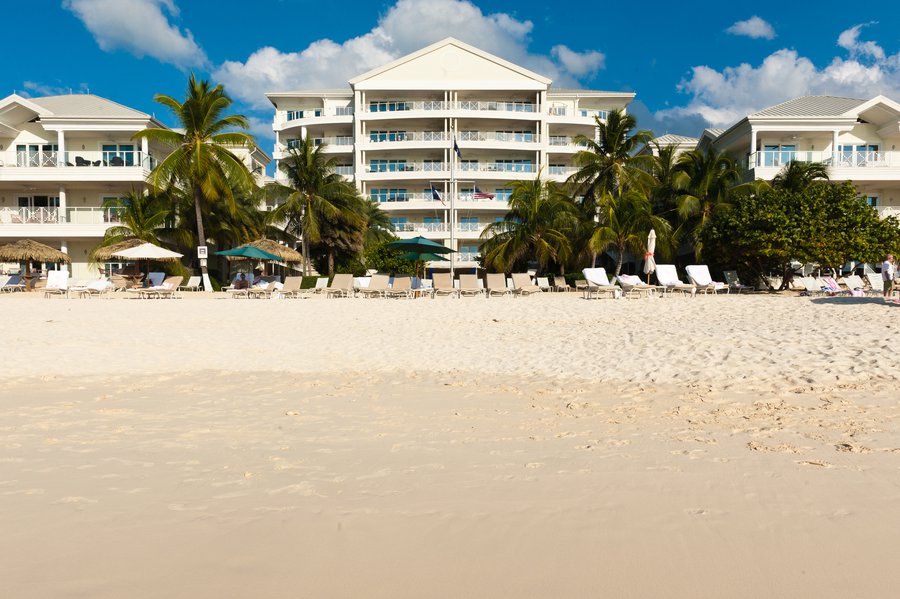 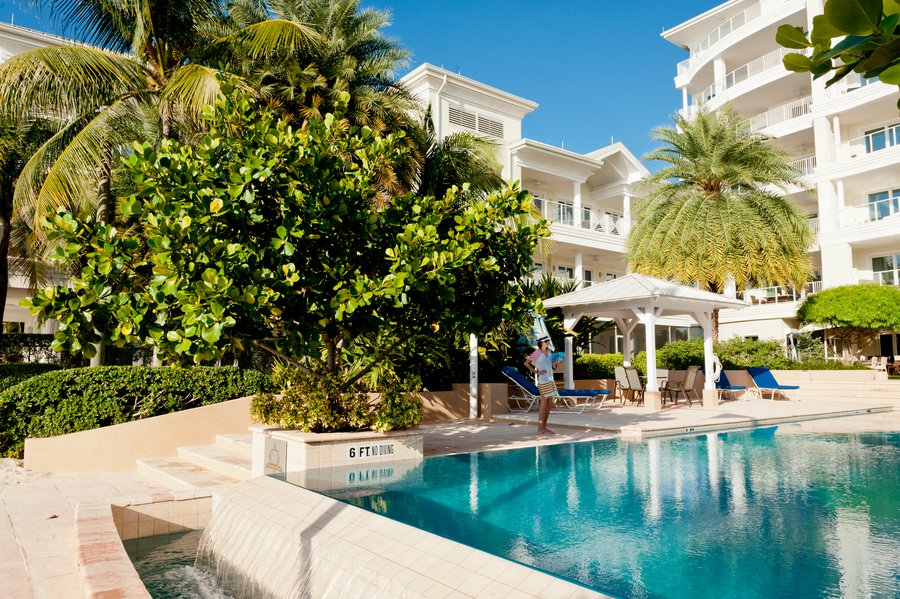 Favorite place on the island: Seven Mile Beach. If you visualize Grand Cayman as a foot, Seven Mile Beach runs from the heel up the back of the ankle. Flat and with clean, soft, cool sand, the beach was the best we've ever seen. And the water. The water is what I'll remember about this island. Since the island has only a 60 foot elevation and there are no freshwater sources, there is no runoff. You can stand up to your chest in water and see your feet clearly. This visibility makes the island one of the world's best destinations for snorkeling and scuba diving.

We tried a lot of fun underwater and sea creature adventures (more about that to come), but our days still had a really lovely rhythm. We'd eat breakfast on our deck over the beach and watch the groundskeeper whistling as he cleaned the pool, and then read under the warmth on the beach for a few hours. The Caribbean Club only has about 30 units, so the beach was blissfully blank and quiet. Just one mass of aqua. 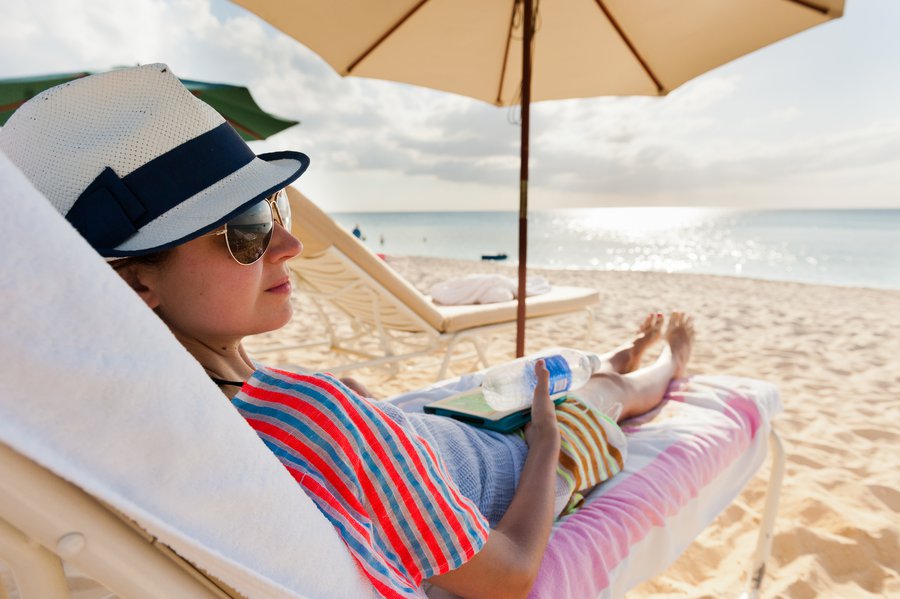 Most mornings, we walked about a mile down the beach to a new little village called Camana Bay, with a collection of sleek restaurants and shops. By far my favorite find of the trip was Jessie's Juice Bar. No contest, it was the best juice bar I've ever been, a sunny space filled with a bright yellow espresso machine and run by the friendliest Australian couple. I drank practical gallons of their green smoothies. 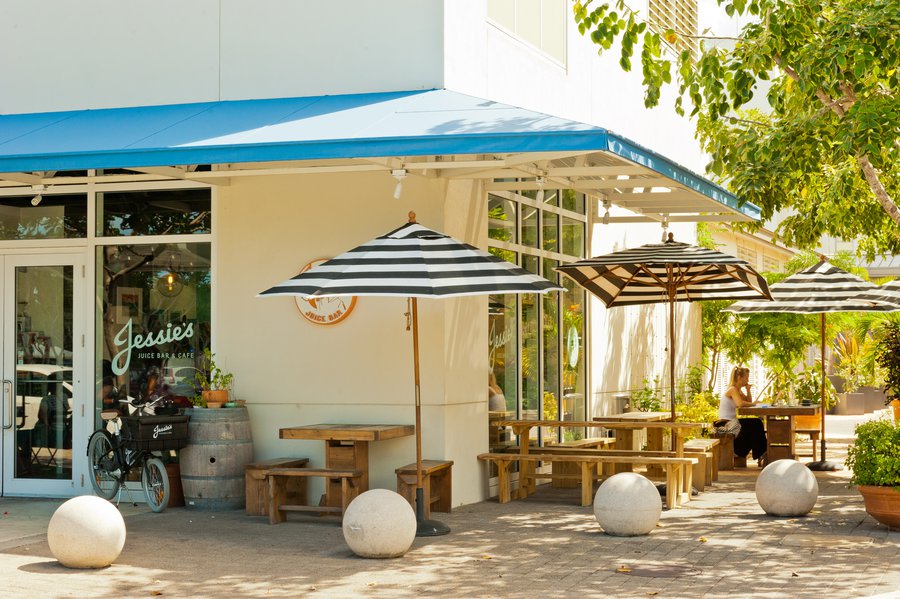 For lunch, we tried Jerk Chicken (ouch, my mouth!), found the best fish tacos on the island, and sometimes stayed on the property to each at Luca, who made the best snapper salad, and a yummy lobster medallion cucumber soup.

At night, we'd watch the sun set over the Atlantic and the twinkle lights peek out, and listen to forks clinking in the restaurant below, before heading out to dinner. 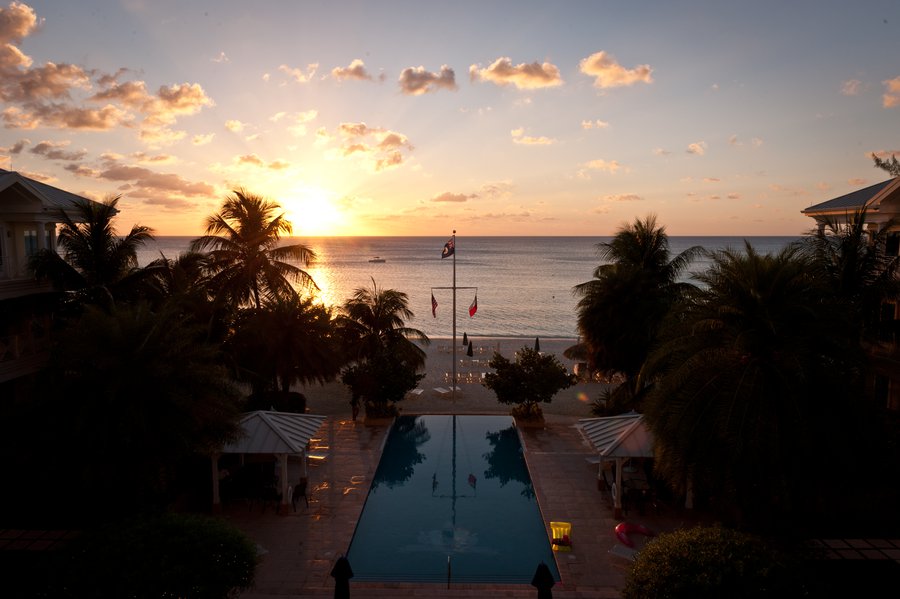 If you ever visit the island, here are some of the best dinner spots we tried:
Agua was one of our favorite places for dinner. Their Caribbean ceviche spoons are fun.
Calypso Grille, up at the top of the island in Morgan's Harbour, served fresh (but uninspired) fish dishes. They are so famous for their sticky toffee pudding (blast to the past in Scotland!) that the street name is Sticky Toffee Lane.
Morgan's Harbour was right out on dock, the closest you'll get to the water.
La Dolce Vita served authentic Italian food above the water.
And then. My favorite restaurant: Blue by Eric Rupert. One of the best meals of our life--12 courses over 4 hours was melt-in-Alie's-mouth. My favorite was the dover sole with brown butter and tamarind sauce and sweet dried fruit basmati. Delectable.

Last thing for today. One night we drove up the top of the foot of the island and saw the most amazing thing that, unfortunately, we were not allowed to photograph.

Favorite eco-adventure: Cayman Kayaks: Our drive out to Rum Point scooped us up and around the island, through some dingy towns, and my nerves were getting up for the 9pm tour. We were given glowsticks and followed our leader Tom (Cayman Kayaks) out into the BioBay harbor under powdered sugar stars and through warm, shallow water. At first, we could barely see a shimmer in the water, but then our oars were sparking balls of fire and when I scooped my hands in the water, flaming pixie dust floated off. Apparently, in a few warm and still bays in the world, microscopic creatures thrive, creating the effect of welding sparks when you dip anything in the water. It was truly magical and completely mesmerizing. The wet bathing suits on the way home were worth it. 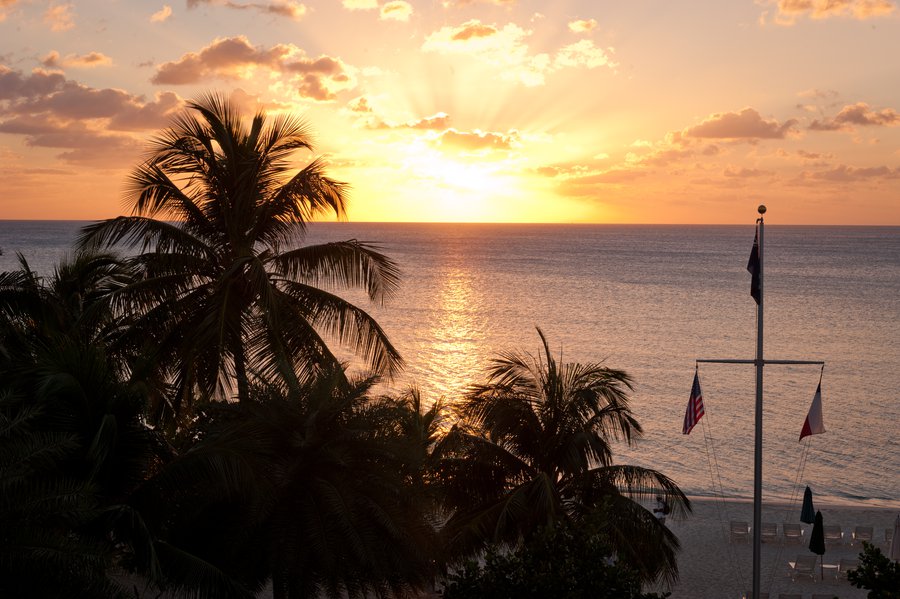 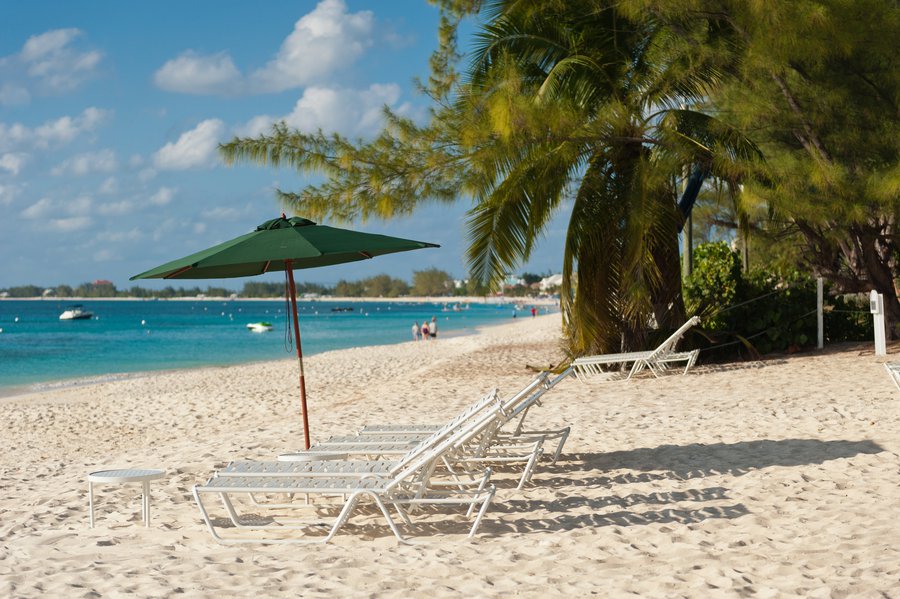 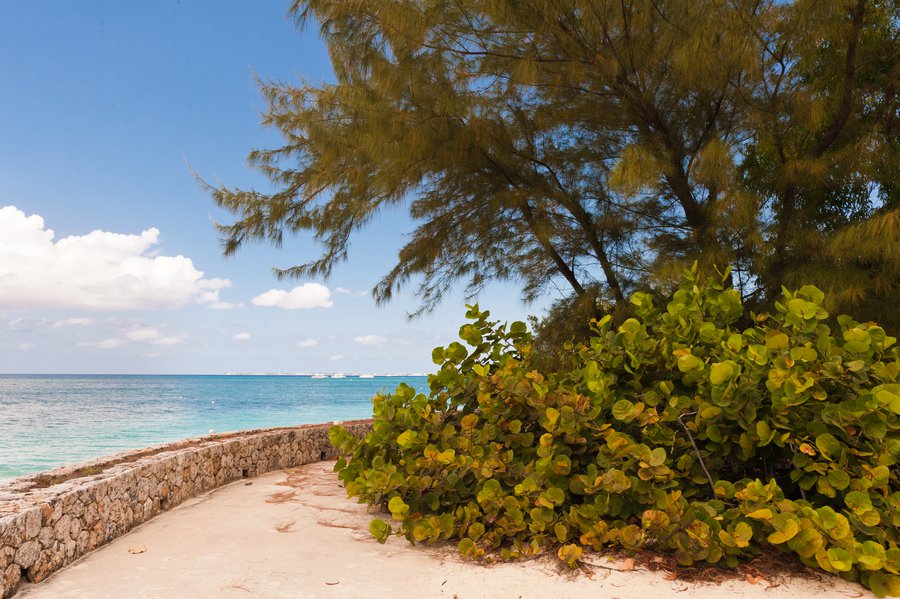