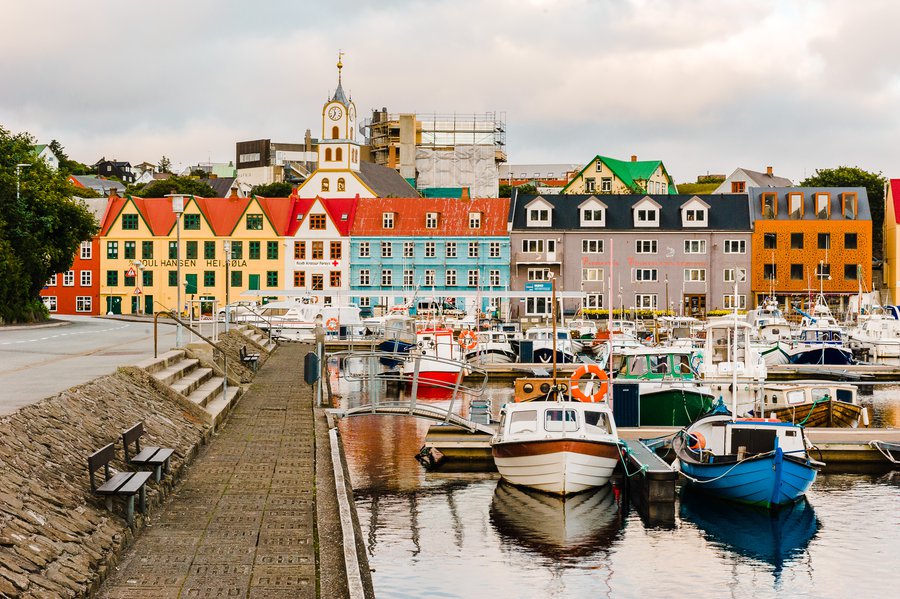 The capital of the Faroe Islands is absolutely the most enchanting place we have ever been. 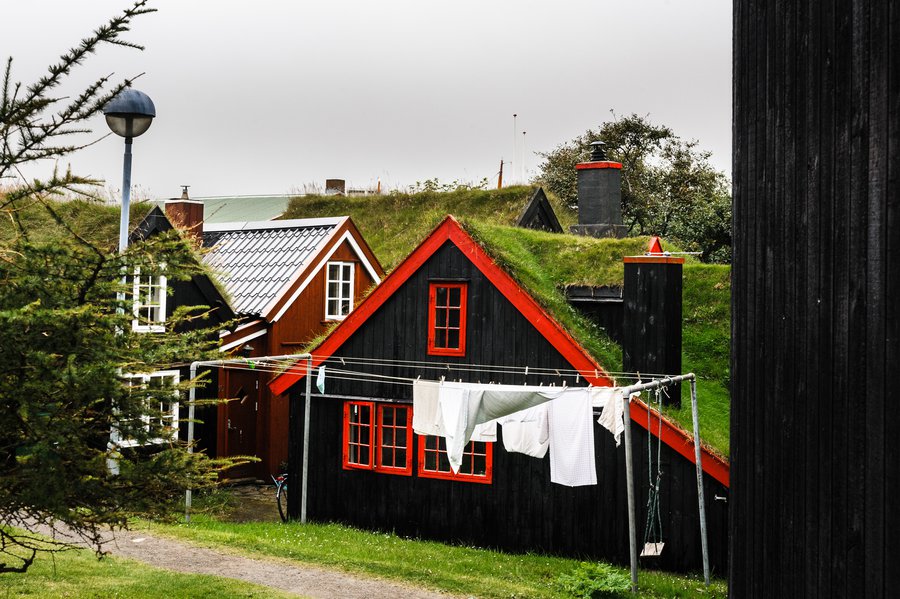 Torshavn (translated Thor's town) was founded by the Vikings in the 9th century and is still the largest city in the country, with a bustling population of 17,000 ;). 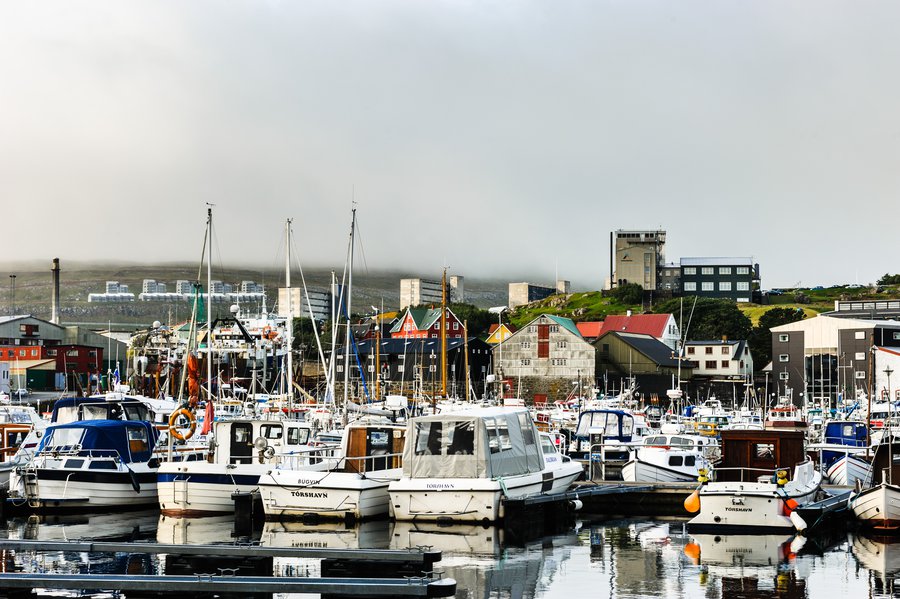 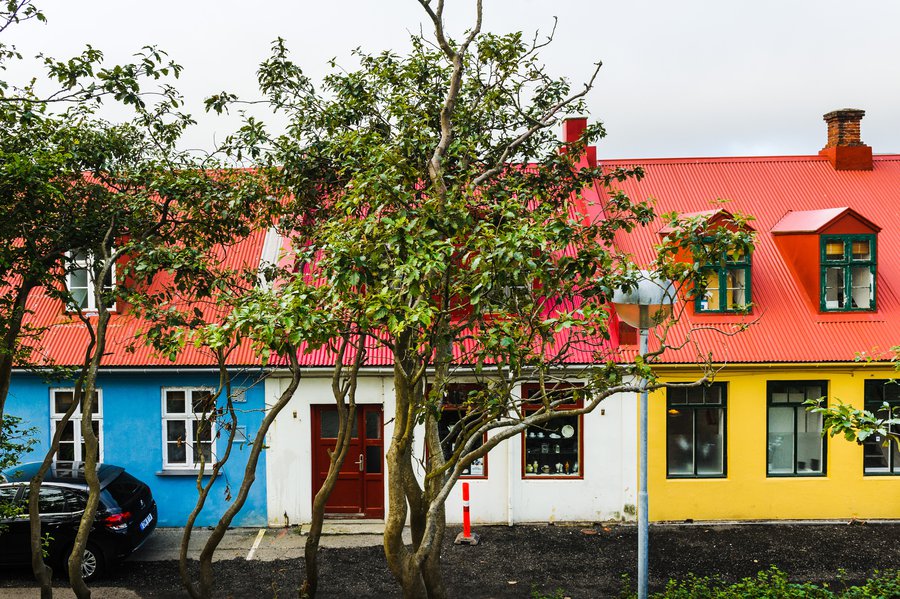 The streets were oddly shaped, deadended abruptly, and far steeper than the norm for cars; basically, ancient. 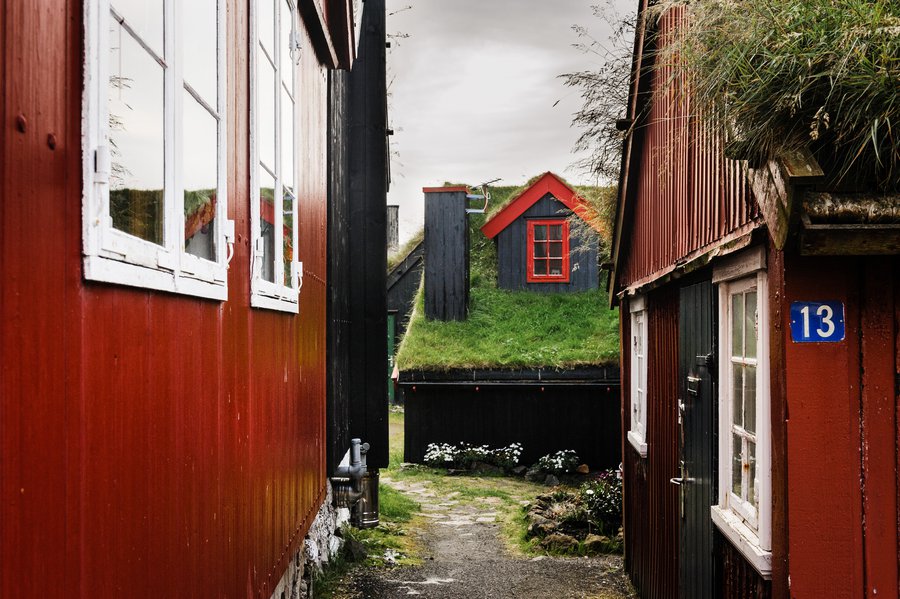 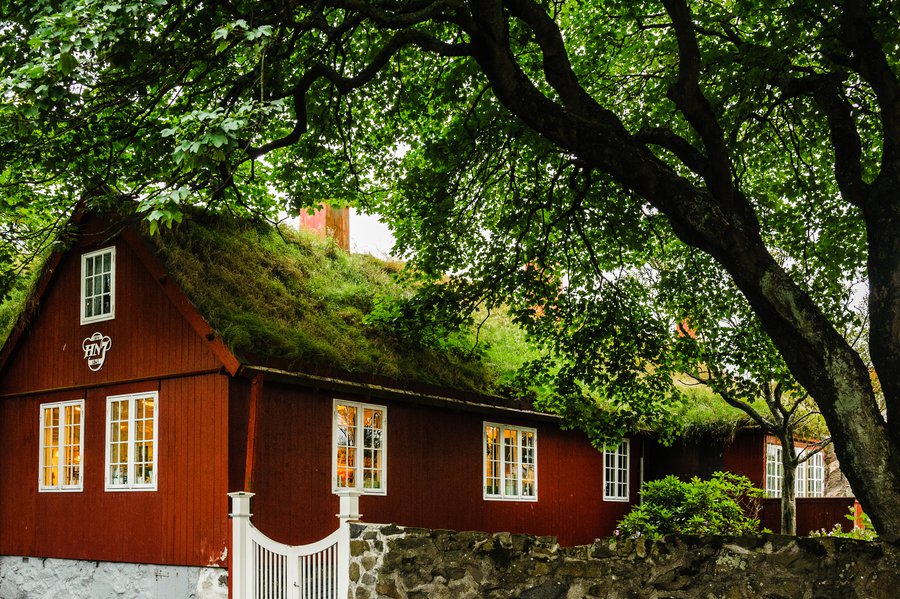 Built into a hill, the primary colored walls with green roofs looked like a fairy town. 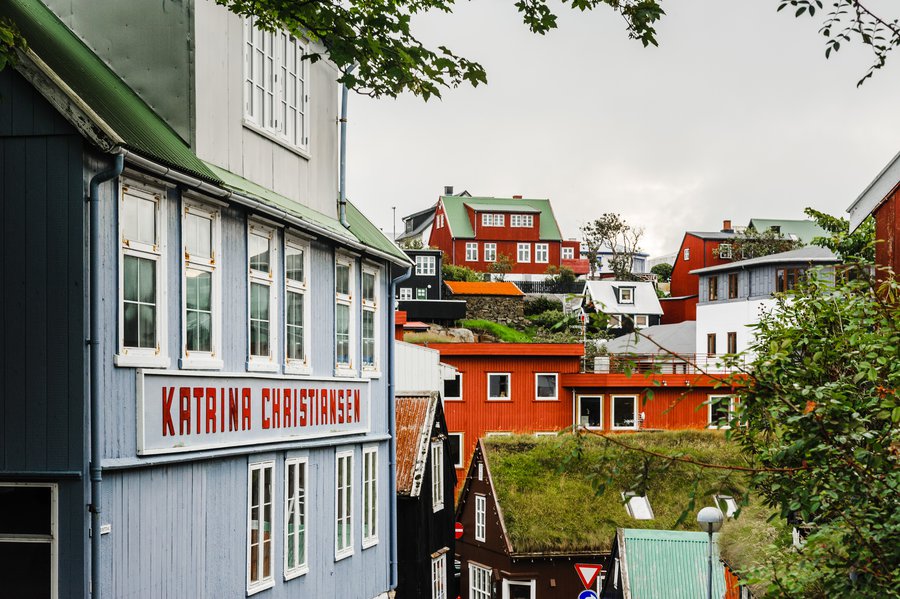 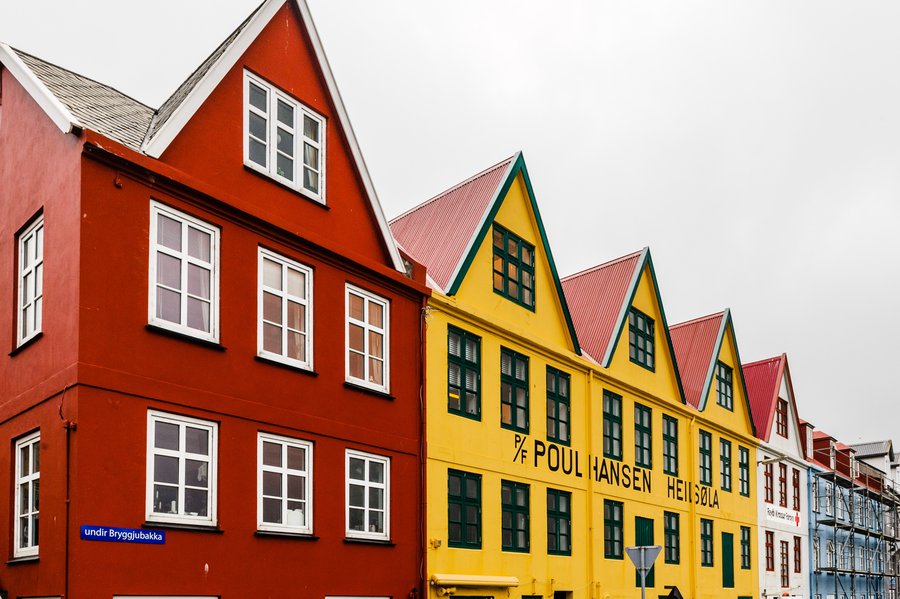 Tinganes is a peninsula at the end of the city which was where the Vikings met over a thousand years ago, and where Parliament, this collection of quaint, red buildings, still meets and where the Prime Minister lives. 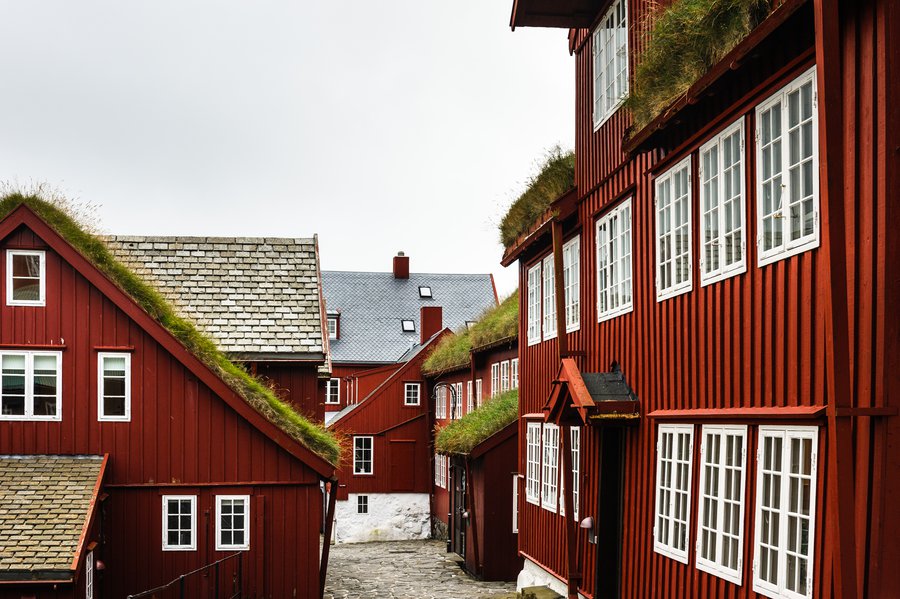 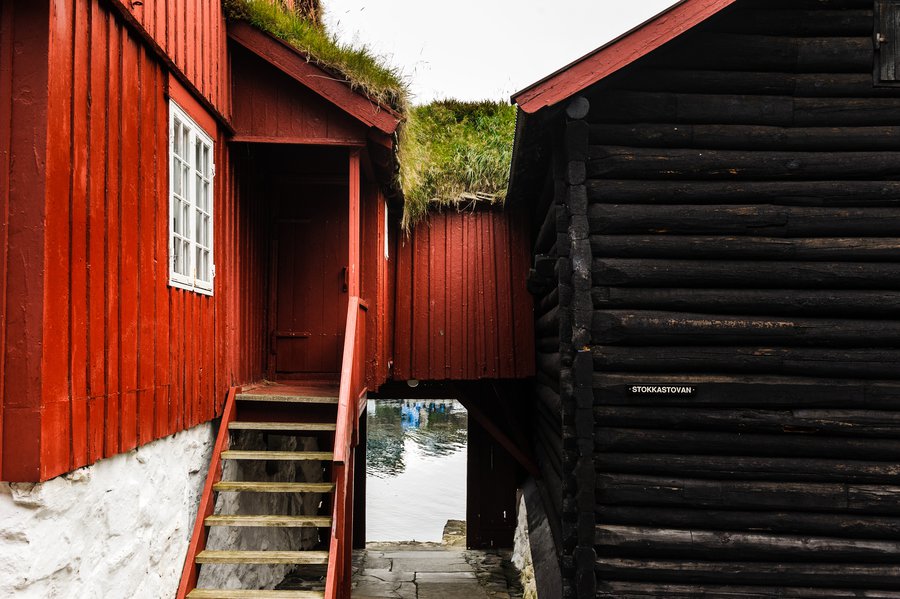 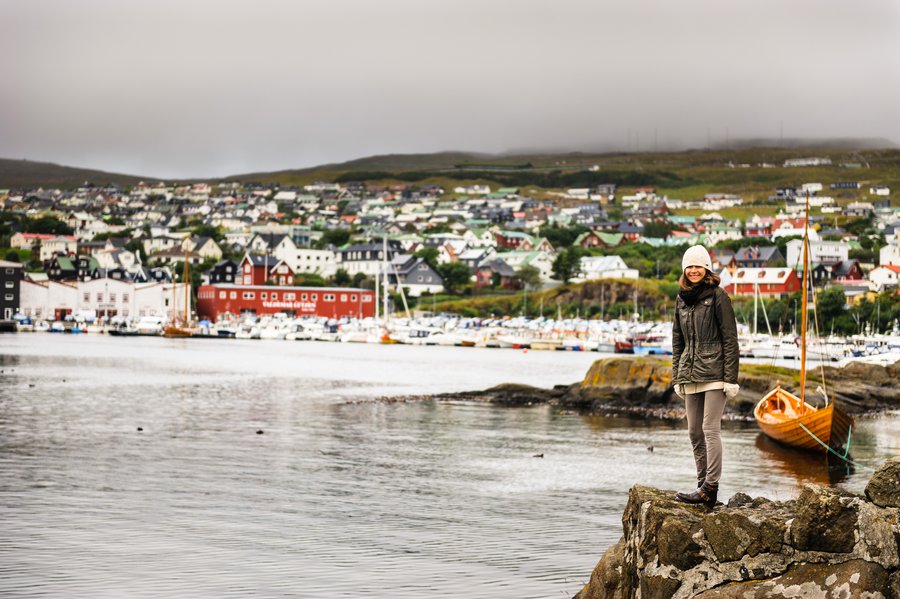 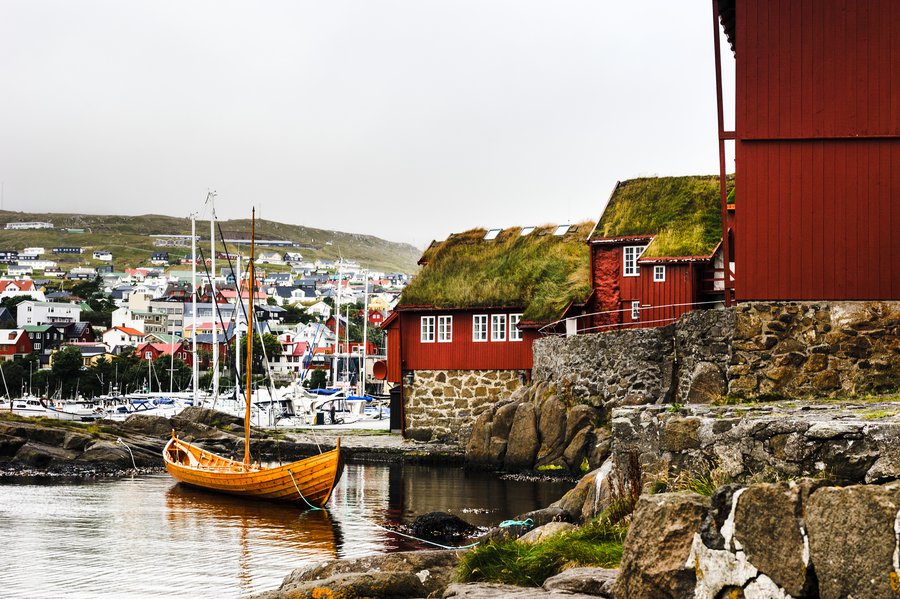 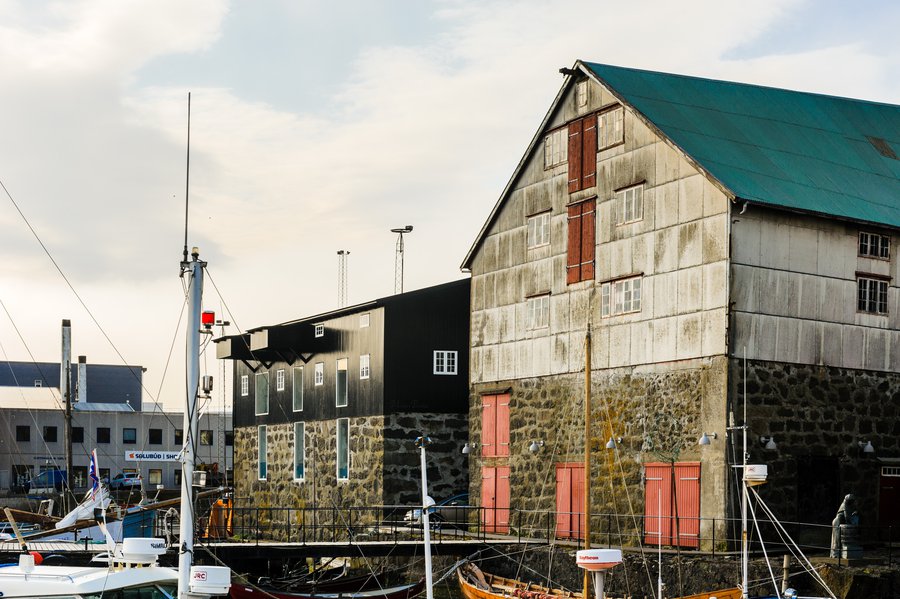 Although we weren't in town a lot, we stopped into as many shops as we could, including Kaffihusid, a coffee shop on the water, and Ostrom, a collection of local artisan goods. 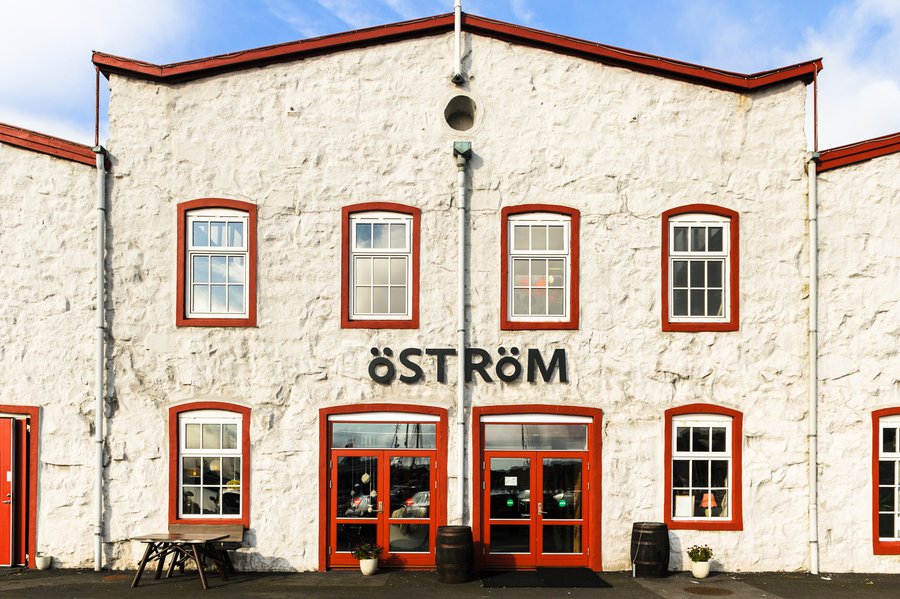 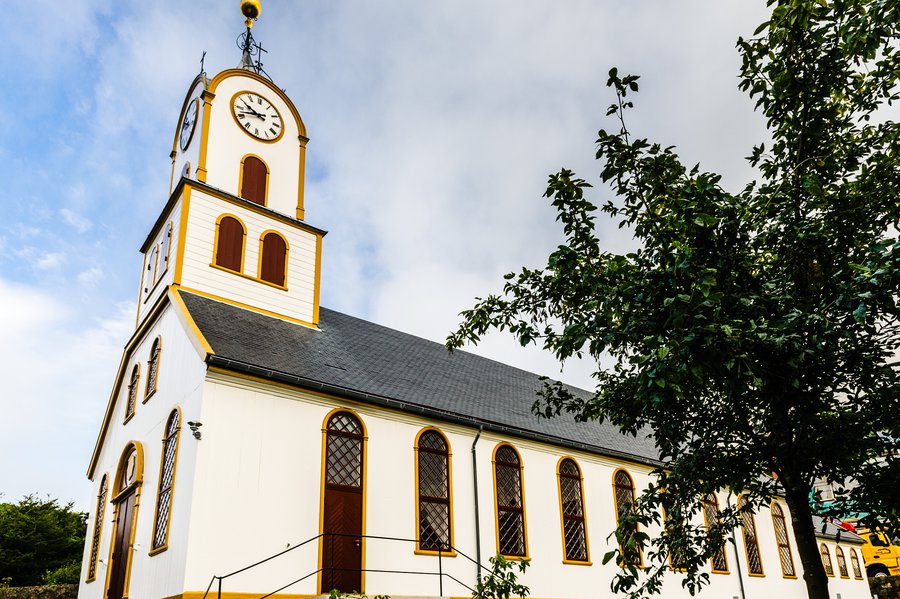 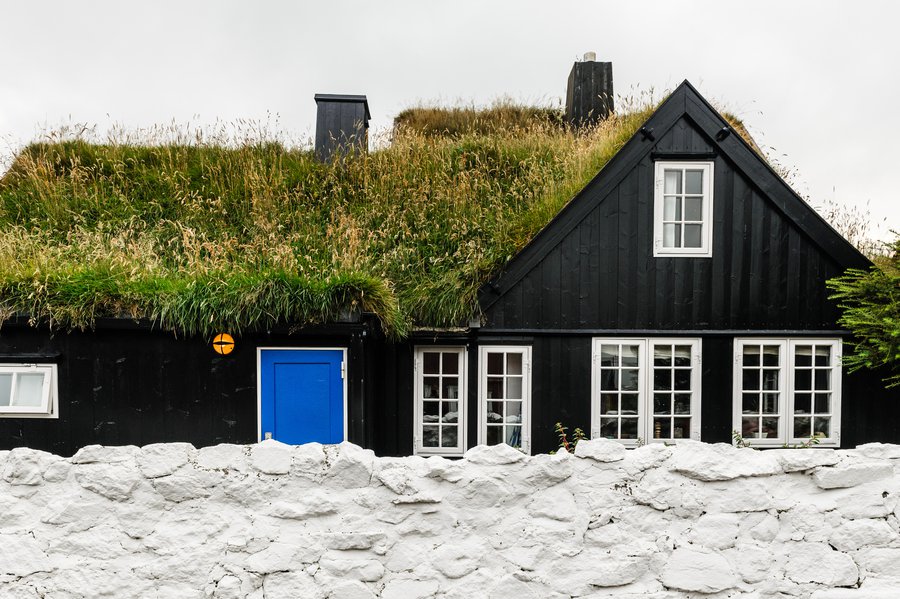 We stayed in the serene Hotel Føroyar, with its granny smith walls, grass roofs, and view over the harbor. The breakfasts were decadent spreads of skyrs (yoghurts) and Faroese waffles. 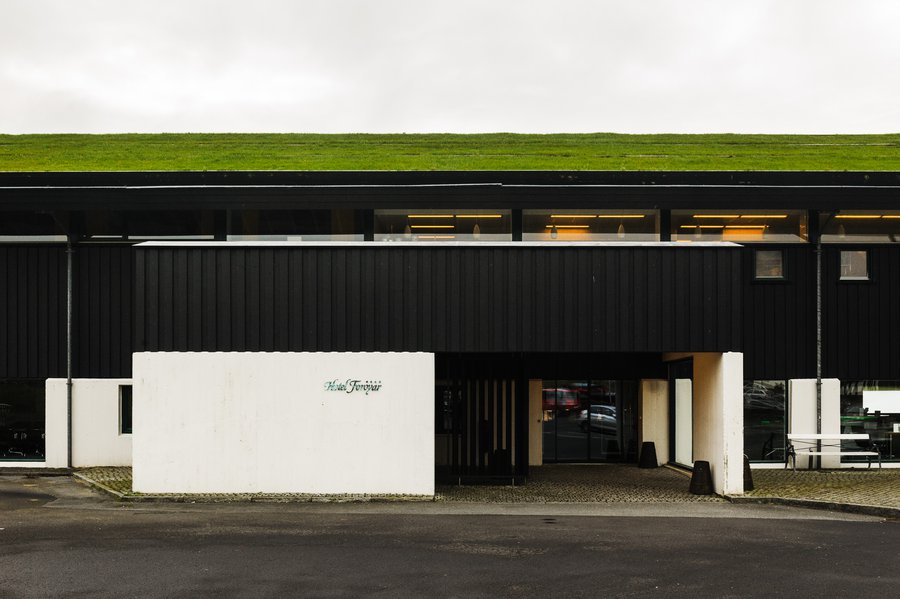 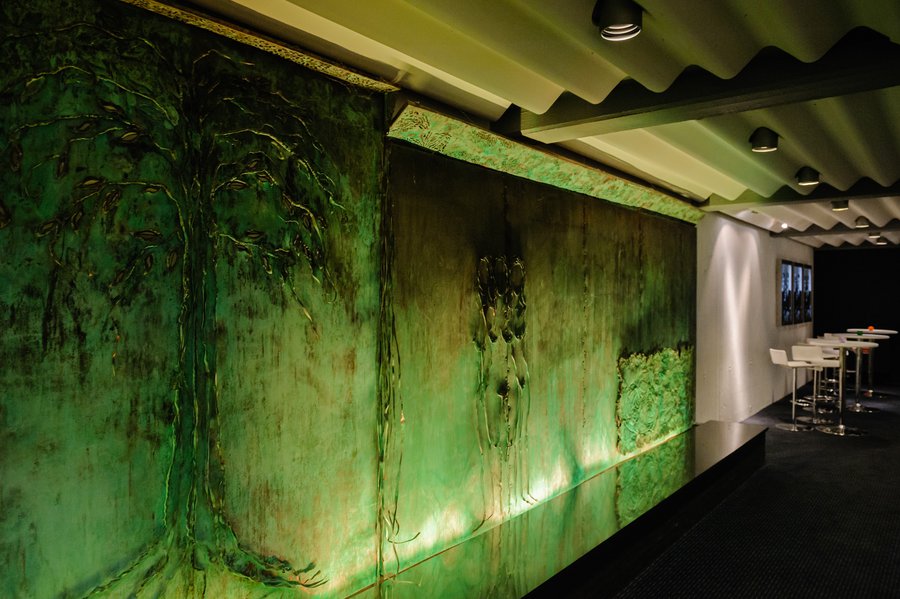 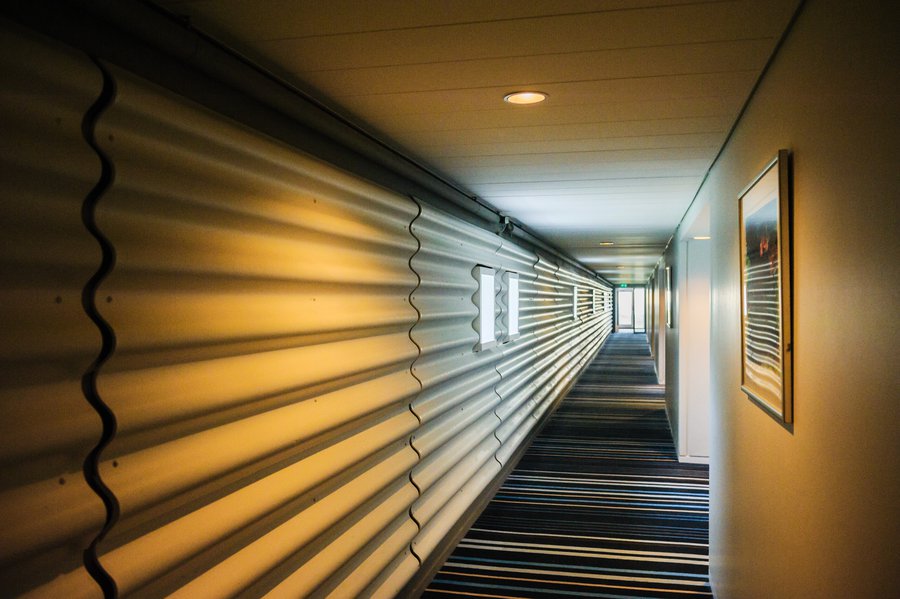 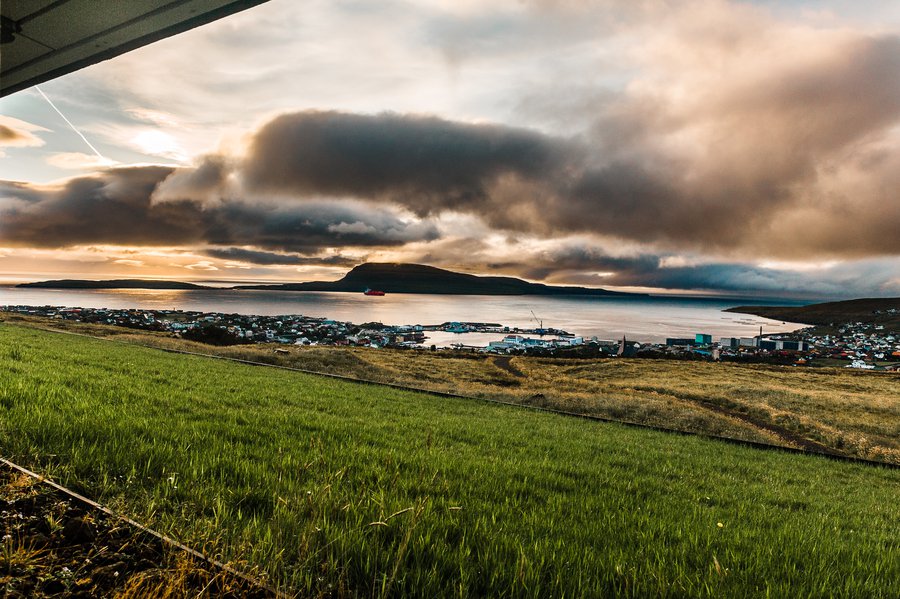 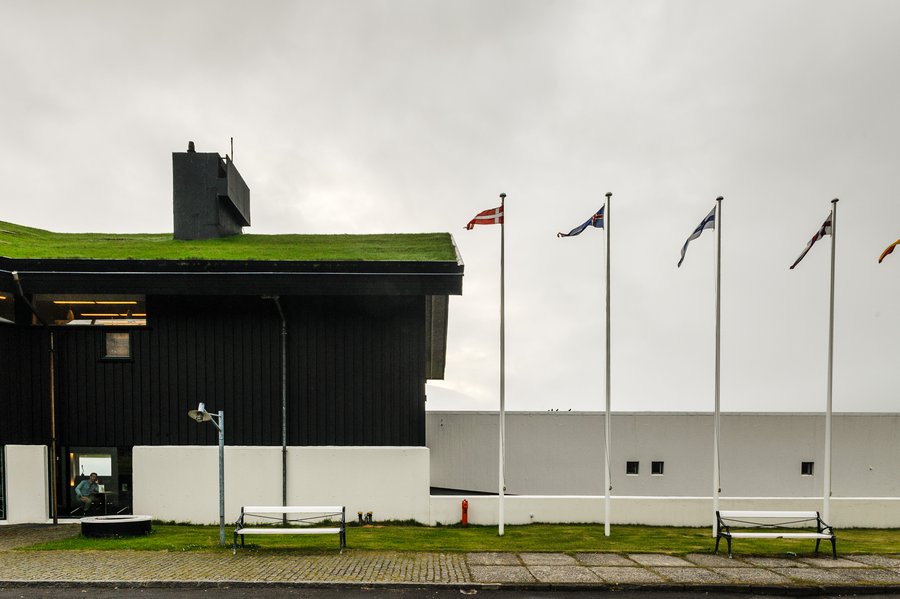 For our fifth anniversary, we splurged on dinner at the most incredible Koks restaurant, which was actually in our hotel. I was definitely the most incredible and adventurous meal of our lives with over 20 courses! From just-dove sea urchins, to scallops with barnacles still peaking up, to sorrel ice creams, to the one thing neither of us could stomach (fermented, raw lamb), everything we ate tasted like the land we had been breathing in and seeing. The sweet sea and the salty land.

Excuse the blurry photo--taken on the phone! 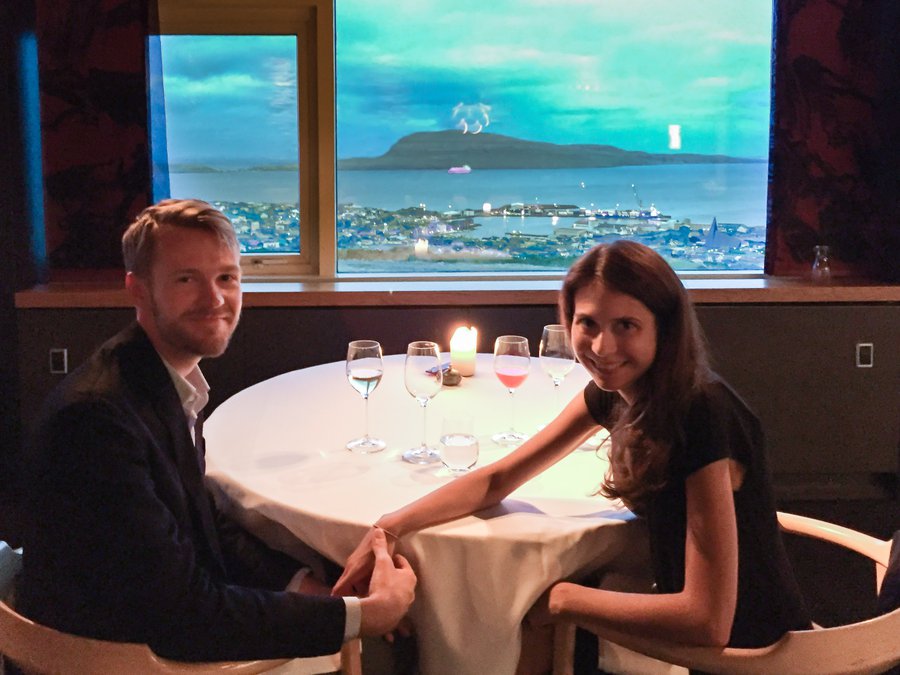 And when we went back to our room each night, we'd open the wide windows to the complete quiet beyond. 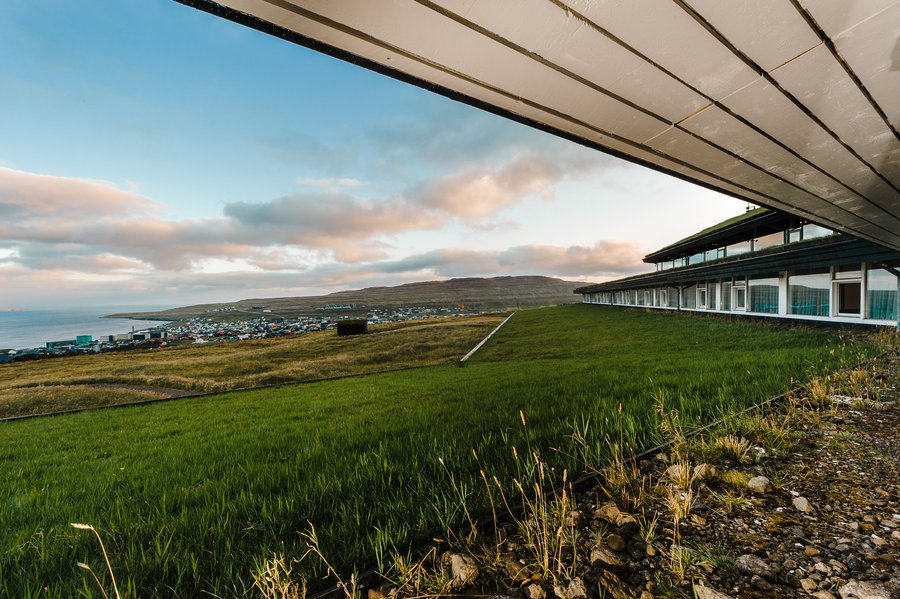 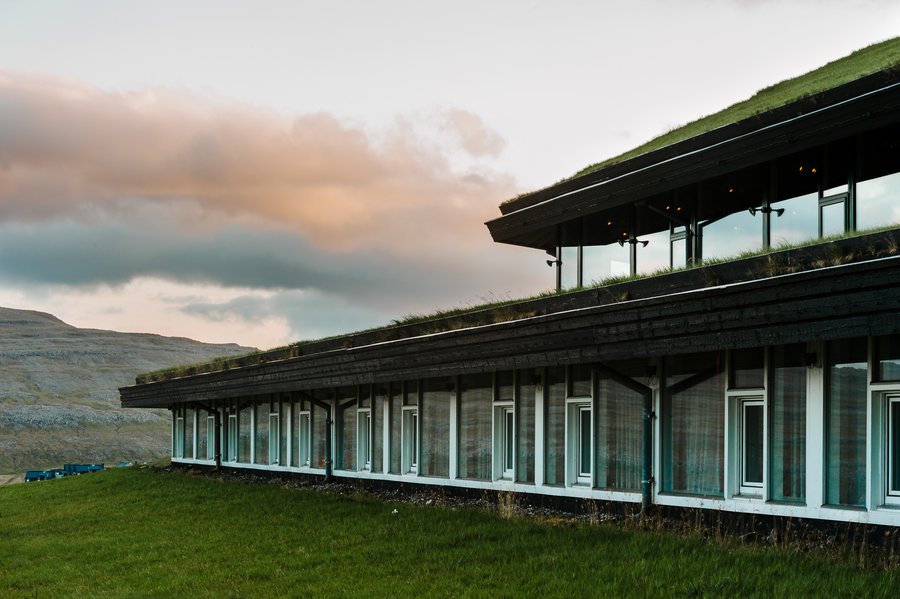 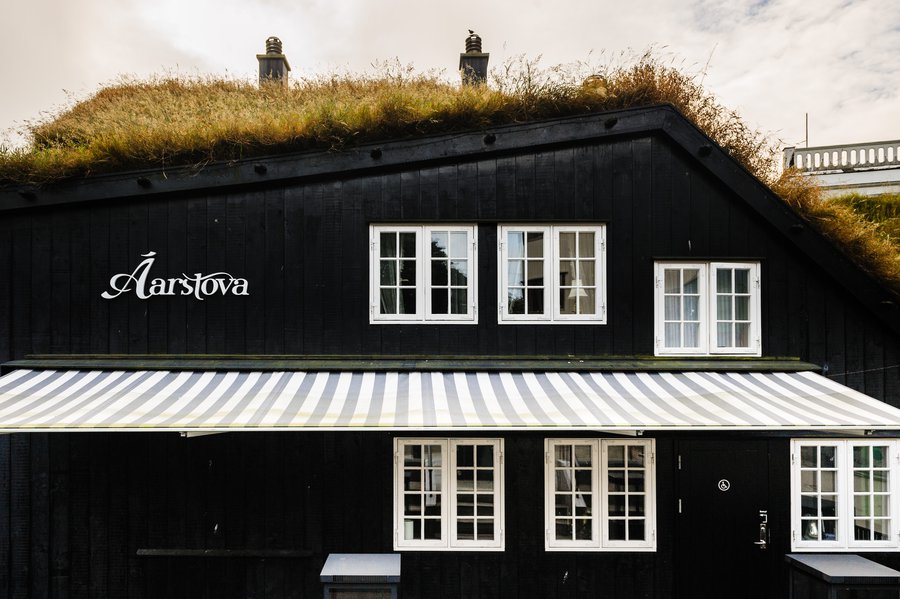 We can't imagine a more perfect capital and thoroughly loved this sleepy, happy city. We'll be back! 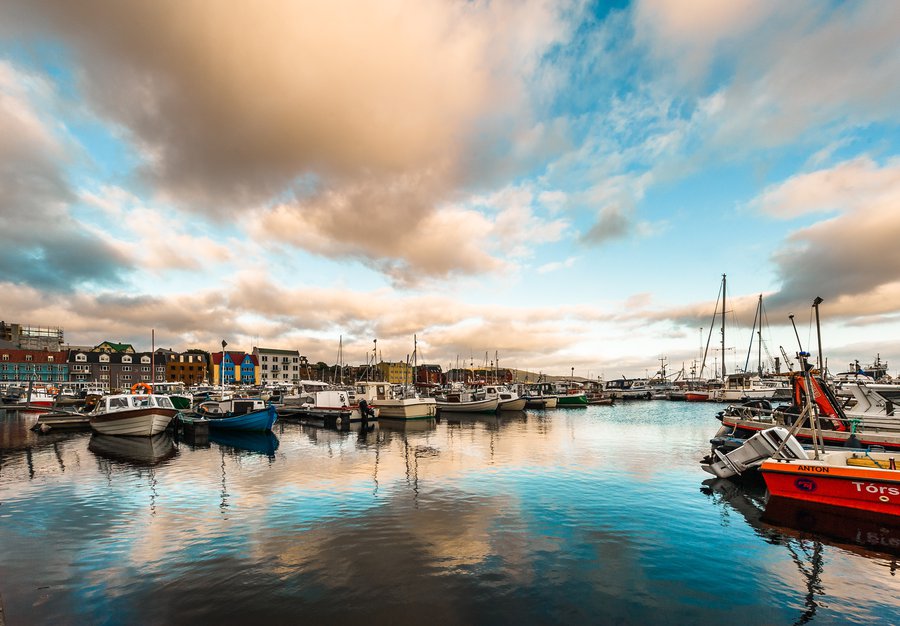