Thanks to Delta cancelling our flight home from Florida, we had an extra day to explore, so we drove down to the Everglades. 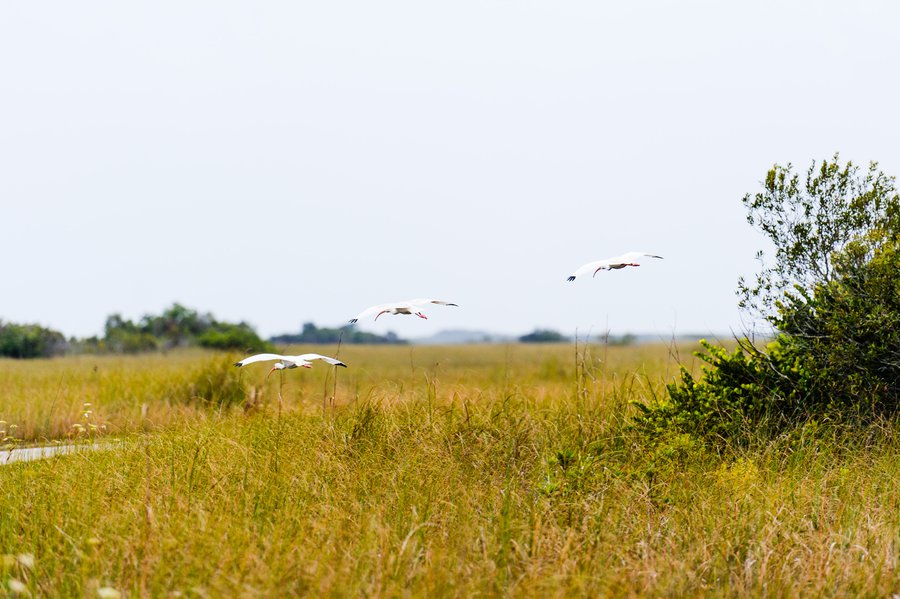 We took a tram tour with Shark Valley, the only operating tour through the national park.

The first thing our guide, Julio, did was to right our expectations. Unlike Grand Teton and Grand Canyon National Parks, the Everglades has no dramatic or awe-inspiring scenery. 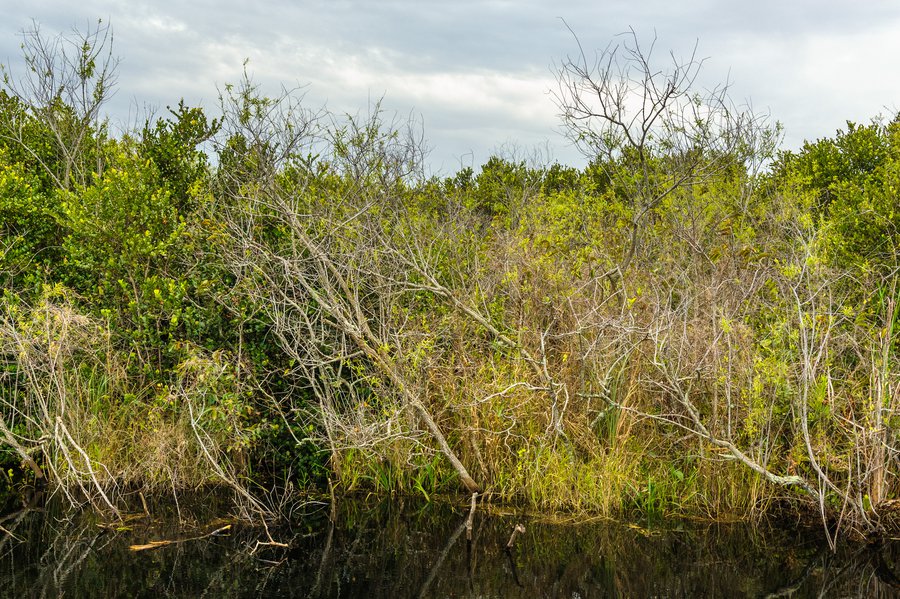 Instead, it is a prairie, home to a complex biodiversity of animals. Conservation is the reason for the park more than natural beauty. 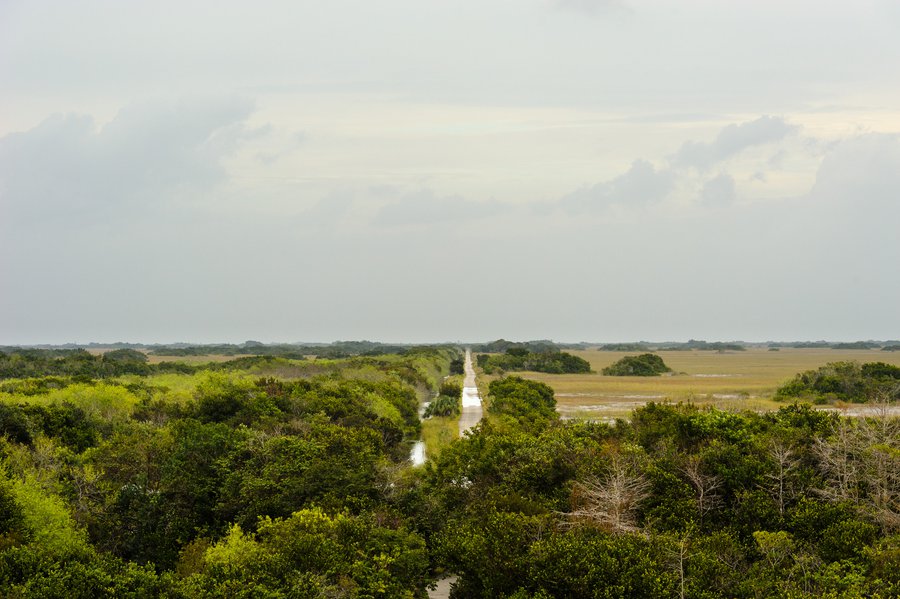 We headed out on the pram as Julio explained the extreme amount of rain this year's dry season had brought. 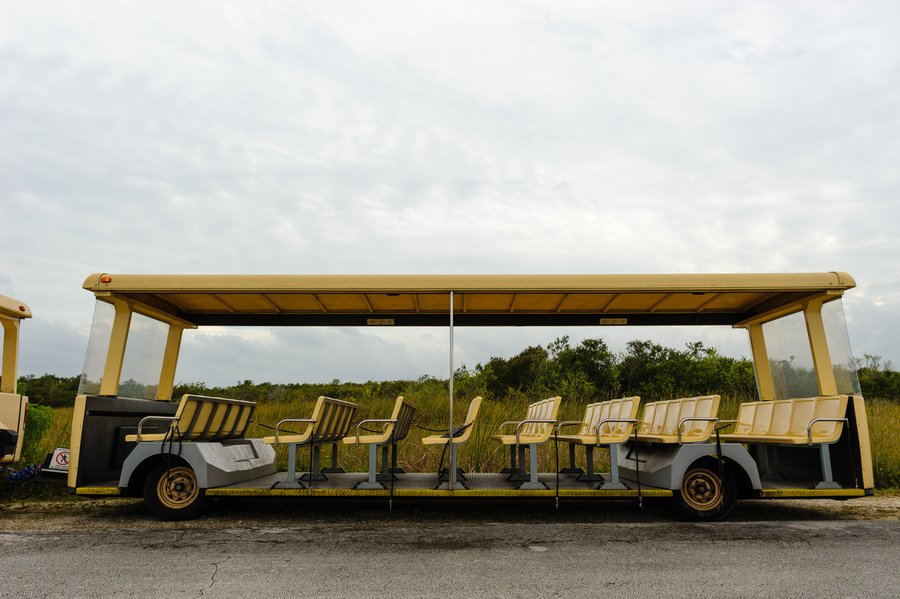 Unfortunately, this meant we saw fewer alligators than normal, but we still saw probably 10 big gaters. 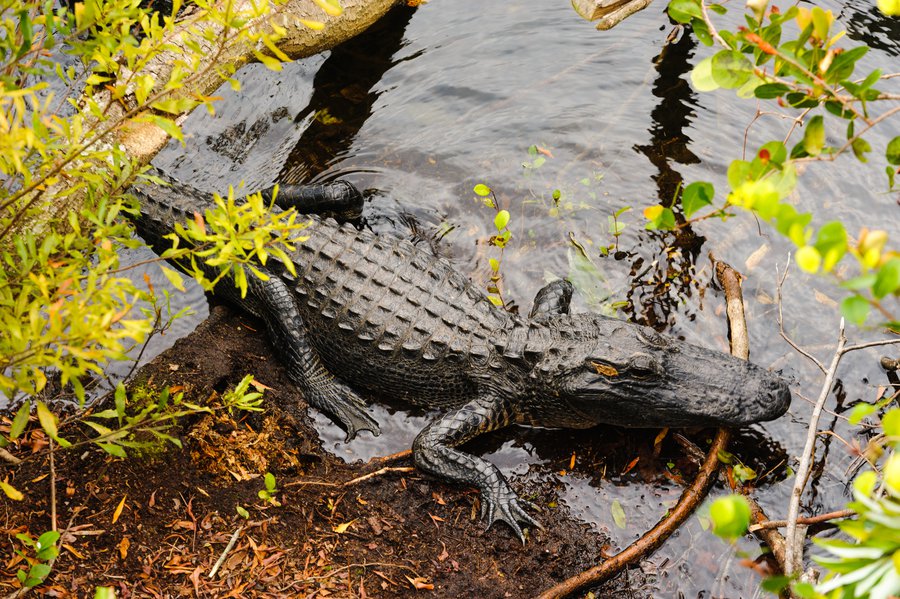 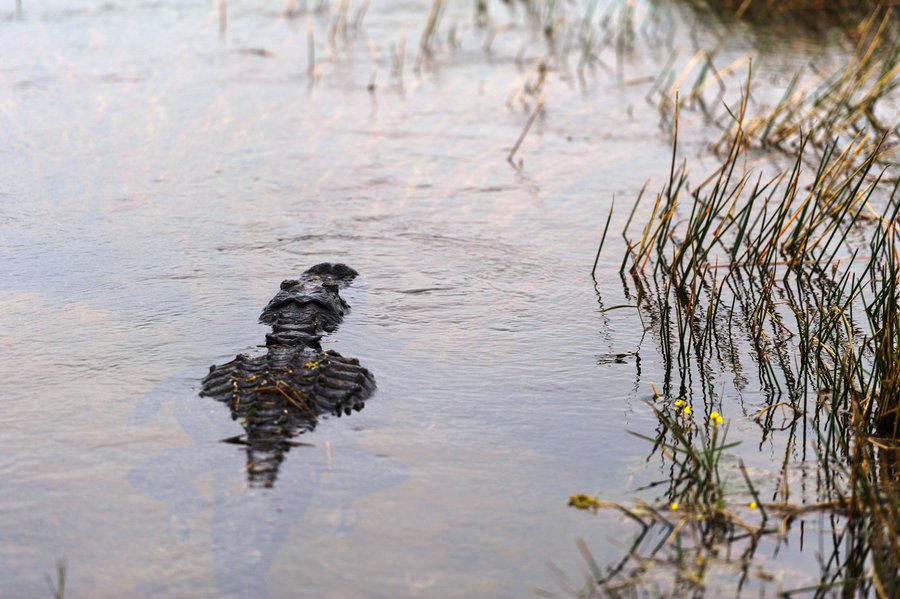 Julio walked into the marsh to pull up a handful of the permeable clay and soil that is the basis for all of life in the Everglades. It felt like a weird sponge but had no bad odor, like I expected. 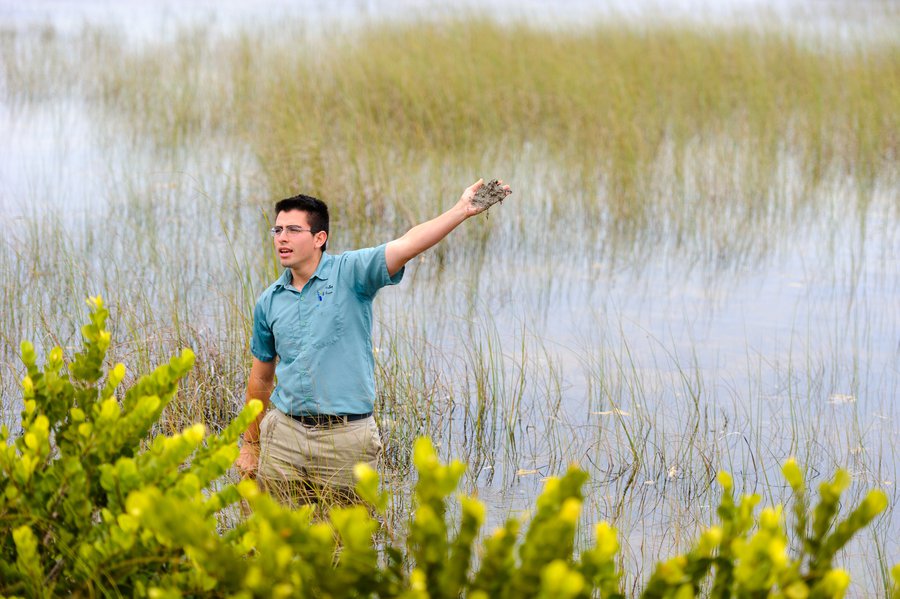 The tram took us along wet trails to the park's tower (build in the 60's during a time of space exploration), which we climbed to look out over the landscape. 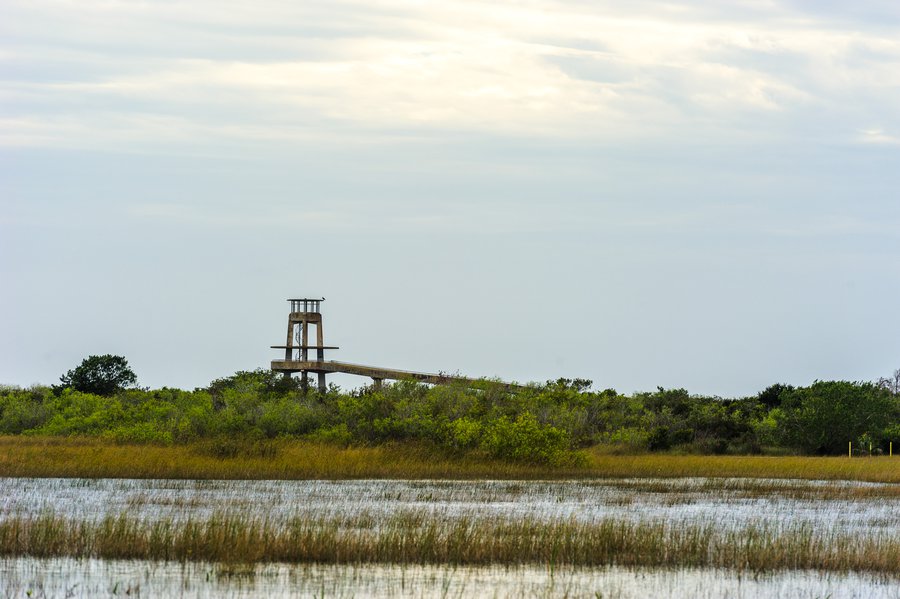 Look how deep the water on the paths came; this was due to the flooding this year.

The way back from the tower included a rainbow of tropical birds, which our driver spotted and Walk quickly shot before they flew or walked off. 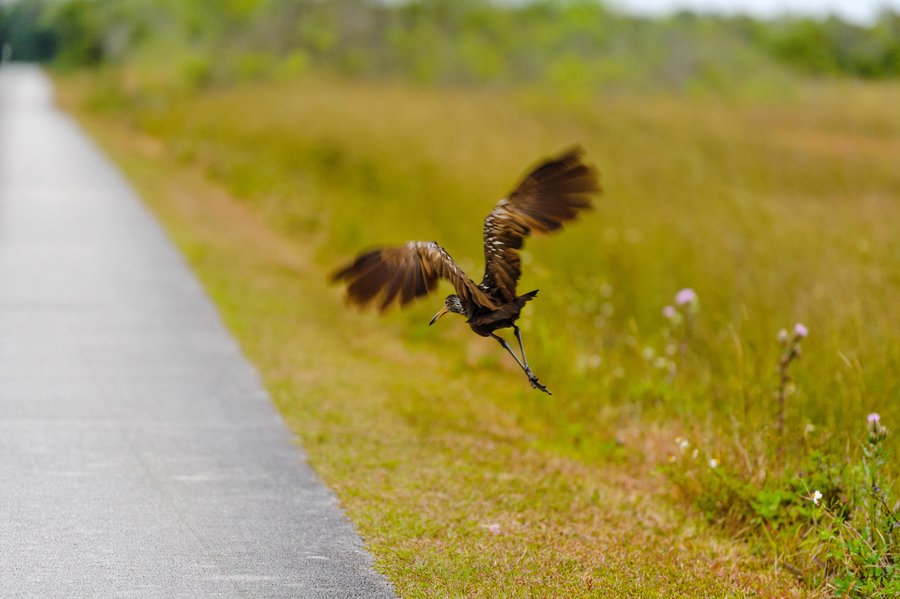 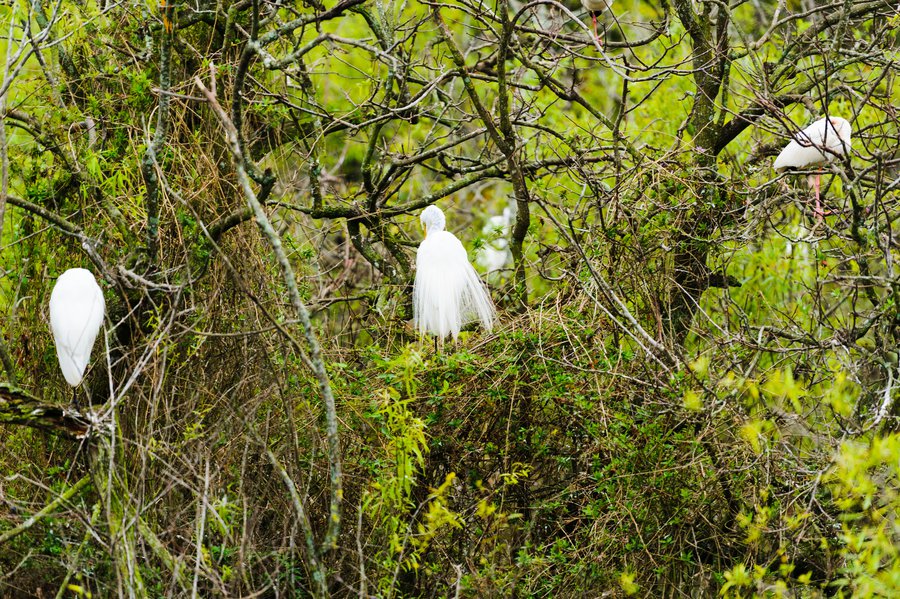 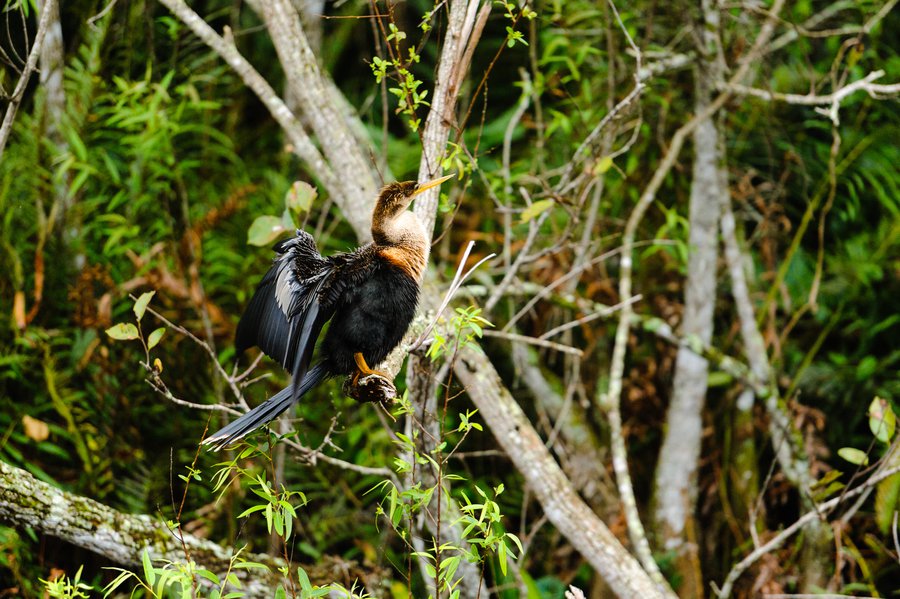 This heron had a 6 foot wingspan and only weighed about 5 pounds! 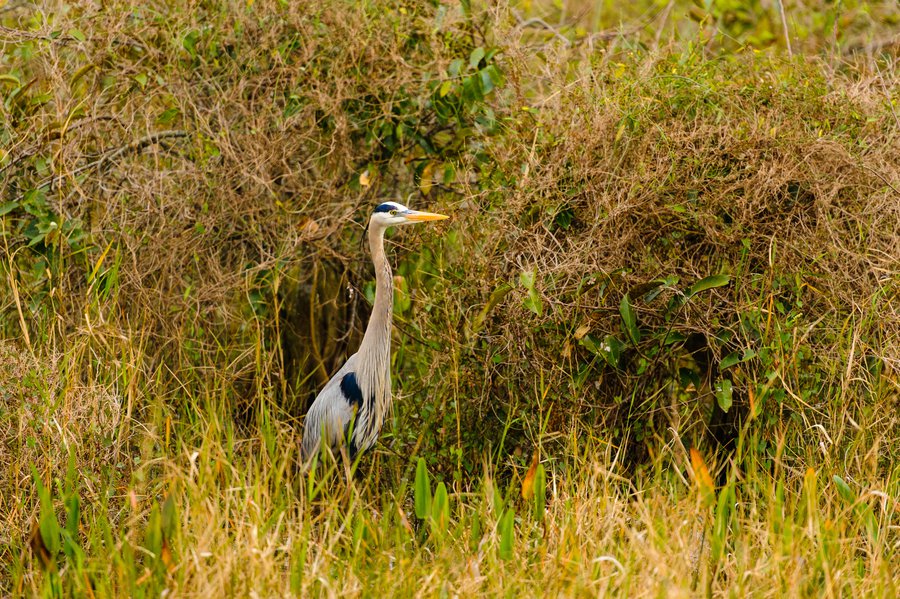 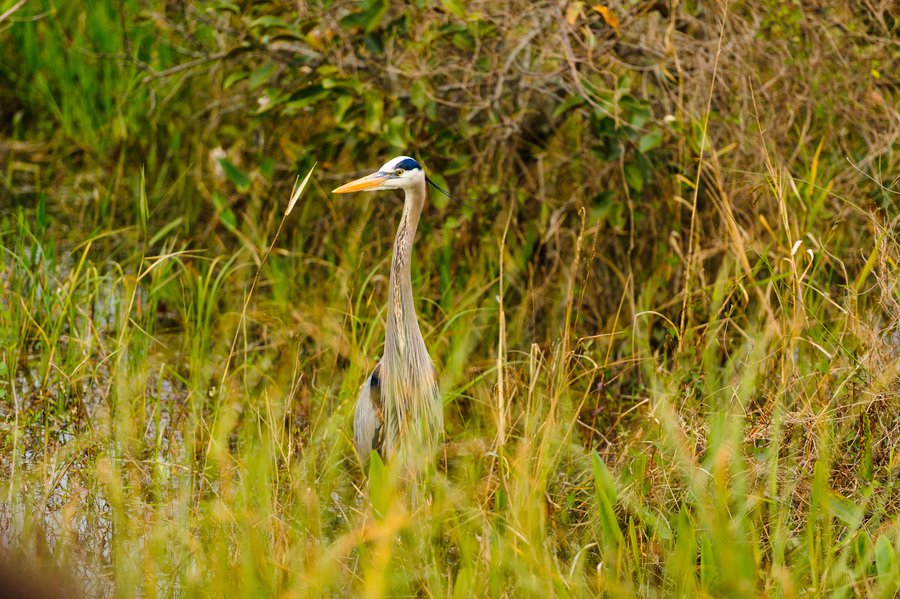 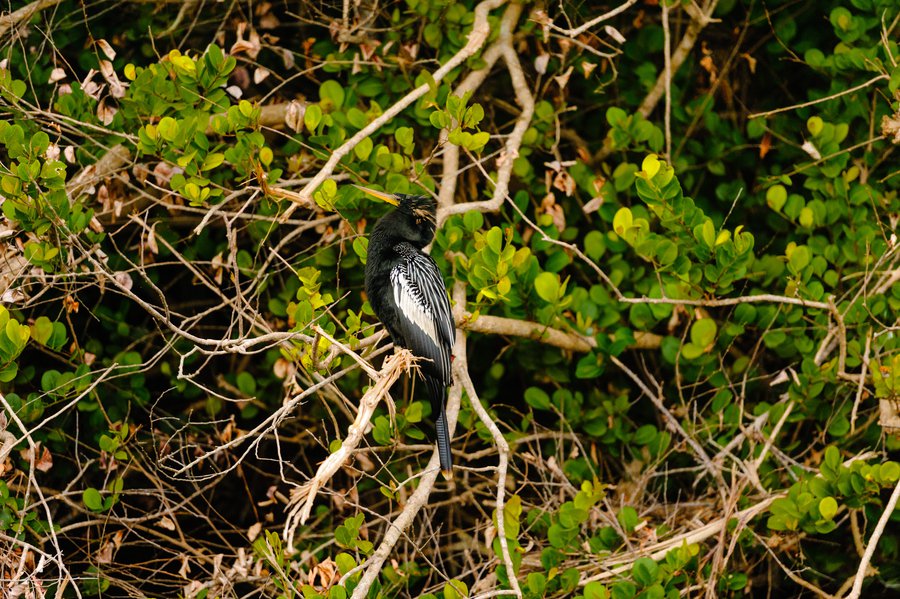 And he called this turquoise bird a Jesus bird because its long yellow legs made it look like it was walking on water.

His iridescent colors were extravagant, especially compared to the muted prairie he walked through.

Julio, an ecologist, knew everything about the ecosystem he shared with us, and explained that the Everglades are in the middle of a massive restoration project to restore original drainage pathways that have been diverted. 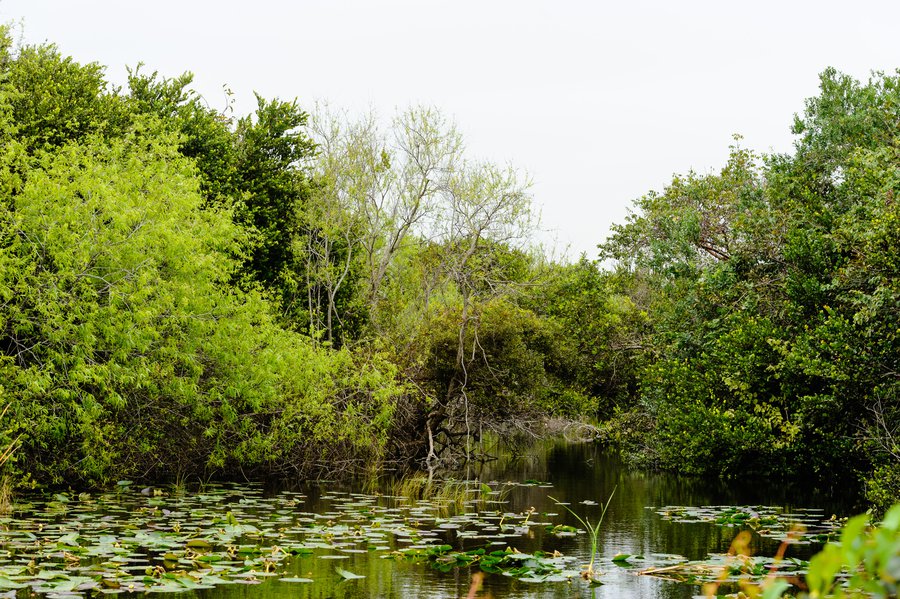 The park was, admittedly, less dramatic than I had expected, but the variety of animals and learning about the interconnected systems made up for it. 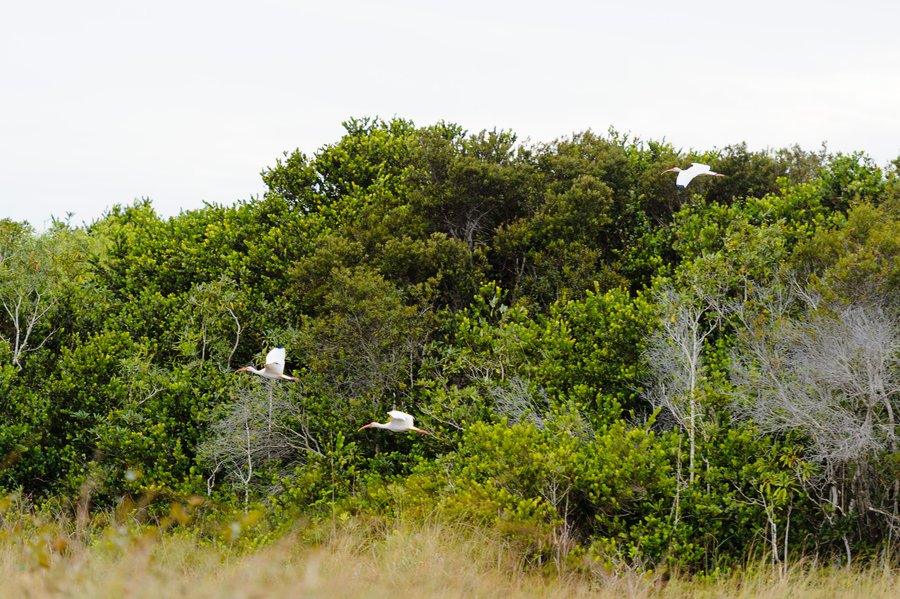 How peaceful and lovely, right? 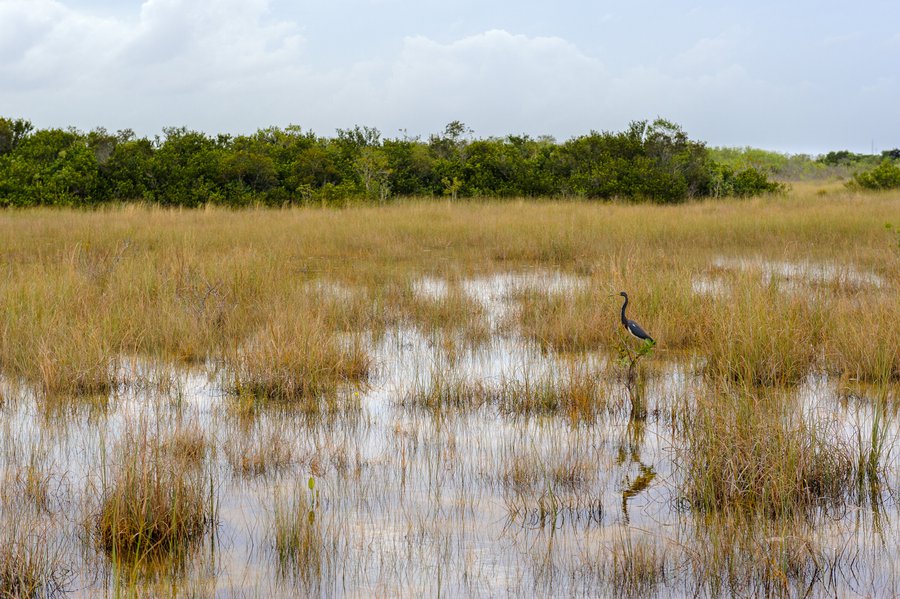 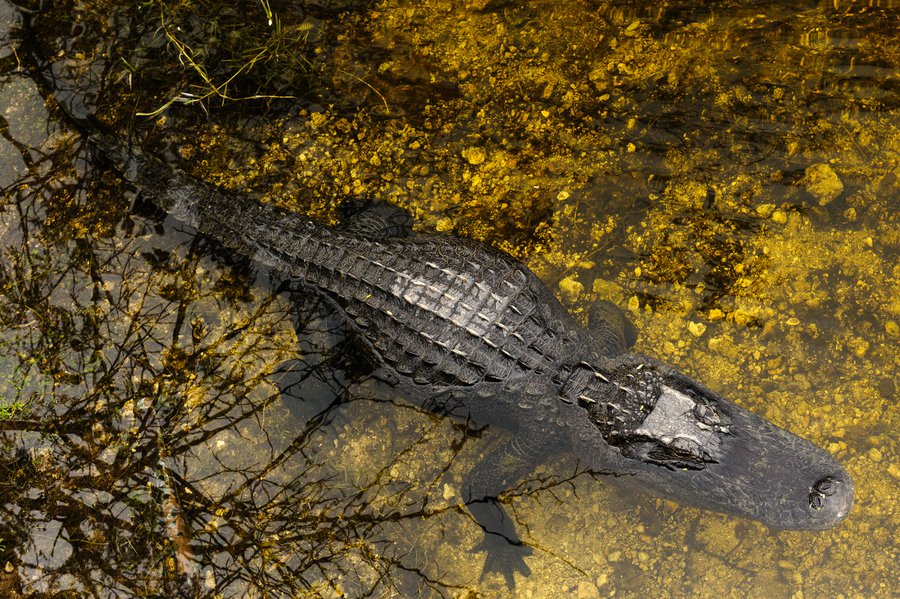