It's the most wonderful time of the year: wrapping up sharing our trips! Here's the end of our July trip now. In the spirit of Newfoundlanders having time and space for their stories, I'll share one final one to wrap up my posts on our time in that place that felt of home and kindness together.  If you haven't already read about our crab dinner with the community here, start there. 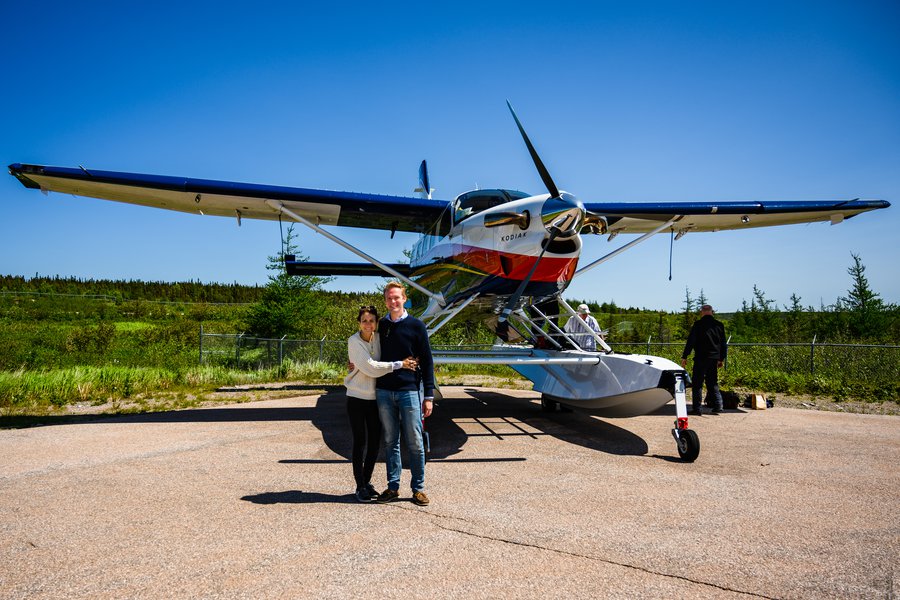 Because it was at this fortuitous feast that we met new friends, a dad and his daughter on a trip together. We were shocked to find out we'd gone to the same school as the daughter, the same year; such a small finding in such a small place. It was so amazing. After spending the evening dipping our crabs into clarified butter together, the dad asked what we were doing the next day. "Driving back to Gander," we told him. And that was it. He convinced us, in the most generous gesture, to fly back to Gander with him, in effect, saving us half a day of vacation and giving us the most expansive views over the landscape. 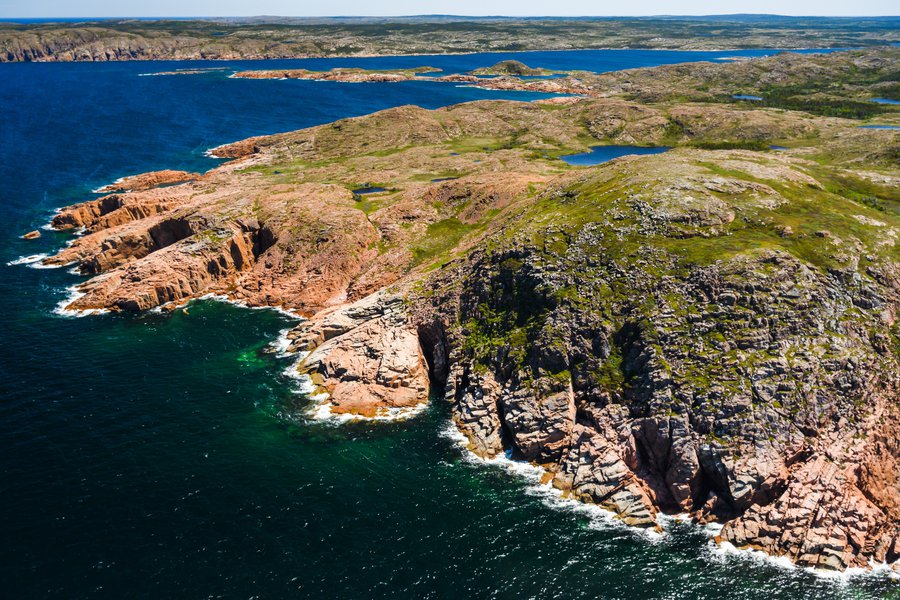 Our new friend was a pilot, and intentionally placed Walker on the side of the plane to catch great views. What a treat! And look at where we had been, moments before! 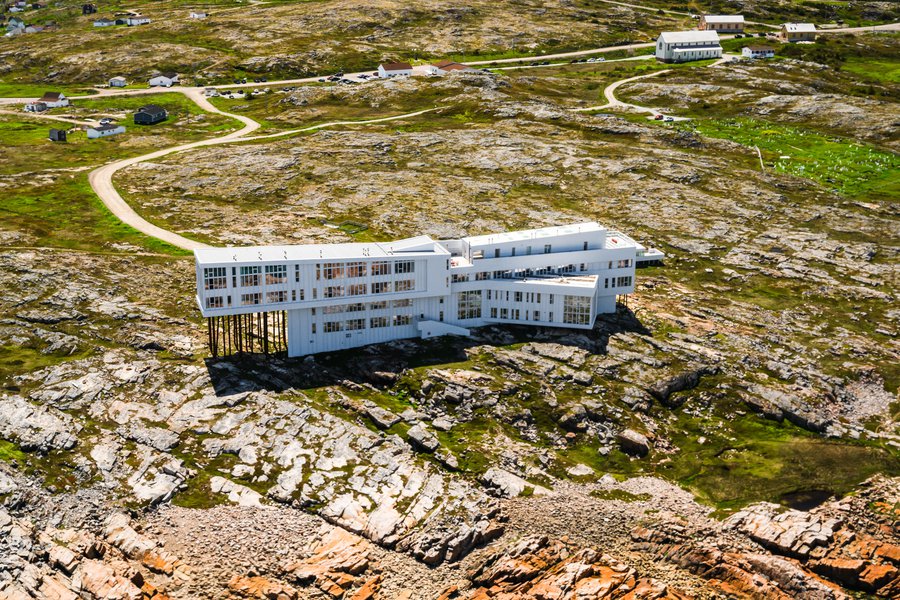 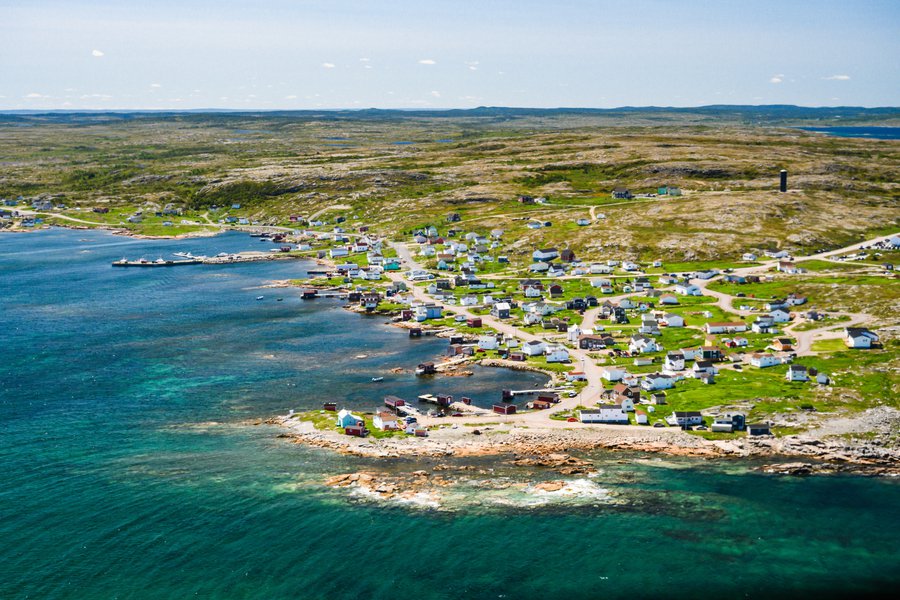 On the drive to the Fogo Island air strip, one of the hotel staff mentioned in passing that there were some glaciers out over Twillingate. And that was it; 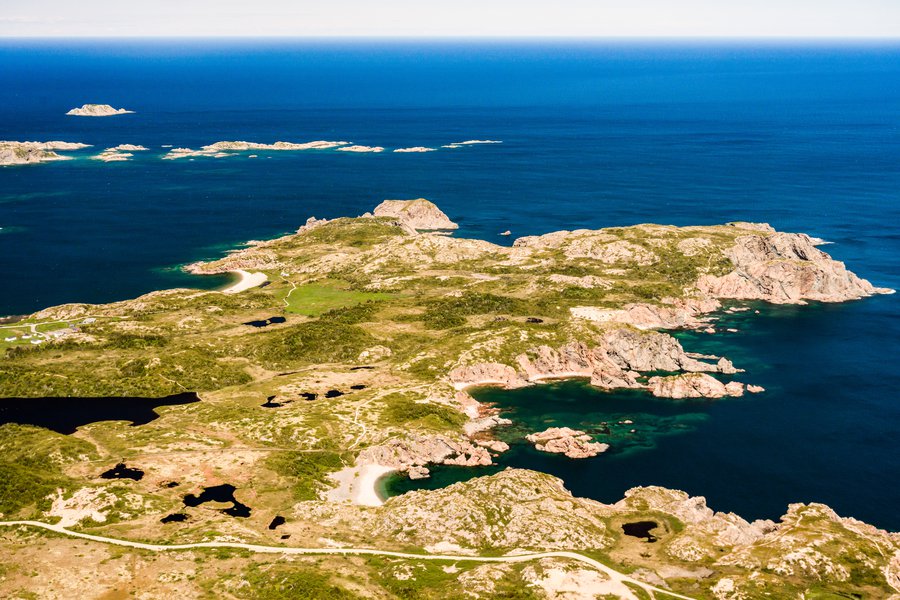 the hunt to find them was on! And there in the distance, a bright, white ice cube, the size of a massive city building. 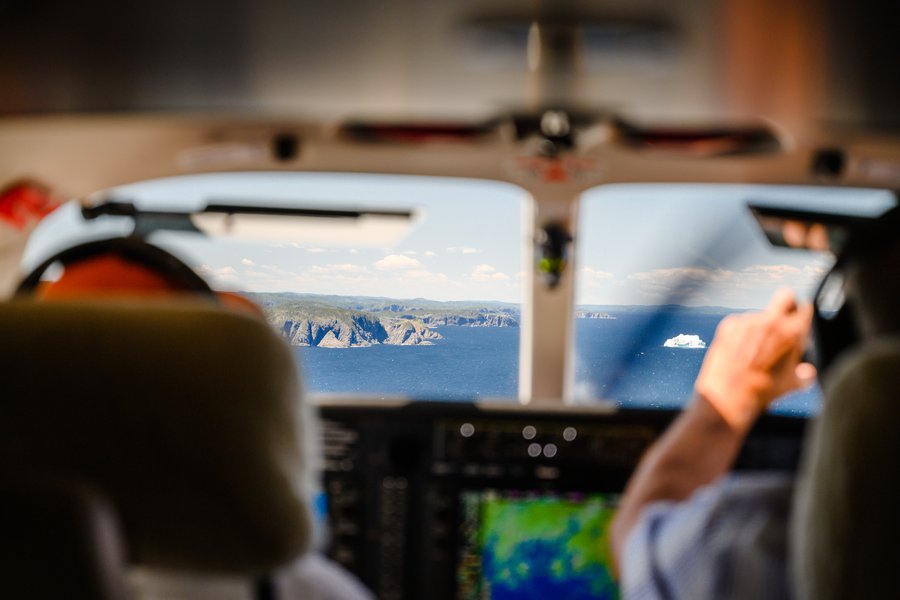 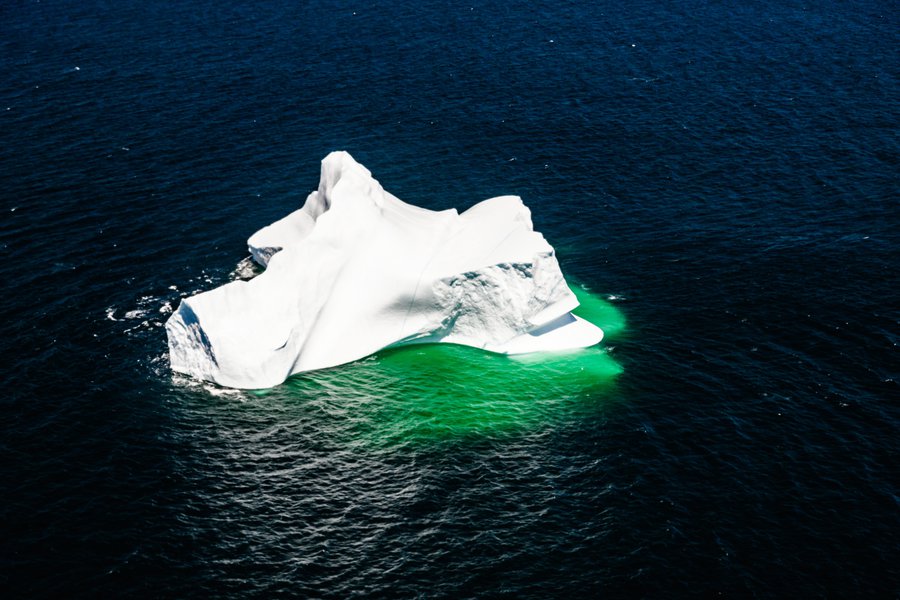 And then, another past that. The water around each base brilliant aqua from above. 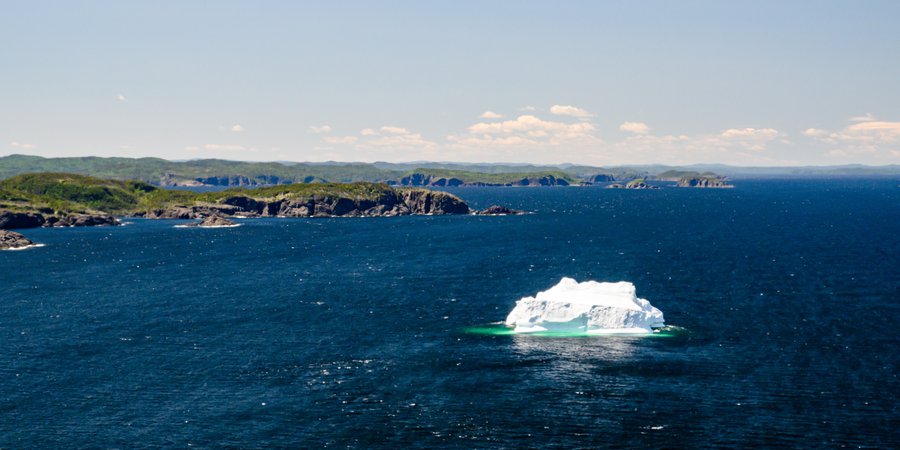 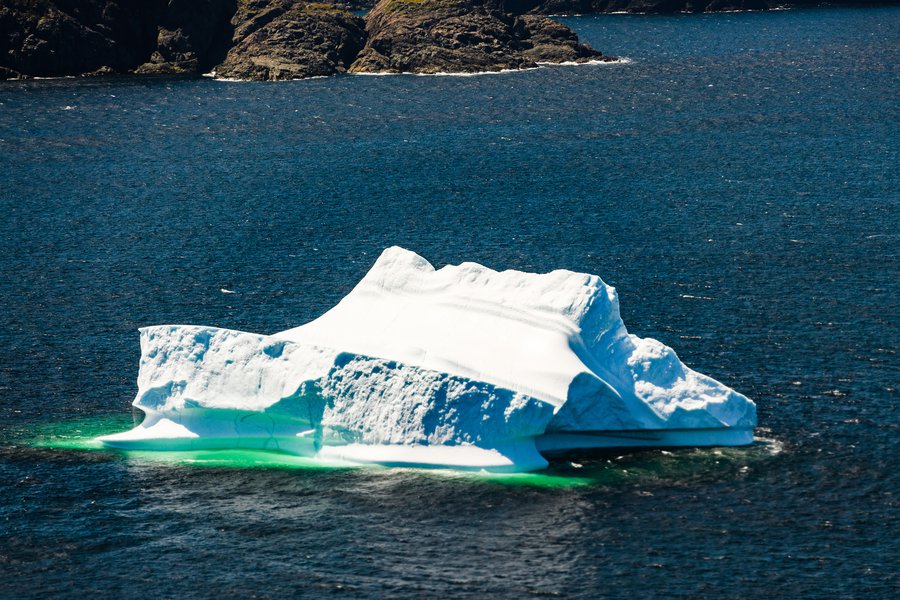 It was such an exhilarating feeling, being so small and high and gliding around, unhindered by any paths or roads, searching. 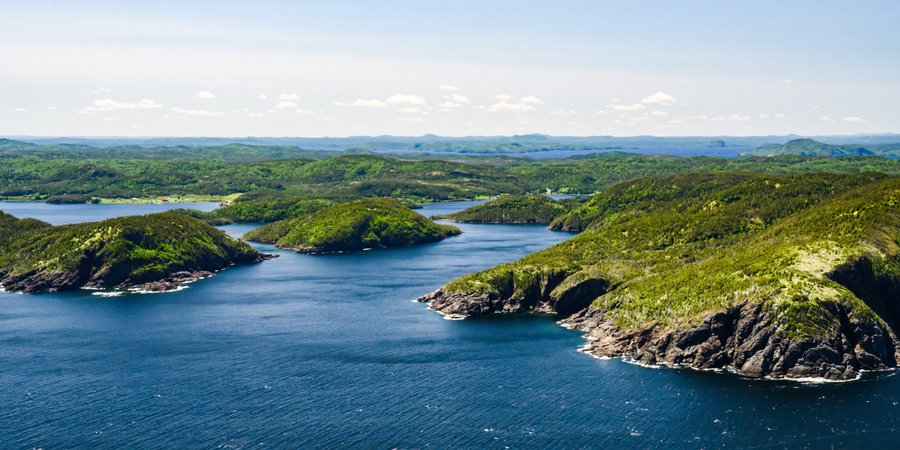 Looking at the shape of the land in the clear skies, the clearest we had, and looking back down over Twillingate, which had been a 2.5 hour journey by car and was a mere 10 minute flight: the weight was light and freeing, and just a little bit bumpy. 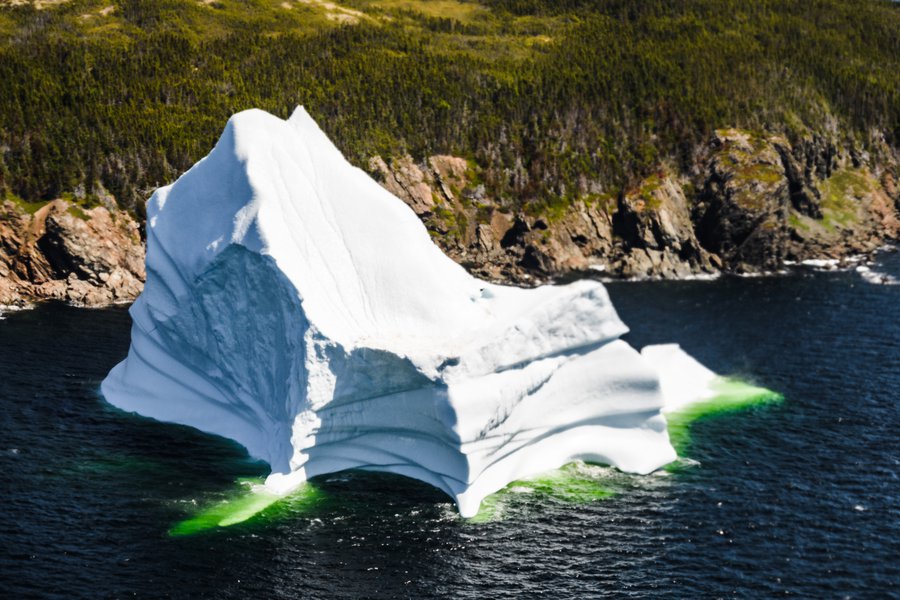 From the moment I remember flight for the first time, I have loved how land changes textures from above. 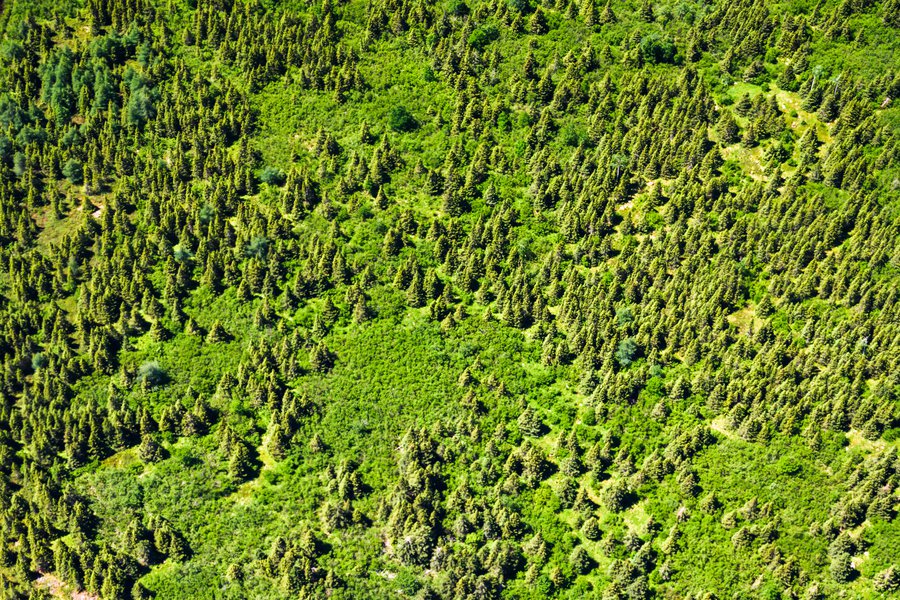 We landed in what was once a famous airport, Gander, the necessary layover on the way to Europe before planes could carry as much fuel. 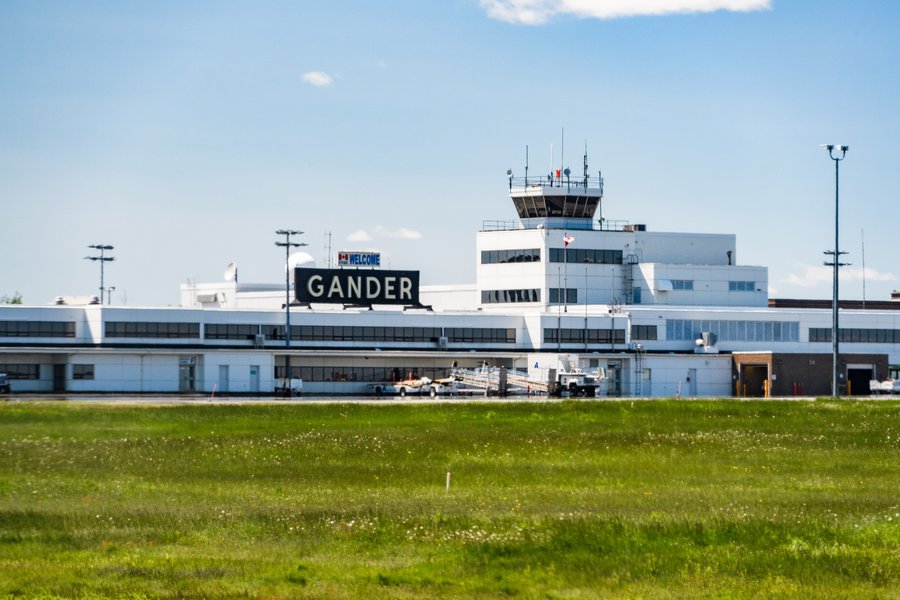 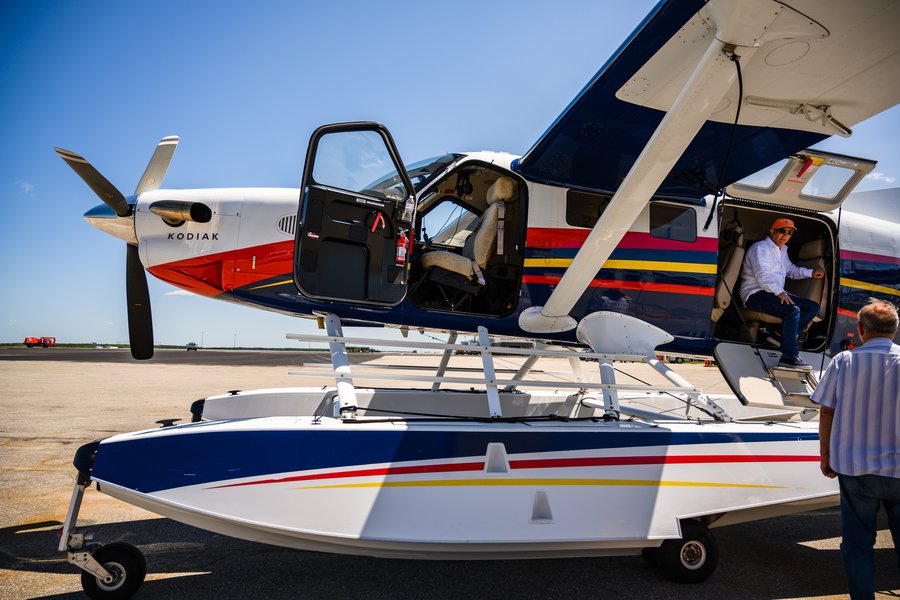 The airport hasn't seen much use since the 60s, just a few flights in and out a day, and as such, is gloriously preserved. 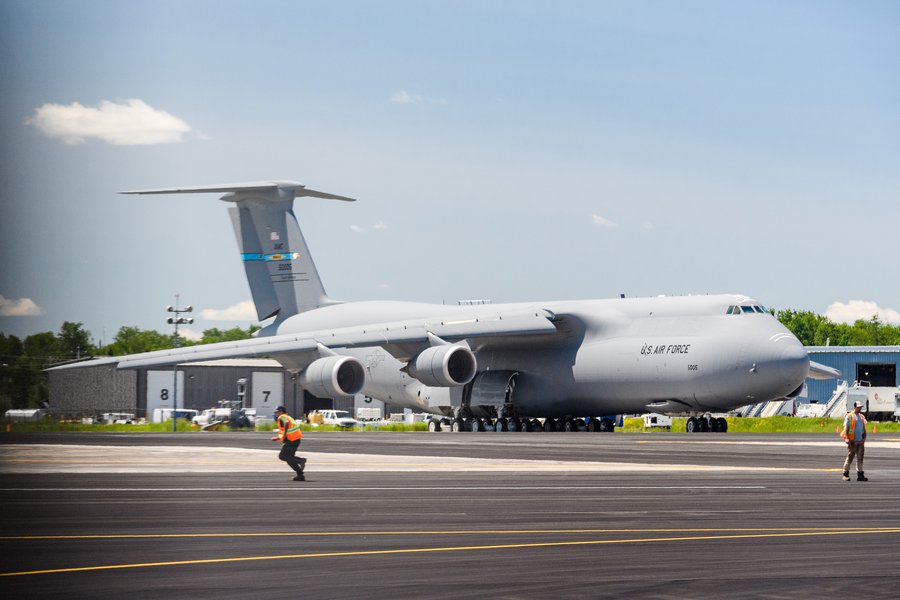 Except September 11th, and if you know the story of Come From Away, you already know what happened. Dozens of planes from Europe were grounded in this tiny town unexpectedly, the population more than doubling, and the kind Newfoundlanders treating the unexpected guests as family for days--feeding them, providing medications, beds, telephones, and friendship.

It is a beautiful and heartbreaking story, and thinking of 7,000 passengers processed through this single gate airport is unfathomable. 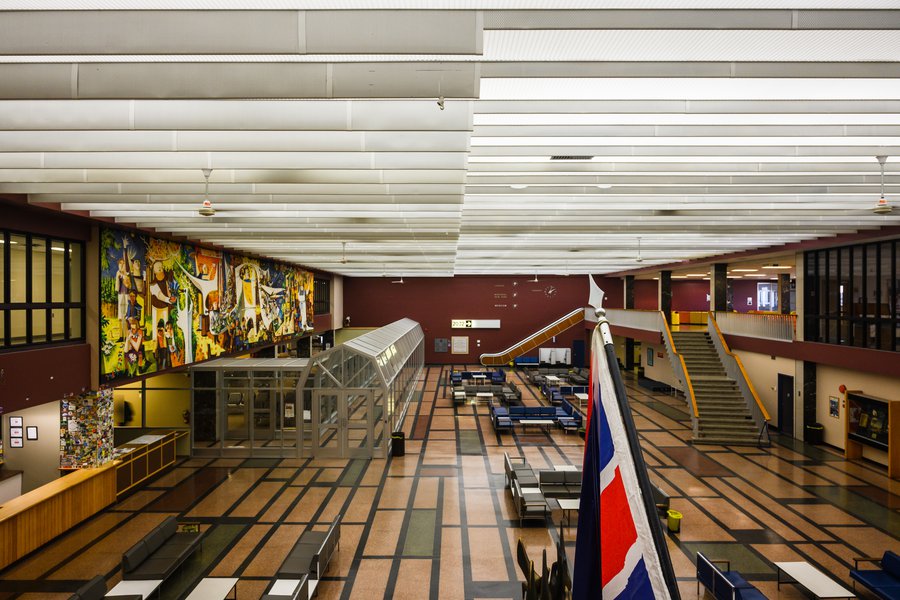 We were treated to a quick airport tour with our new friends, seeing the very mid century modern lounge, and hearing of the celebrities in the 1960s that were seen here. And the families and strangers on 9/11. What a strange and storied outpost. 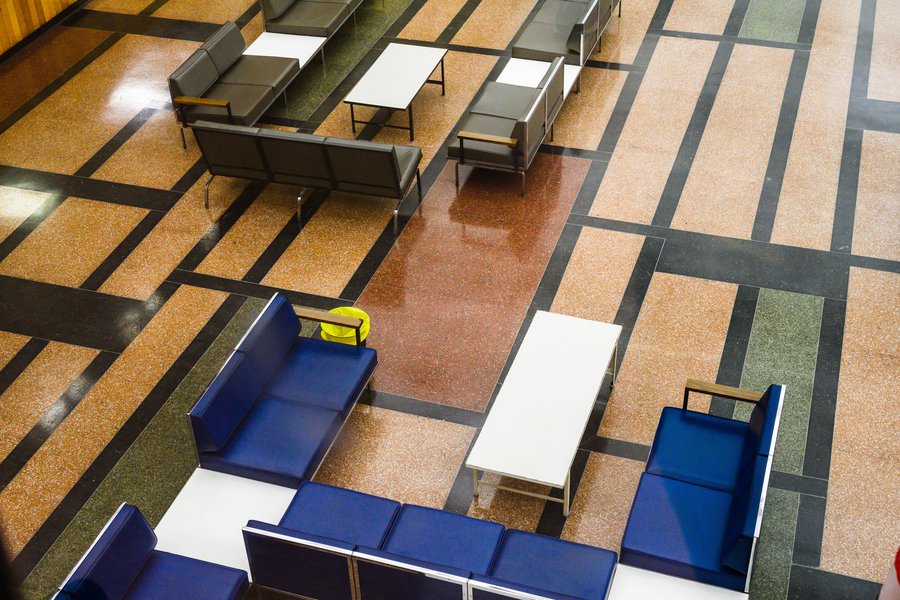 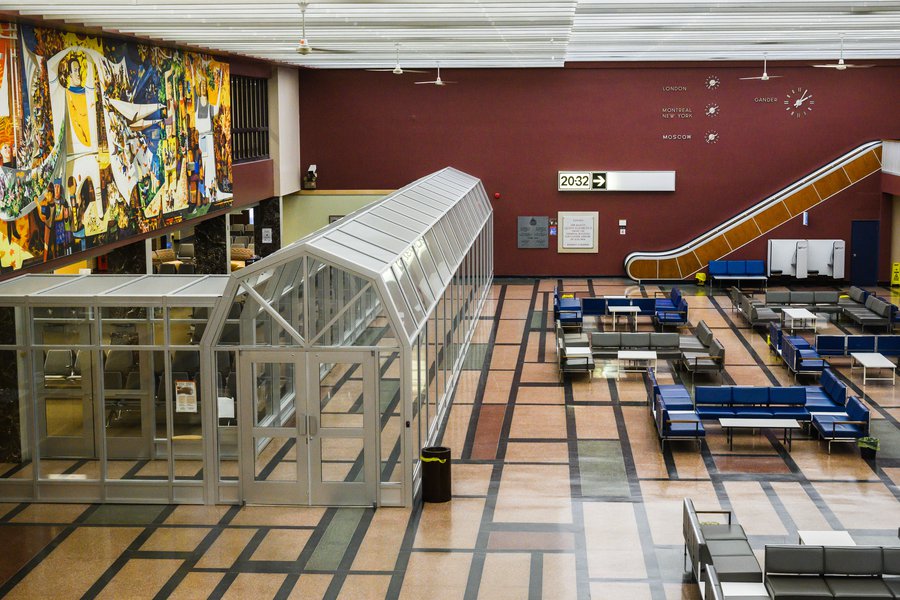 And with that, and three more flights, we were back off to the City, missing the stillness of Newfoundland, the presence. We'll be back! 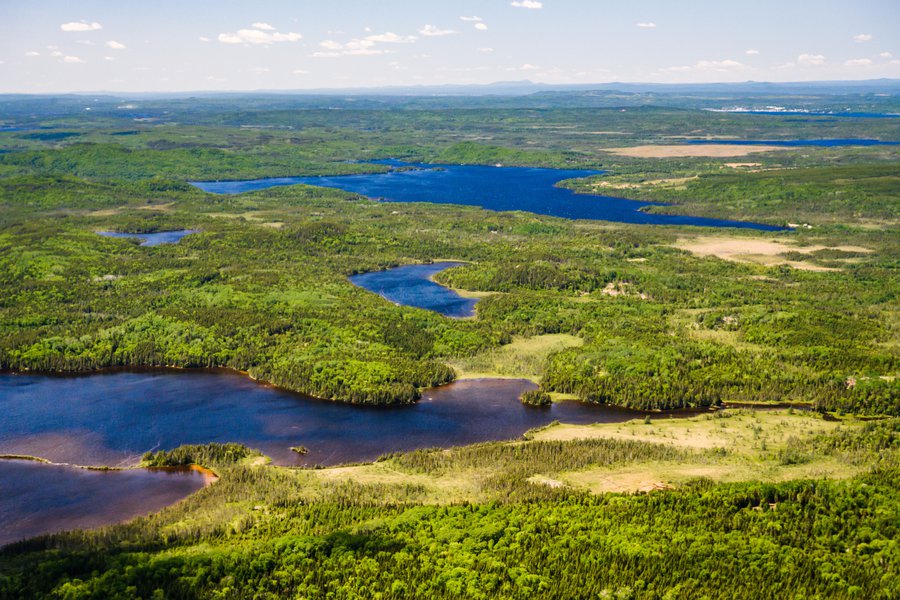