I knew it would come. I belong here. I do.

Walking to these rocks, I suddenly felt protective. I wanted people who saw me with a camera to know I was from here, not a bussed-in tourist. 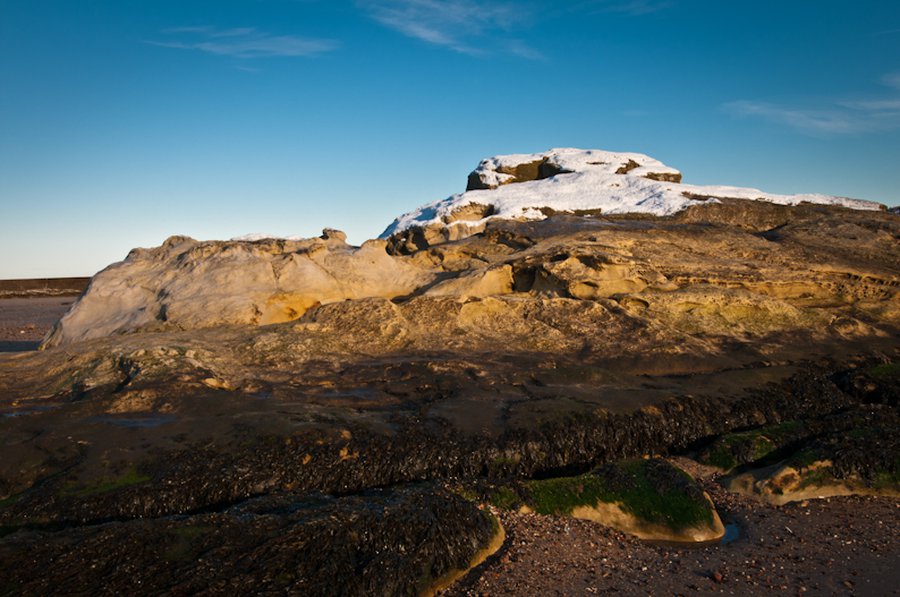 I've often felt that transplanted feeling of an ex-pat, that feeling that I don’t belong here, but I don’t fit in the last place, either. When someone casually asks where we’re from, we invariably turn to each other, and I give Walker the you can answer this one eyebrow. "Well I grew up in Minnesota, and she grew up in New Jersey, but lived in Pennsylvania and Tennessee and we live in Scotland but this summer . . . and next year . . ." And, yeah.

All the matters right now: I am in Scotland. My home and my family are in Scotland. I don’t have to figure out which way the cars are coming before I cross the road anymore. I don’t have to strain my ears to understand the coarse cannae do’s (that would be ‘can’t do’). I have people to love and people that love me, and I see them as I walk to the post-office. I belong here. 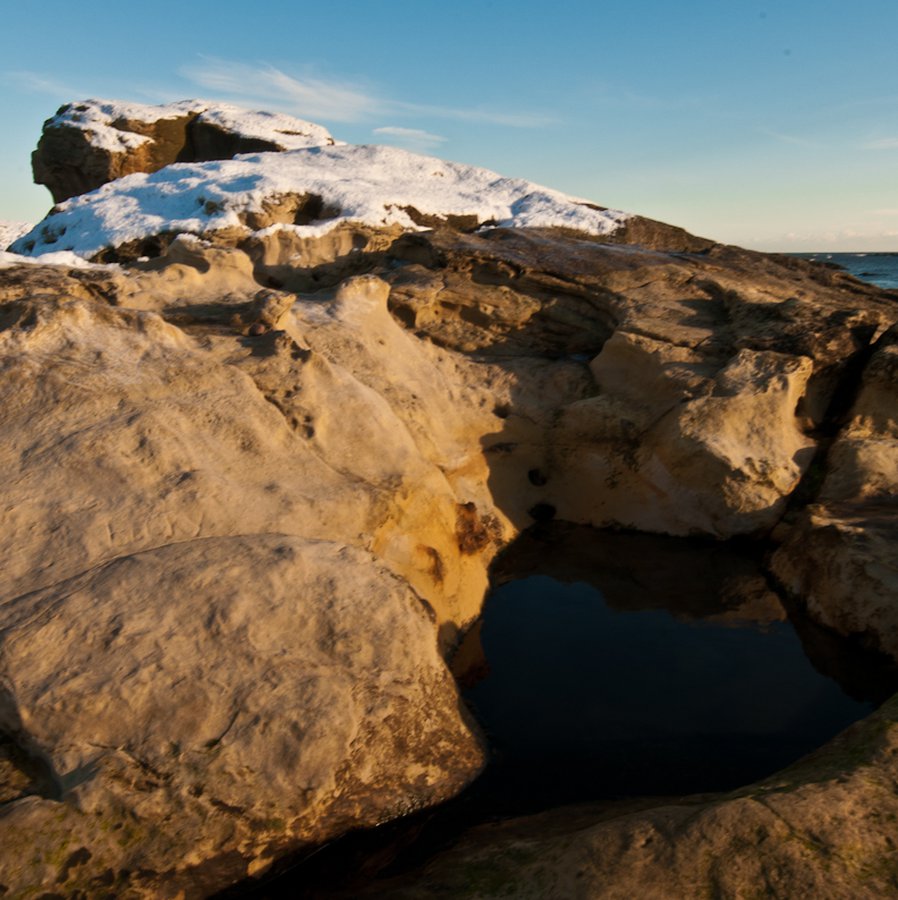 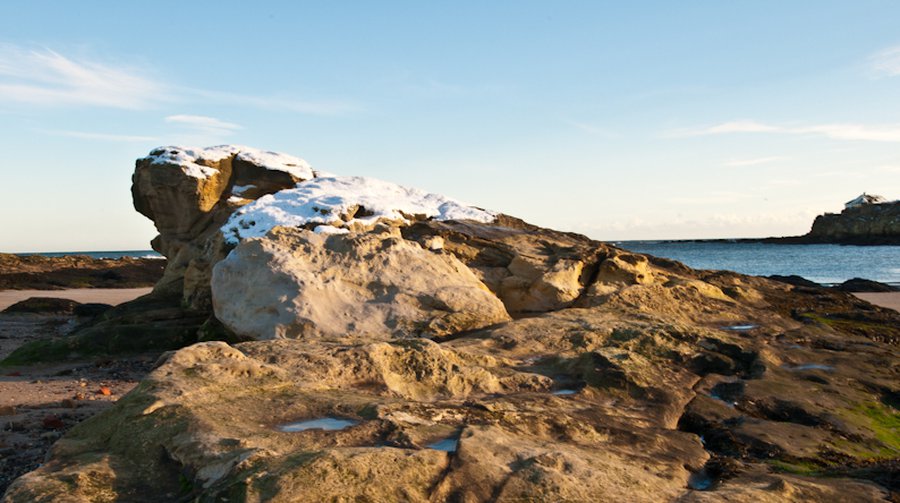 Sometimes, just sometimes, I'm slick enough to use Scottish words without the American I mean. It’s your lucky day, because what I’ve learned in over a year of what-does-that-means, I’m about to disclose right here, and you can give it a go. Ready?

Next time your husband asks what you’re making, say courgette and aubergine tart (zucchini and eggplant). Toss in the fact that you bought a bag of satsumas because they were on offer (clementines were on sale, you see.) When your friends ask if you can bring something for pudding after tea (dessert after dinner), say you’ll bring oatmeal sultana biscuits (oatmeal raisin cookies). Of course, the main (course) is prawns with swede and sweetcorn (shrimp with turnip and corn—I promise I just made that up to use the words; it sounds revolting).

If you’re getting bored, skip several paragraphs and continue, but honestly, we're coming to my favorite linguistic difference. Ready? Arugula is called rocket! I've concluded this because it explodes with bitterness in your mouth. Yuckaroo! My stem-ginger muffins are cooling on the hob (ginger muffins are cooling on the stove. It’s off, donnae worry). This morning I discovered that there is no distinct word here for orange melon (thanks, R!). Cantaloupe is an American thing---who knew! It took me nigh a year to decipher that extra-soft tissues are called balsam tissues. And dish-washing soap is called washing up liquid.

You all know that what Americans refer to as pants are really trousers, and pants, well, unmentionables. A jumper is not a sleeveless dress, but is a regular old sweater. And, the word which Americans pronounce sc-oh-n (scone), is really sc-ah-n.

So there you have it. If you'd like to sound posh (upper class), slip these Britishisms into daily gab. Quick quiz: aubergine. Go! (Answers are not upside down at the bottom of the post. It means eggplant.) And this is just snow 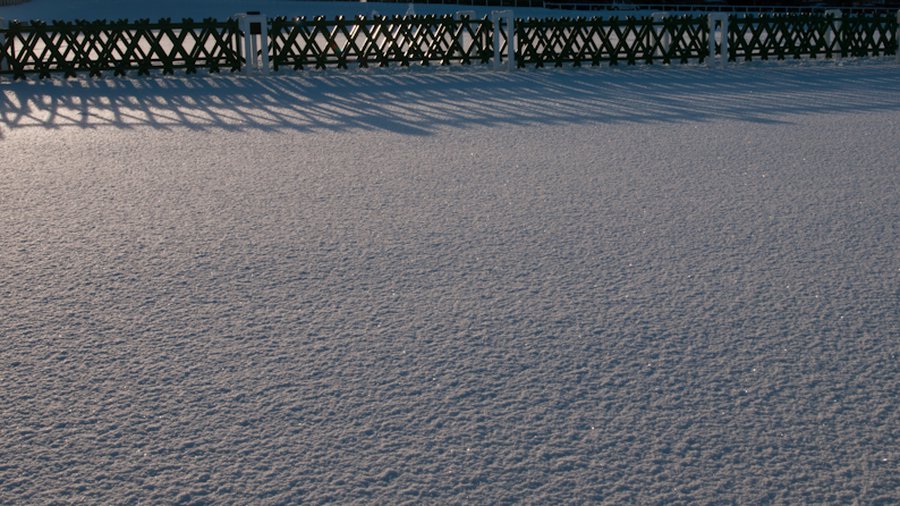 coating some of the most tended grass in the world. That hotel in the background is the Old Course Hotel, poshest hotel around. 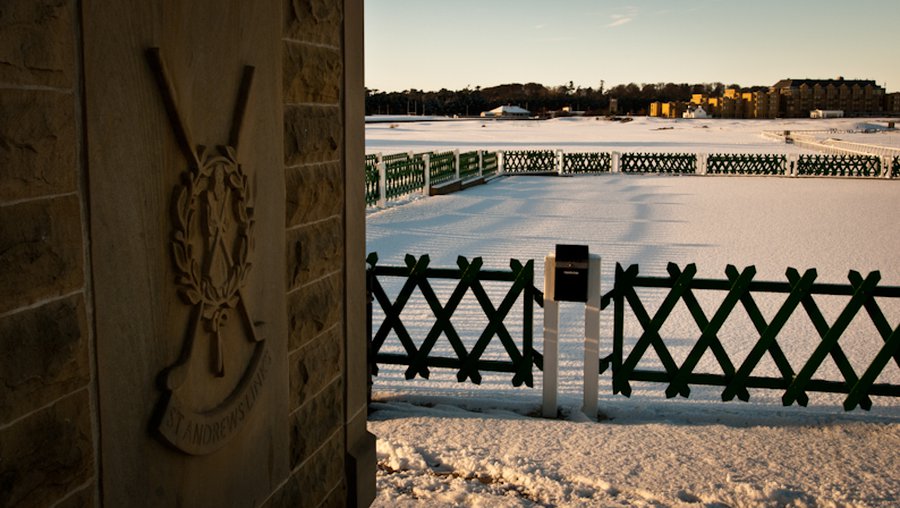 Reading old posts in my organizational mania the other day reminded me that less than three months ago, I felt displaced here. But this is my town once again. I'm hoping tourists ask me for directions across this beautiful land again one of these days; I used to love that. 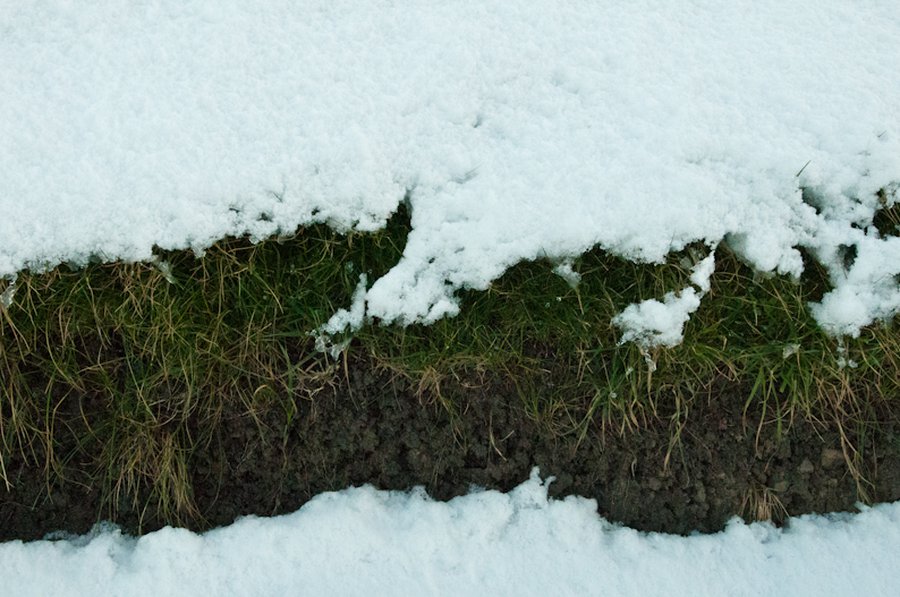 Sincerest thanks to everyone who played along and sent in suggestions and ideas for this blog; I’m already planning future posts around them. Prepare yourself. I'm chuffed (pumped).

And as all good Scottish correspondence ends . . . 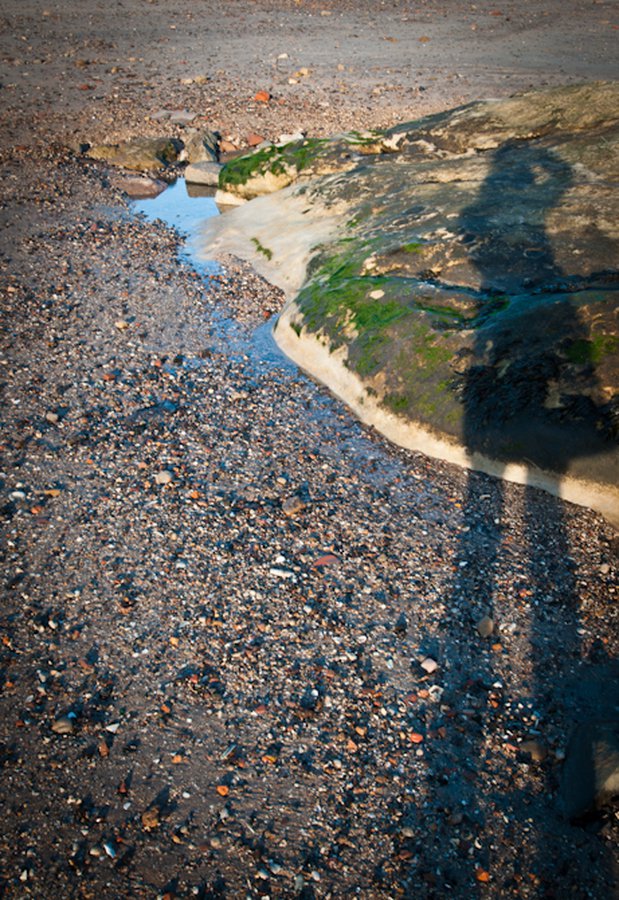