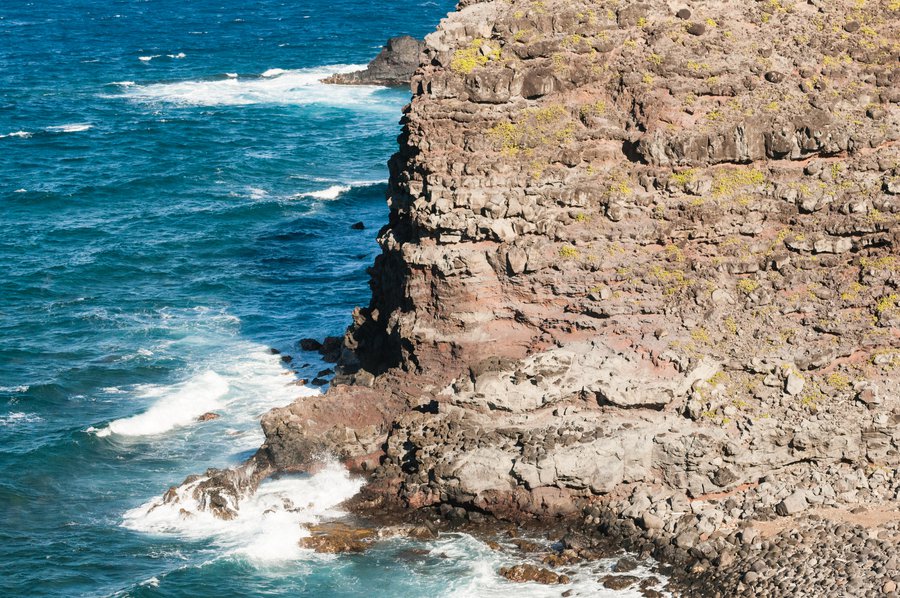 This place was paradisal. 80's, no humidity, no crowds, and the sun shone spectacularly. This is our honeymoon, by popular demand. Aloha! 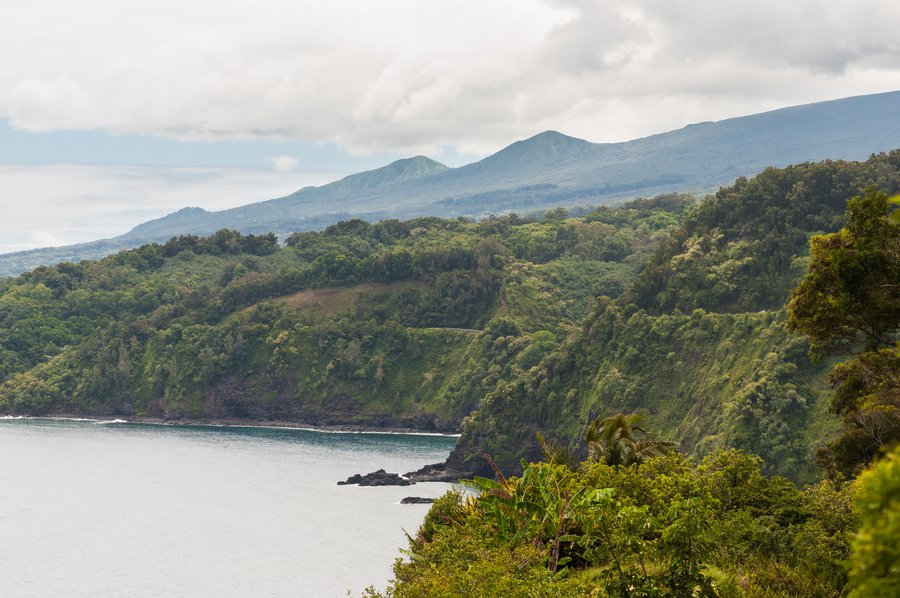 You’ll likely be expecting lounging on the beach shots, or plates full of tangerine-coloured sauces and chunks of fish. There was a lot of tropical food, and there was a lot of sitting on the quiet beach at Ka'anapoli, waves curling like ribbons from the neon blue ocean, mountains jutting from the sea at perfect intervals. There was snorkeling with sea turtles, 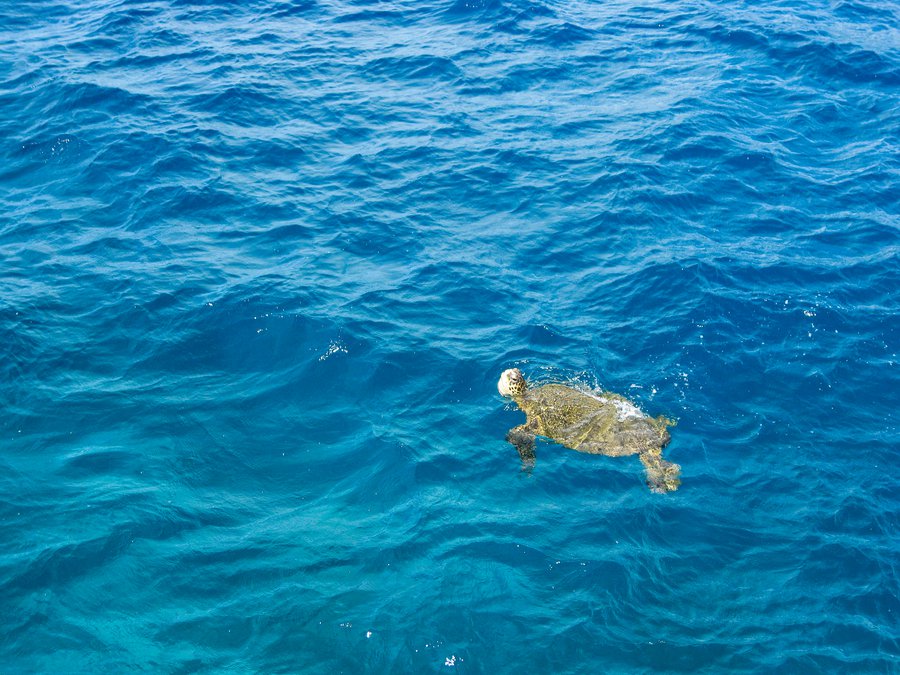 and decadent dinners here and here and here and more. At one point, I begged for pizza I had had so much fish. (Interestingly, the Hawaiian fish Ono is aptly named. Order Ono if you like chicken. Just saying.) There was a luau with hula. There were glorious, still, warm pools and carpet-soft grasses at our place, and we spent a lot of time on the amazing lounge chairs. Soft guitars and welcoming smiles were everywhere, and after our wedding, this place was rejuvenating in every way. 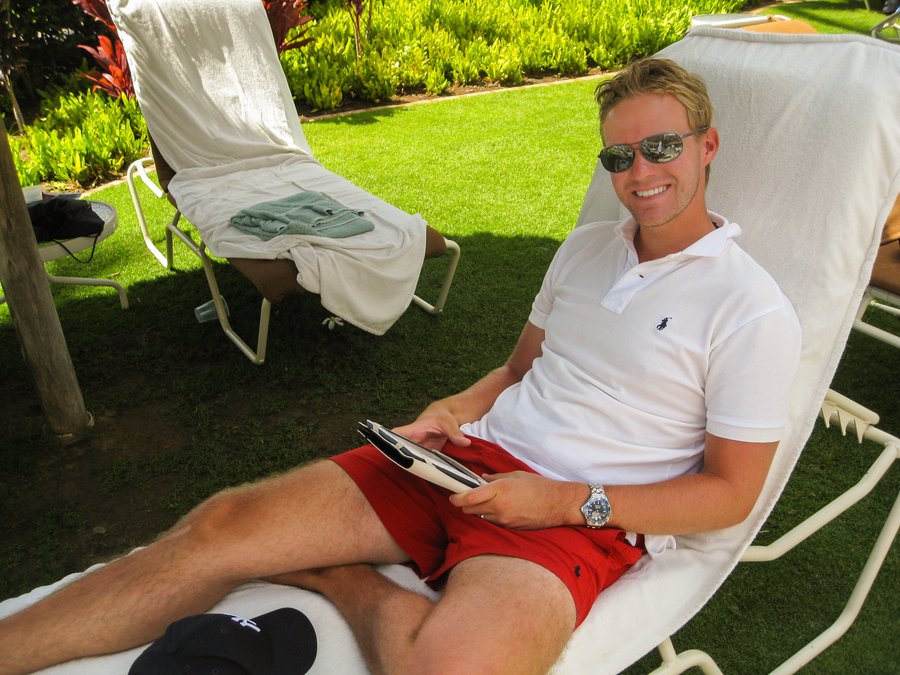 But Walker, being the true photographer that he is, didn’t take photos in the relaxation times, and so photos of us blissfully hugging on the beach will have to wait.

He did shoot, terrifically, our favorite part of Maui: the drives. We drove the entire perimeter of the island, and when I say it was treacherous, I’m dead serious. I could write a whole post about how we could have died in Maui, taking a locals-only (unknown to us) road, honking and honking on the one-lane/two-direction curves to avoid head-on slams, how we had to back around a mountain, the prevalence of fallen rocks and sheer drops to the ocean. Sadly, as we drove for 20 miles on no gas through that treacherous terrain, we didn't want to risk stopping to take photos, so most of these photos are from other drives. They were all worth it, because on those drives, we saw the most spectacular, gasp-inducing vistas.

We found this beach by accident, and although not really a place to sit and read, was candy for the camera. 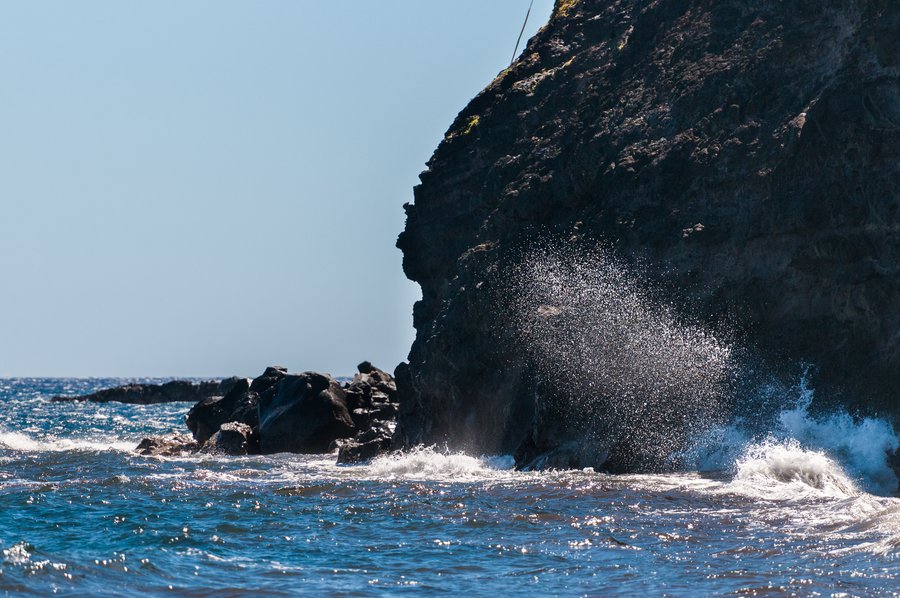 I walked out into the winds, only to hide in the car for fear of falling coconuts while Walker took these. I seriously think you could die if one hit you. I wasn't risking it. 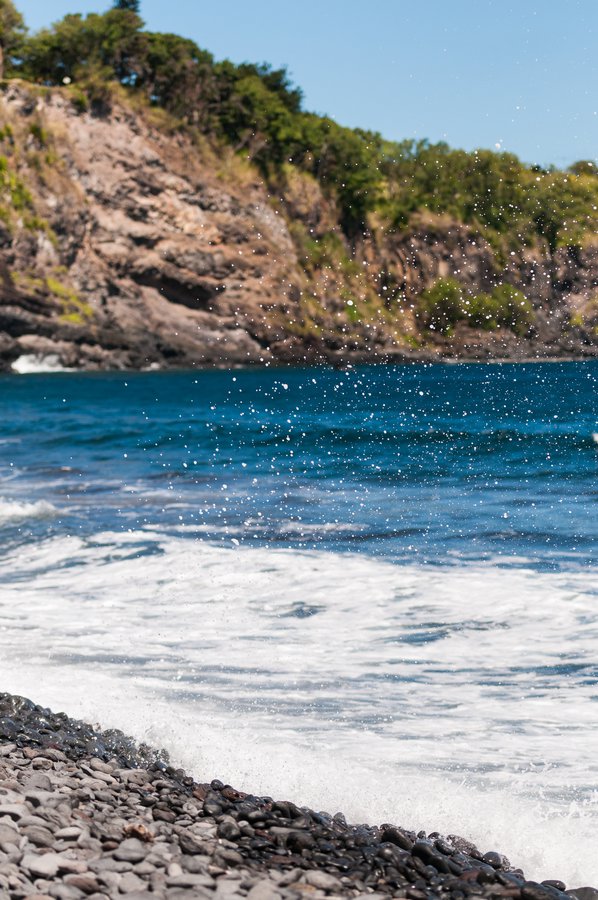 The Road to Hana is one of the biggest tourist attractions in Maui, a road on the eastern lobe of the island famous for its sharp switchbacks. Thanks to a recommendation from a fellow passenger on our plane, we found some fish tacos, bbq pork, and baked coconut along the way. The cinnamon coconut, slow-baked for 30 hours, was incredible, and instead of pigeons, there were roosters. Happy stop! 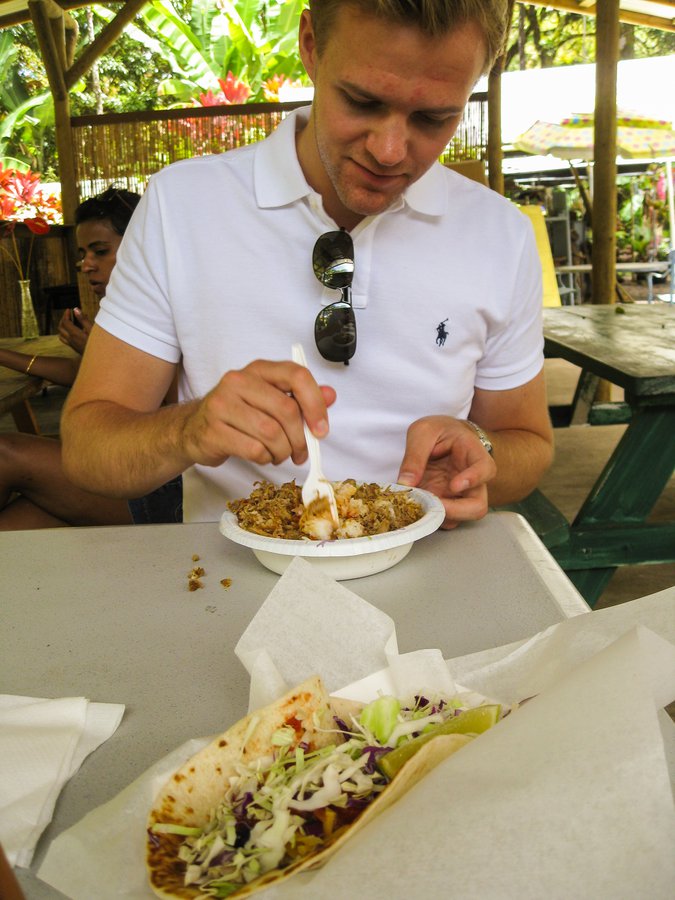 But it was the road back from Hana that stunned us. Wild, barren, empty, and wind-pierced, the view was unreal. 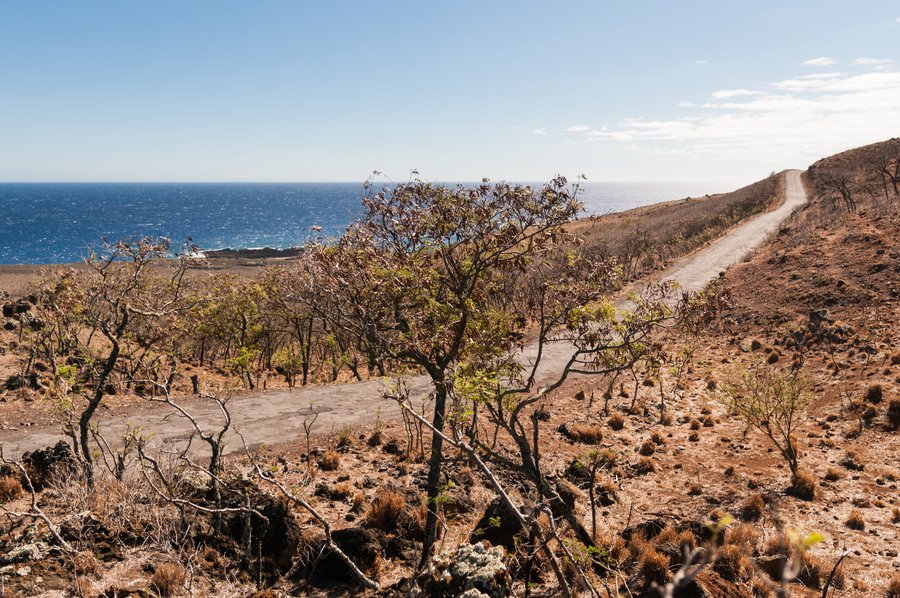 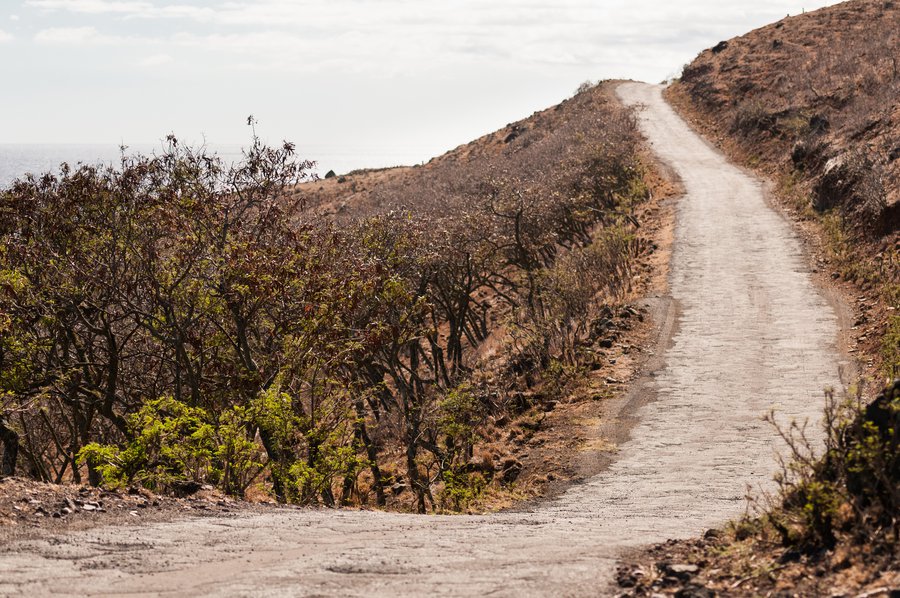 Few trees survive the winds, or so I imagine. The lack of trees reminded me of Scottish highlands. Stubborn, shrubby plants dominate 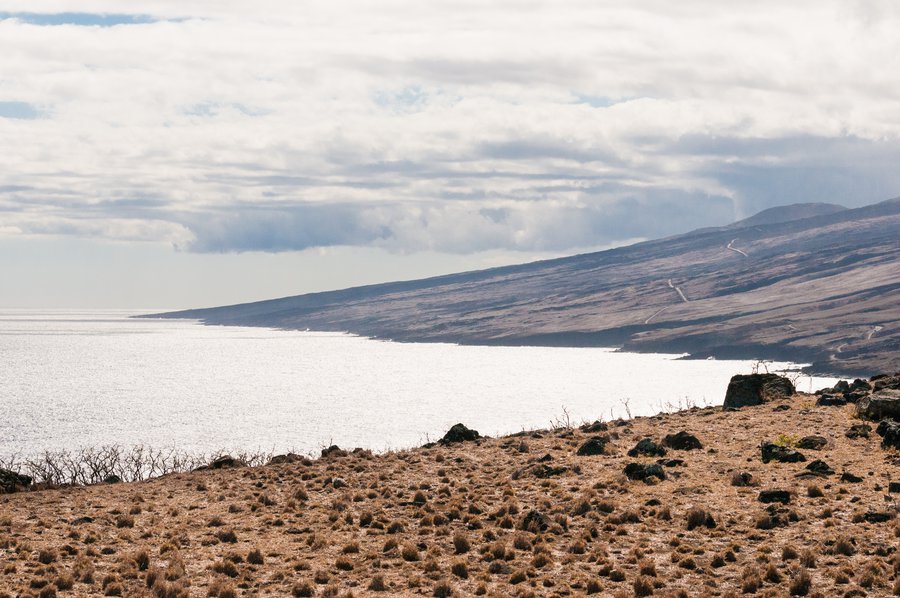 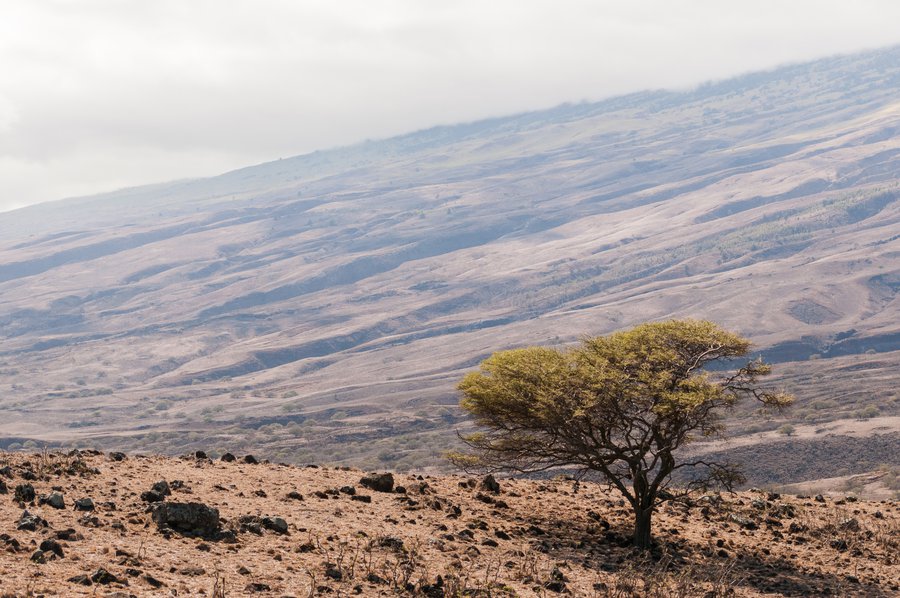 The wind did its best to stop us from getting out, slamming the car doors back into us, but we still stopped often. 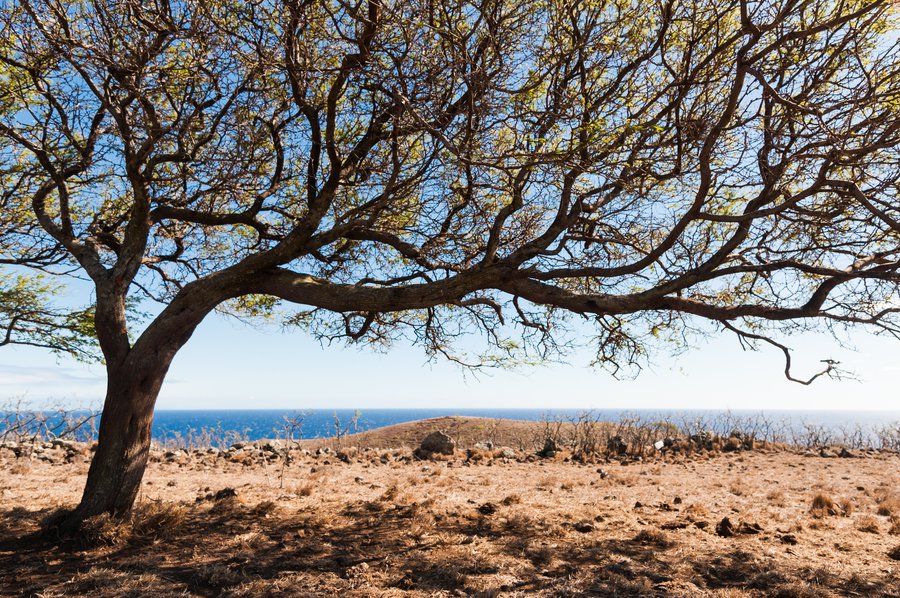 If triathlons ended with swimming, I found the perfect finish line. 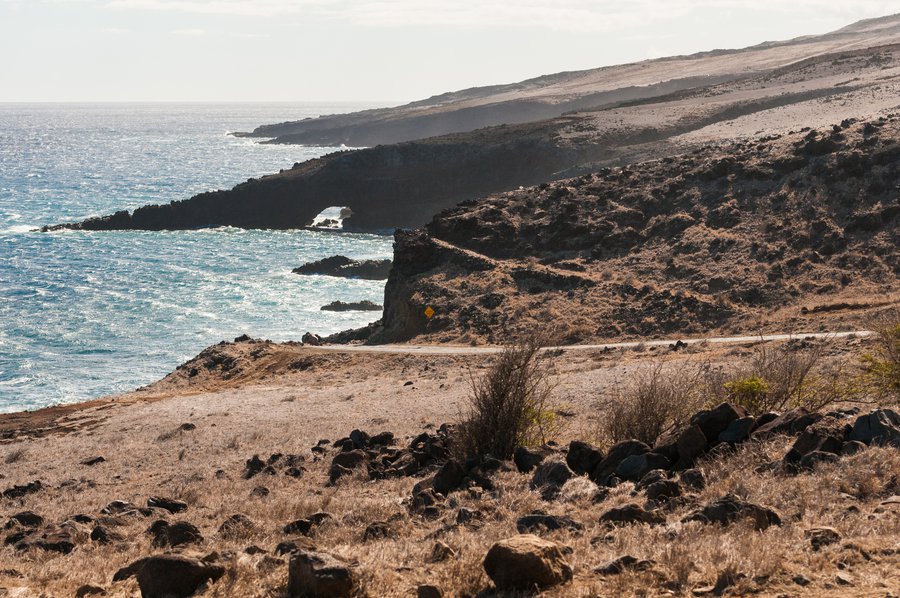 The road qualities varied, but the abrasive winds and complete barrenness prevailed. Silent landscapes, we found, can be as evocative as the striking ones.

I took my role of wife seriously, and kept yelling to Walker to please watch out 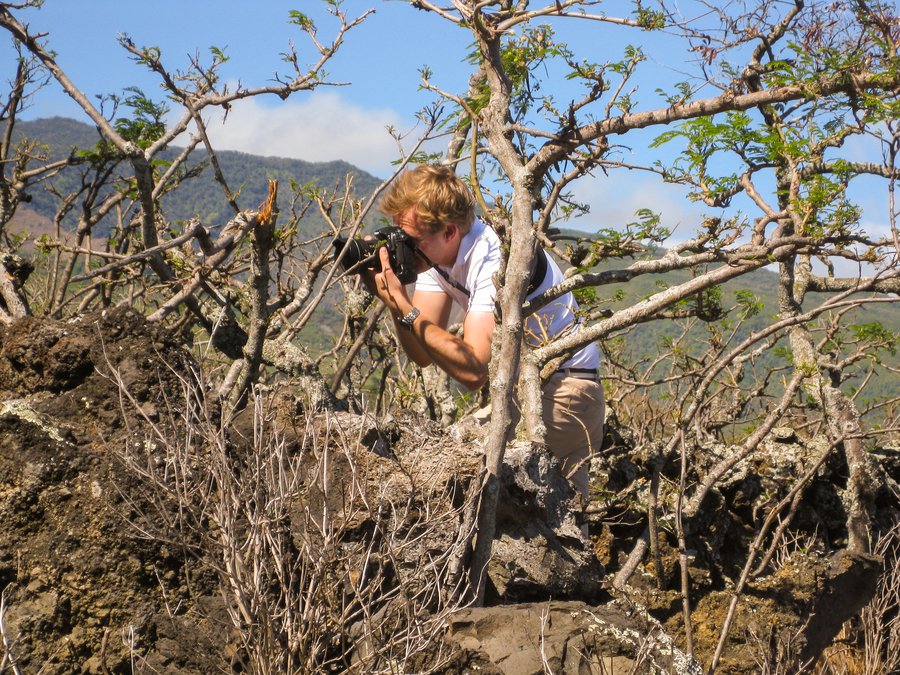 for the mountain creatures. He just went closer for better shots. 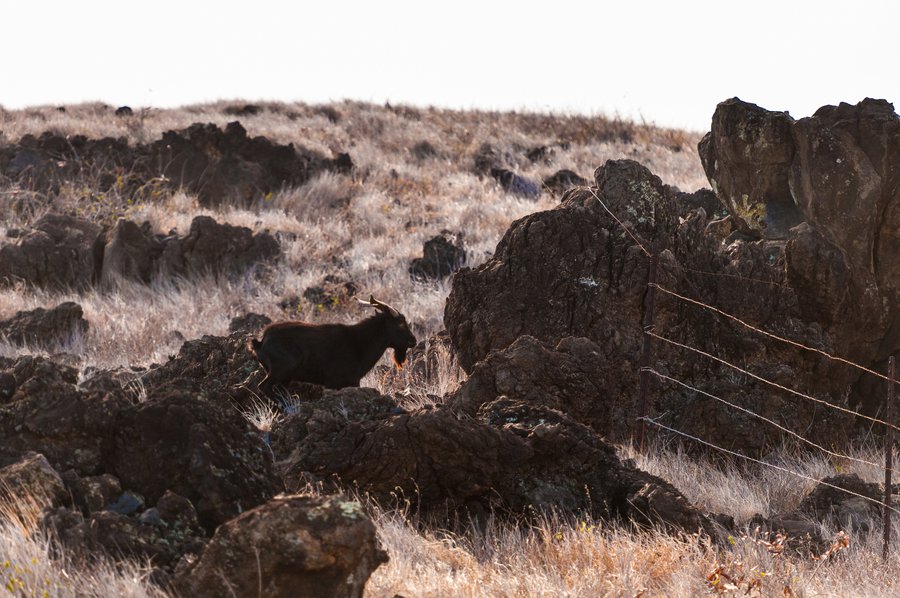 They ended up being scaredy-cats anyway, as was I, in the car with the point-and-shoot. 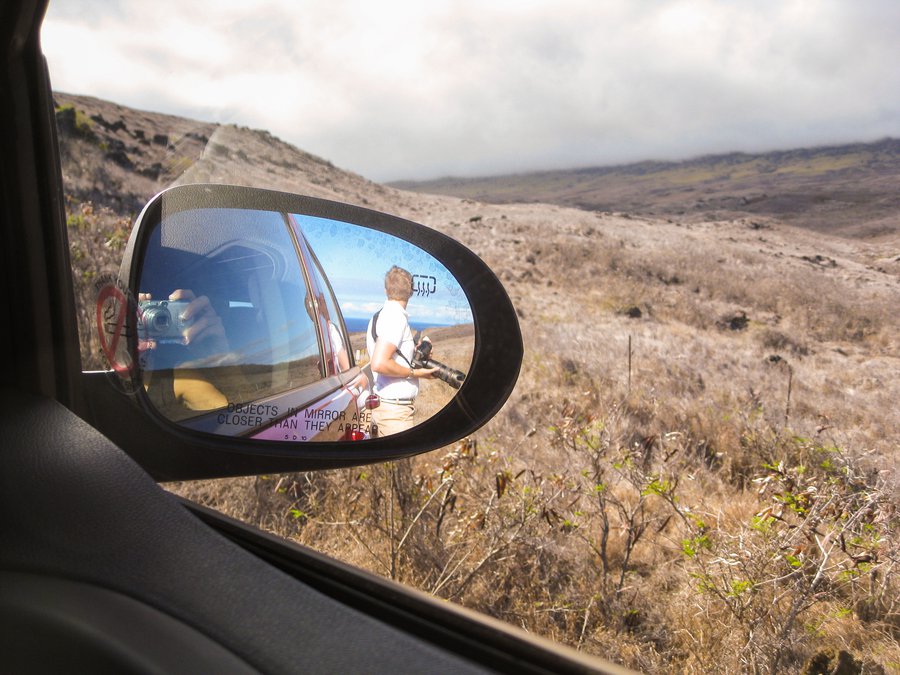 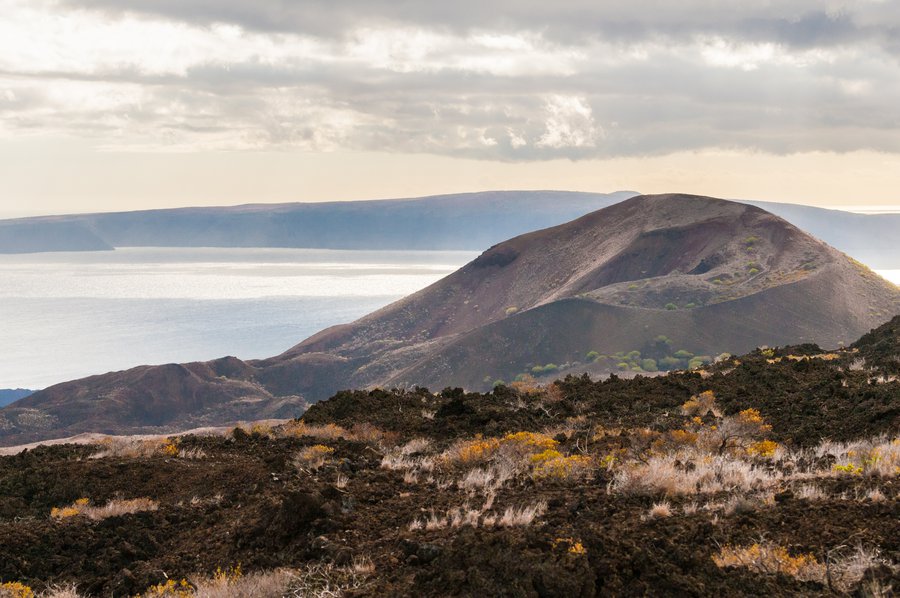 These drives were long due to arduous roads, mind you, but so worth it. Our next stop would be Haleakalā, the volcano that formed most of Maui.

I remember three things vividly. 1. It was a long drive, and the farther we drove, the thinner the air. The highest mountain I've ever been up, I got altitude sickness long before the summit and was gulping air. 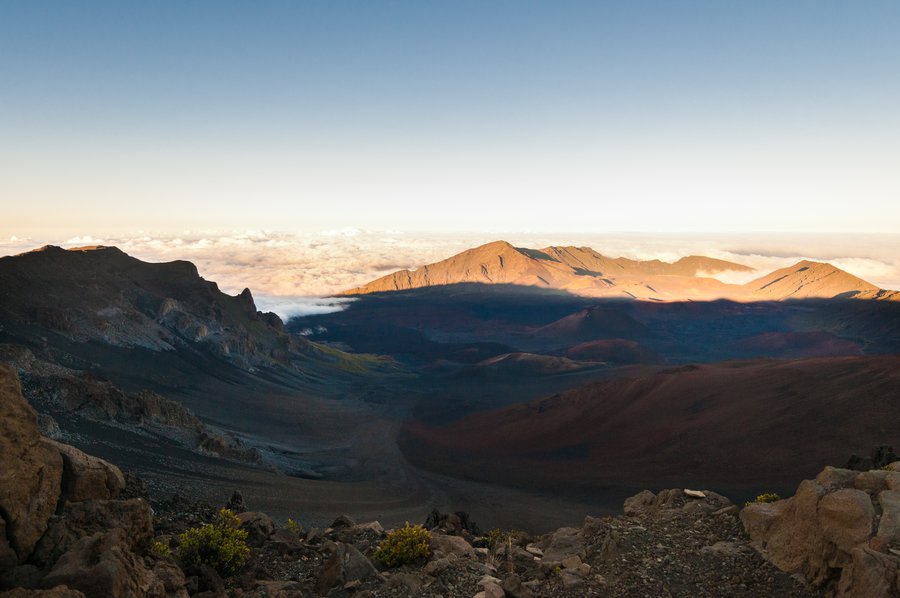 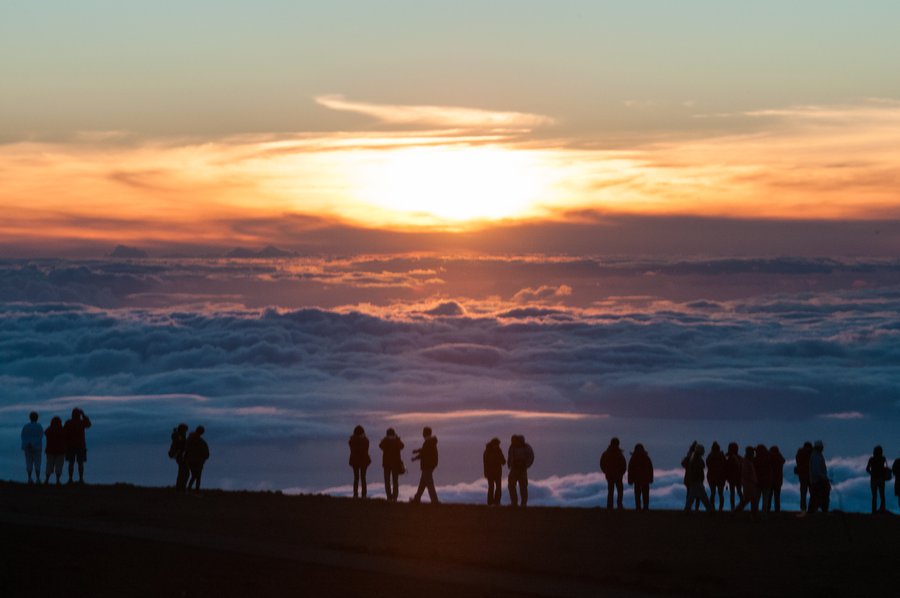 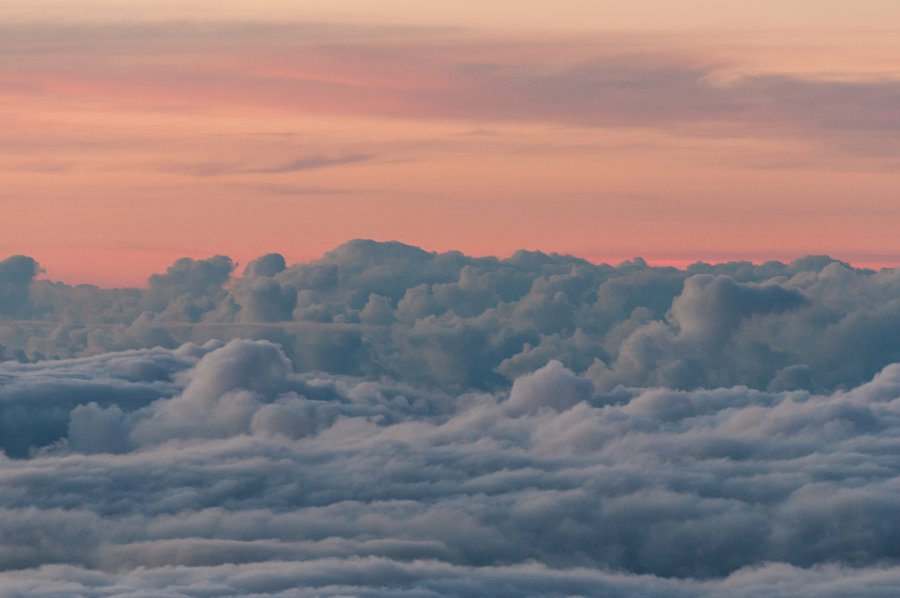 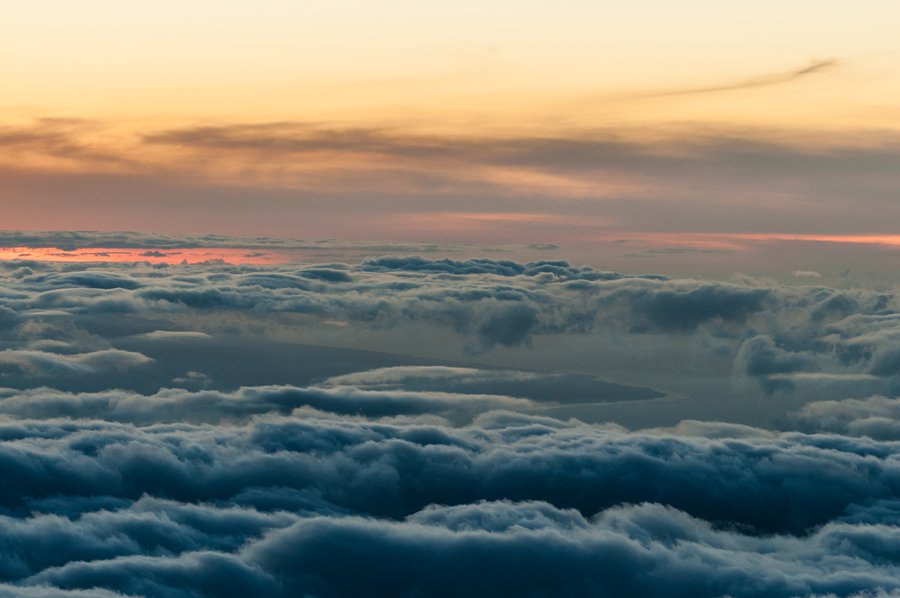 We came down to calmer air. So much of our trip---the brunches overlooking a golf course, or walking through quiet shops, or eating dinner in the cool breezes---felt like this. Peace. 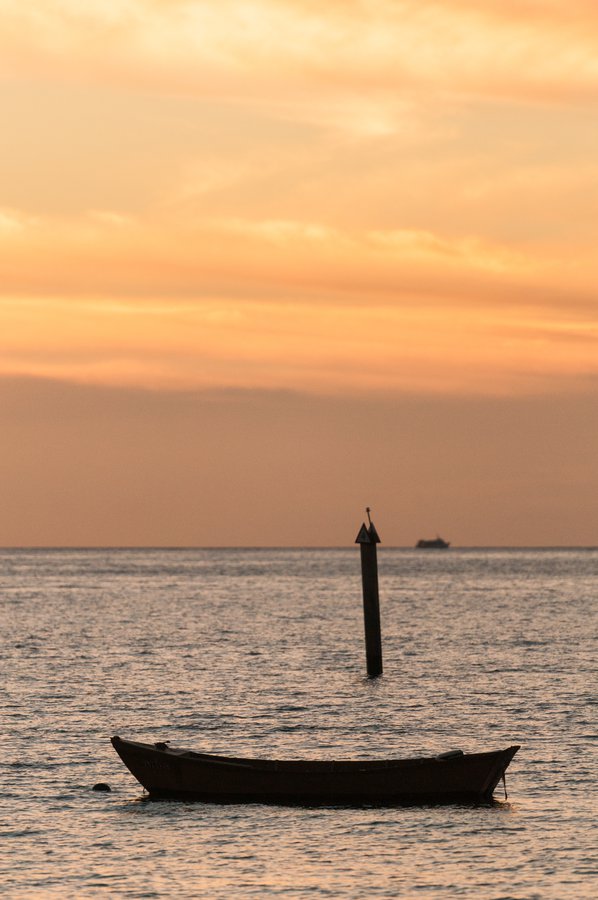 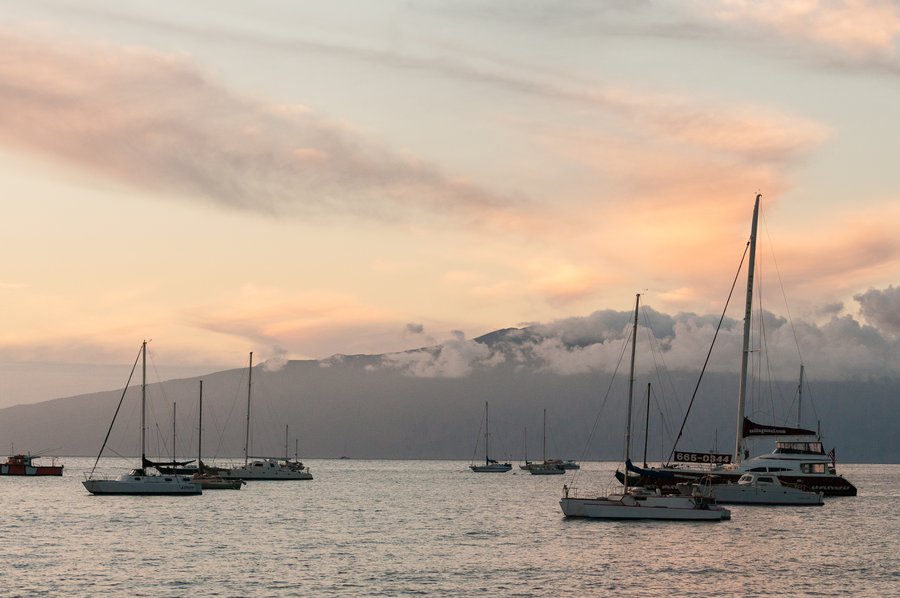 At the end of the barren-road drive, we came into rolling vineyards which would go into pineapple wine. The countryside was lovely. 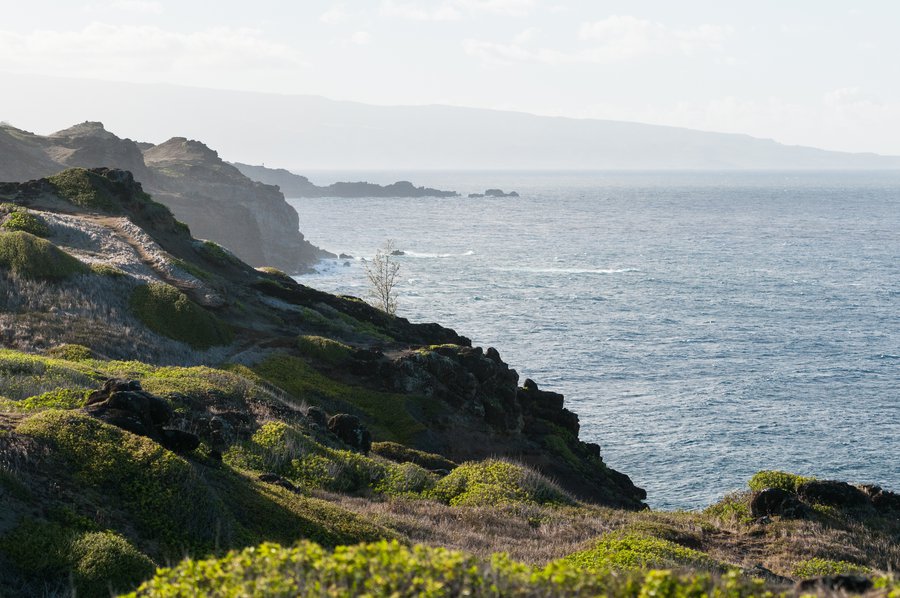 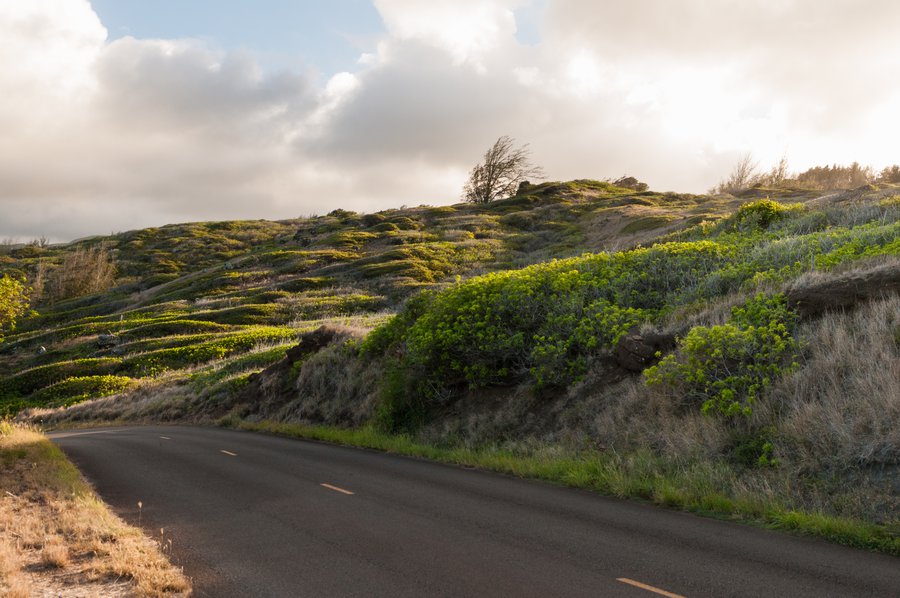 I have no witty quote to tie this up, just memories of beautiful sunsets and dramatic peaks, tropical fish swiping around my legs and sitting still on the warm sand feeling wonderful. 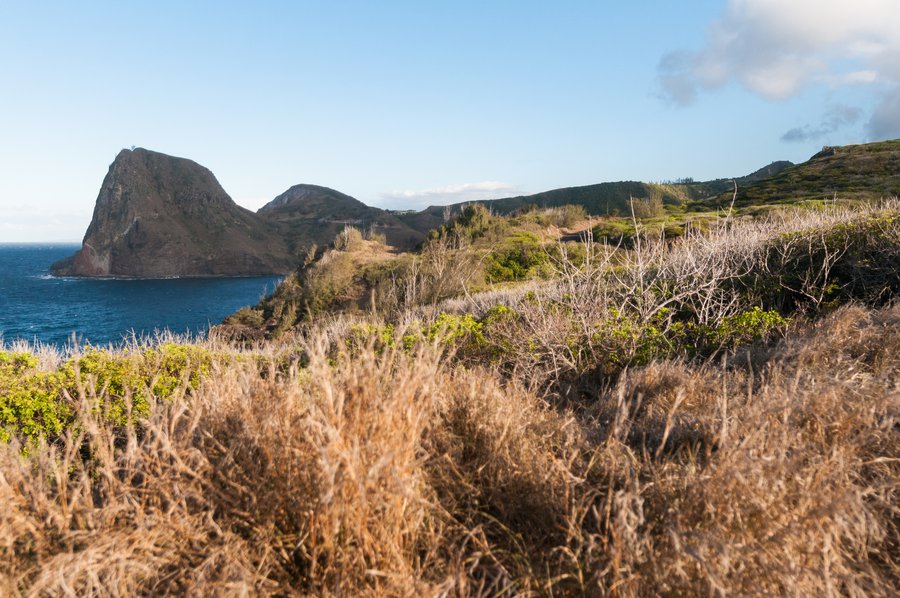 This post is part of our Maui trip from September 2010