I am in sixth grade, wearing a white eyelet dress with braids pinned in loops. The get-up is finished with a wreath in my hair. With candles. I carry a tray of cardamom-laced rolls in the shape of an “S” to country report day. 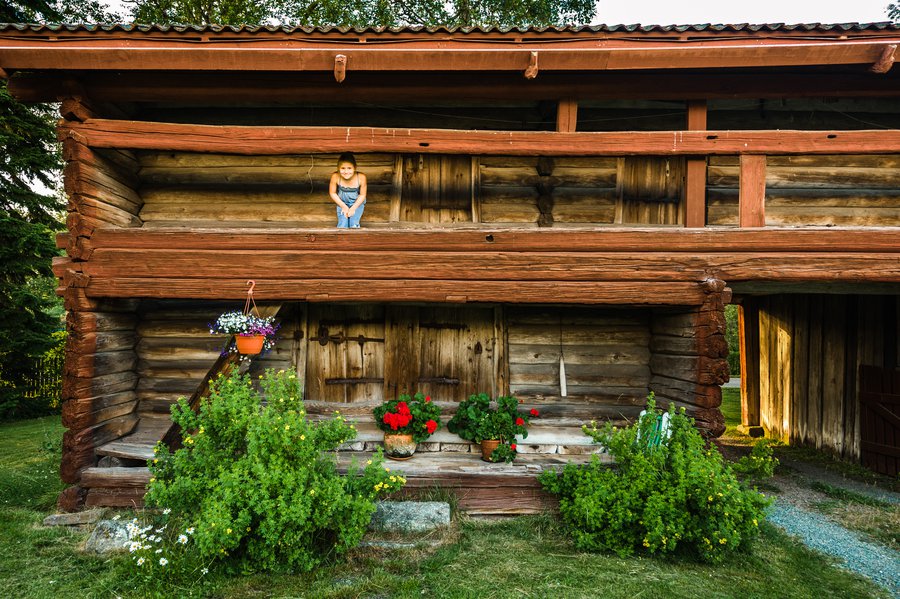 Fourteen years later, I am in Dala-Järna, Sweden, a town so small that when we put its address into the GPS, the arrow dives straight into a forest. A little girl with blue eyes shiny as marbles scampers around her great-grandmother’s cottage where I notice a photo of her dressed in a white dress. With candles in her hair. St Lucia. Elsa is my husband’s Swedish cousin (a few times removed), and this is the story of connections, of the place once attached to dreams. 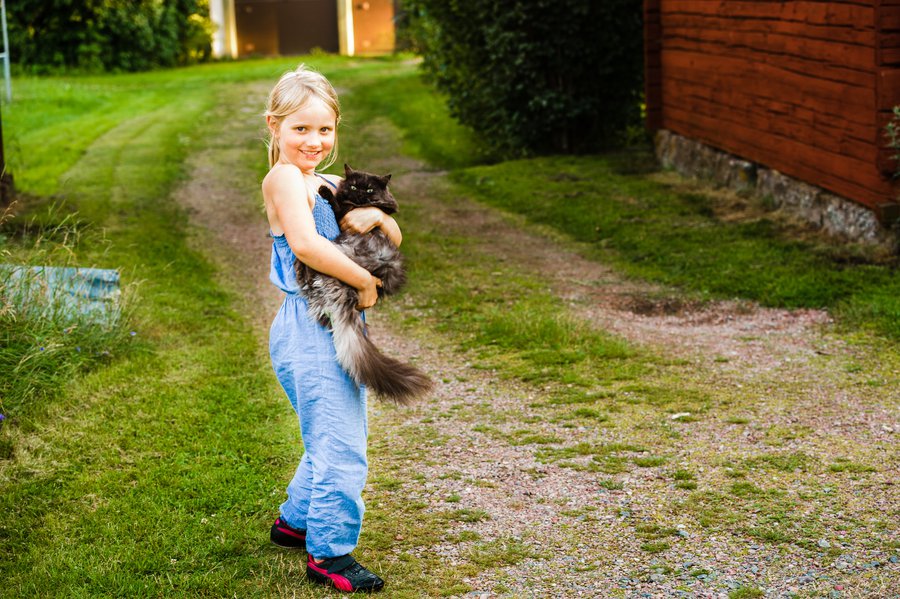 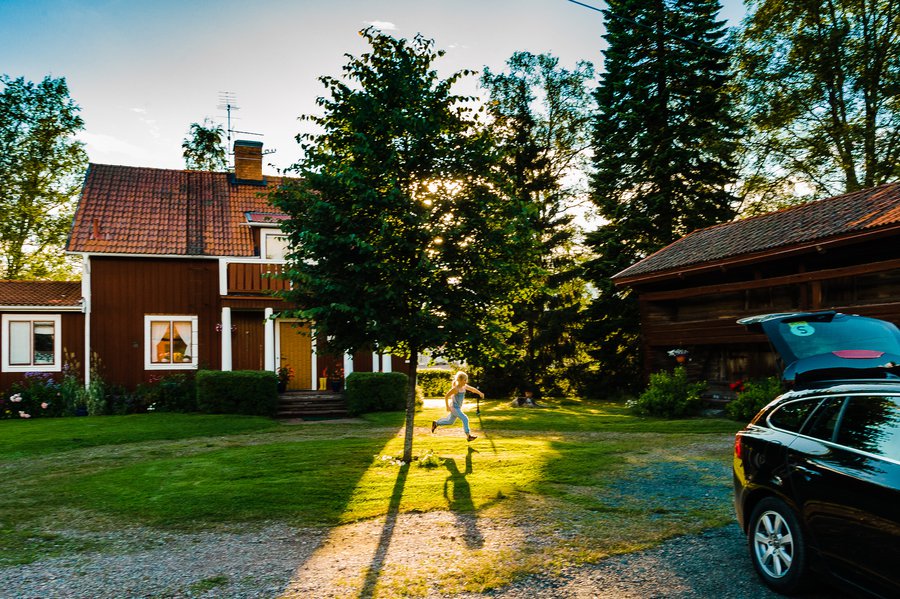 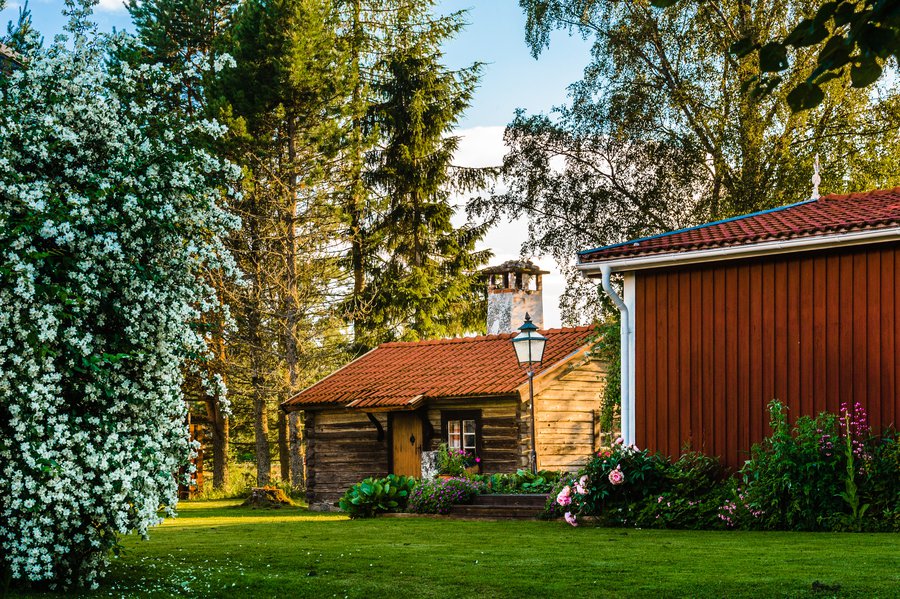 After several days in Stockholm (more on that later), we drove up hills and down through pines and birches for hours, and after all the lakes, we drove into a town. Like all towns we passed, the houses were a solid red with white trim and the Swedish flag blew above the shingles. At last we turned onto dirt and drove through a field of grass grown just about the height of the car, where I GPS led. We knocked, and it wasn’t her. “She lives across the willage. Turn right after the willage and you will see a red house on the right.” The entire village was red cottages.

But over the stream there was a family waving on the street with a squiggly dog. We drove under the old barn (from before America existed!) and spent the next day smiling. 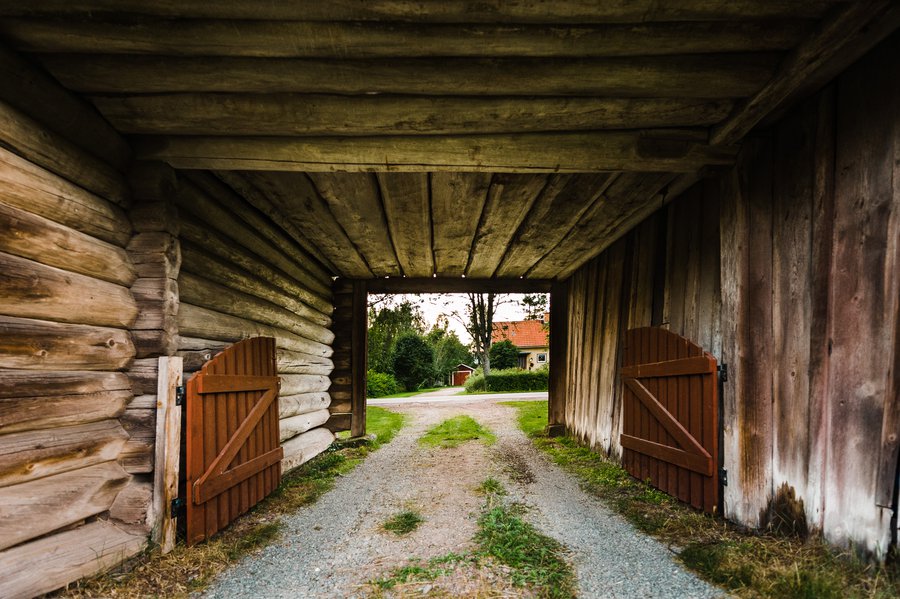 The girls touched my bracelet and asked a few words haltingly. We ate homemade pickled herring and gravlox, cloudberries. We walked through a fairytale near an old mill they used to run as a conference center, and the girls picked us bitty strawberries smaller than raspberries. 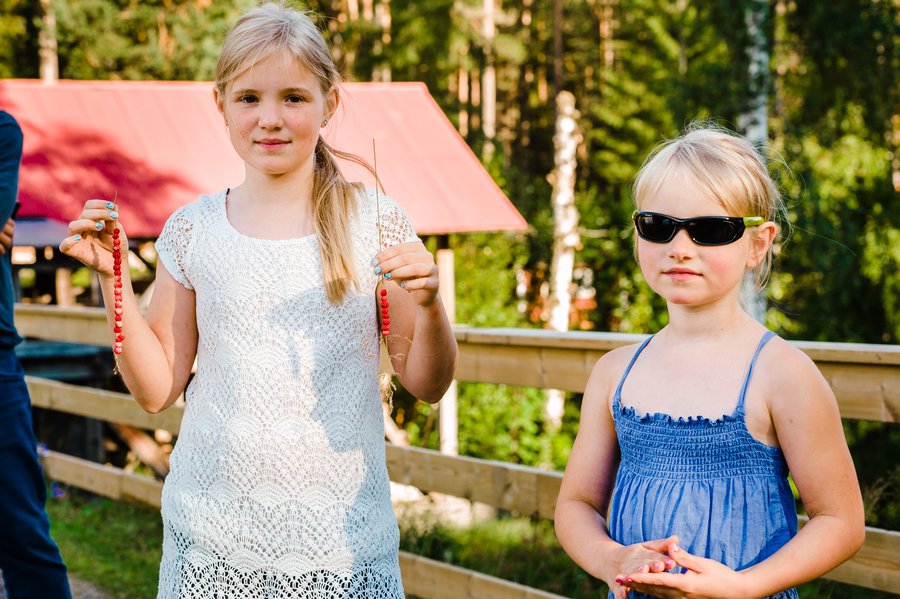 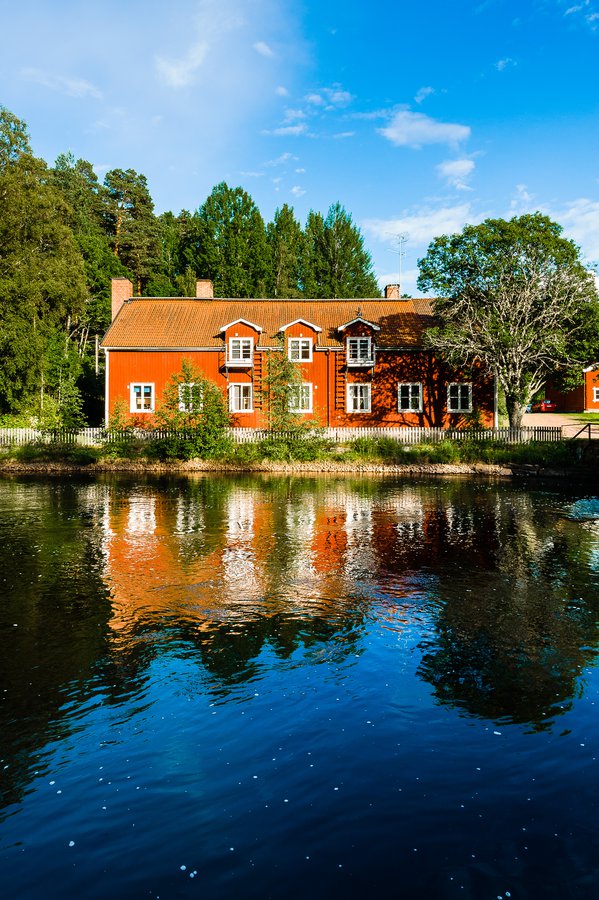 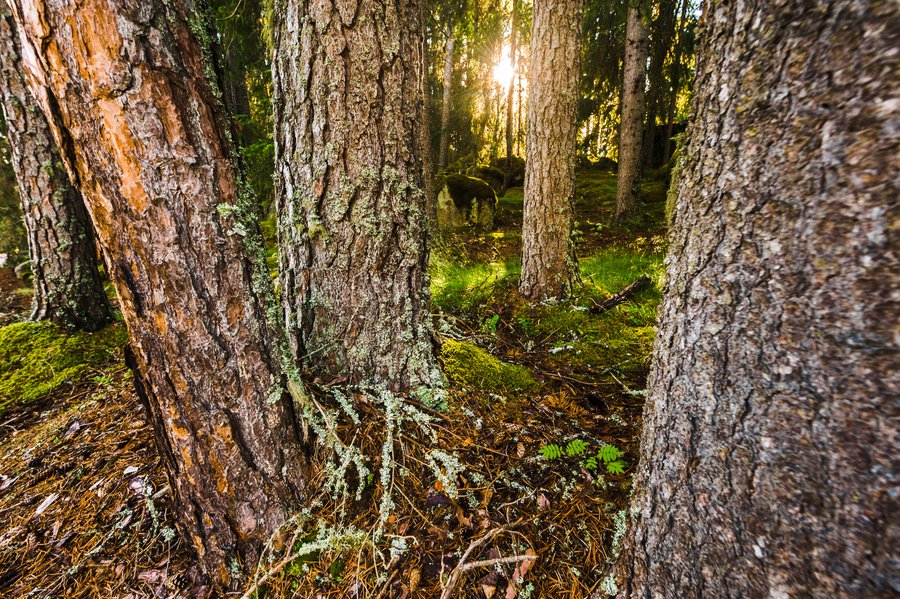 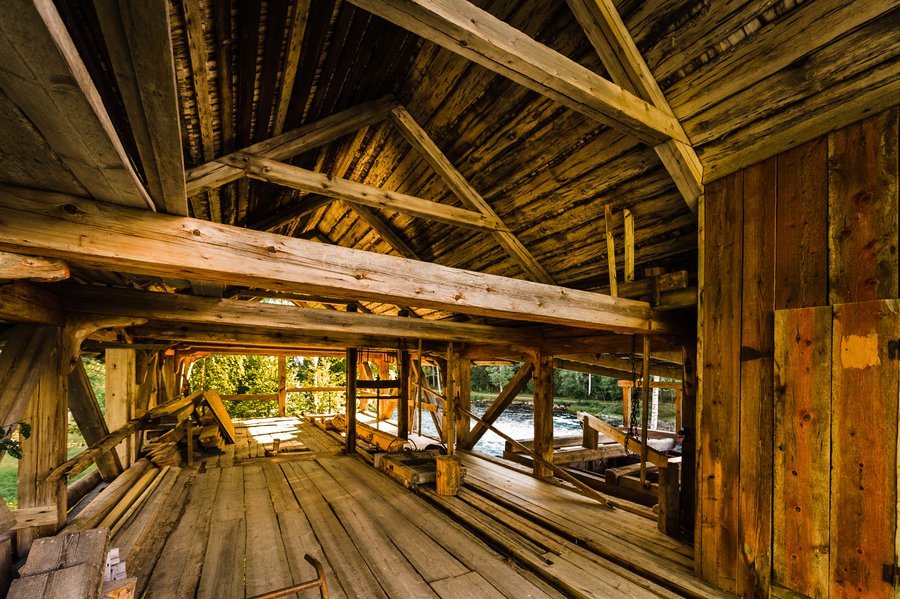 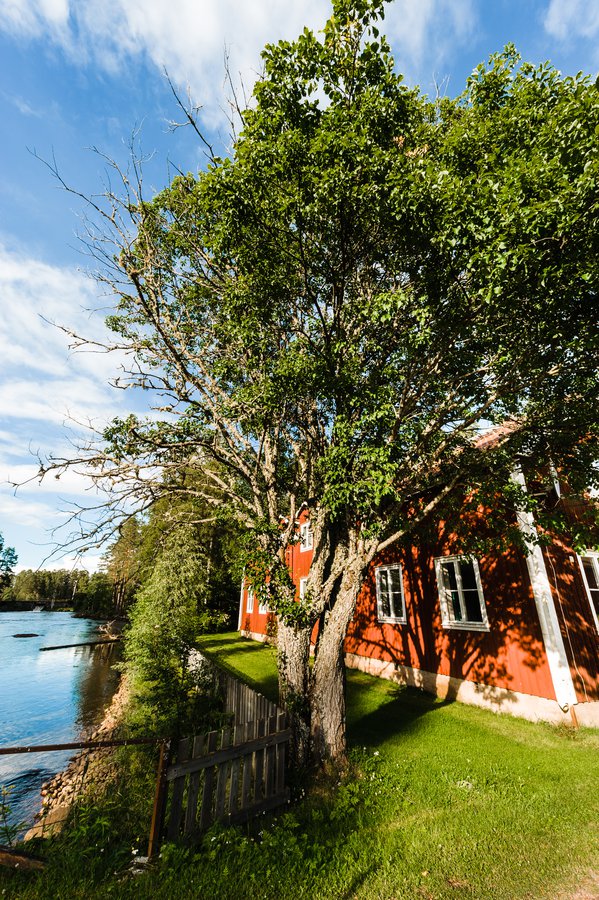 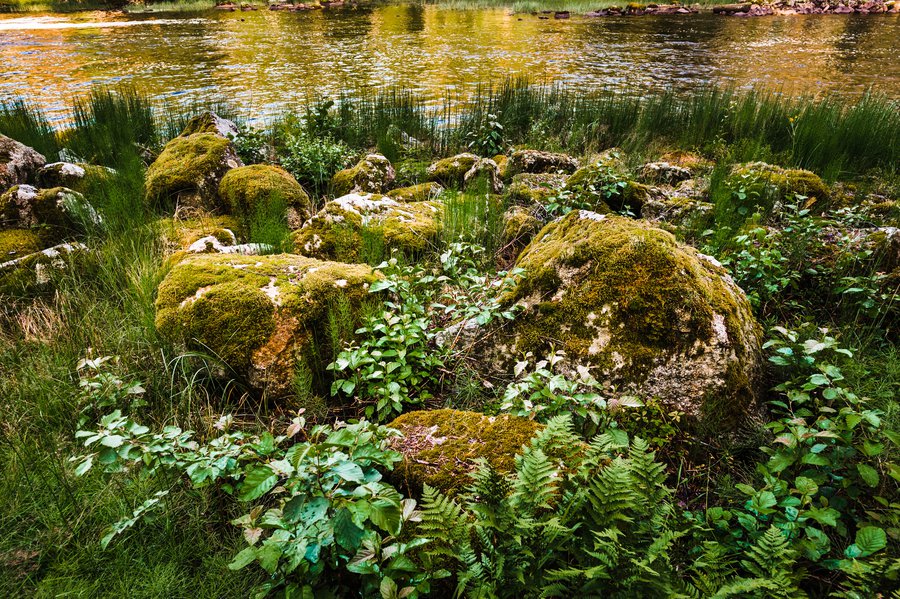 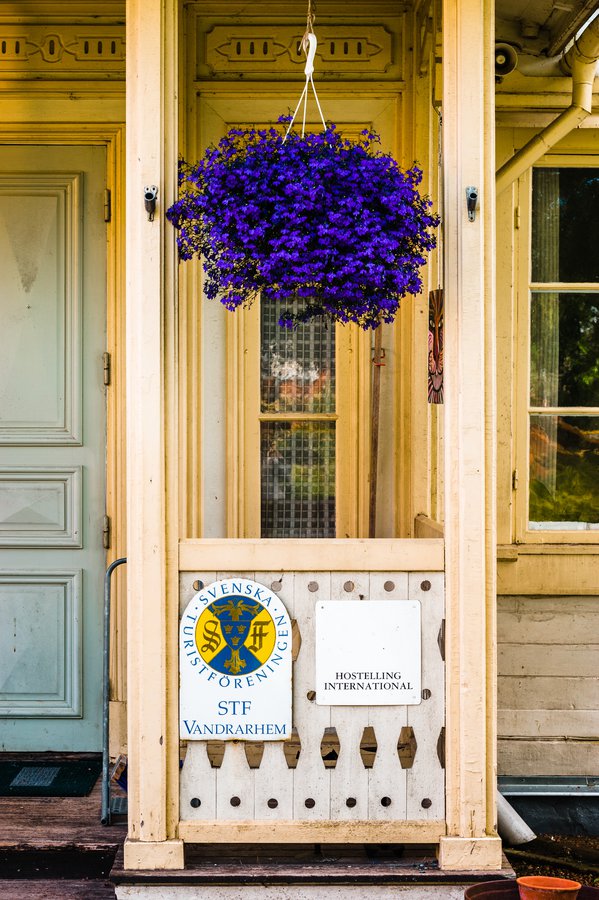 We saw the fields Walker's ancestors prodded cows through. 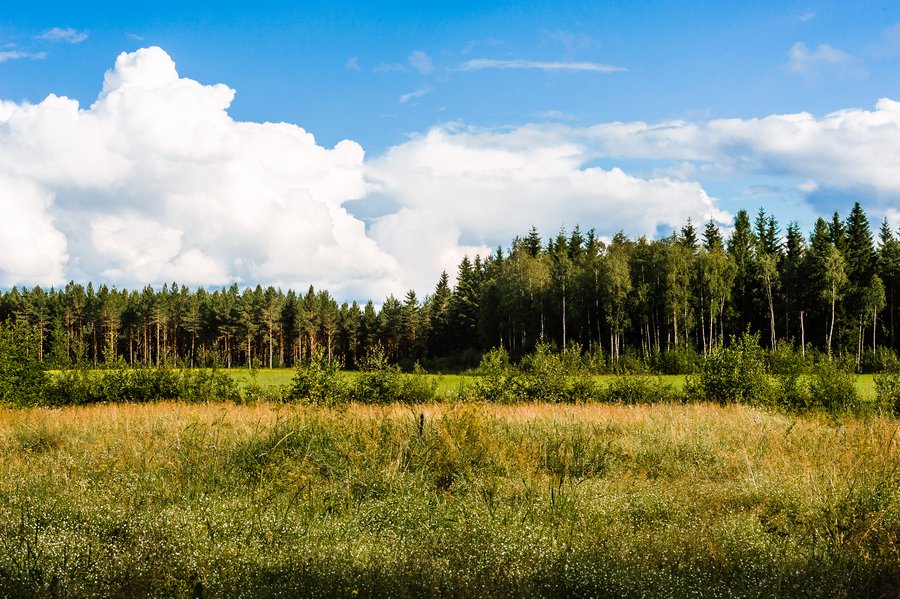 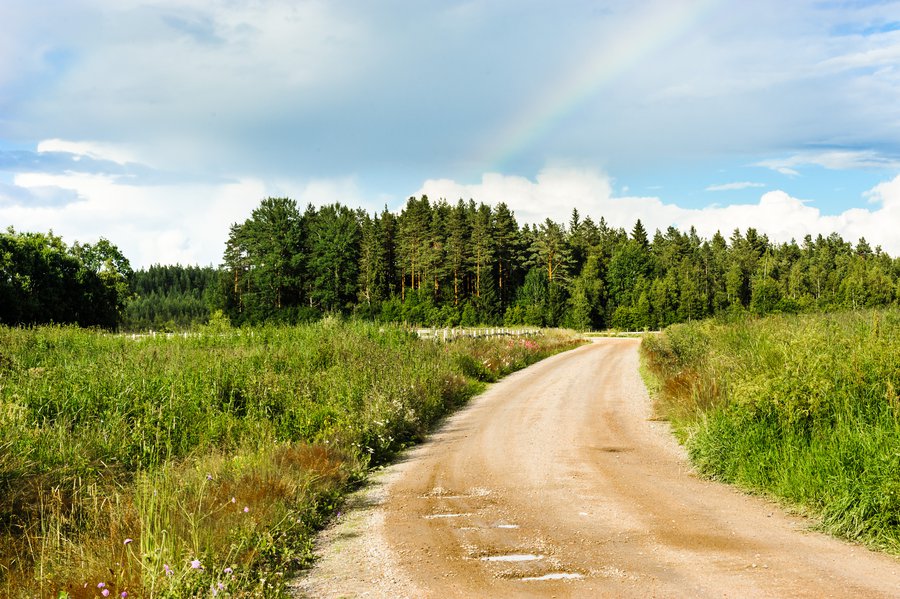 and the church they married in 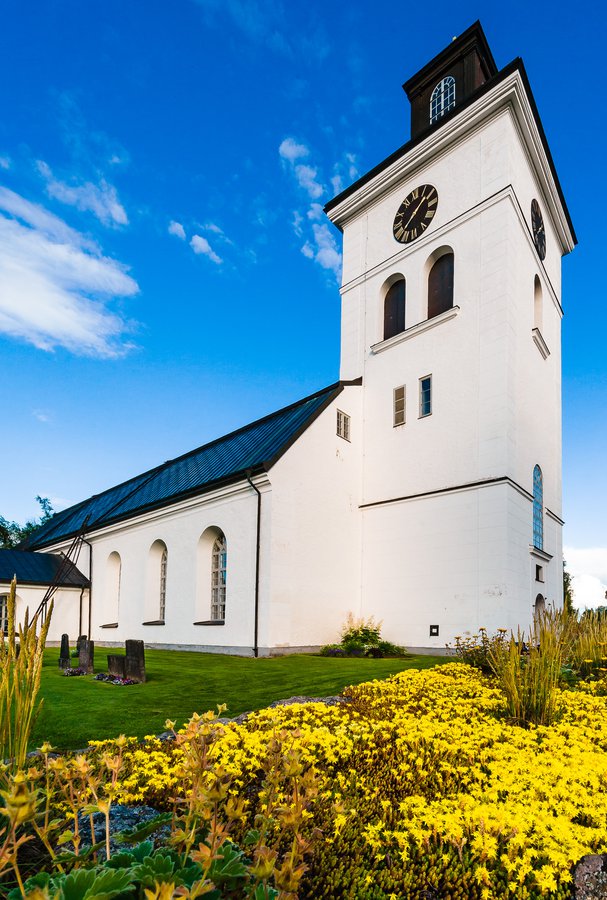 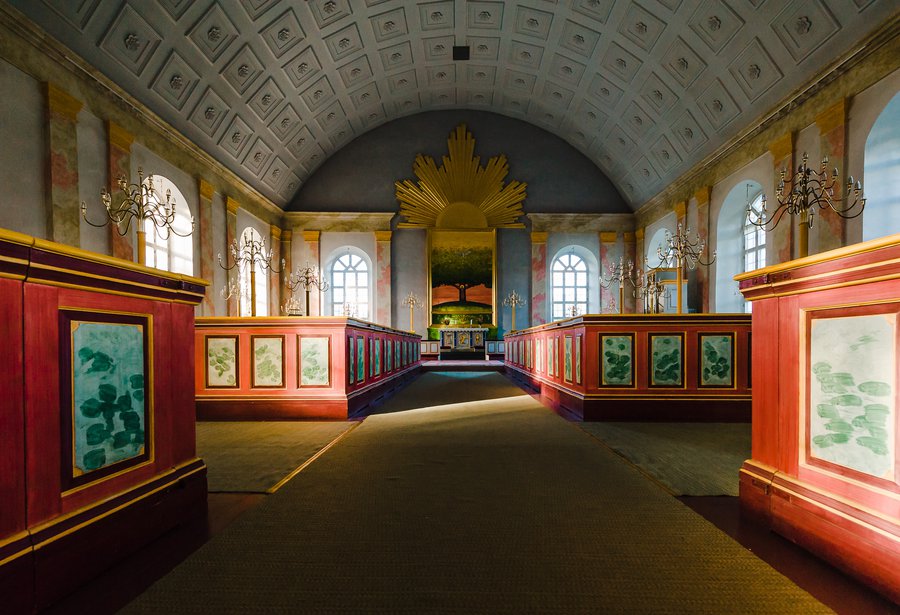 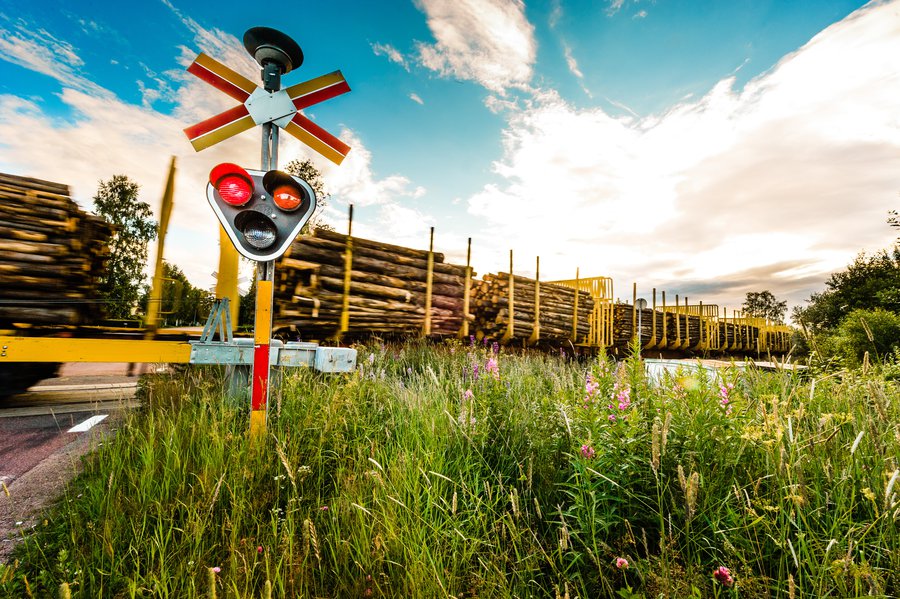 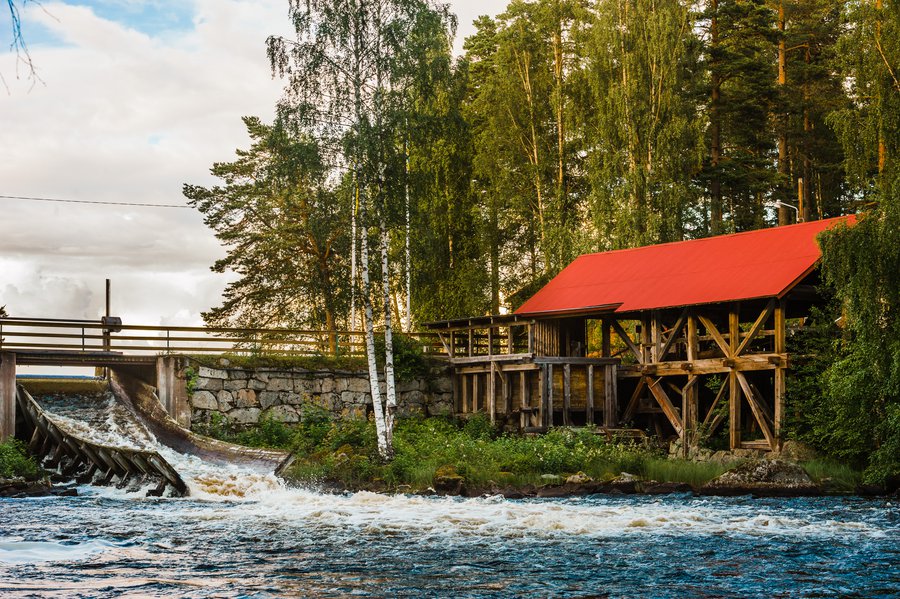 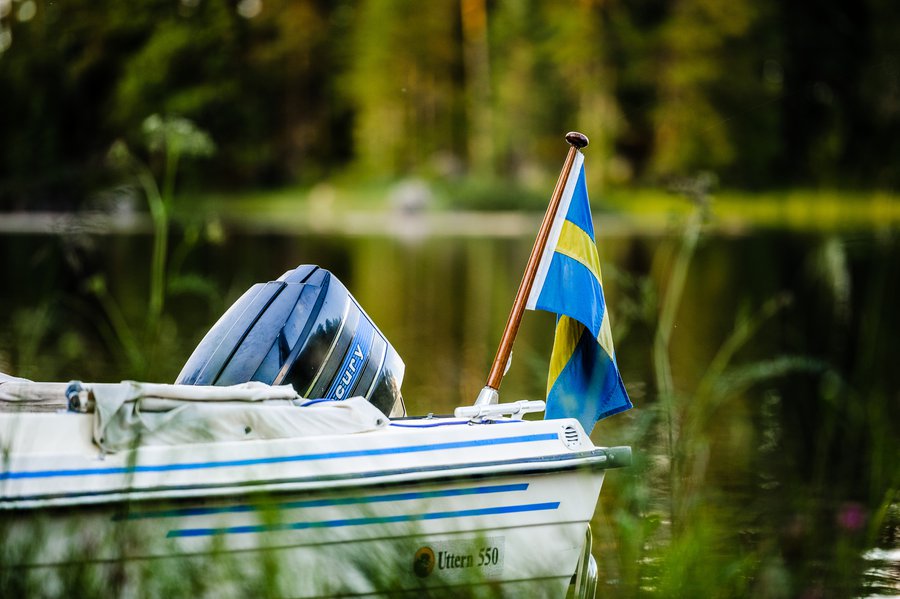 We laughed over what was common, and happiness hung over the dinner table. I will long remember their smiles. Their warmth. 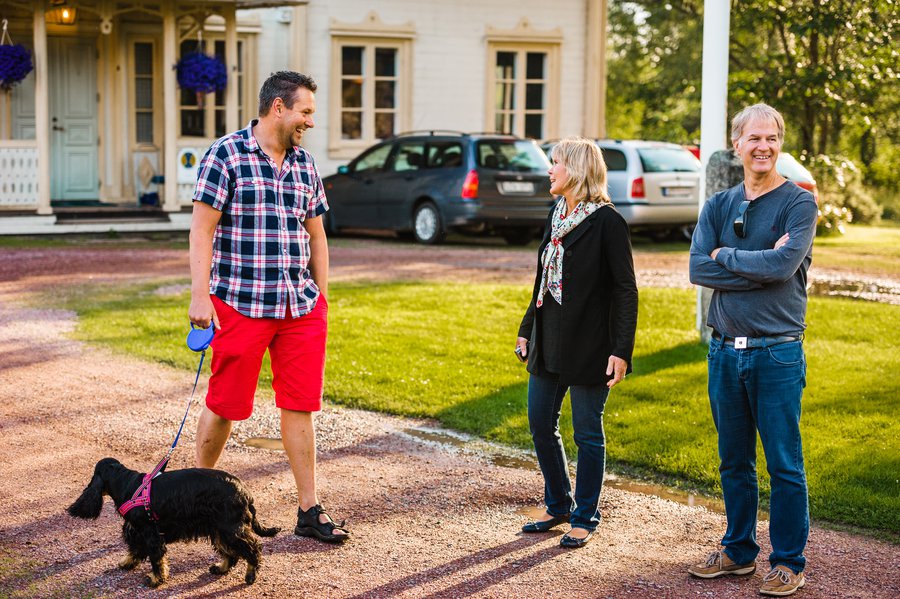 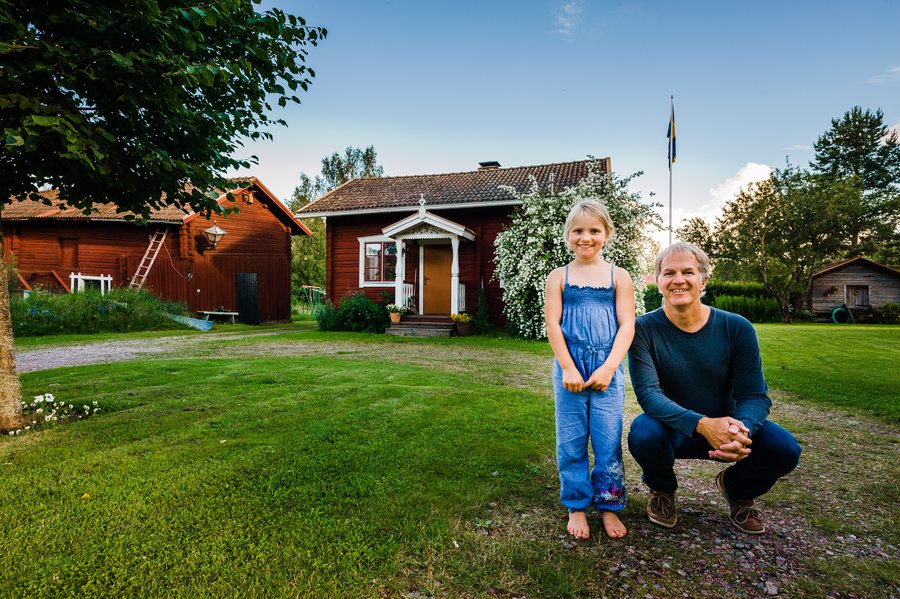 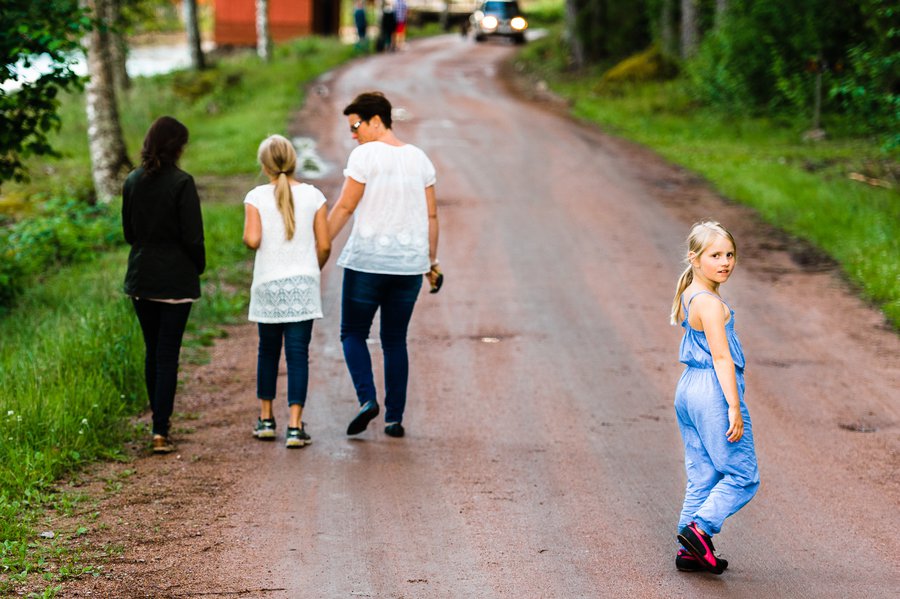 I fell asleep above Walker’s great-great-grandmother’s cabin, and Walker accepted a sincere invitation for a bike tour at 11pm. He biked along the canal until past midnight and it was still bright---I don't think it ever fully darkened. 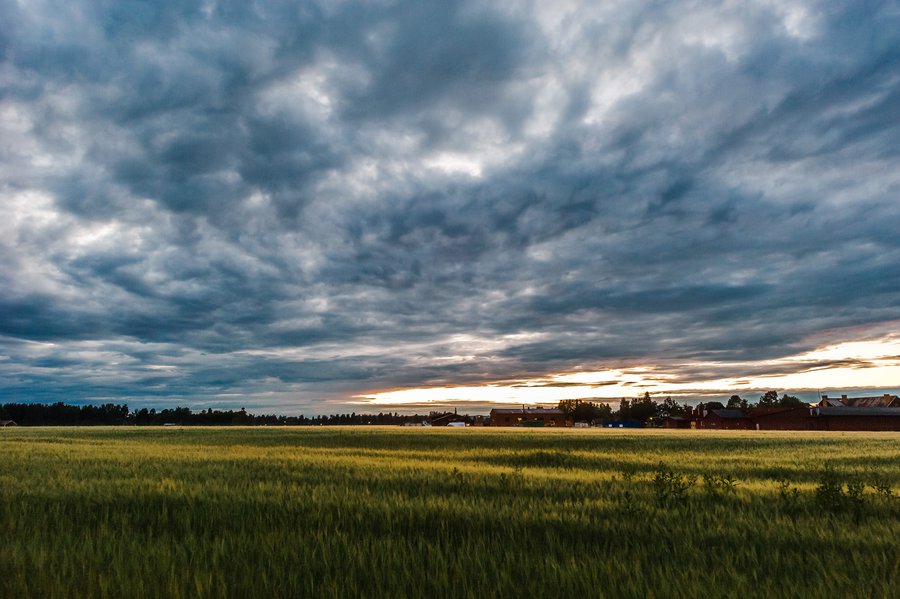 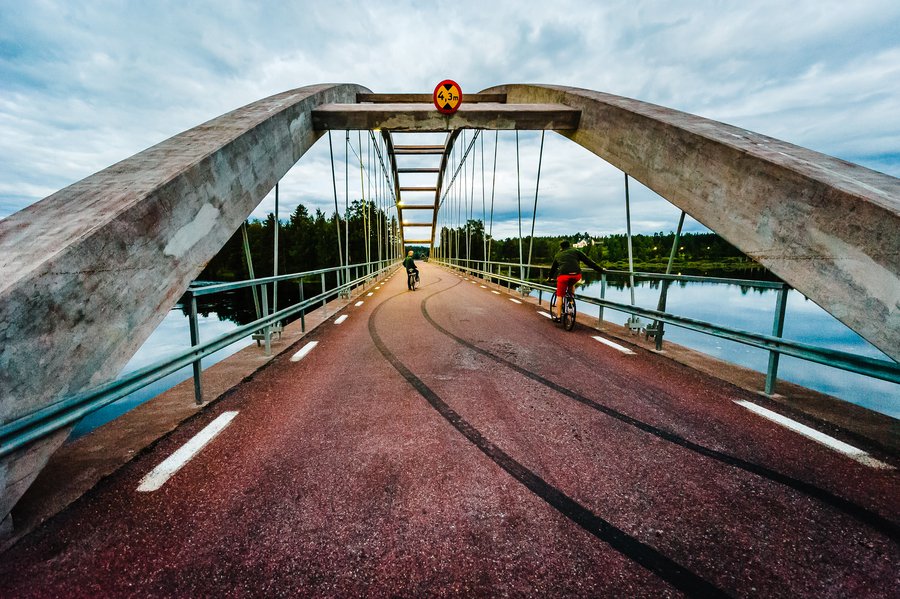 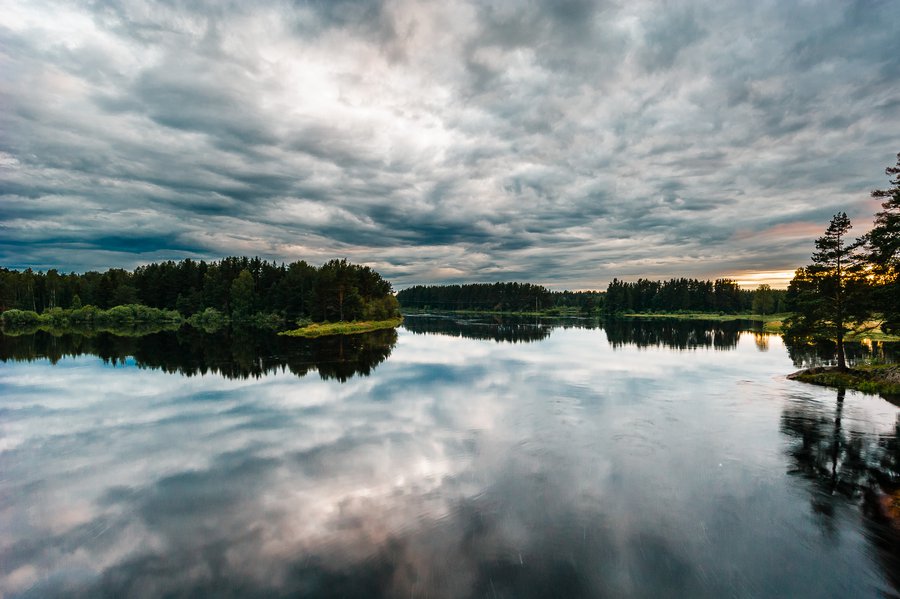 Sweden was the wonderland I'd always imagined---but with far more lakes, logs, and greenery. 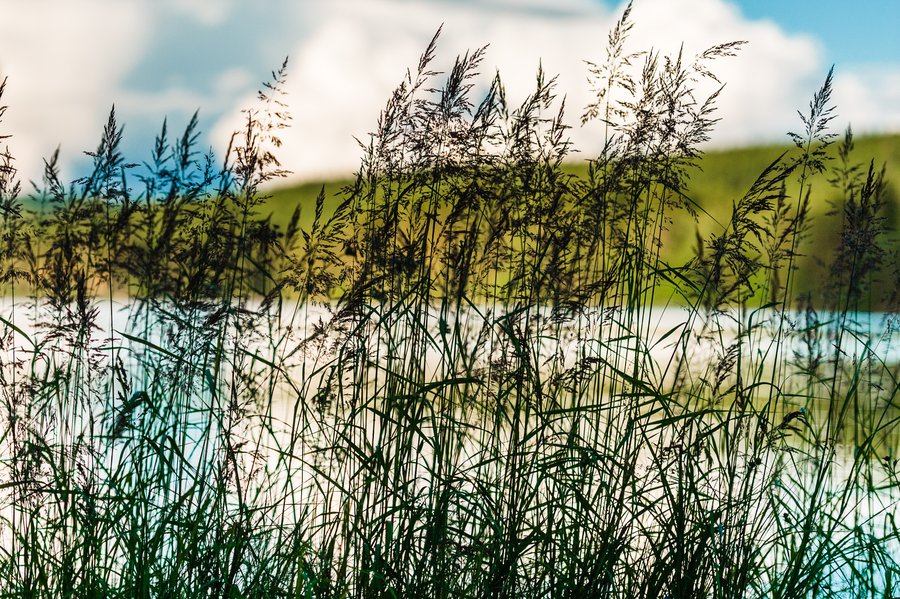 Also, how amazing are Walker's photos? These are all his. I love him.

This post is part of our Scandinavia trip from July 2012