I'm not sure where it originated, but I have long imagined Stockholm to be a collection of squares, of monochromatic blocks of designer stores, sleek and clean. 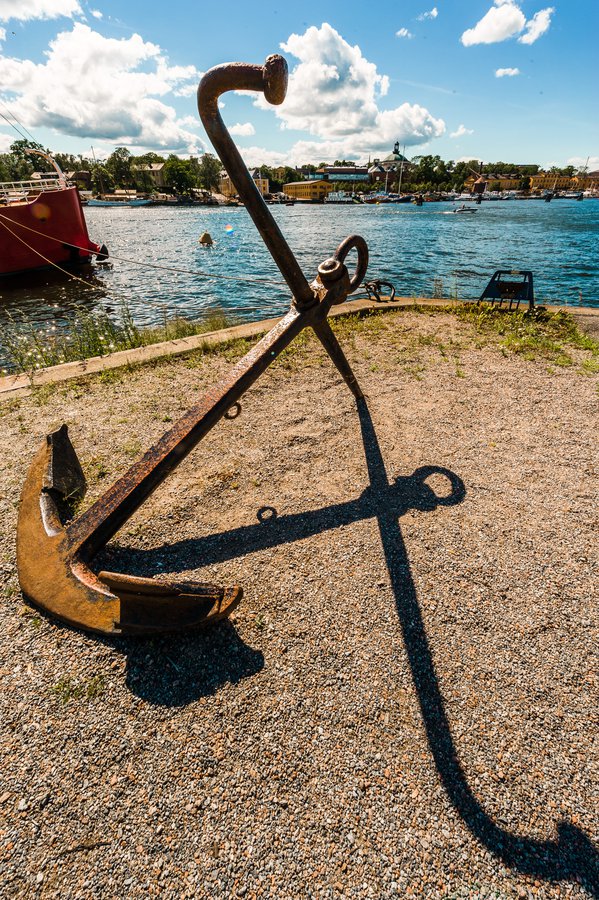 Instead, it was the full bodies of water that opened the city up, that cleaned our lungs and grabbed the sun to glitter in our eyes. We breezed across the full channels of the city on the water. 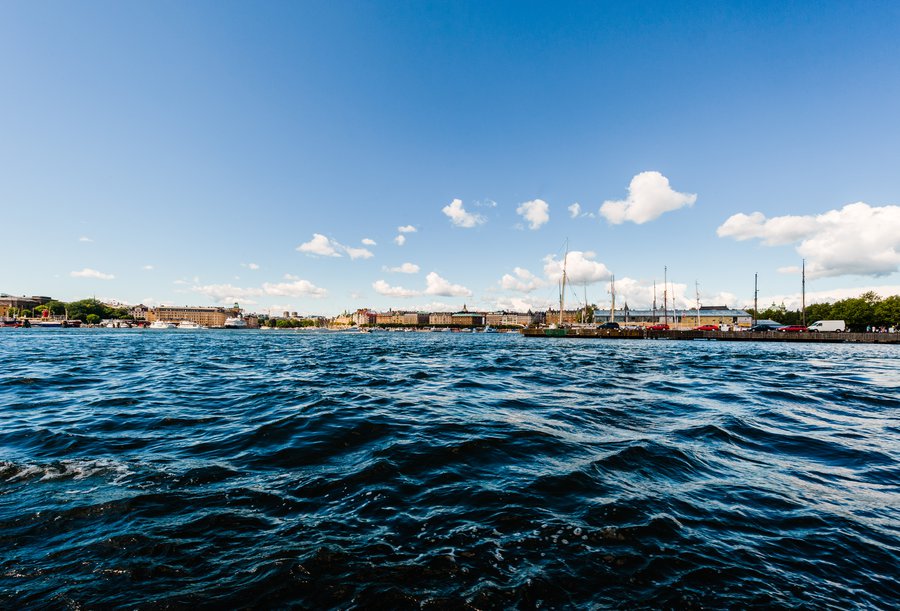 They were wide and teaming, and what I will remember about Stockholm was how they held us up, and moved us forward, and underlined rows of strawberry and cream and muted blue homes.

Unlike the acrylic buildings I'd imagined, colored blocks of houses stood loud with their roofs bracketing the sky. 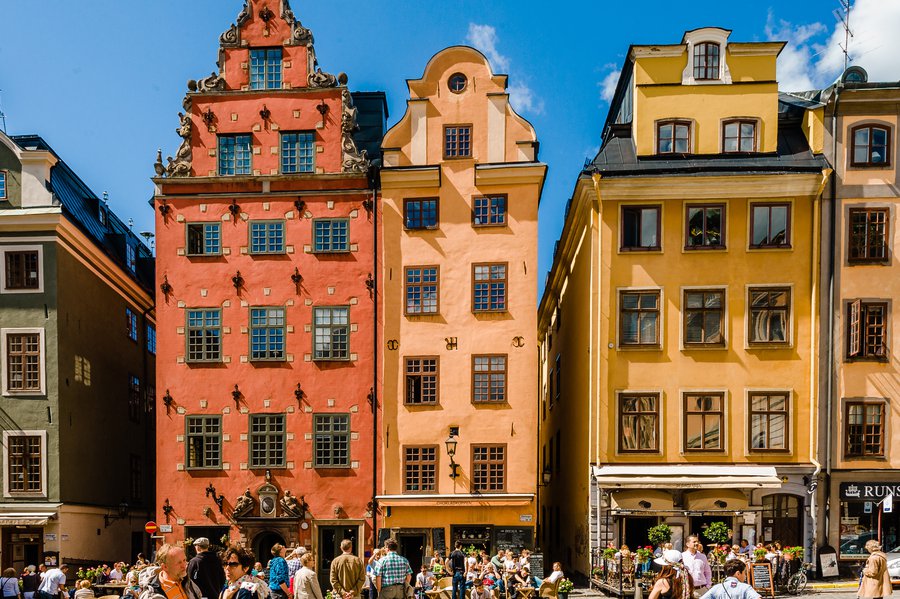 We stayed in the old town island of Gamla Stan, and scooted between the different neighborhoods this way: 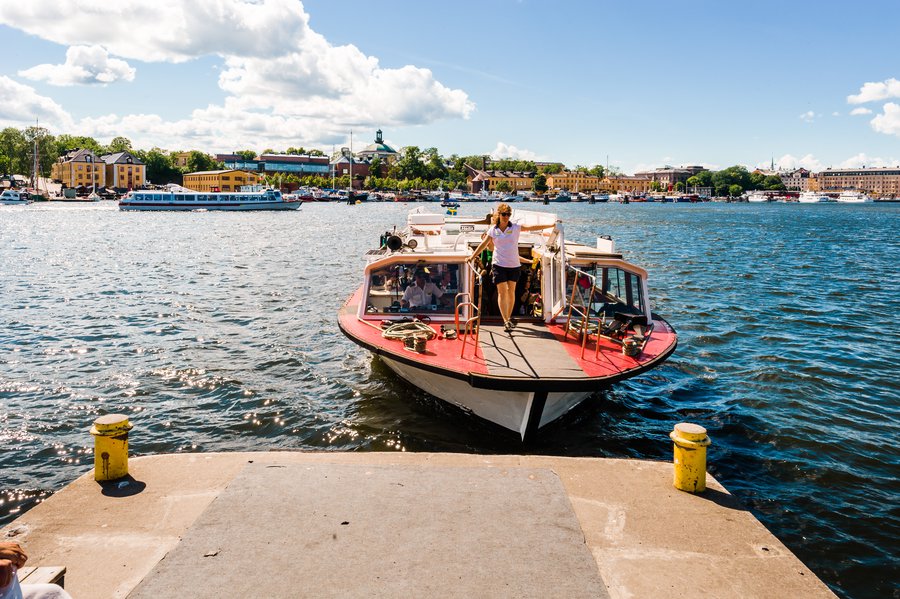 We'd walk down the hill past the palace and step onto the boat: 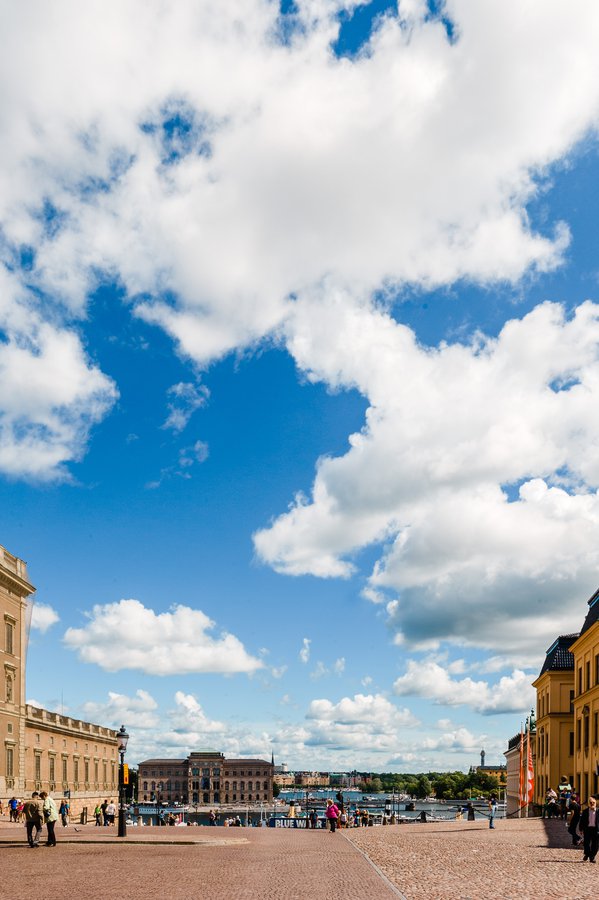 But, I get ahead of myself. Because before that there was breakfast. I could mark my trips in breakfast. Stockholm? Yoghurts. Cheeses. Meats. Swedish pancakes and jams and butters. Eggs in every variety. Breads so jammed with seeds there was no room for bread. Brownies. Cheese that tasted like toffee. Fresh orange juice. We piled it on wooden trays, and stood straight to fit into the little elevator, to come up on the roof. 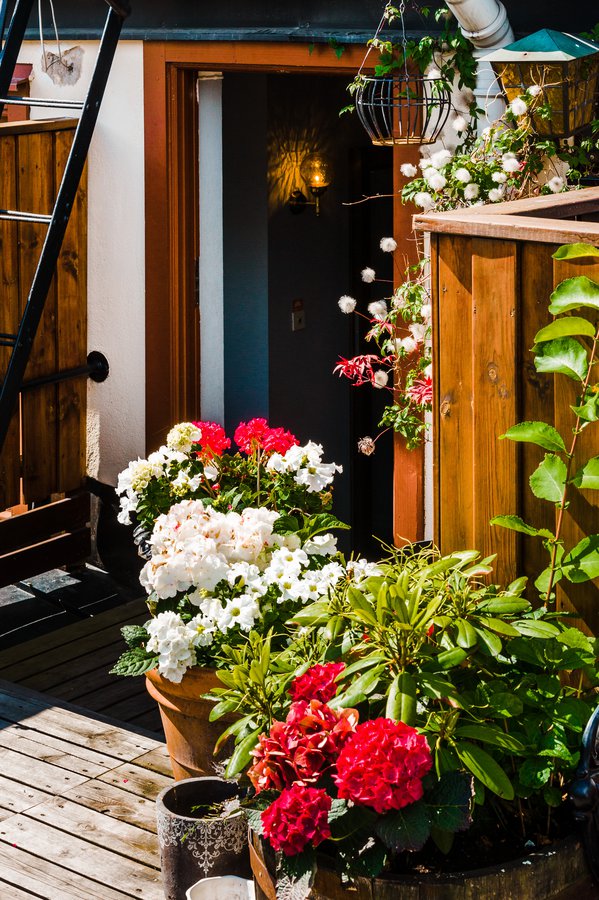 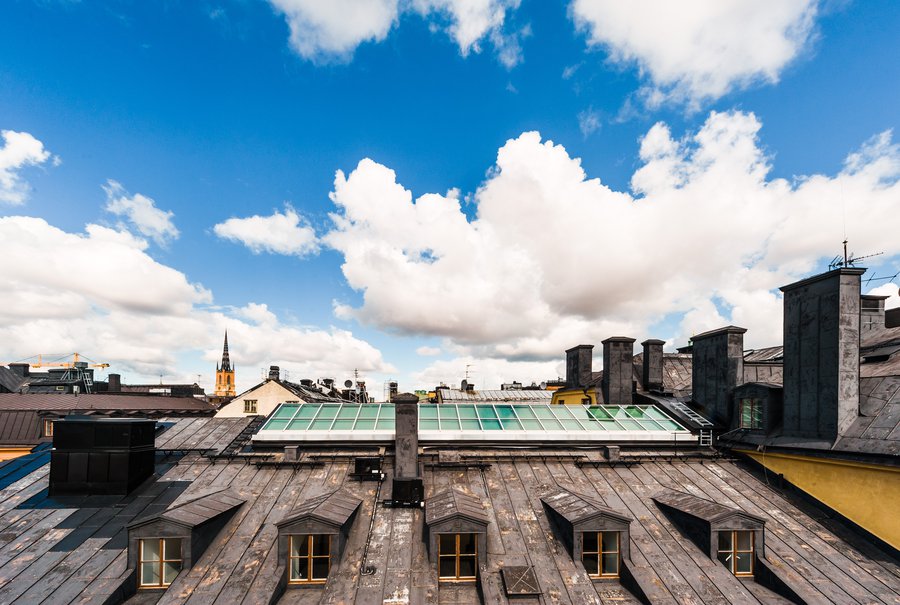 Where we ate among these happy folk. 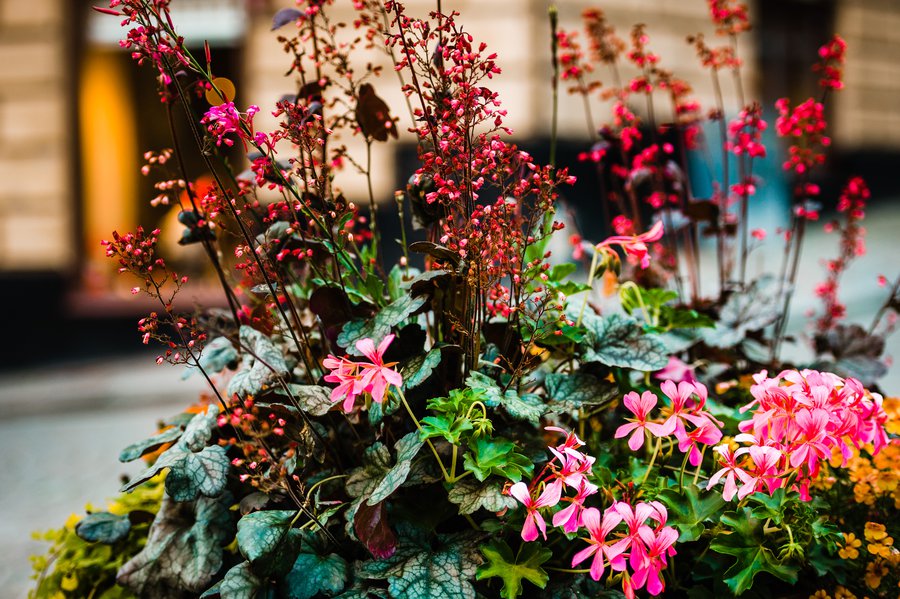 And of course, it was European---why did I expect otherwise? Cobbled and spired, old and ornate with tight streets. As we passed, I tried to remember the cutest cafes (usually they had red geraniums).

Scandinavia languages are earthly, impossible to imitate, and thick---they look like what they mean. I am here. I am huge (my translation!). Finngrundet. 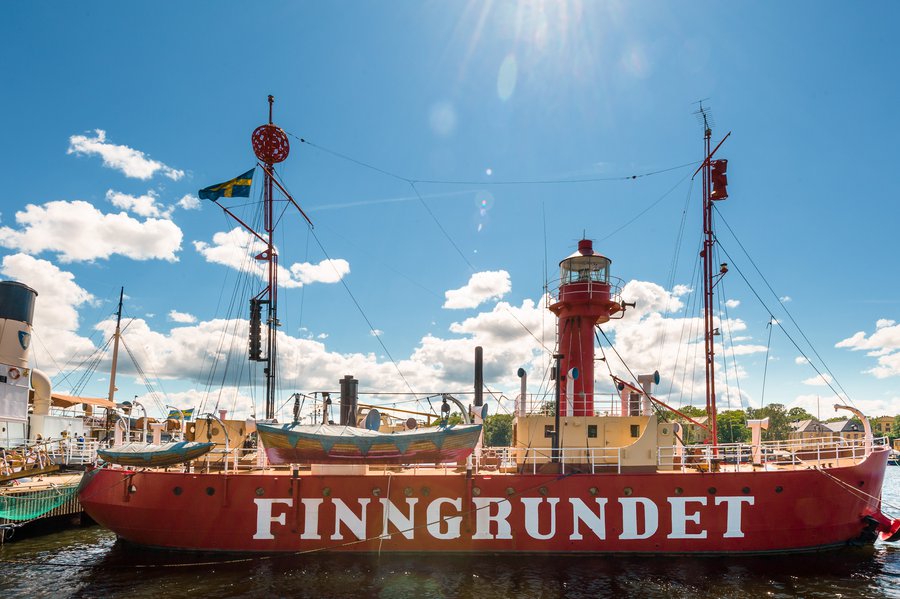 Being such a water-laden place, boats were prominent. 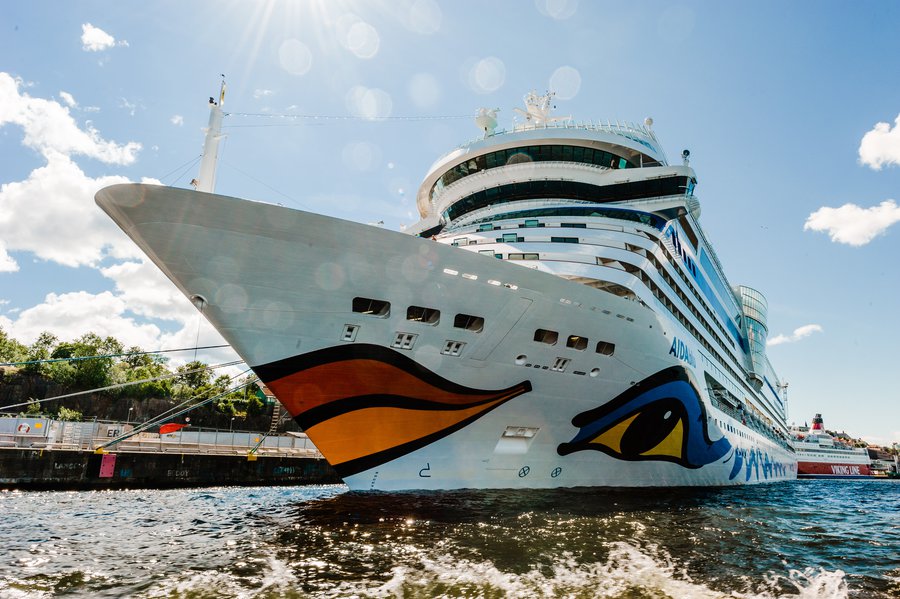 The city's most famed museum, the Vasa, houses a boat nearly 400 years old that sunk on her maiden voyage and was preserved until the 50s in mud at the bottom of the Baltic. 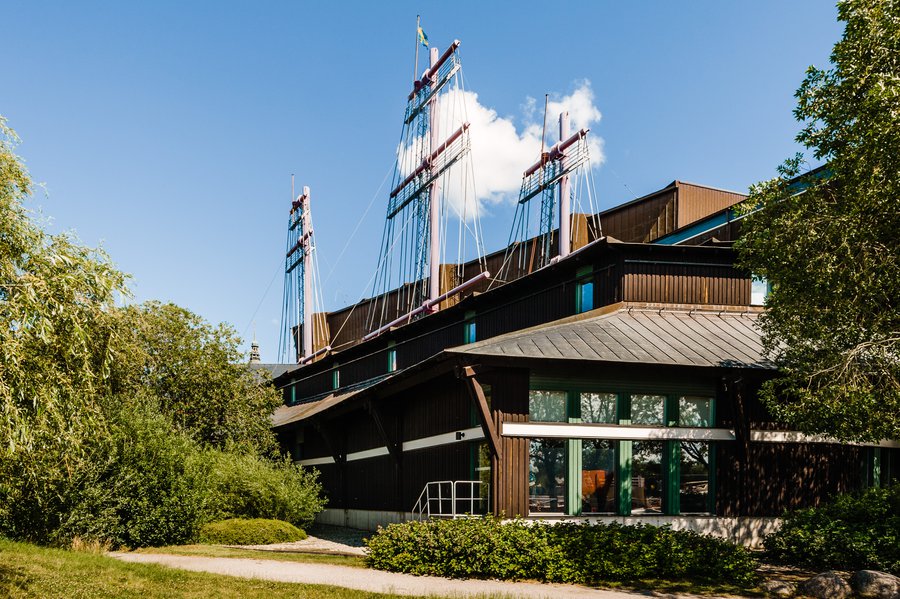 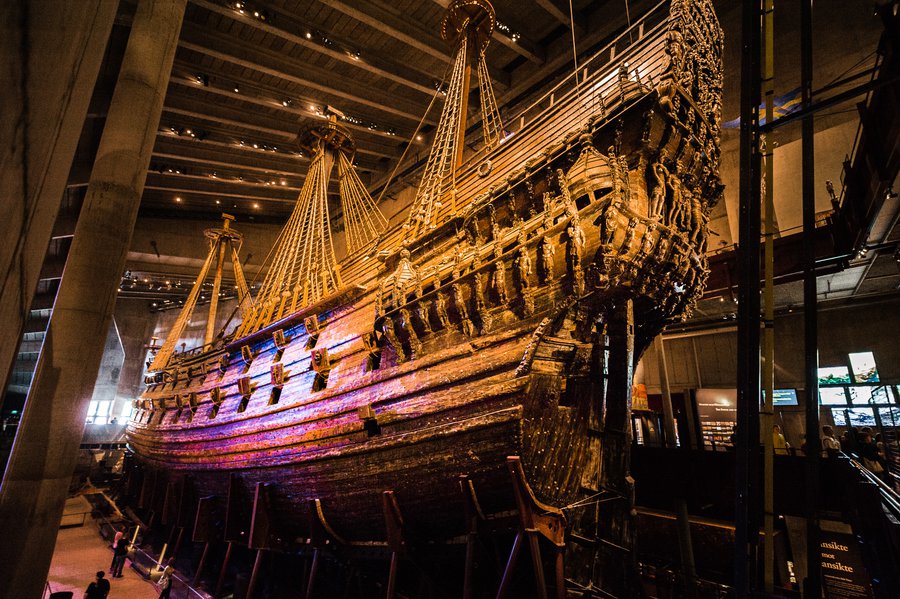 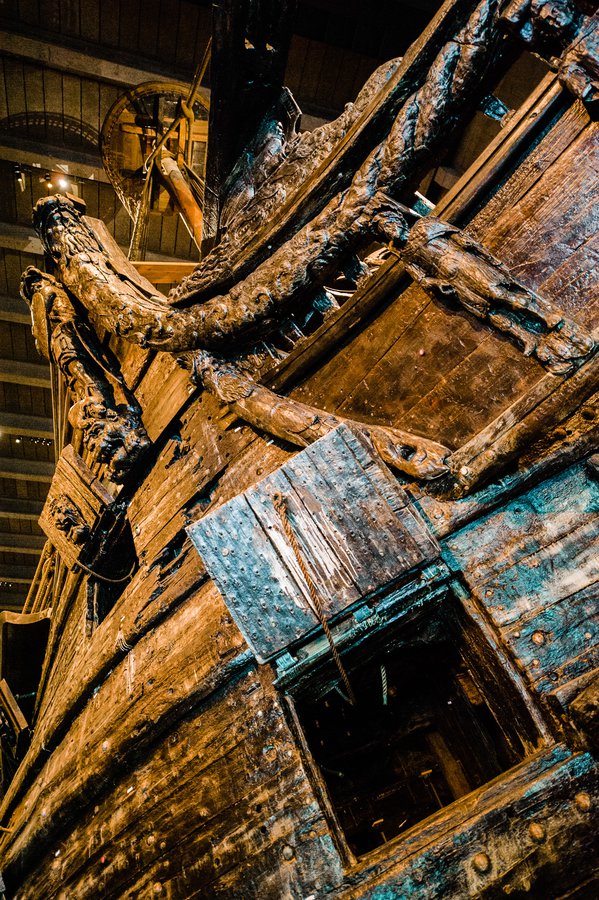 Sailors were apparently 5'3" or under so the ceilings were just my height! 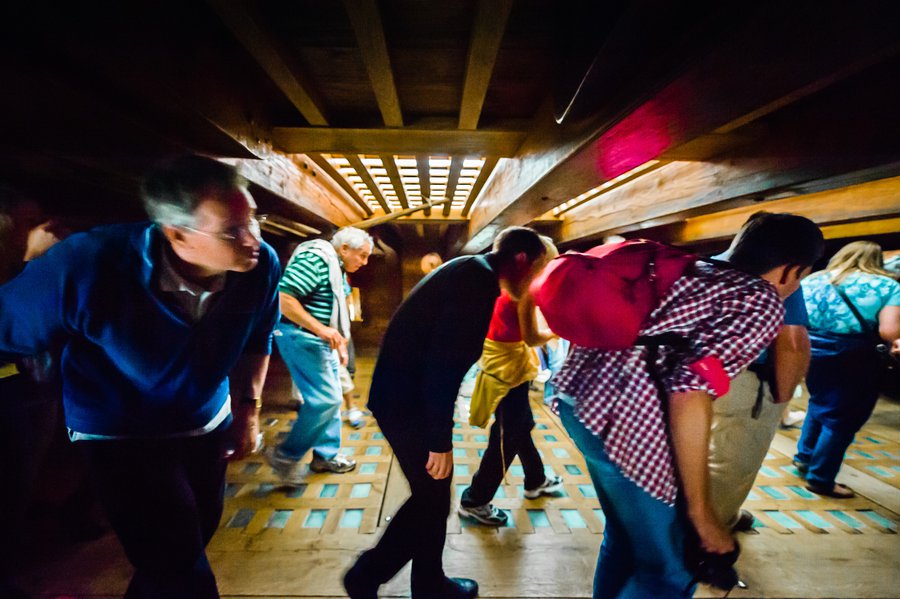 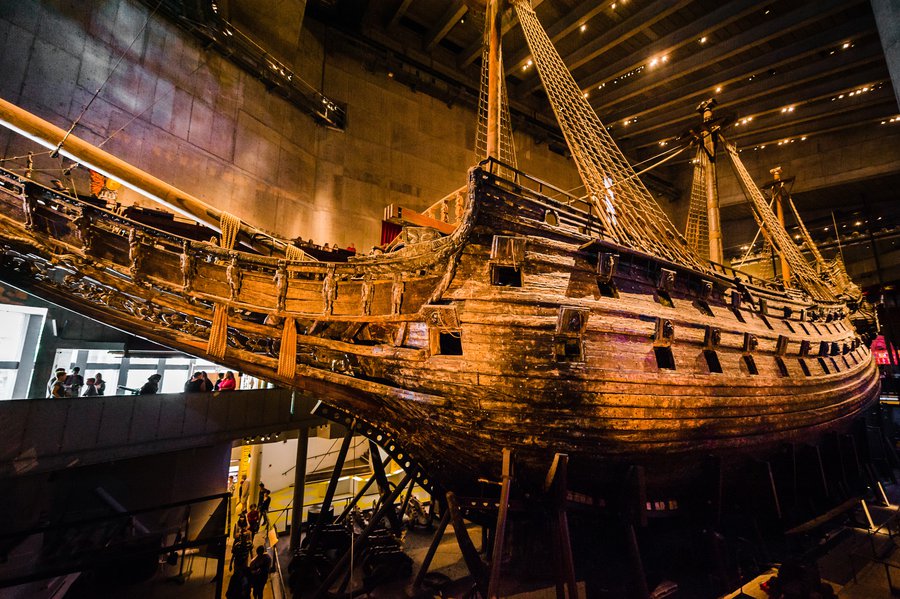 What I never can get up the gumption to do is take photos of food. But the halibut with butter and horseradish----oh, oh so yum. (Reindeer also featured prominently on menus . . . )

And the rest of the city---I leave you to look. It was charming. 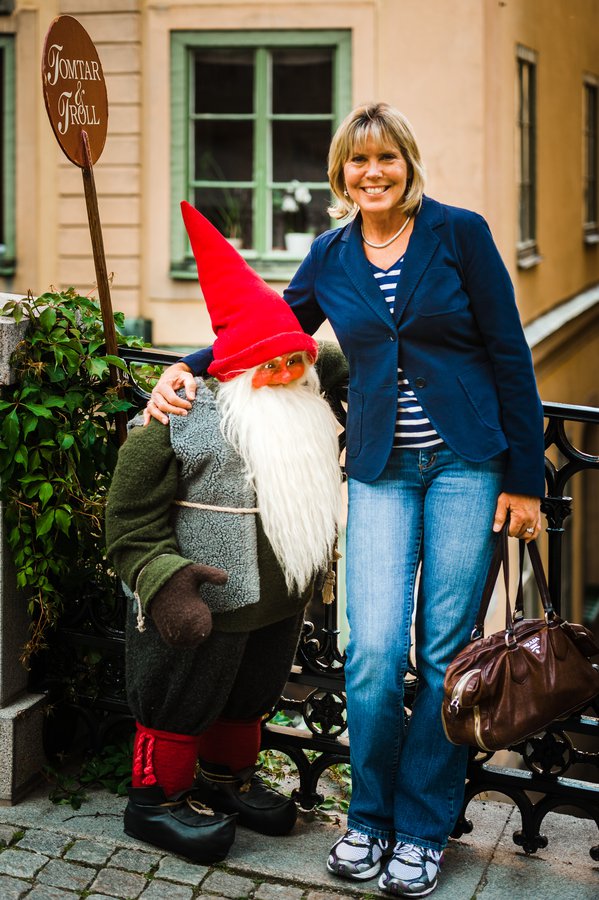 (Ancient nordic gravestone in the side of a retail shop---how cool is that writing?!) 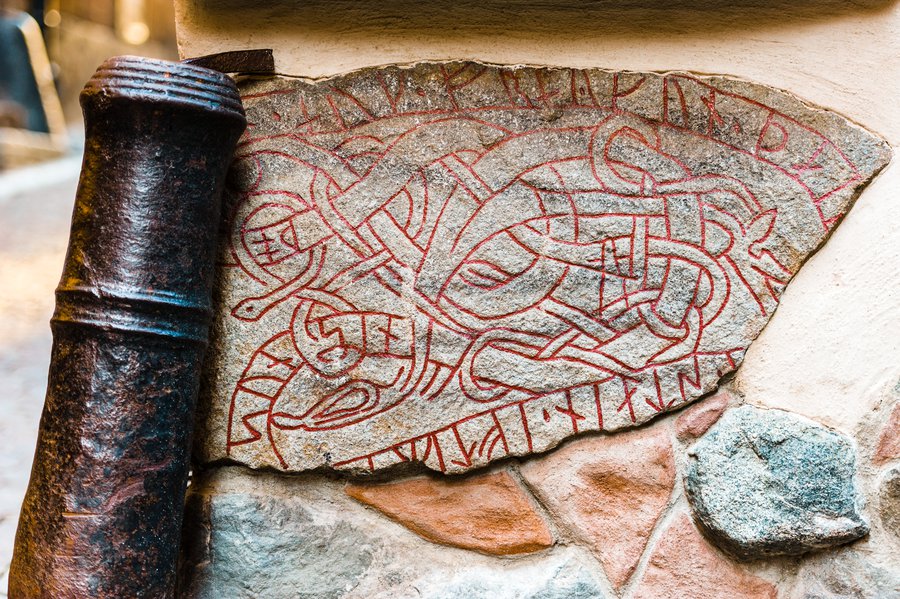 Can you tell who took all these? 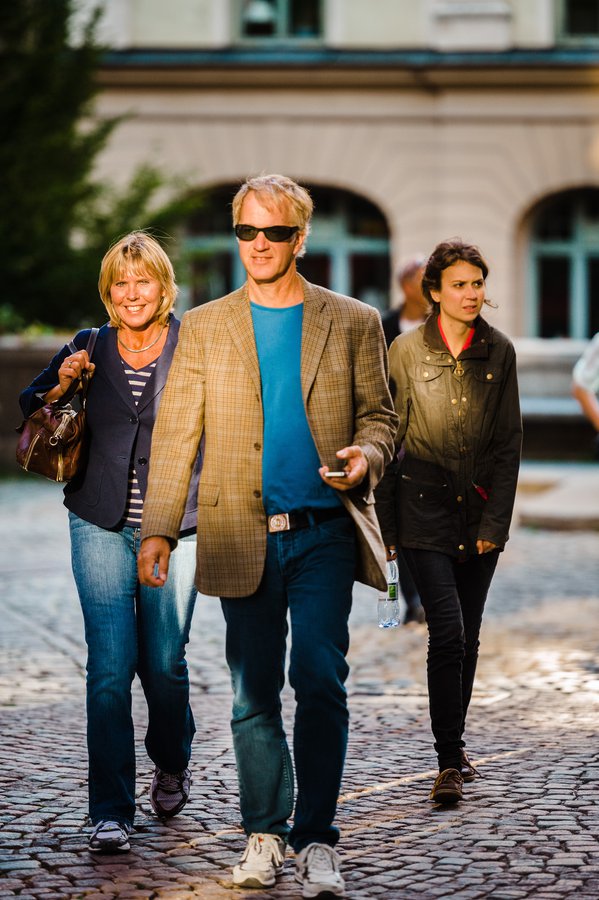 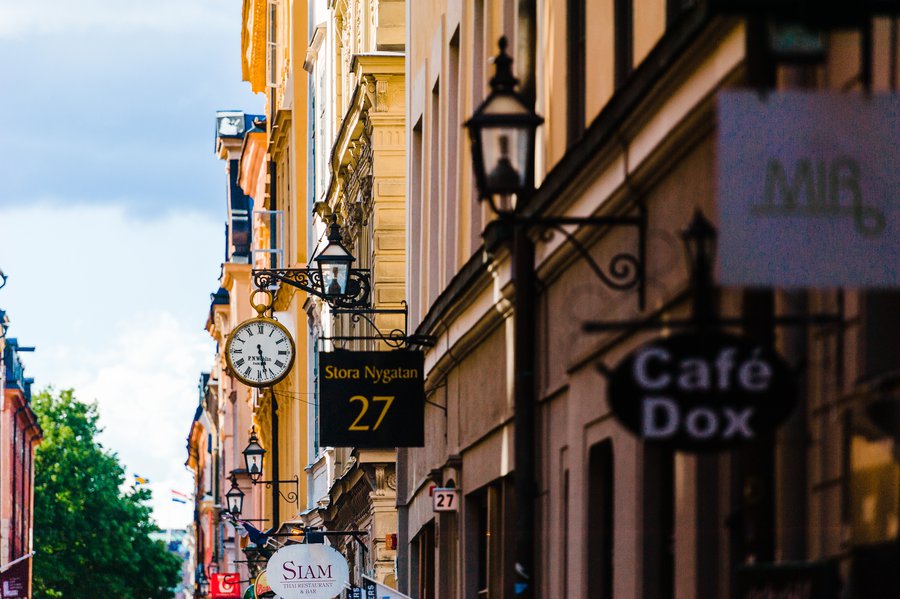 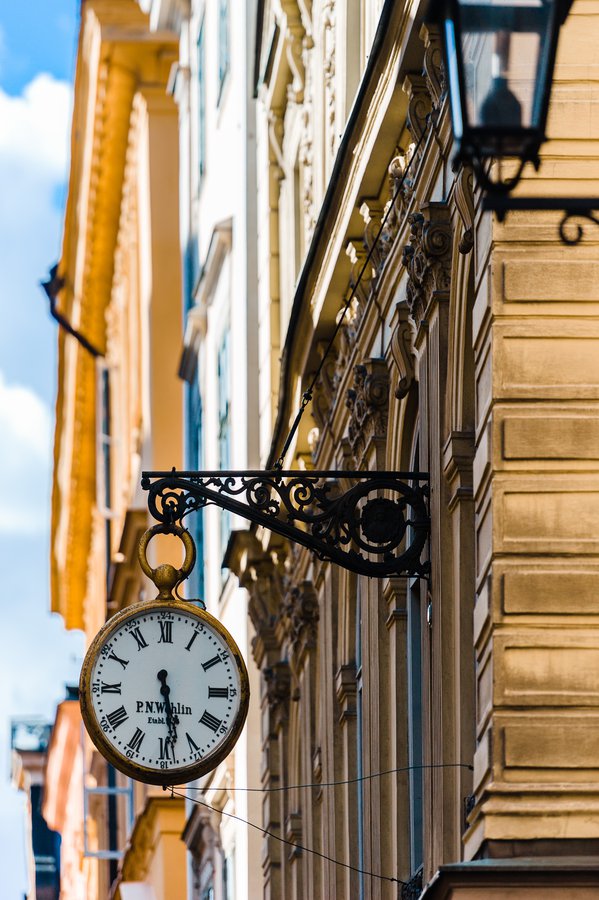 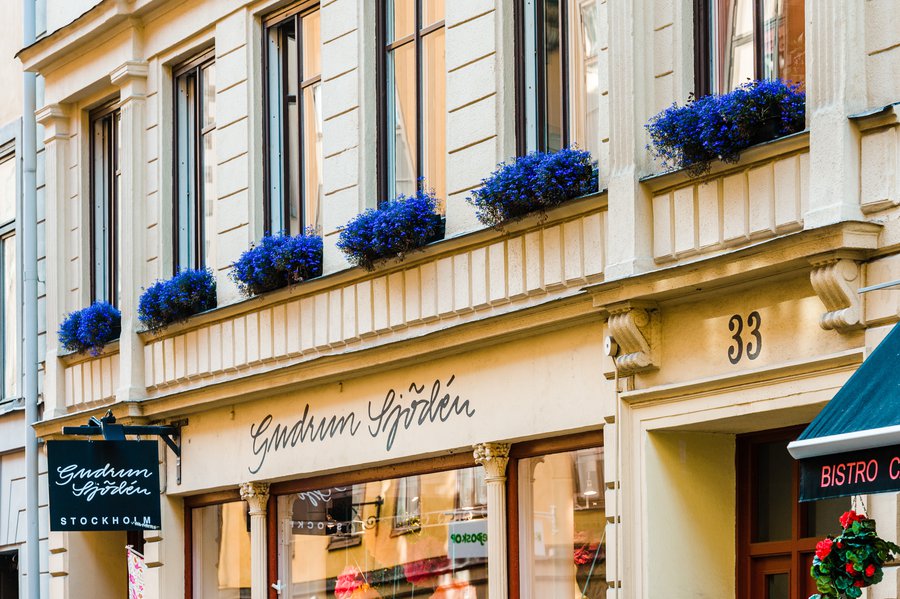 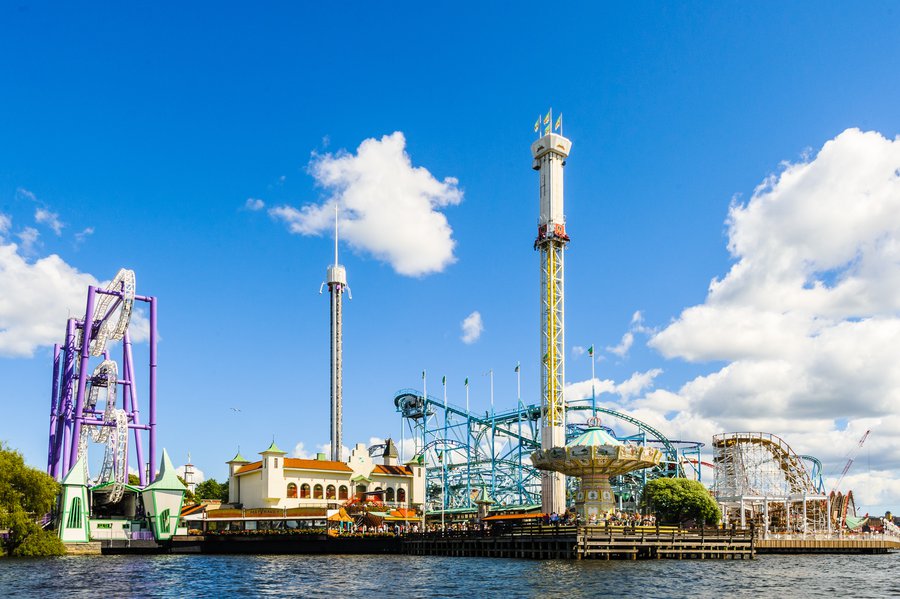 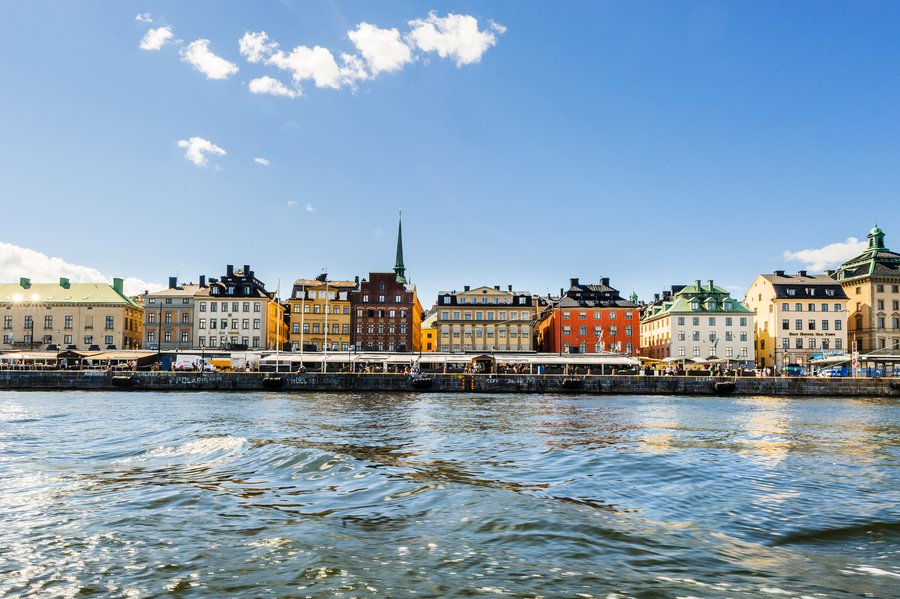 This post is part of our Scandinavia trip from July 2012