Our building was shaking under our bed as I woke this morning, and I almost reached to my phone to see if anyone had reported an earthquake. An hour later, I was making breakfast and Walk said, "Did the building just shake?" Unsurprisingly, our film-magnet street was at it, and the 'earthquakes' were really crashes. Thank you, Spiderman.

We brought lunch up to the roof and watched the same truck zoom down the street, sometimes crashing taxis, sometimes not, about 15 times. 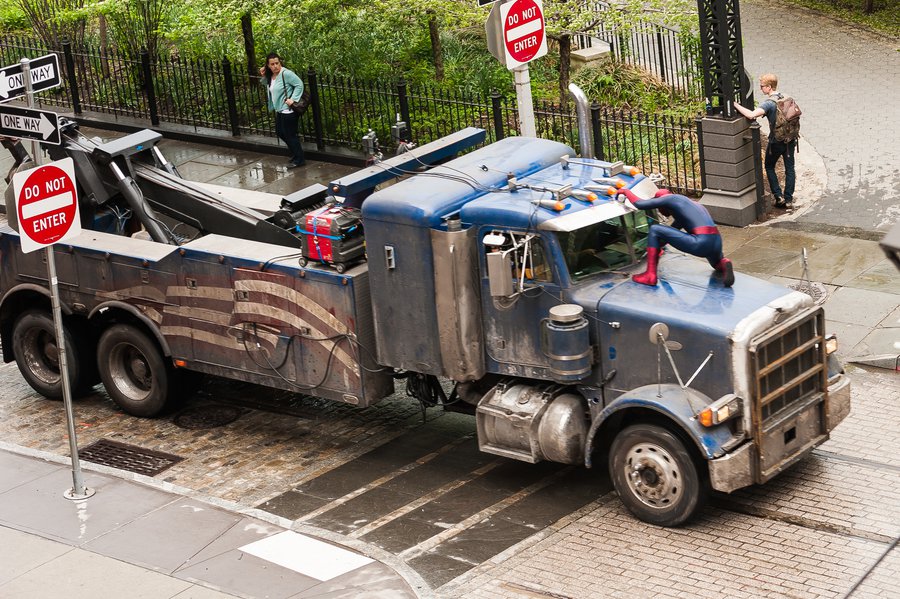 It was actually hailing in Brooklyn today, but I guess for continuity they felt the need to bring in the artificial rain. Apparently, they even put up posters and mailboxes and Manhattan-y ads on the street corners to make it feel like it was in the Lower East. 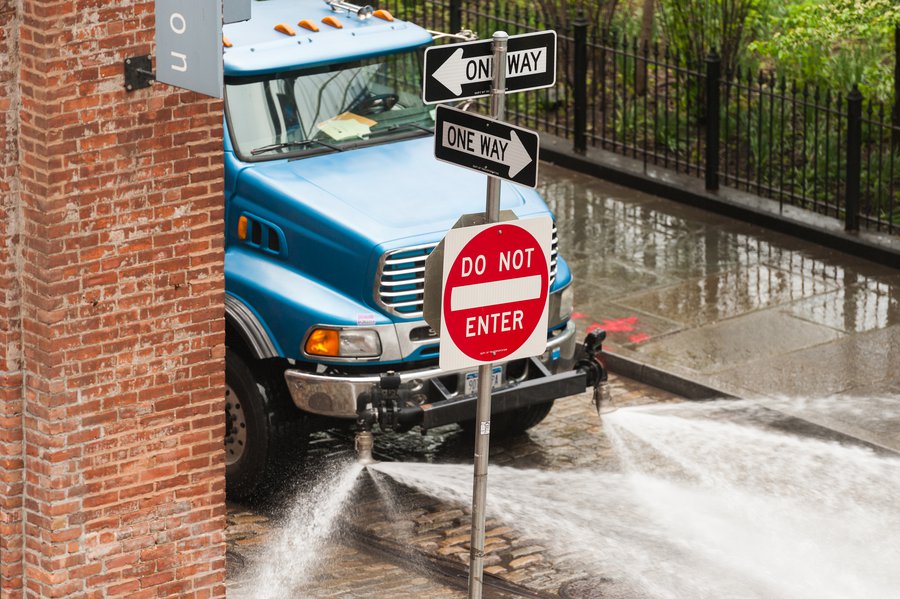 The stunt spiderman was connected to the trunk, but the 'real' Spiderman was also around, I think breathing easier. 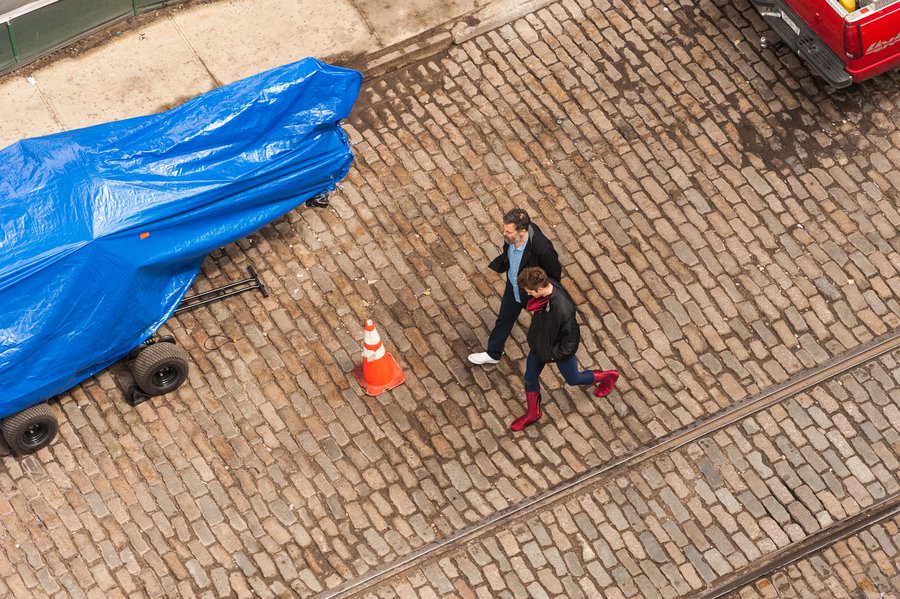 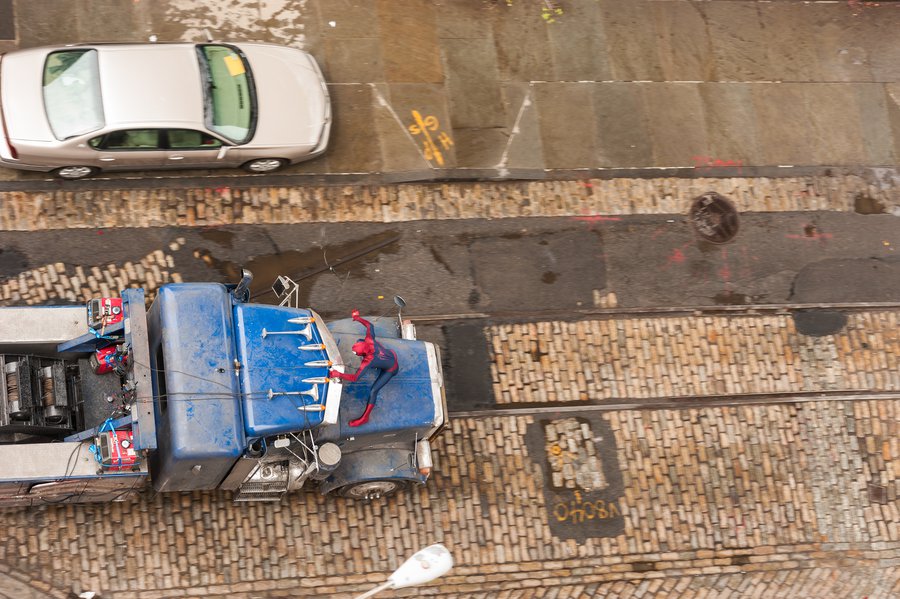 I know it looks like Spiderman was doing his thing alone, but this production was massive. We've probably seen a hundred film crews since we've been here, but this literally descended and took up all parking, sidewalks, and streets in Dumbo. 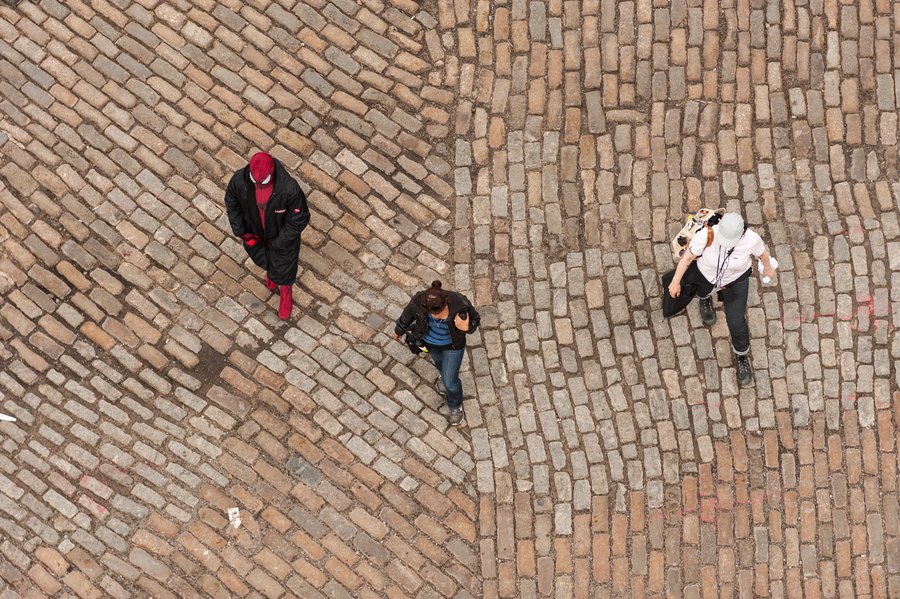 The security guards took their job very seriously, and the whole episode made us laugh, because really, it's all fake. But still, fun to watch the whole rigamarole.

(the photos my talented Walk's, of course)