Walker's parents were in Florida for a respite from the midwest winter this year, and they planned a long weekend trip for us to see them. 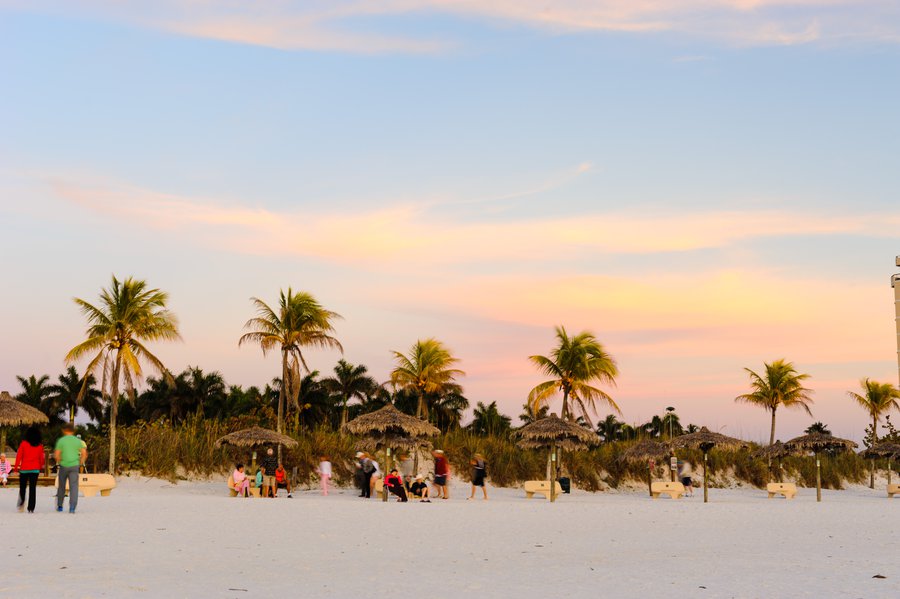 It was such a different experience being in a house than a hotel. The house they'd rented was on a canal not far from the Marco Island Resident's Beach. Such a lovely, clean feeling to walk right out of my bedroom to read in the sun by the pool each morning, 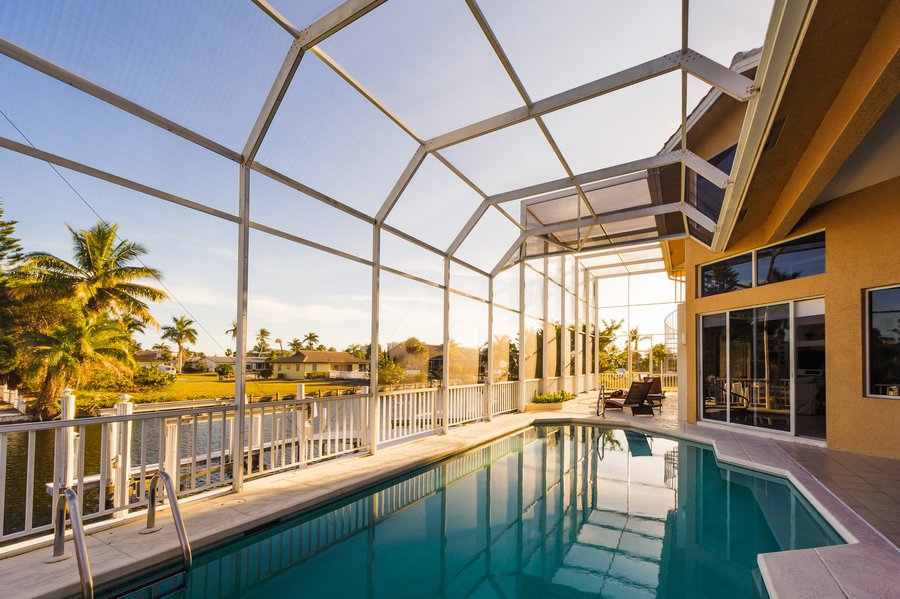 And so wonderfully relaxing to have the kitchen pre-stocked with our favorite yogurts and gluten-free treats. The lanai blissfully kept out bugs and birds. 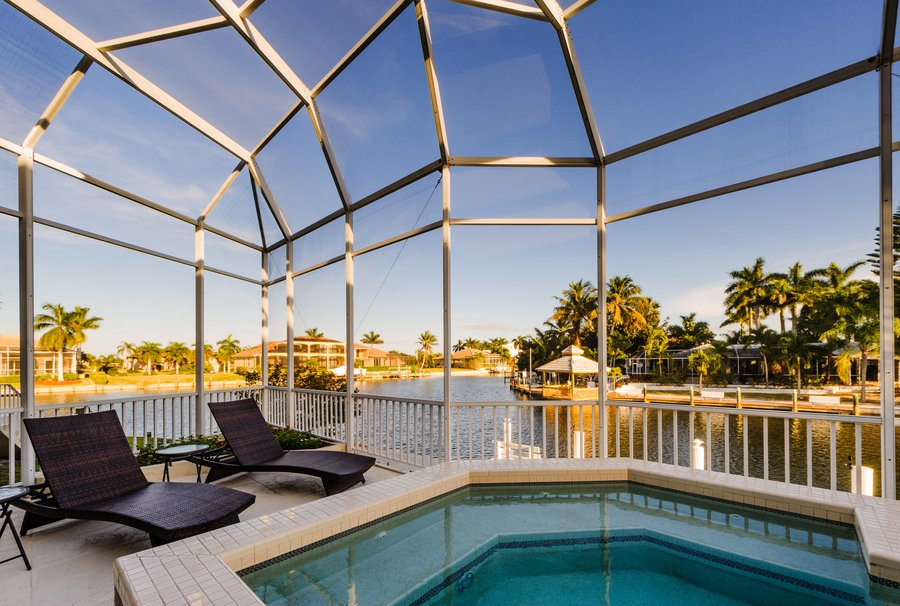 Pelicans and storks slid along the top of the still canal each morning. 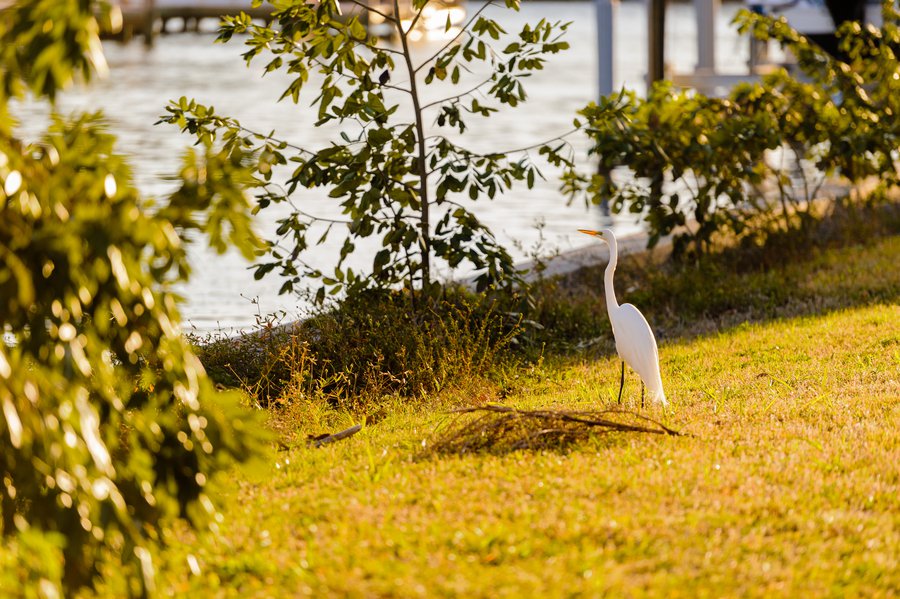 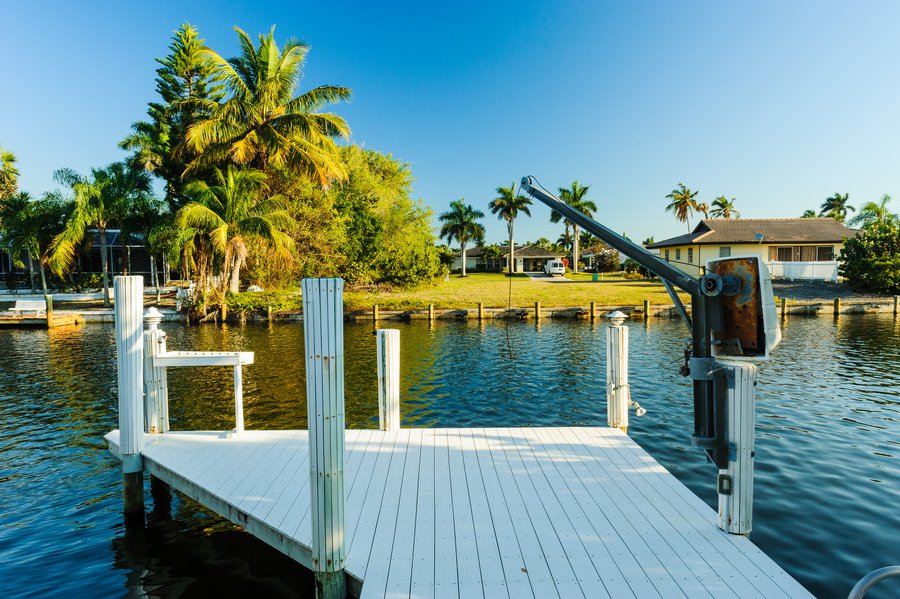 Sometimes I sat on the dock and looked at the seaweeds growing below. At night, we soaked in the jacuzzi listening to fish jump, and watching the stars . . . and I even saw a star fall! 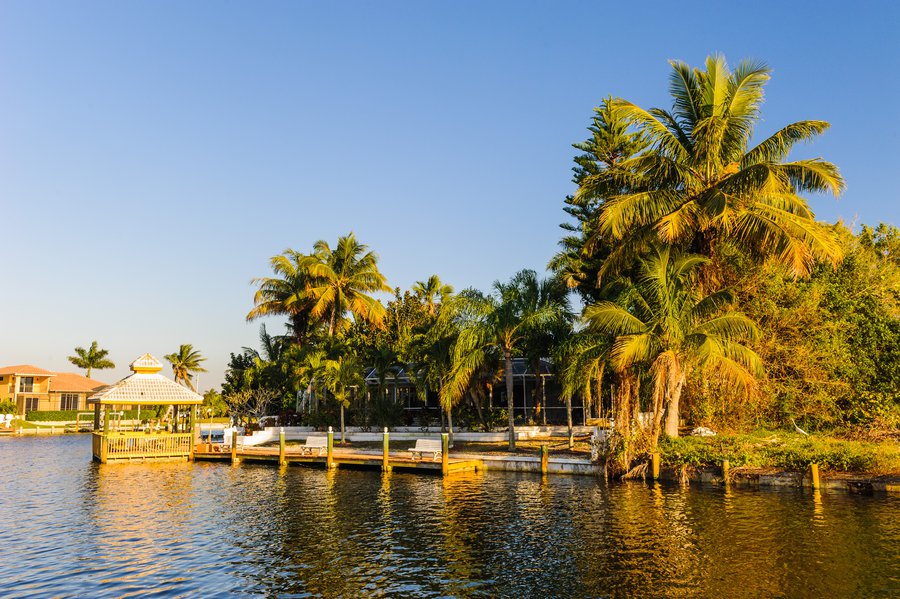 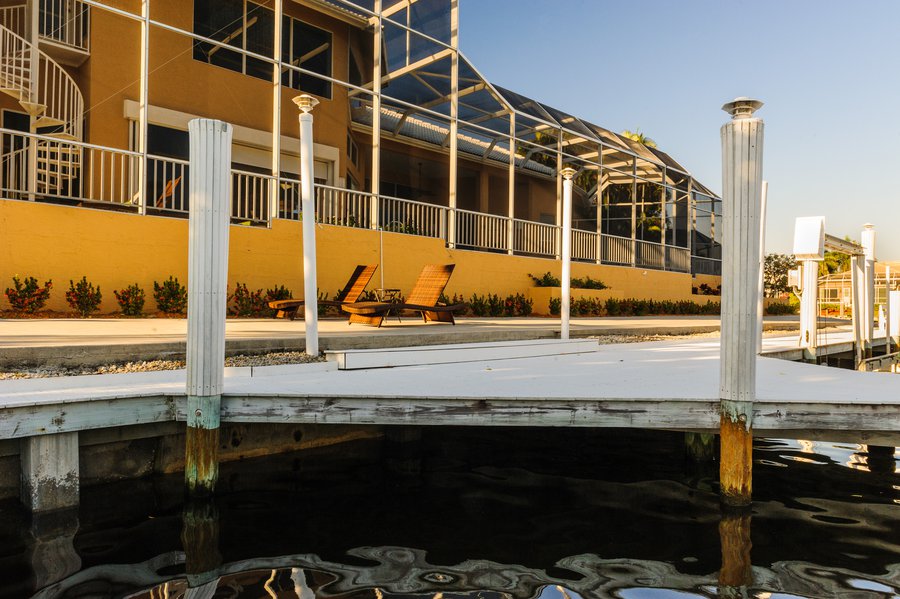 Most days started with biking for coffee, juice, or the gluten free waffles and key lime pancakes at Doreen's. We took a few day-long excursions from Marco: one day Walker's dad rented a boat and drove us to the gulf, and another day we visited the Everglades National Park (posts on each coming soon!), but most days we biked the few minutes to the beach, walked along the wooden path to the silky sand, and walked. 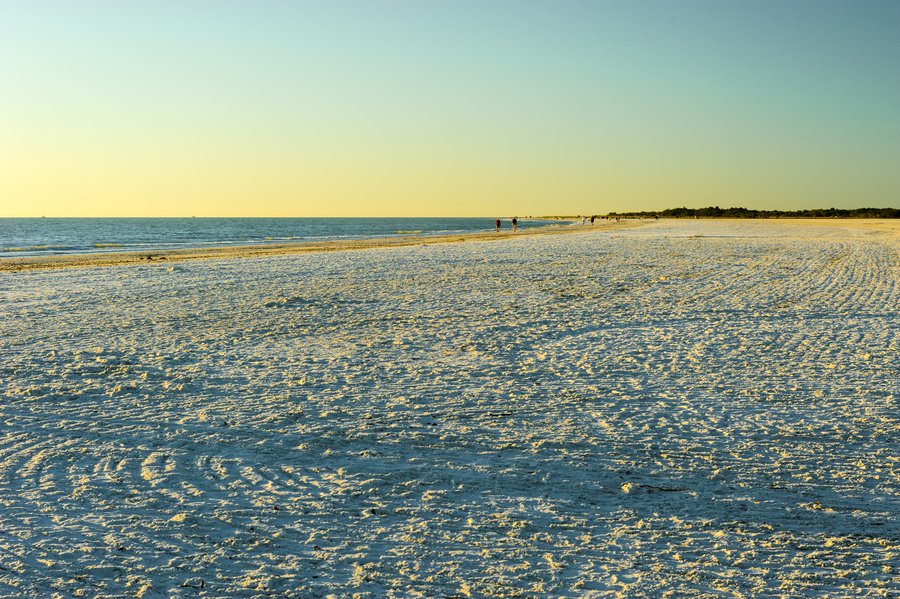 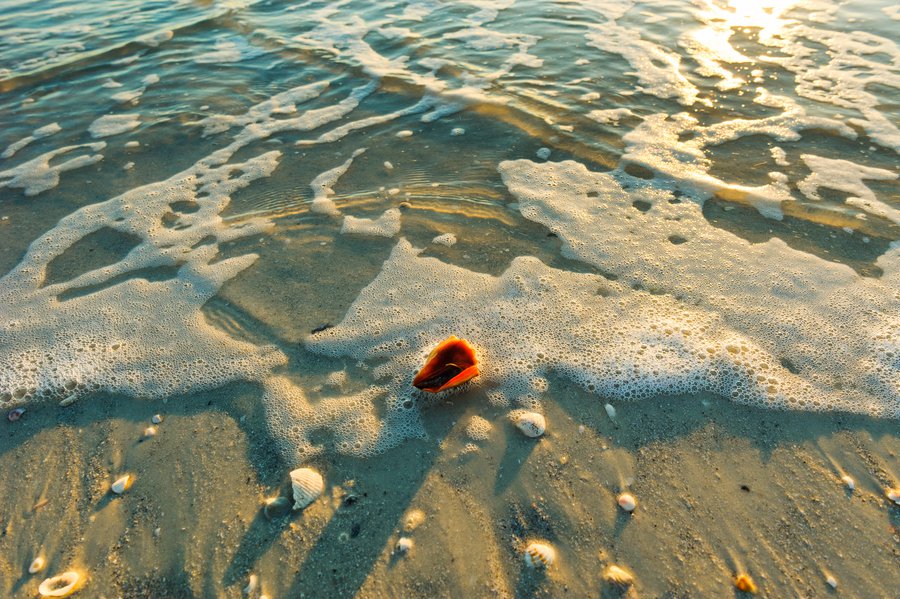 Marco is famous for its volume of seashells and Walk and I were mesmerized by the thousands of fighting conch chilling in the sand. If we knocked them with our feet, their one, thick foot would slip out and in one movement, pull the shell's opening to the wet sand. The starfish were long and gangly, but we don't have any photos since many of them had lost legs and it was a little sad. 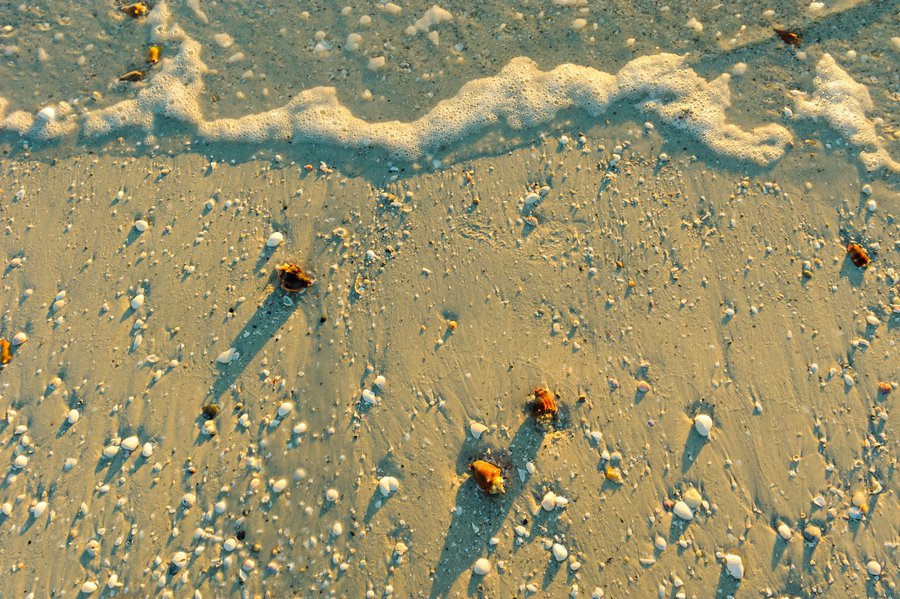 The February weather had looked cool from NYC, but it turned out perfectly that we had 70s during the days to avoid getting our typical post-winter burns. The walks on the beach were windy though, and one night, we even had a tornado watch (I wanted to hide under the bed).

Some evenings, we just biked to the beach for sunset walks. 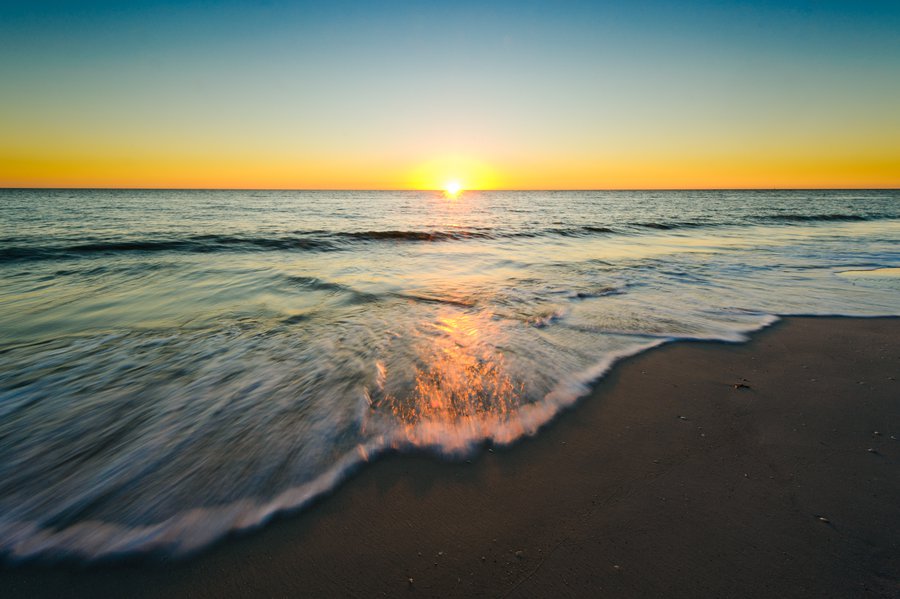 The sun set yellow and hot pink over the sea and reflected purple across the island as we biked home for dinner by the pool, or at Sale e Pepe. We went twice and I had the grilled seabass both times it was so tender.

We were supposed to fly back on a Monday, but inclement weather in NYC pushed our flight back not one, but two days. The extra time in the warm breezes was such a treat. We spent some extra time walking along the Naples Pier and shops, about 40 minutes from Marco. 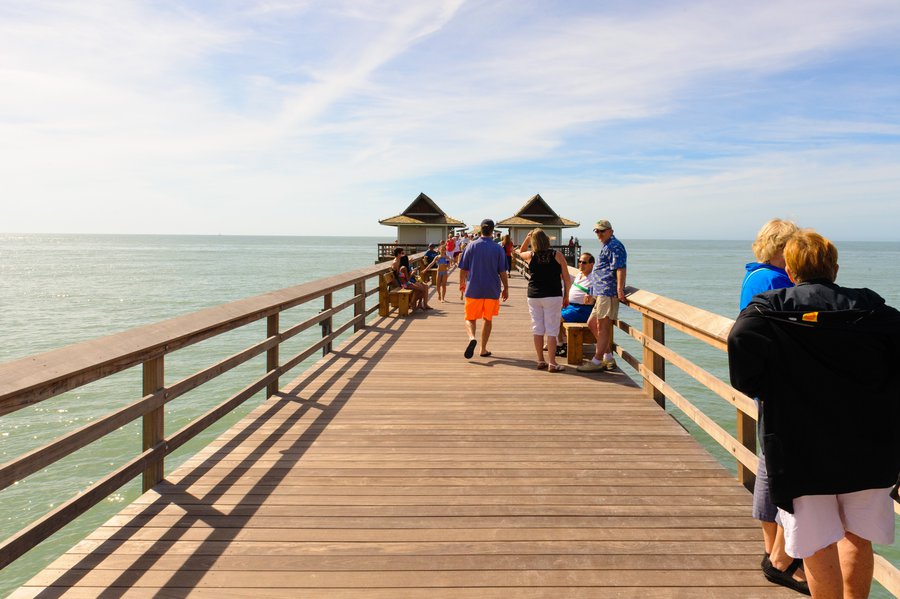 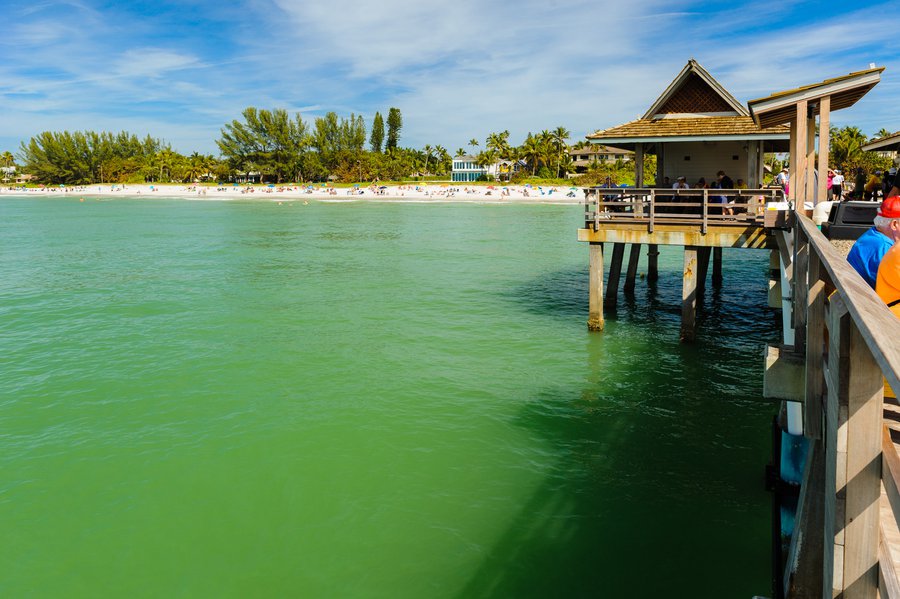 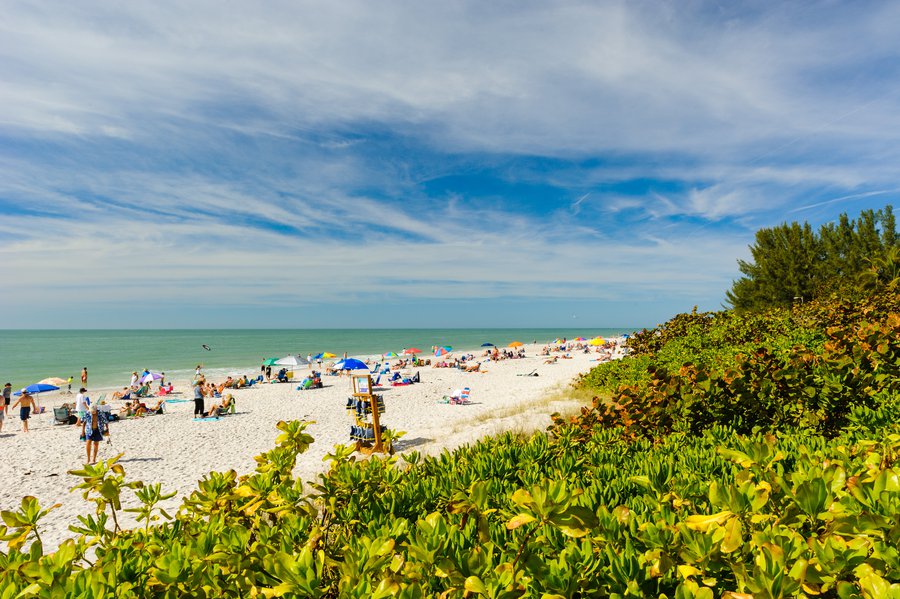 The beach colors felt so tropical! 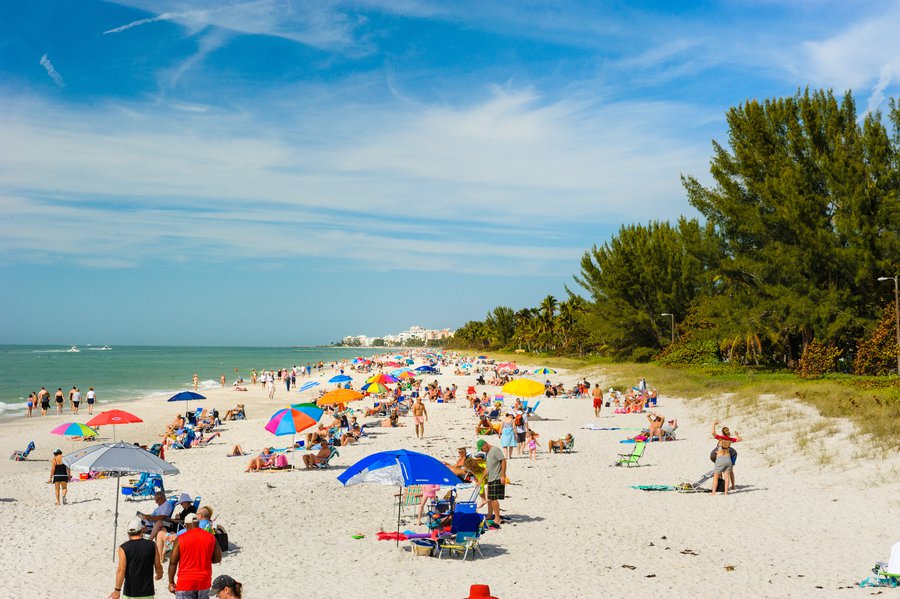 In Naples, we had delicious meals at Cafe Lurcat, 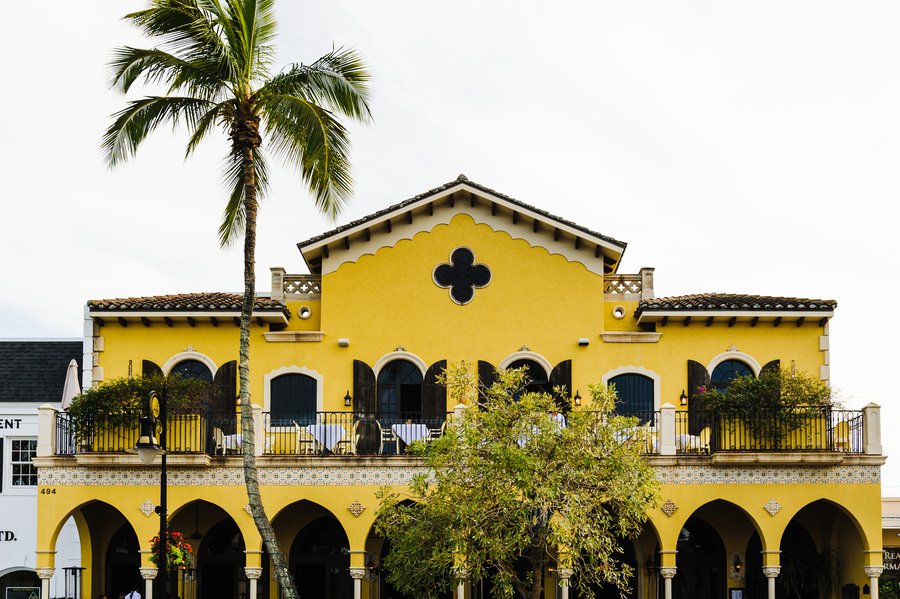 Masa (where I had the best green enchiladas of my life), the Continental (where Walk tried Wagyu!), and Campiello, where we ate under umbrellas and felt like we were in Italy. 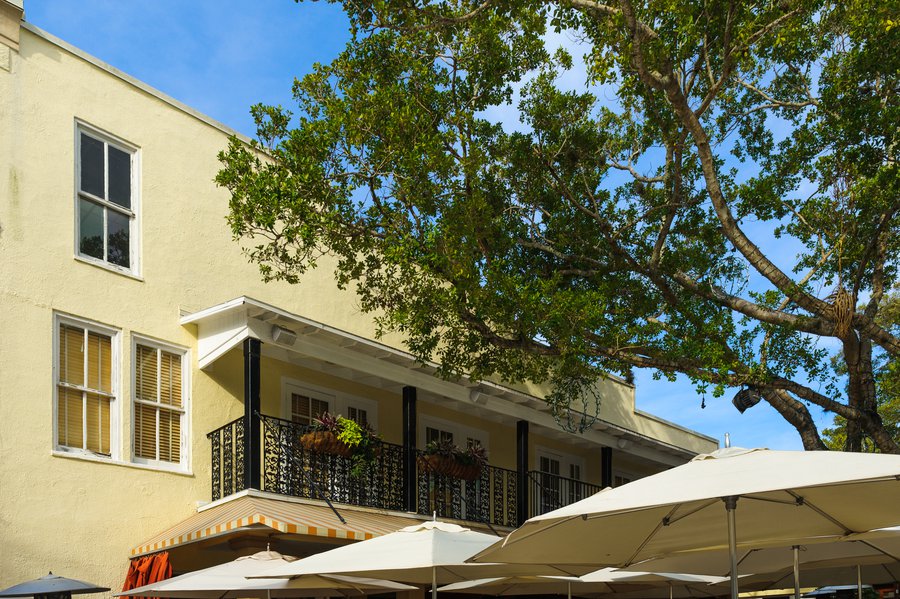 We also made a stop at an old favorite, Adelheidi's, with an array of homemade gelato, all gluten-free. I had blueberries and cream! 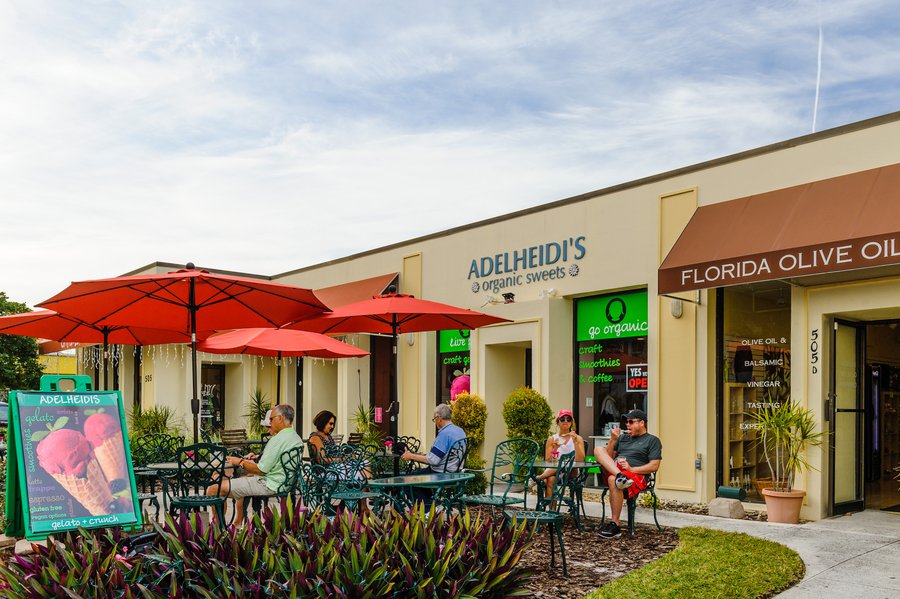 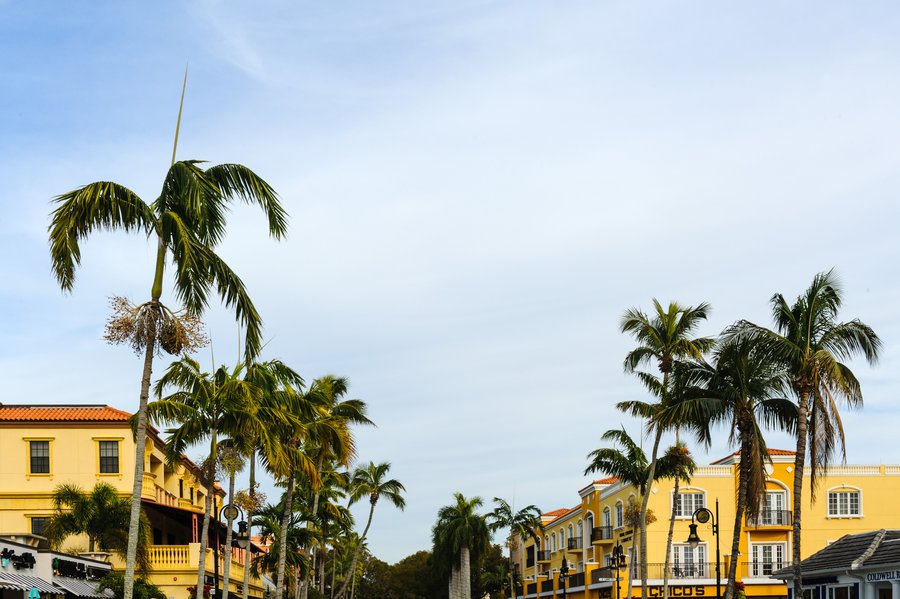 Next post, I'll share our boat ride through the mangroves and alongside dolphins, and then we'll get into the Everglades! For now, here's a last peak at the sherbet colors of the coast. 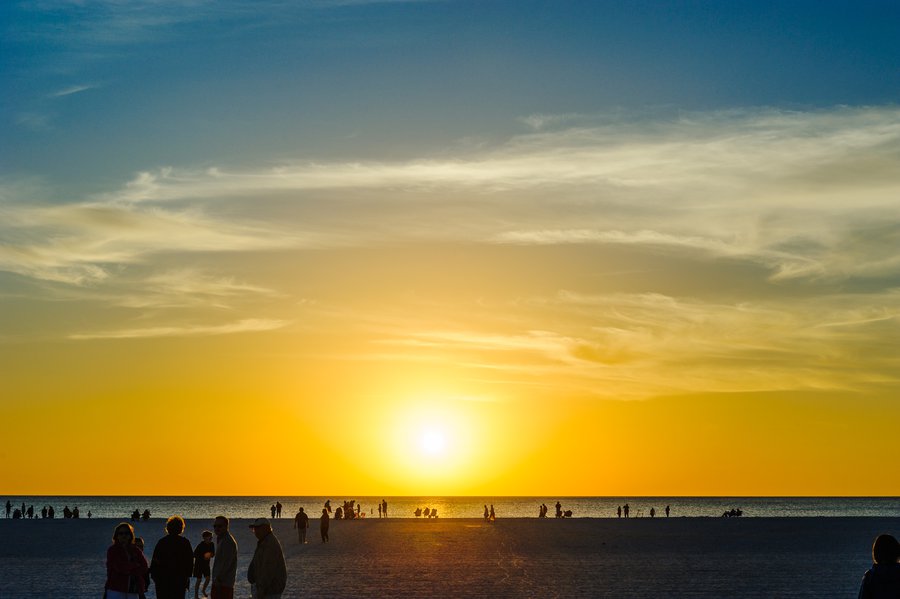 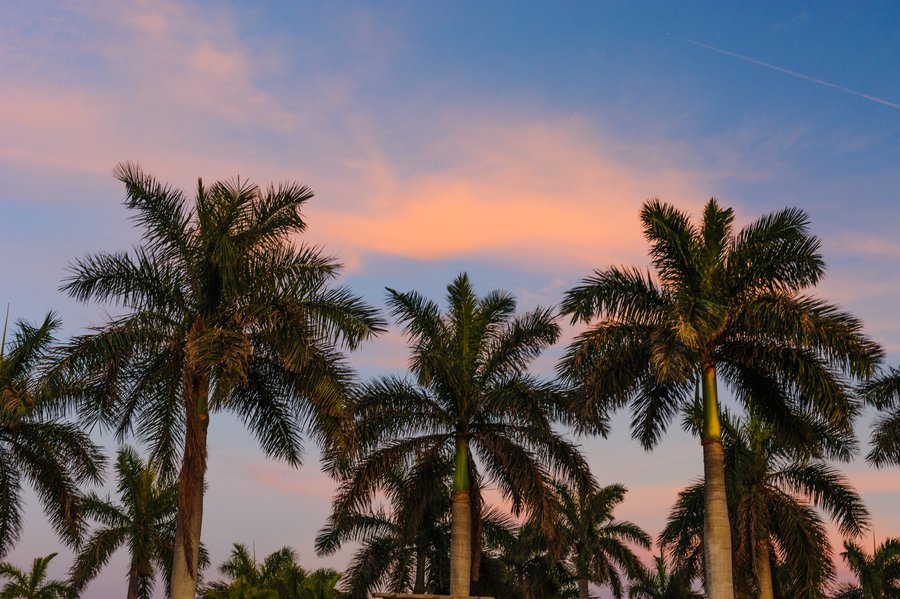