From the Central Serengeti, we flew on two small planes; 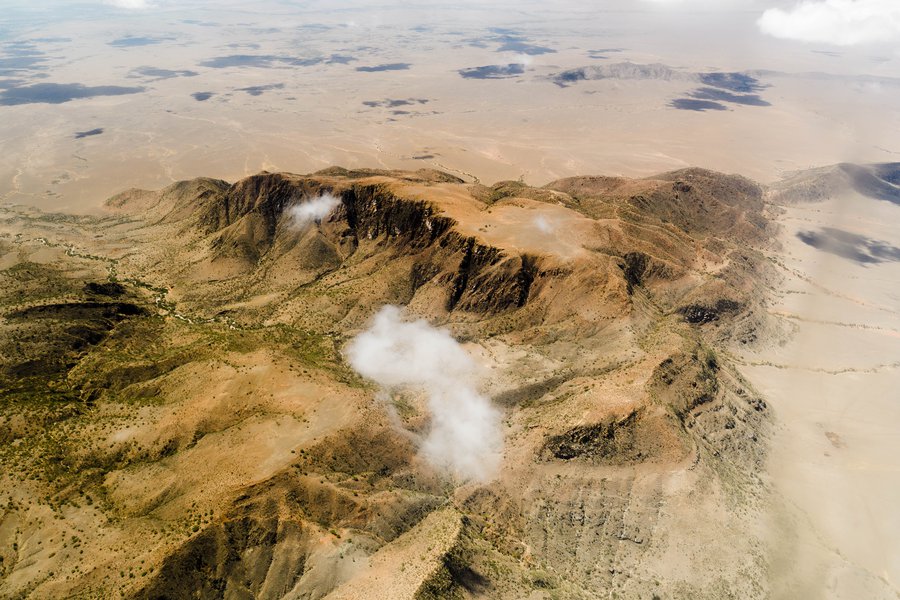 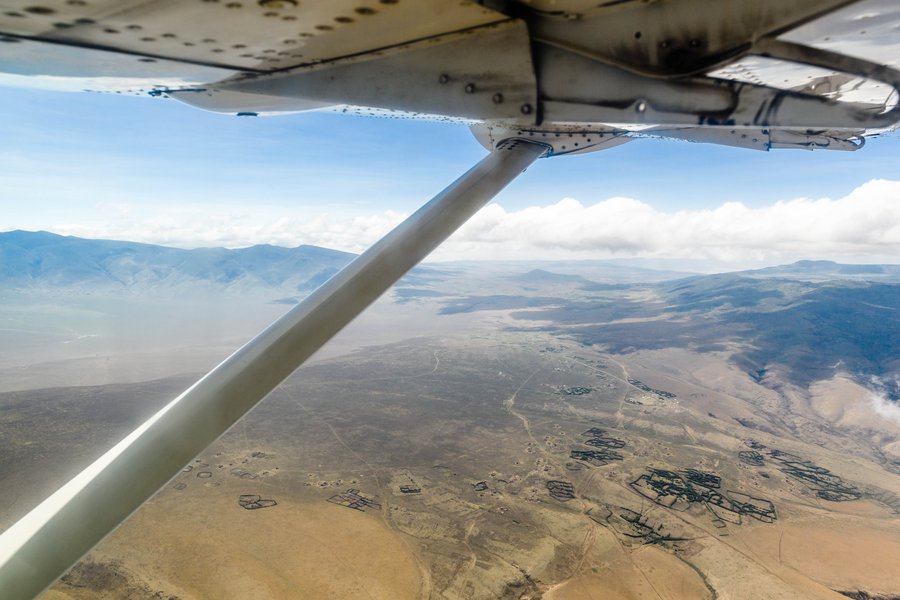 the first to Arusha 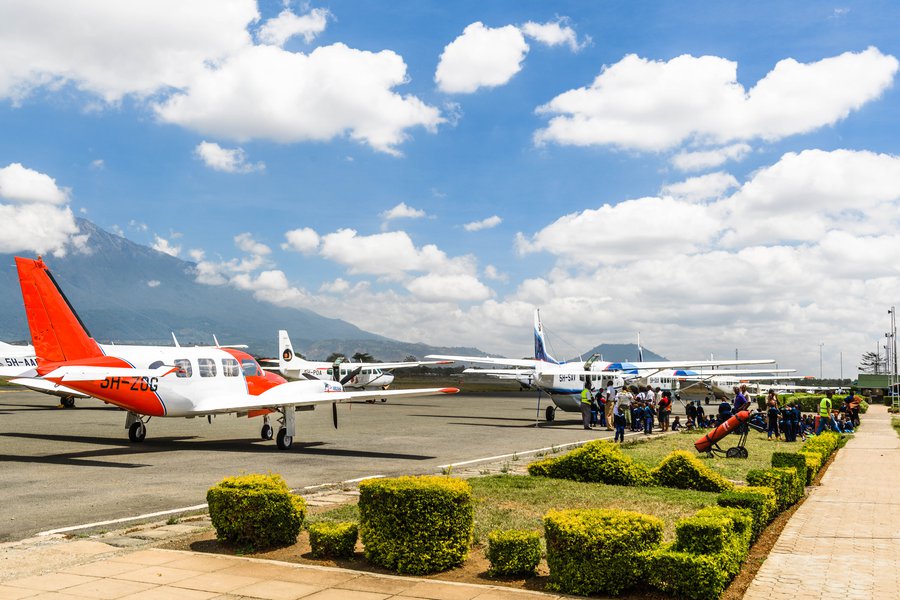 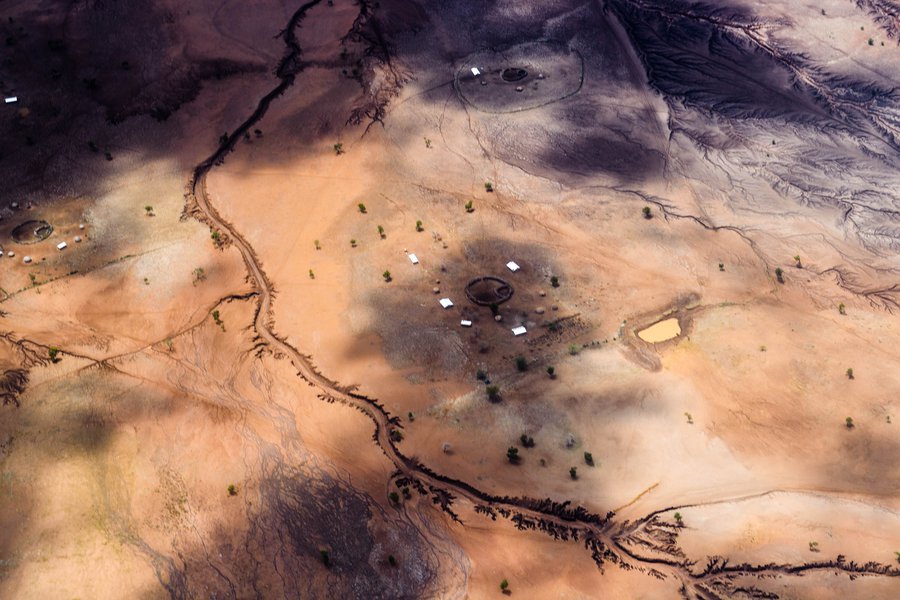 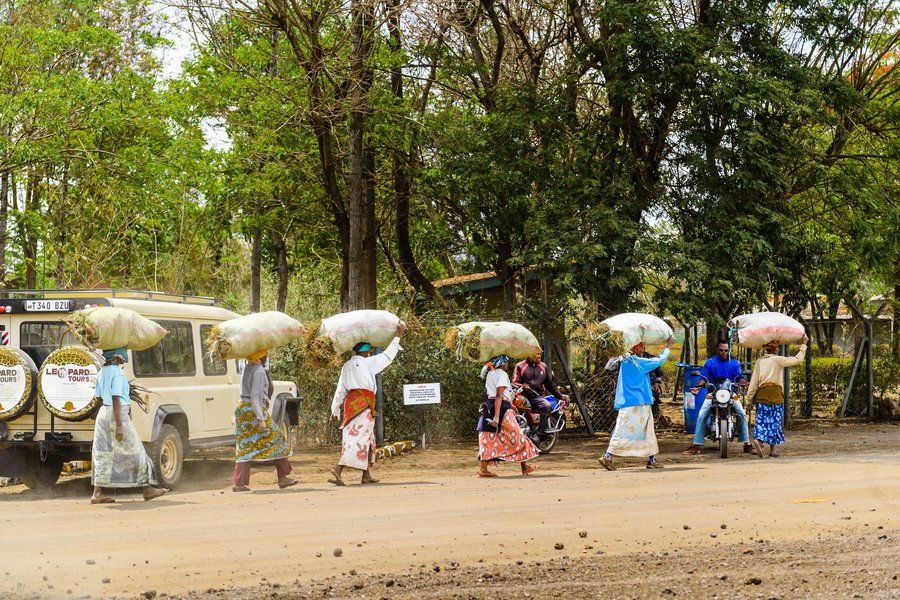 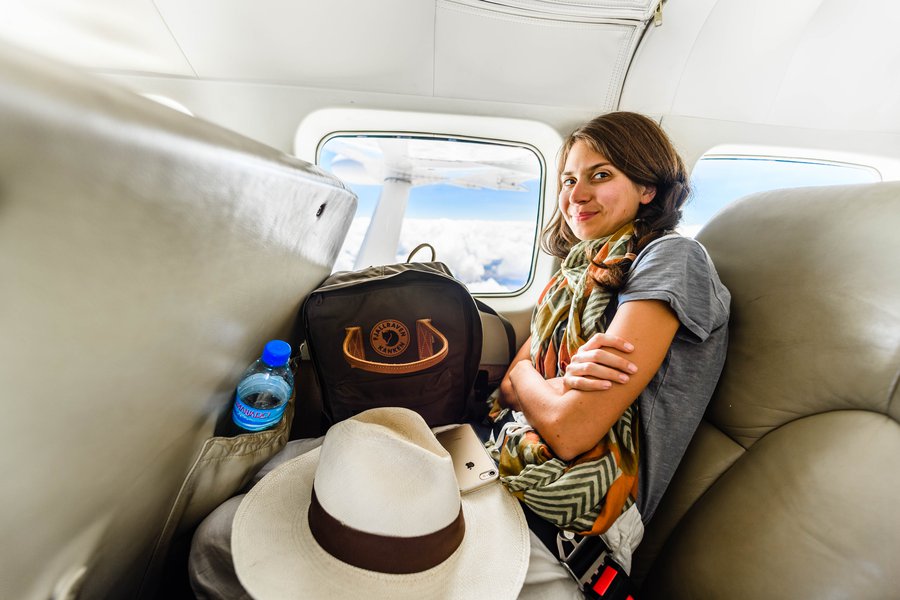 we flew about an hour southeast until we crossed the most translucent waters, so clear we could see the sandbars from the sky. 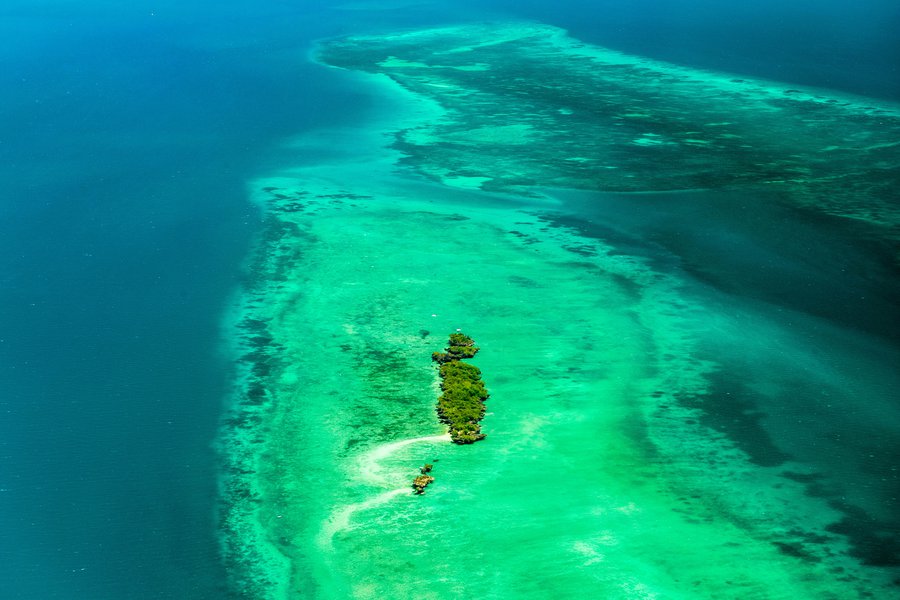 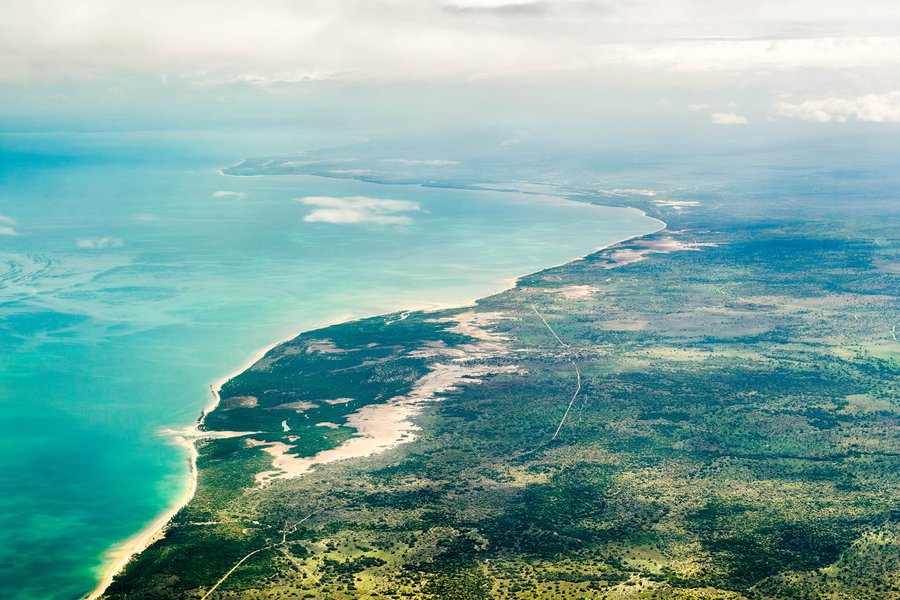 The turquoise waters were so bright, they were almost dreamlike 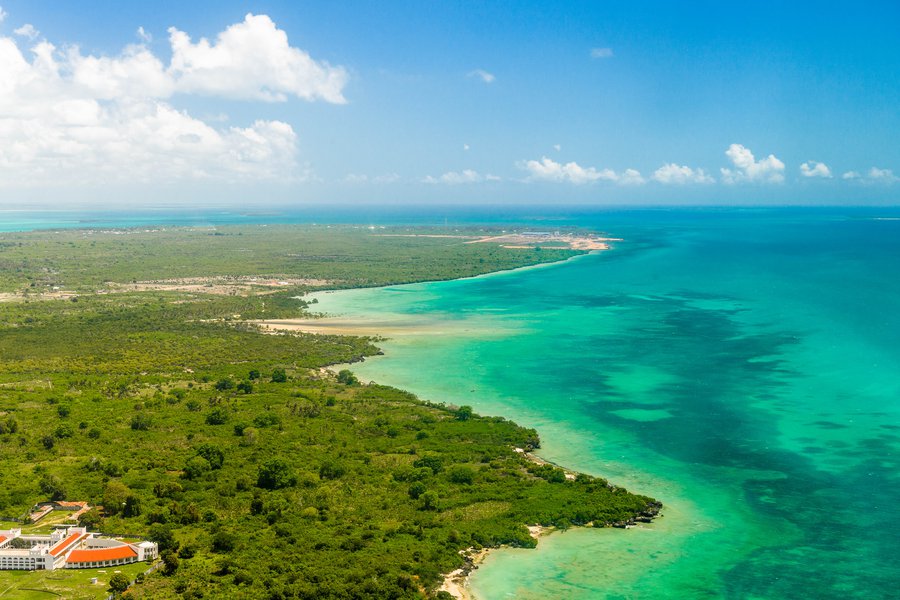 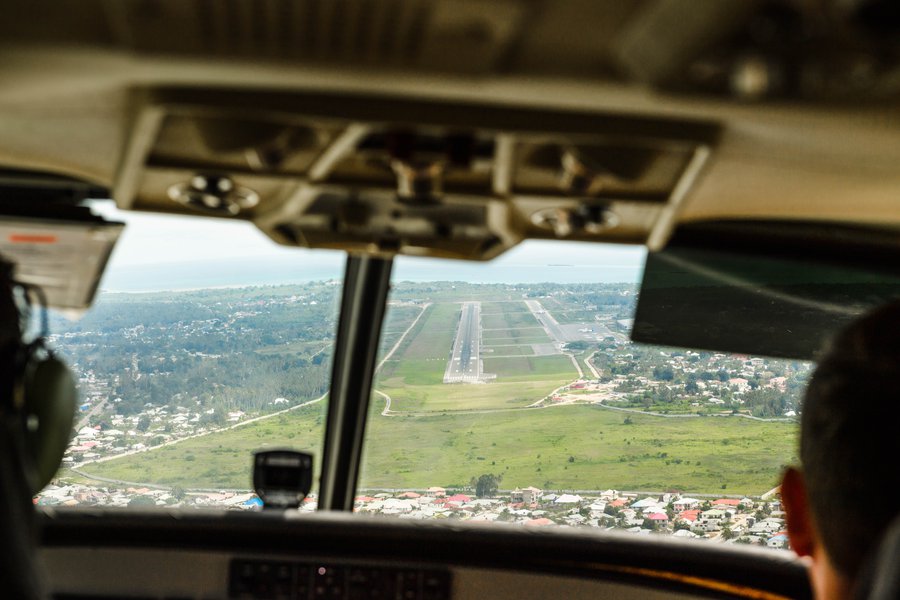 was pretty much an empty space and we chatted with a few hikers who had just descended from Kilimanjaro. 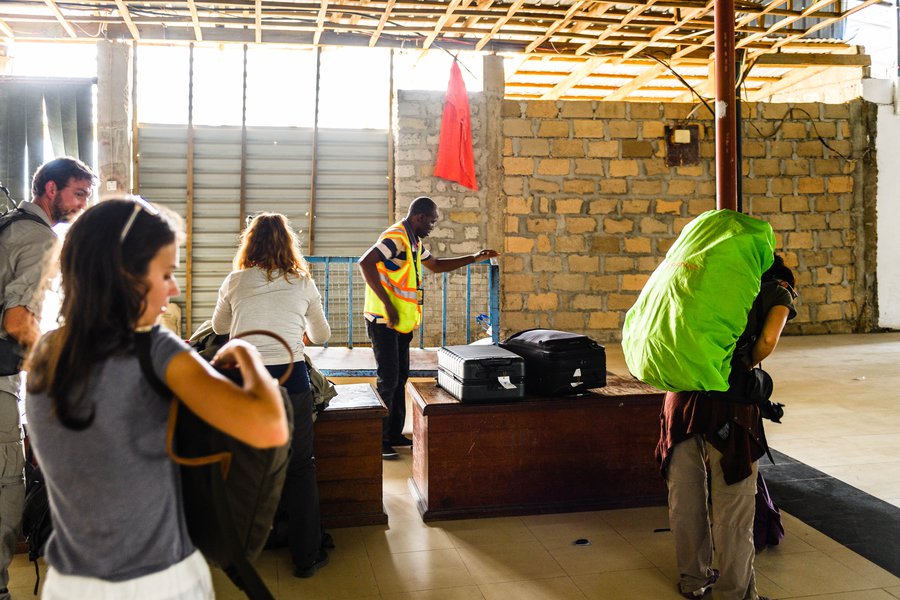 From the high altitudes of the Serengeti, we landed in swampy Stone Town, 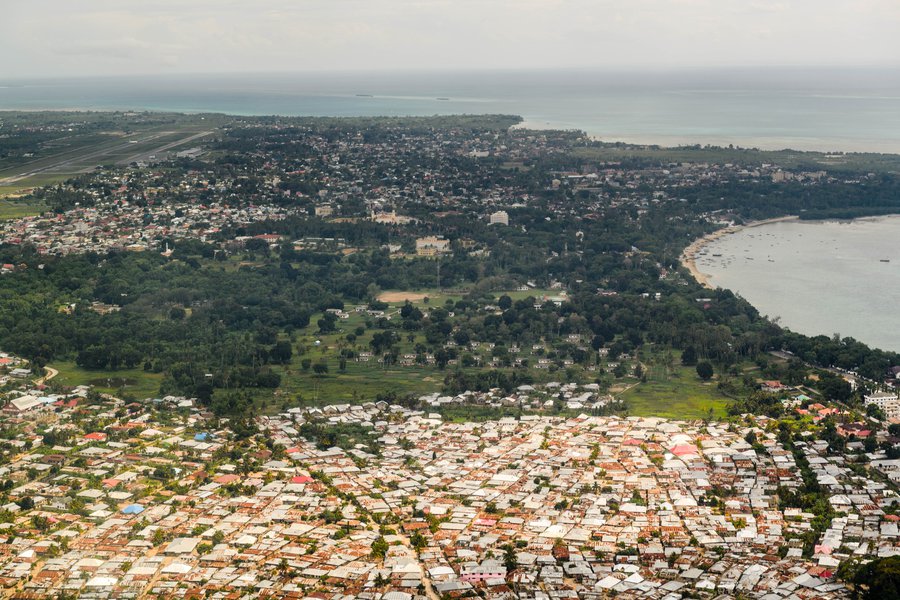 the capital of Zanzibar and a UNESCO World Heritage Centre. It was so, so humid. I can't even tell you how humid without sweat beading through my shirt. 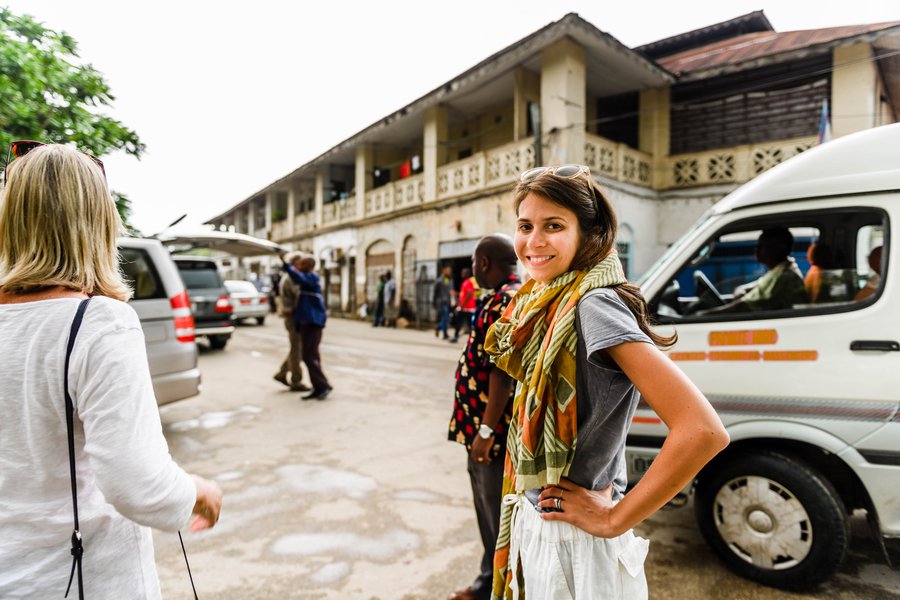 Because Zanzibar has been under Arab, Portuguese and British rule, the city itself is a conflagration of cultures, but predominantly feels Arabic. 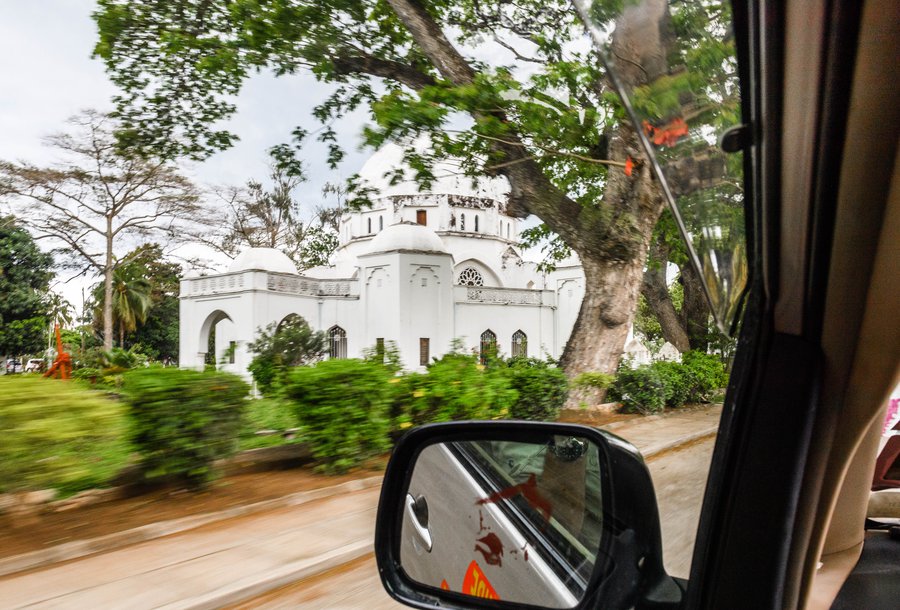 After receiving independence from the British in the 1960's, Zanzibar joined with the mainland county of Tanganyika to form what we now know as Tanzania (cool, right?!) 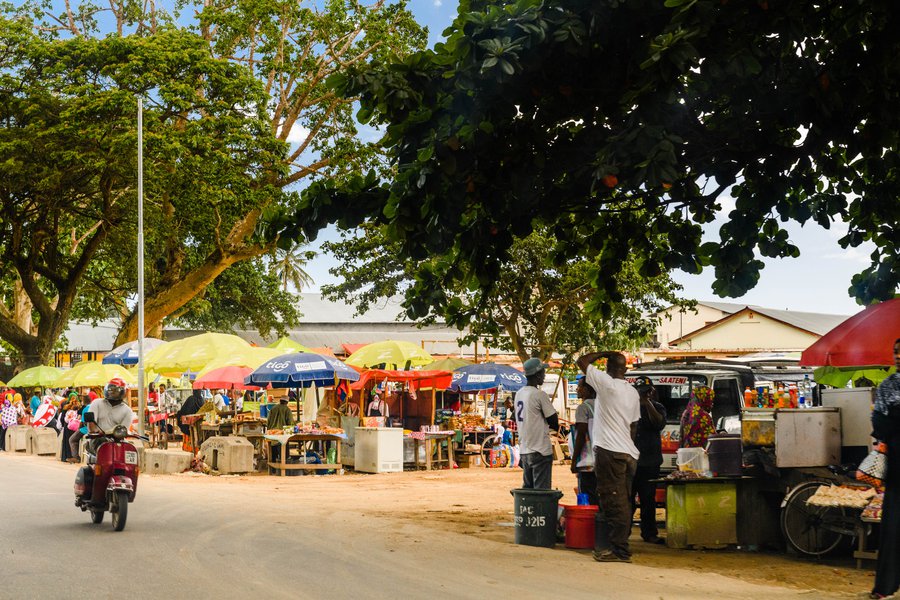 Upon arrival, we toured around Stone Town briefly with our guide, George, who brought us to the famous Christ Church Cathedral which is housed on top of the former slave market. We went underneath the church to the stone holding rooms, and our stomachs turned at the size. 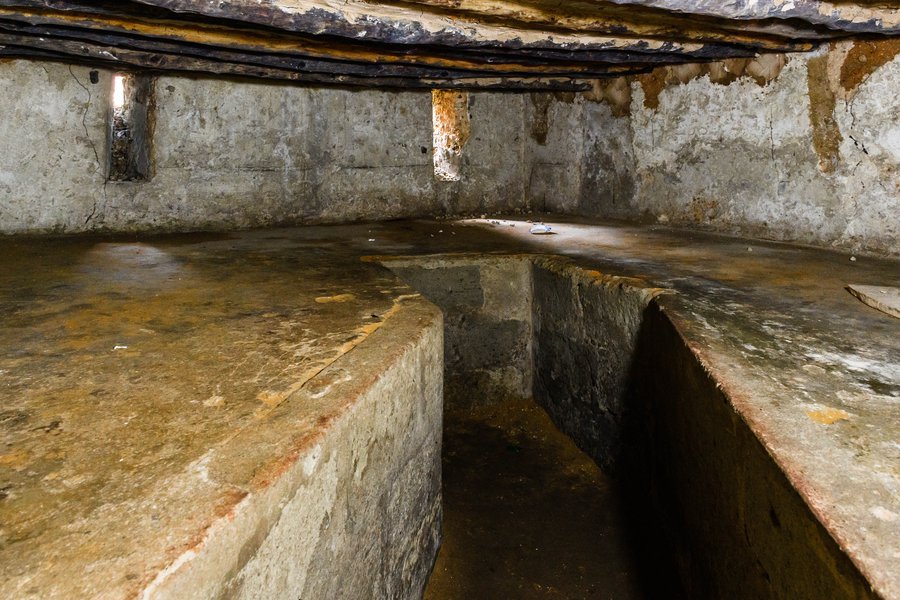 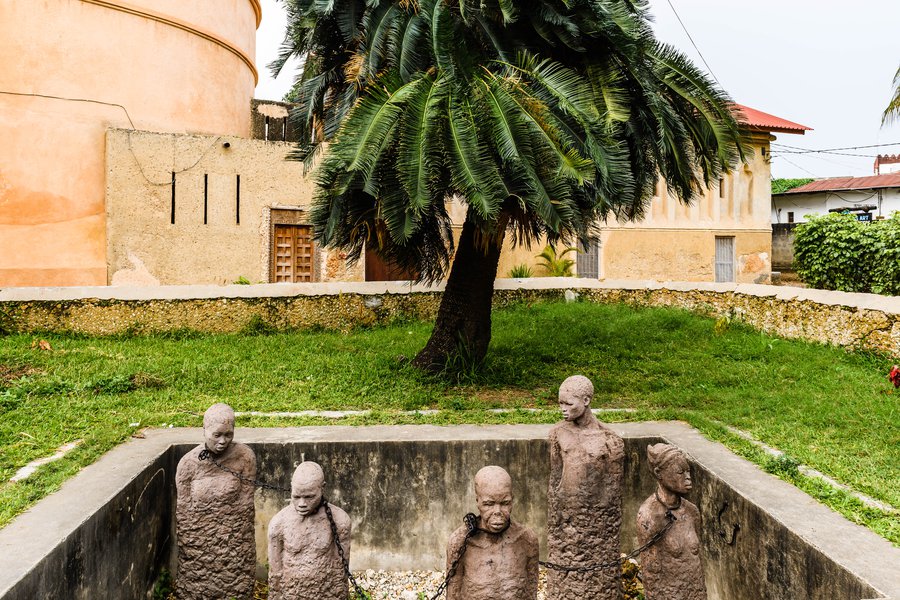 70 men would be held in a single room. When slavery was abolished, the church and monuments were erected on top. The horrific conditions, and the fact that so many slaves did not even make it to Zanzibar alive, was sobering.

Zanzibar is known as the island of spices and next our guide took us through the markets. 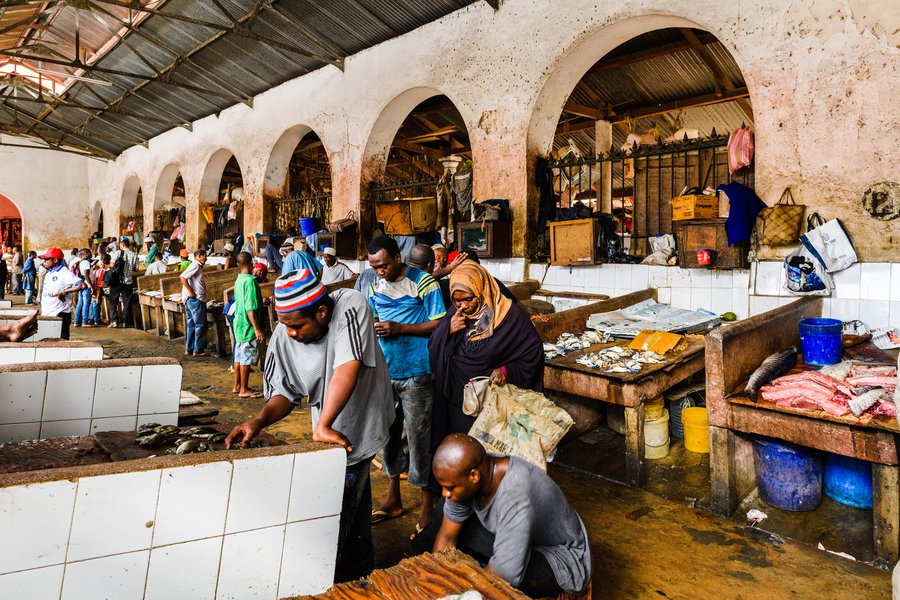 He said to us "I should warn you the smell of fish is quite strong" but we assured him we'd be fine. But. When we stepped in--BAM--the scent was almost physical it was so thick. Streams of liquid from the fish flowed along the center aisle. 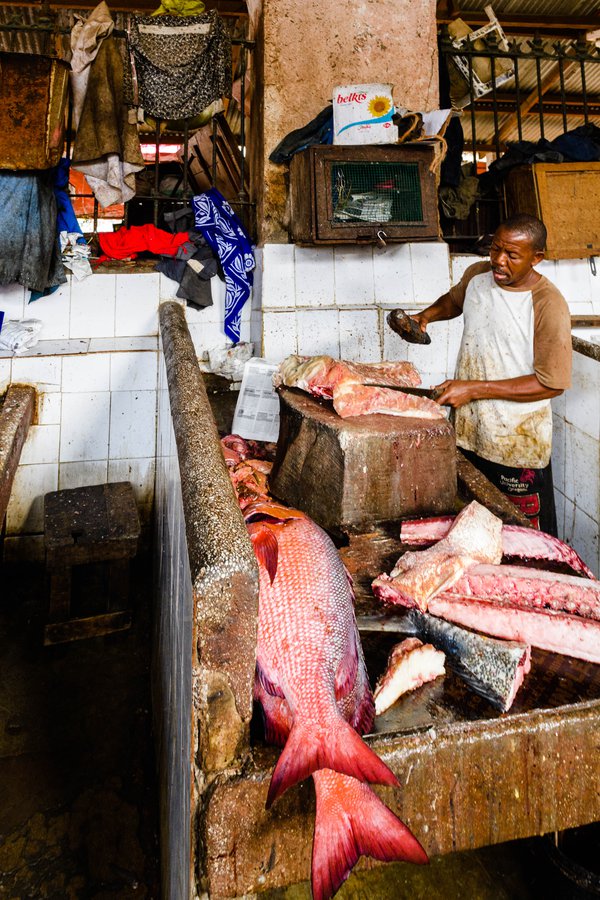 I turned around to find Walker and he had backed out from the power of the odor. The conditions were so unsanitary with flies landing on the fish, rusty blades, and bare hands and feet, but we felt lucky to be given access to a truly local experience (just wishing I'd worn closed toes). 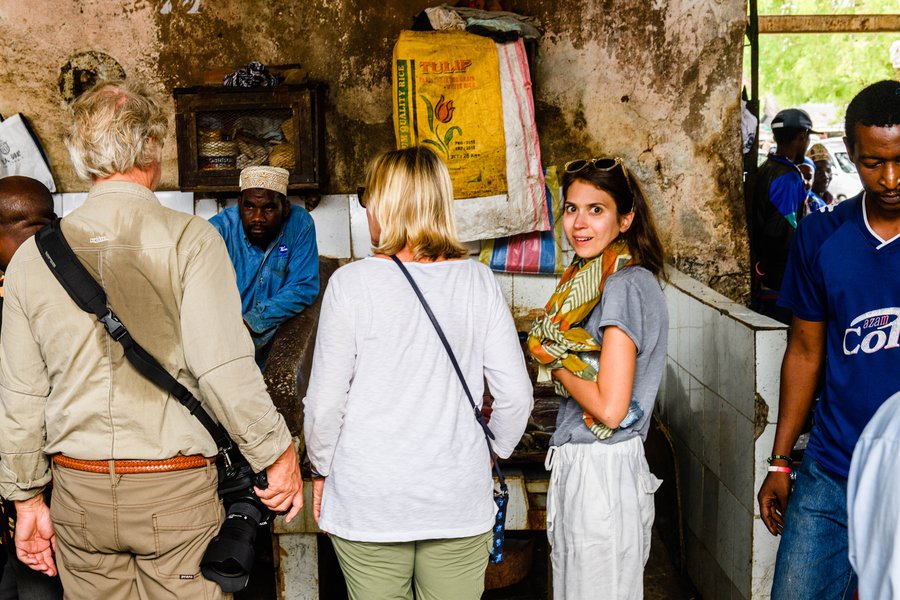 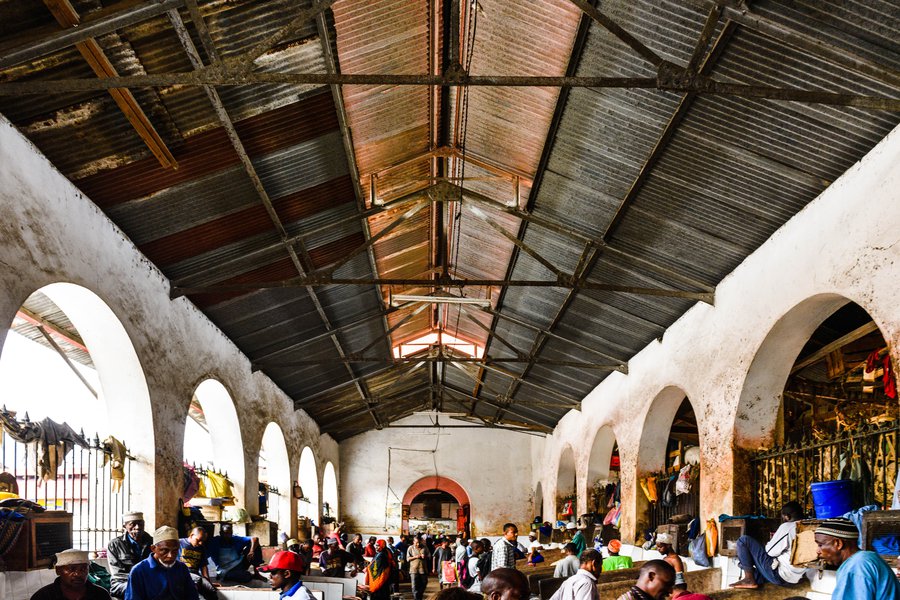 We moved into the regular produce market where spice vendors called to us and we selected cinnamon sticks, vanilla beans, curry and more, which we're still enjoying. 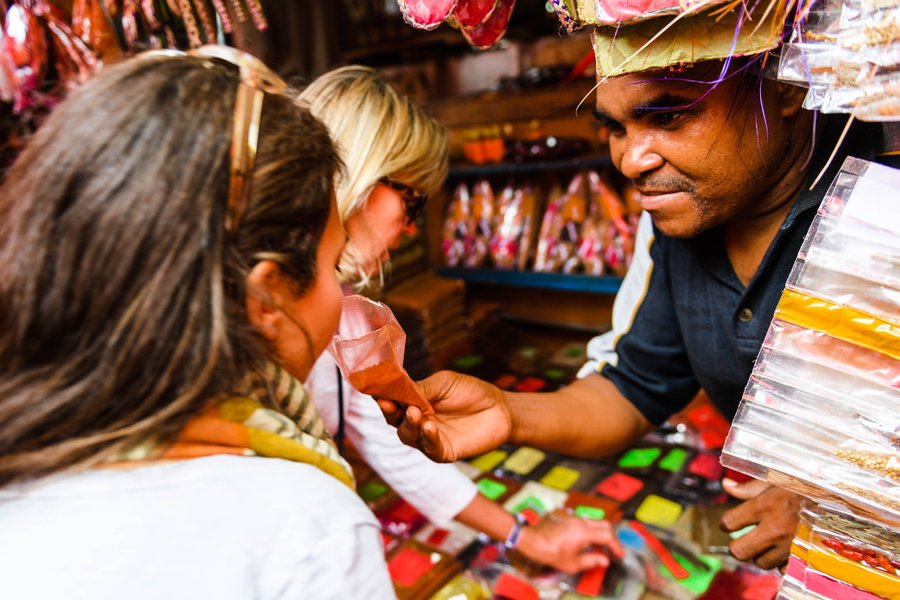 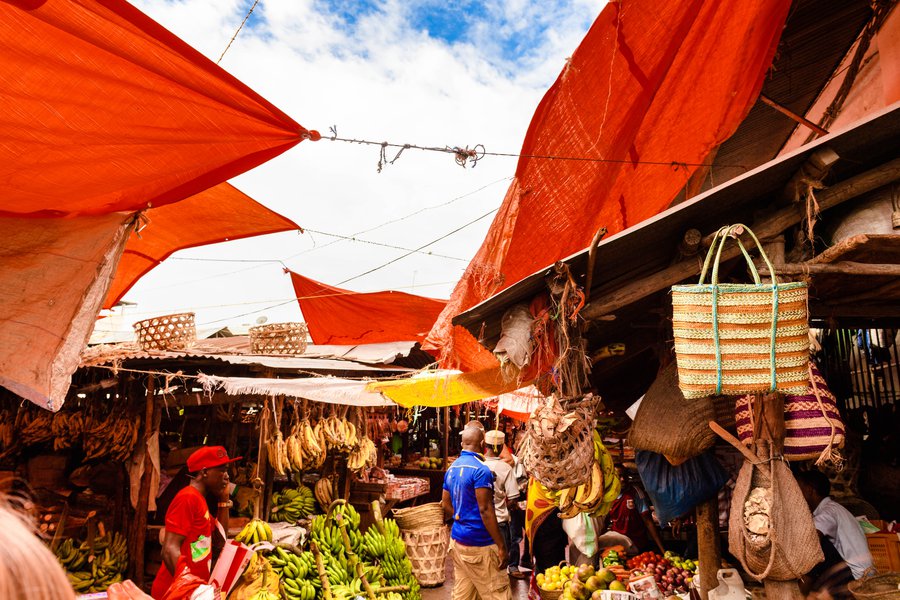 The town is known for its maze of narrow alleys lined with various vendors. We saw a lot of shops selling rugs, swimsuits, and flags. As we walked turning sharp corners of the thin streets, motorbikes zoomed past our elbows, nearly hitting them. 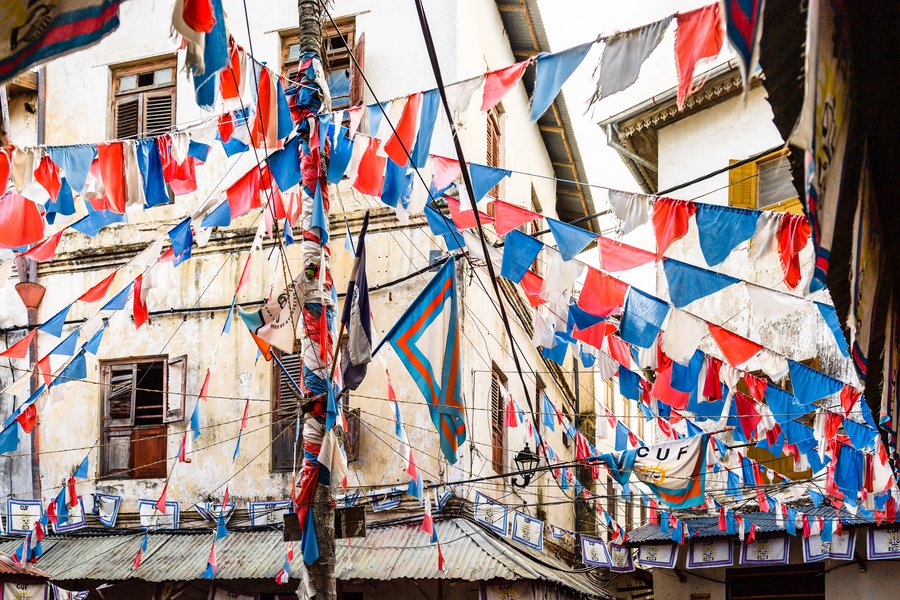 A carryover from the days of old are the elaborate Indian doors, carved with spikes to protect from elephants (of which there are actually none on the island).

Needless to say, we were drenched, especially after climbing this tower for an aerial view of the city. 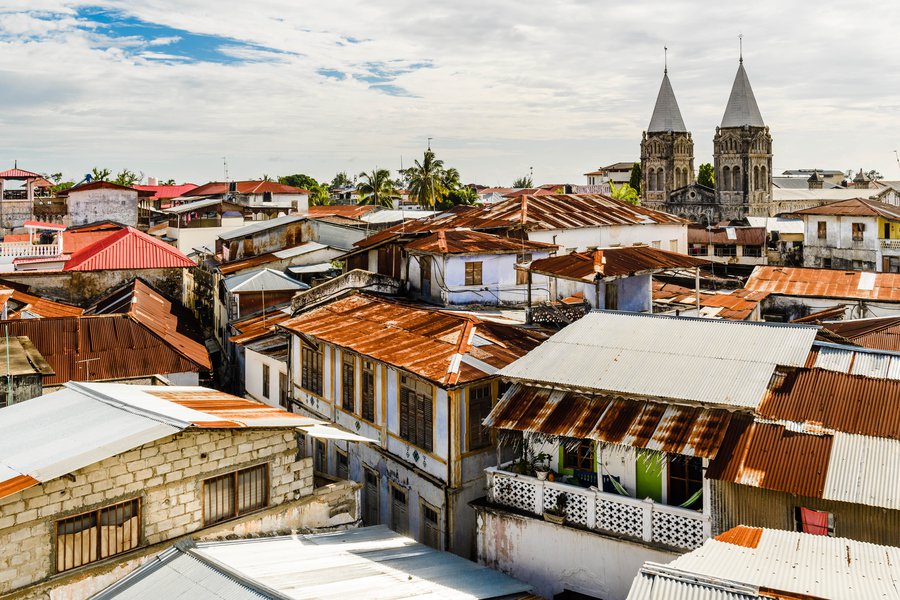 We ended the tour with a look at the old forts along the water, 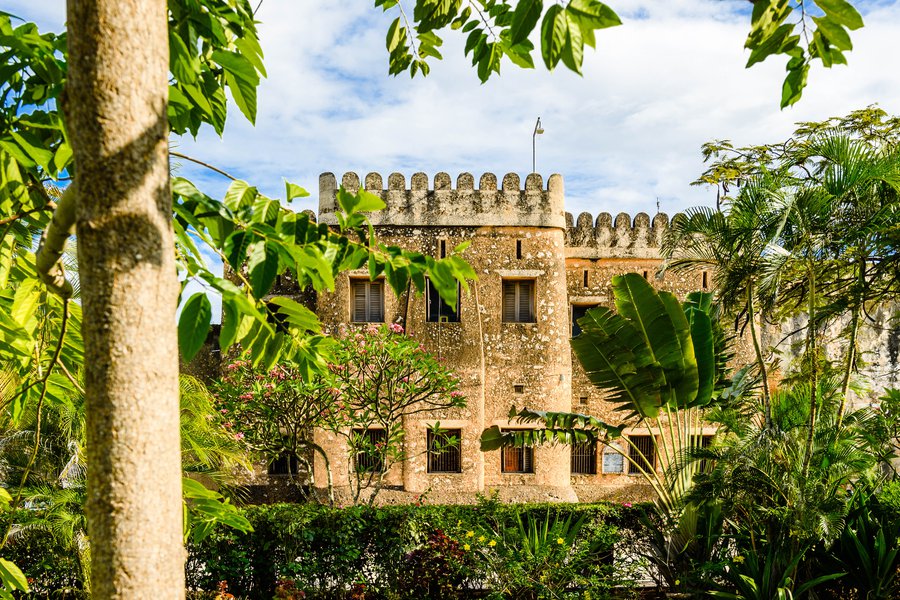 before getting back into the blissfully cool car for our journey north where we'd spend the next 4 days by the tranquil seas. The cab ride took about 90 minutes, and we passed tons of public busses sardined with people 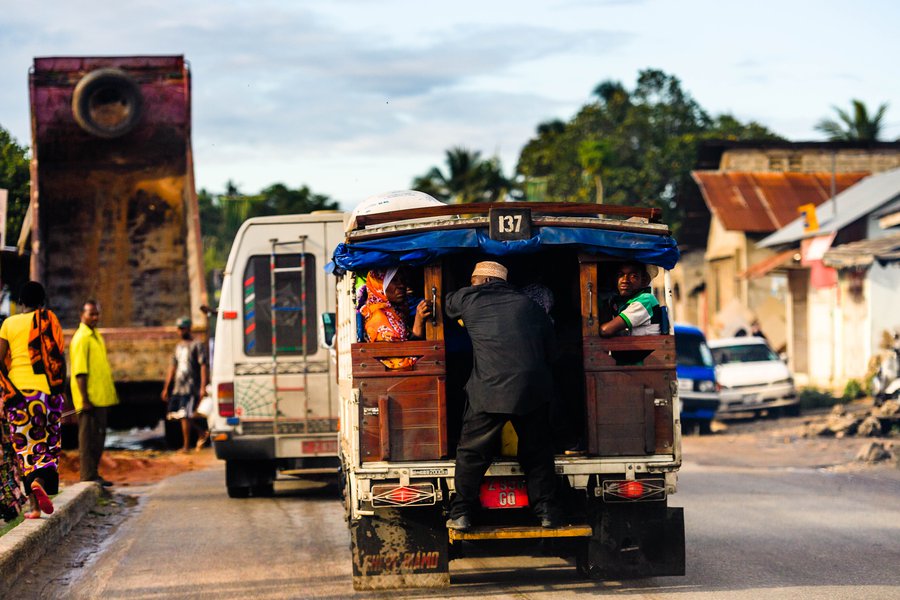 as well as lots of women with bananas on their heads, or selling fruit along the road. 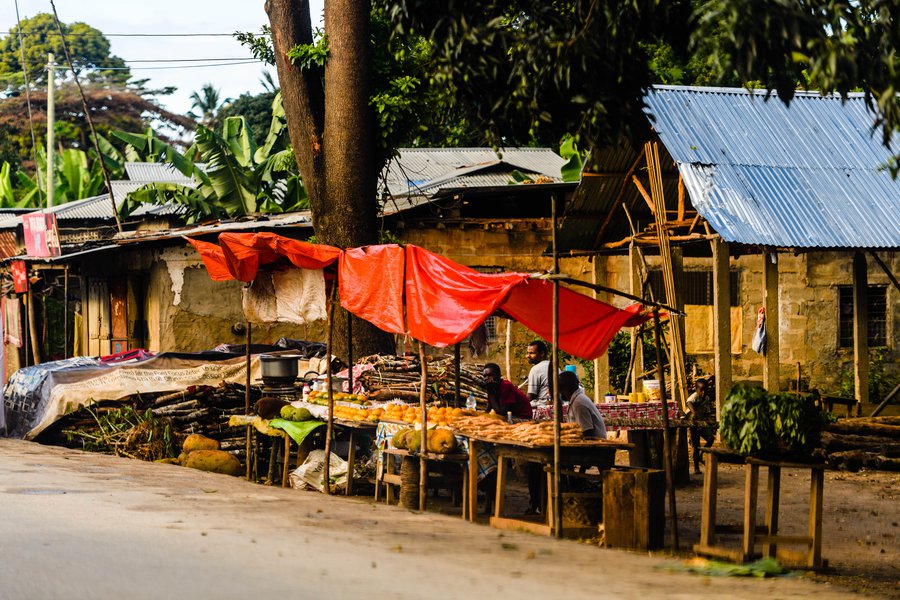 Many of the villages had only a single water source and no electricity, but plentiful views and lush greenery everywhere, especially tall, thick banana trees 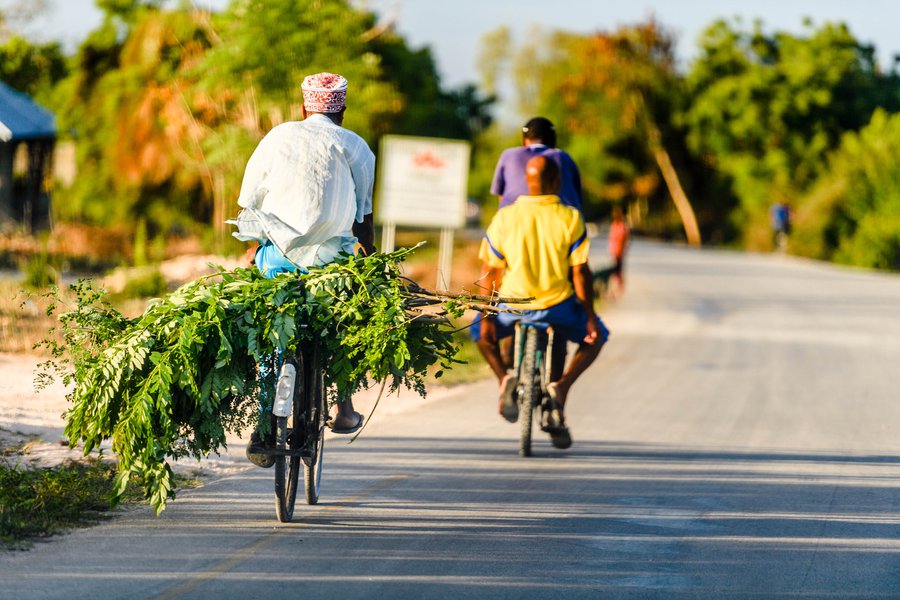 and that aqua water. 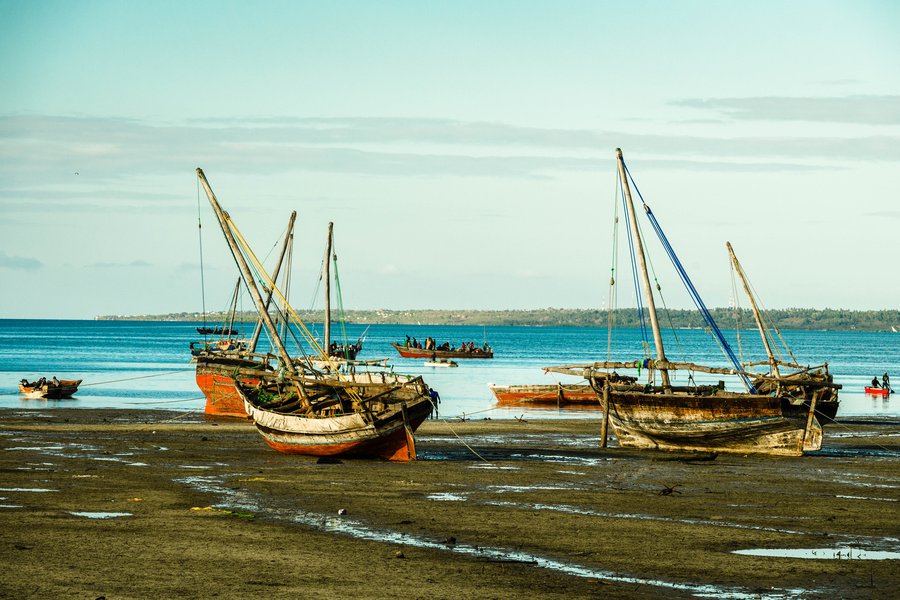 I fell asleep in the back of the cab as the road curved on and up north.