Gray, gray, drizzle, gray, everyday, everyday. That's my new song inspired by Brooklyn this week. Although I suppose it's preferable to icy temperatures, the weather has been a melange of downer weather, and I'm simultaneously buoyed by the thought of all the Vitamin D we captured in Hawaii, and saddened it's over. 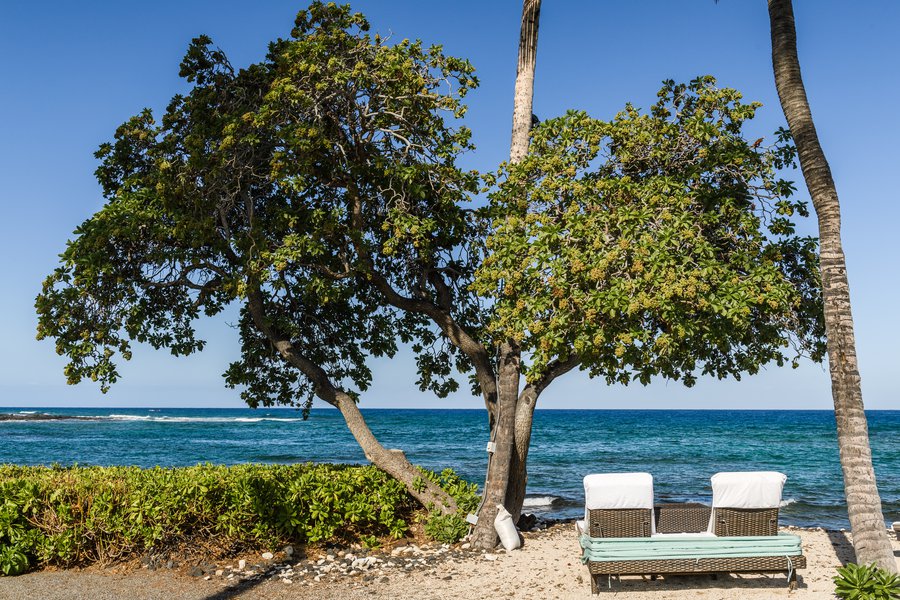 I've shared a few of our adventures so far, but wanted to pan out and give a little overview of the 8 days we spent on the Big Island earlier this month. Since my mother-in-law, who gets all the credit for planning a stupendously fun AND relaxing trip, had been to the Big Island, she knew we should split our time between the northwestern coast and the southeastern. 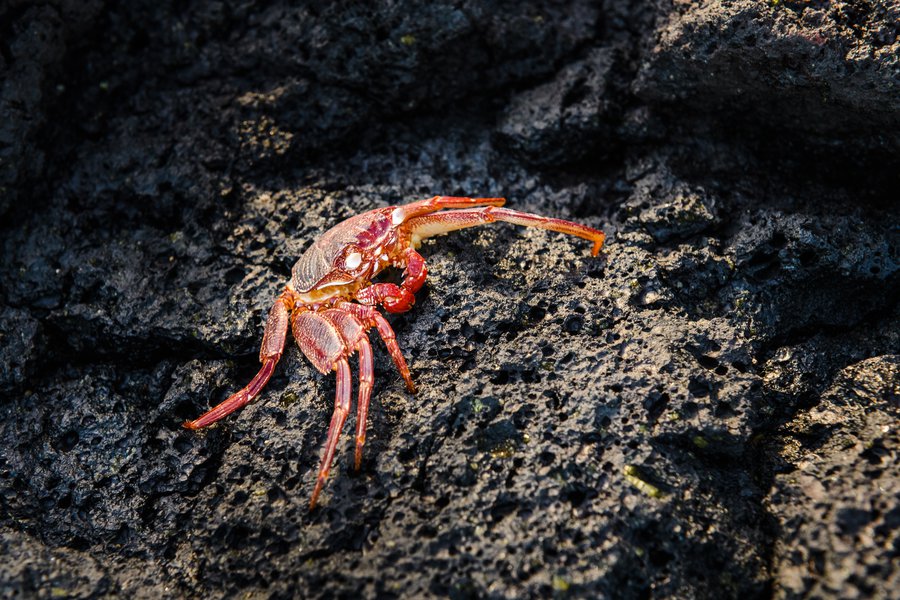 We flew into Kona on the western coast of the Big Island, and drove about 40 minutes north to the Orchid, our hotel for the next 6 nights; the last two would be spent on the southeast side of the island closer to the volcanoes. Having only been to Maui and being unfamiliar with everything about the Big Island, in my mind, the this resort would be similar to Maui: a thin strand of perfect green grass connecting a chunky necklace of resorts along the beach. 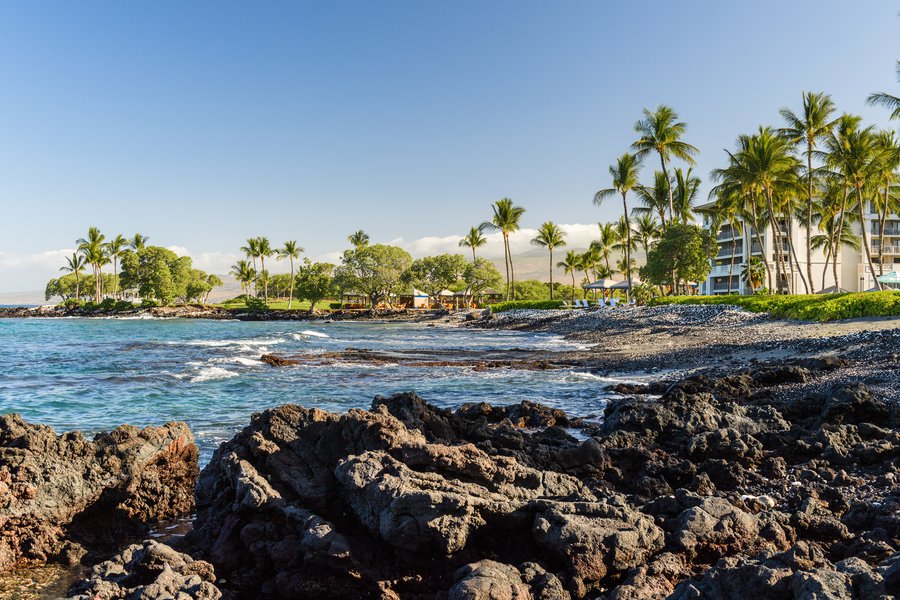 But the surprise was that there aren't a lot of resorts on the island, and from the Orchid, we couldn't see any other hotels. We were in a private, secluded cove, complete with its own little snorkeling area! 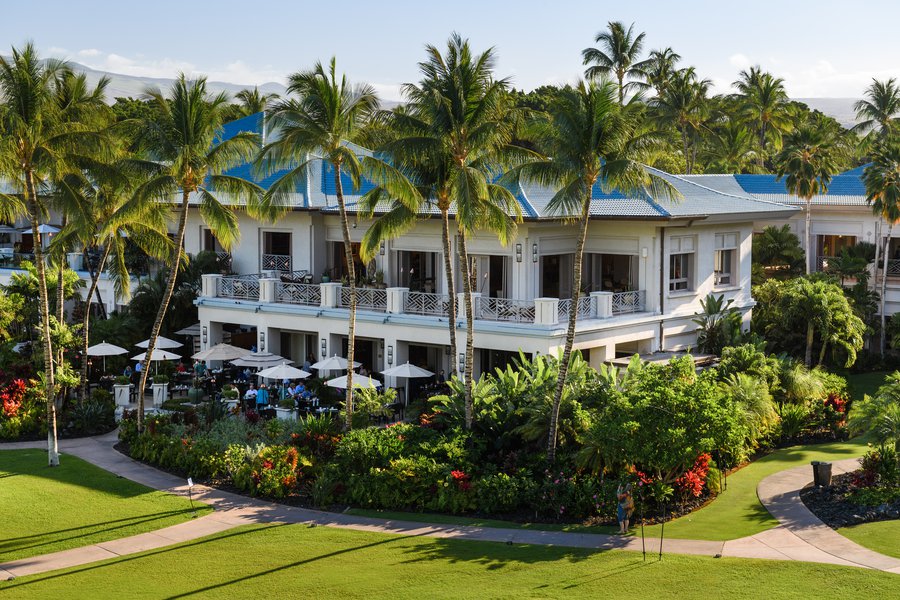 The resort was huge, but laid out so that it never felt crowded, except at lunchtime, since they had about 6 restaurants, but only one, the yummy Hale Kai, was open for lunch. 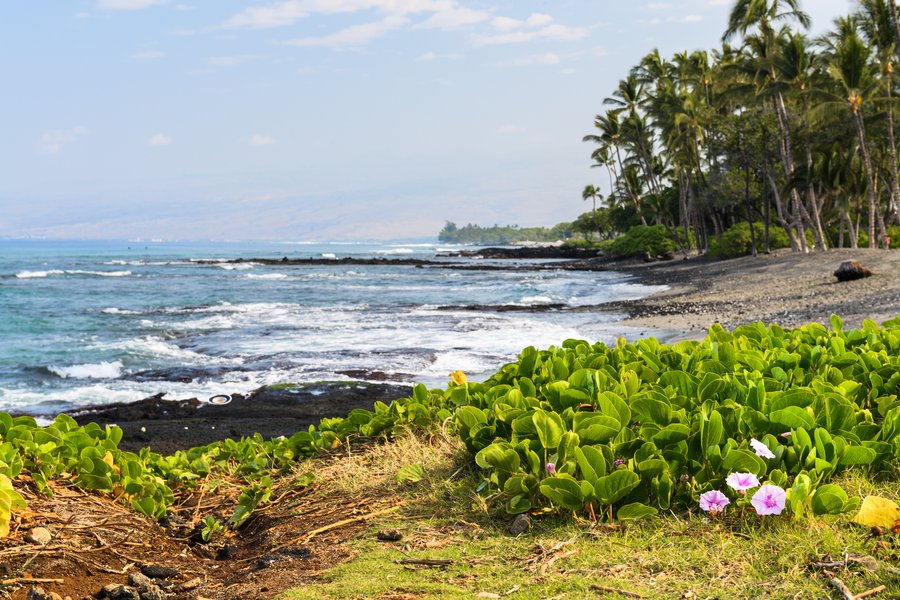 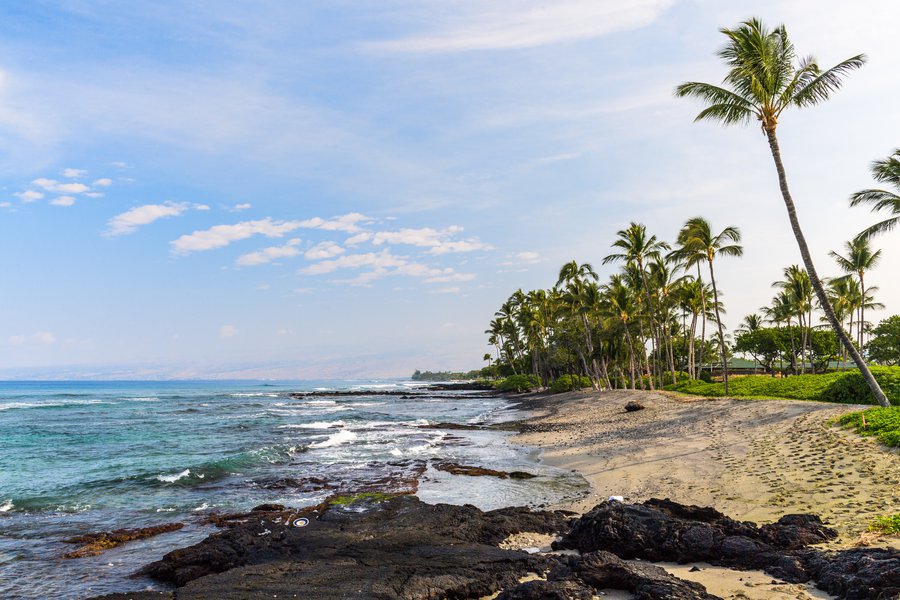 The private snorkeling cove was a huge perk, with free snorkels for an hour each day! We went out most days we weren't snorkeling elsewhere, 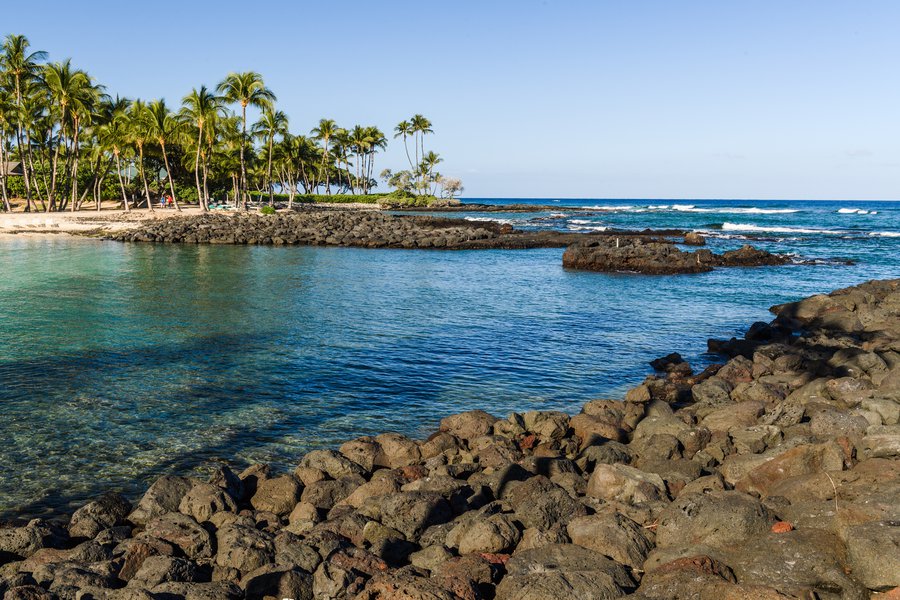 and saw so many fish right along this reef. We also swam right next to a sea turtle on afternoon--so close to was afraid my fins would touch him; being that near made me feel that sparkled/stunned feeling of being in the presence of something mysterious.

Another remarkable thing about the hotel was the care they took with food allergies. All the menus were labeled, the staff was careful and for resort food, every meal was very good. We visited all the other nice resorts nearby, and the food here was by far the best. We especially loved Brown's Beach House, which had super fresh fish. You can see Brown's below! The Luana Lounge was open pretty late, which was convenient when Walk and I did a nighttime snorkel. 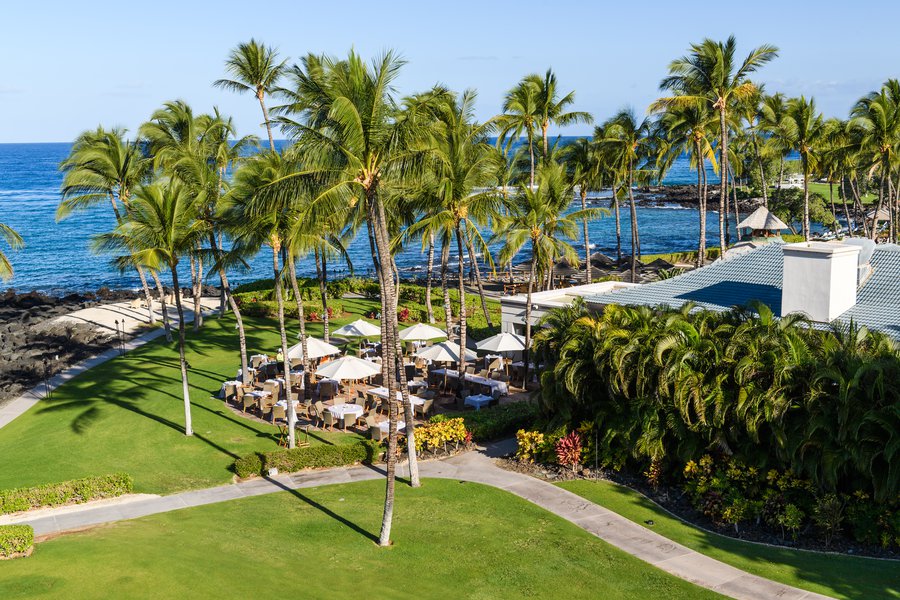 Most times of day, there were honu (what Hawaiians call the green sea turtles) sunning on the rocky beach just a few feet from the Hale Kai restaurant. We laughed when people clapped after a sea exit, so laborious it seemed like a victory. 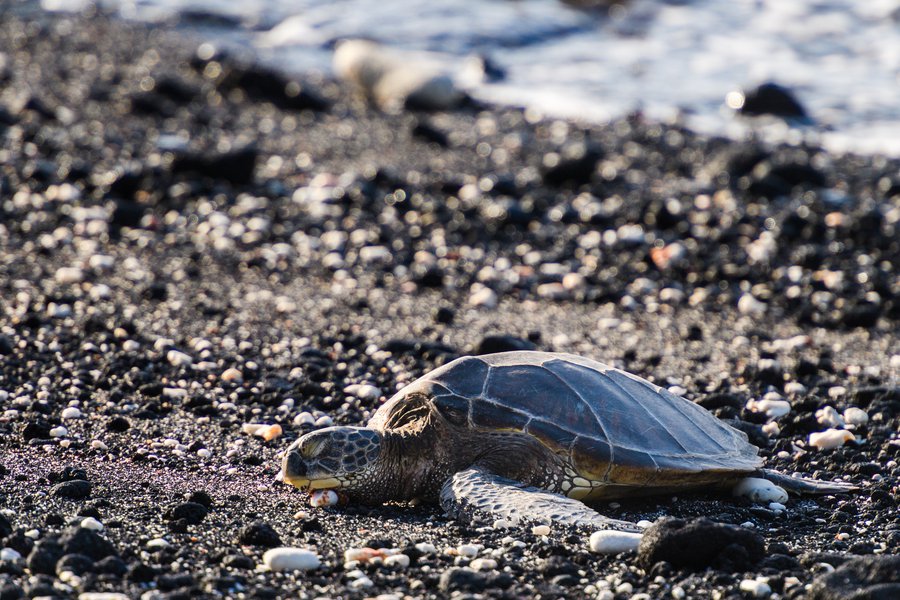 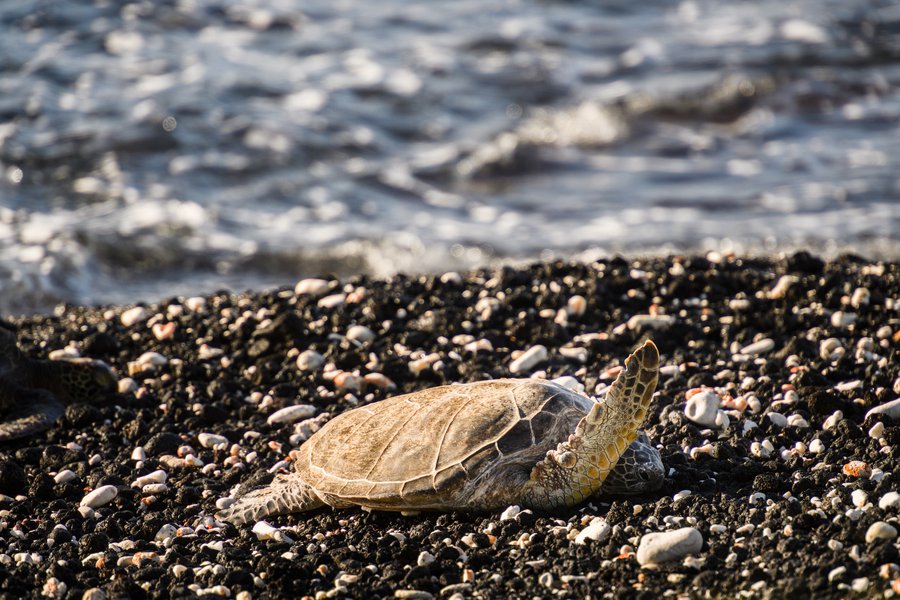 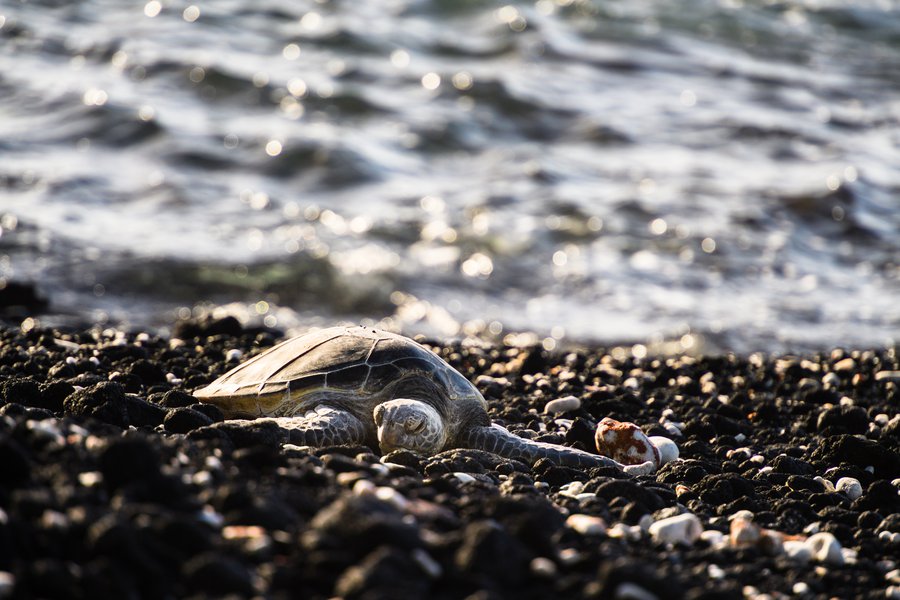 When we weren't snorkeling, adventuring off resort, or eating, we spent most time at the pool. The pool water was actually cooler than the ocean, but the temperatures were so comfortable, we didn't need to cool off often. And another small feature that felt nice: free chairs and free sunscreen! 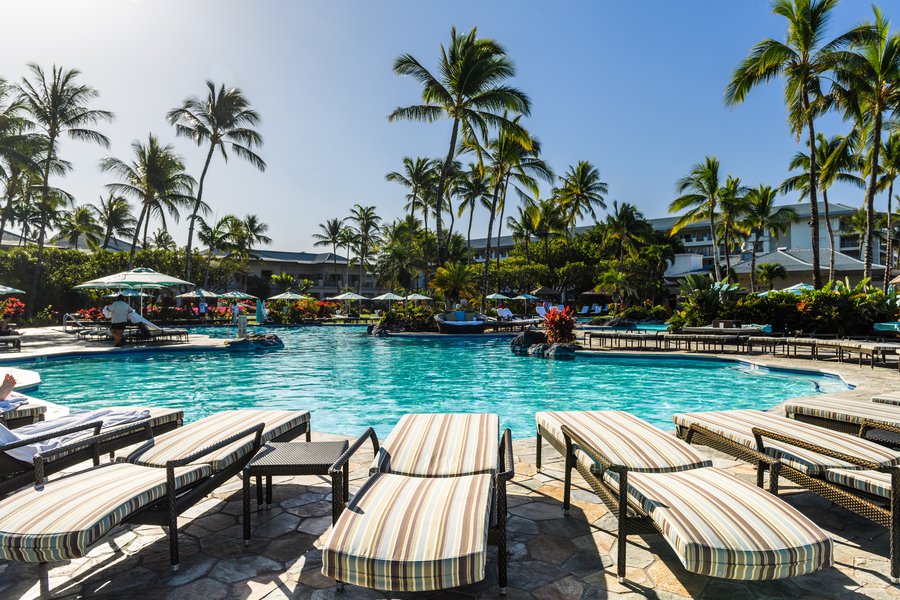 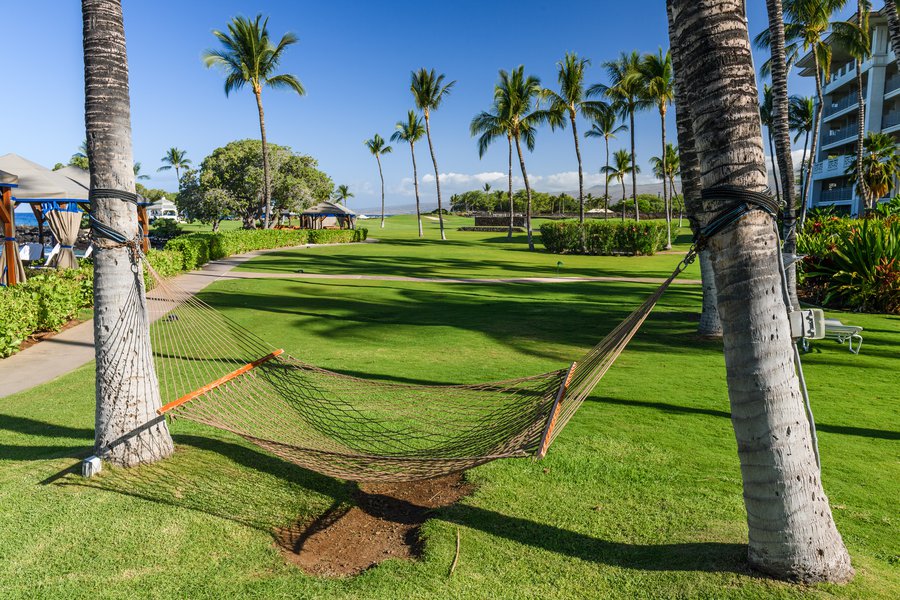 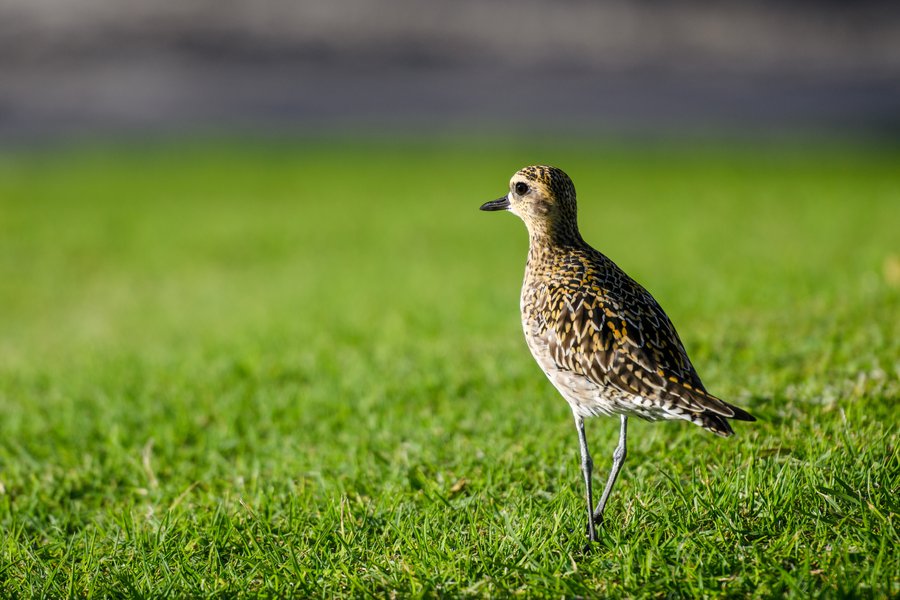 As mentioned, we did try a number of restaurants off and on the resort; here's the low-down:

For breakfast, we ate at the hotel most mornings. They had a large buffet, but I really liked the GF bagel with smoked salmon. A few mornings, we had early excursions and so had to find someplace nearby. The Shops at Mauna Lani had a few places we enjoyed, including the uber healthy Under the Bodhi Tree, and my favorite, Juice 101. The smoothies and service there was the best.

For lunch, we especially loved Mai Grille, located about 10 minutes away on a golf course, with full view of the massive Mauna Loa and Mauna Kea mountains. The poke was the best we had on the island, and we tried a lot.

For dinners, we enjoyed the Tommy Bahama nearby (also open past 8:30, and great for airport arrivals!), CanoeHouse at the Mauna Lani, and Napua at the Mauna Lani Beach Club. The Four Season's beautiful restaurant 'Ulu had very mediocre food (shockingly), but a nice beach setting. Merriman's in Waimea, about 20 minutes away, was a crowd favorite and I really loved my taro enchiladas; they are renowned as one of the first 'farm to table' spots in Hawaii. 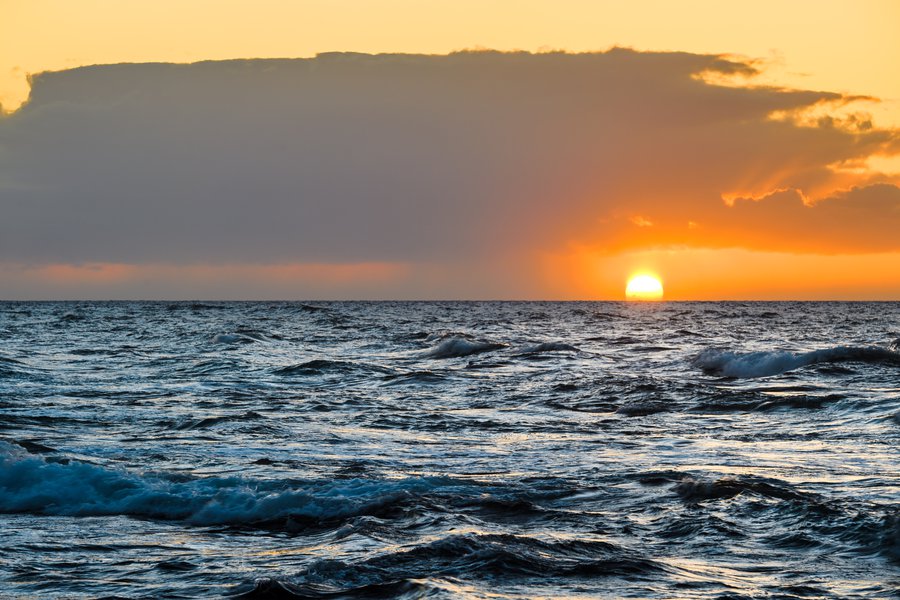 At night, we sometimes walked around the resort's bend to find the late waves. 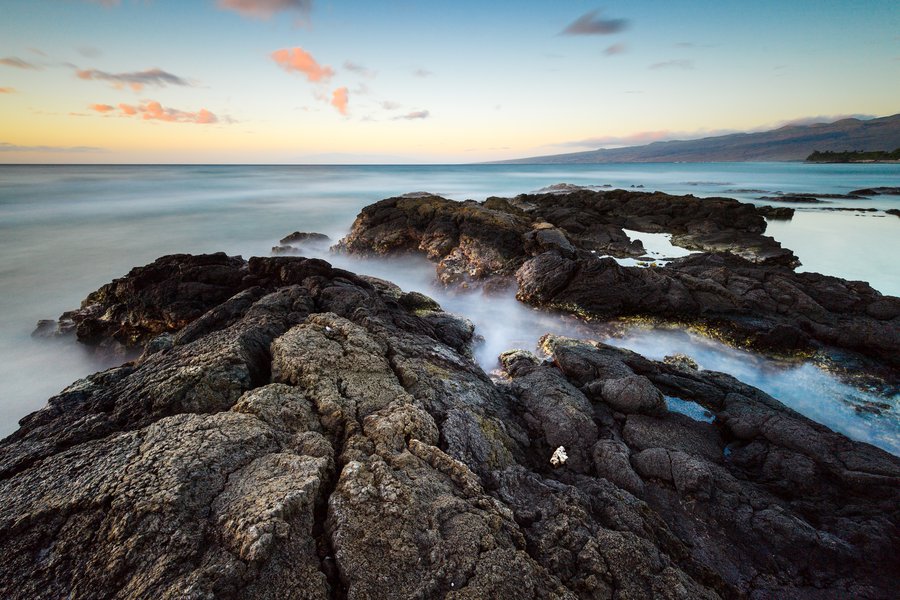 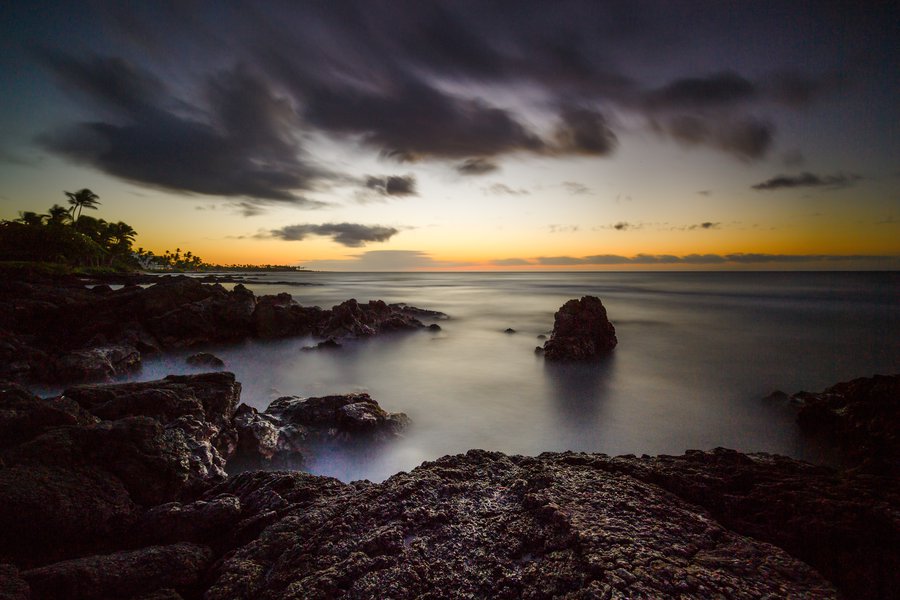 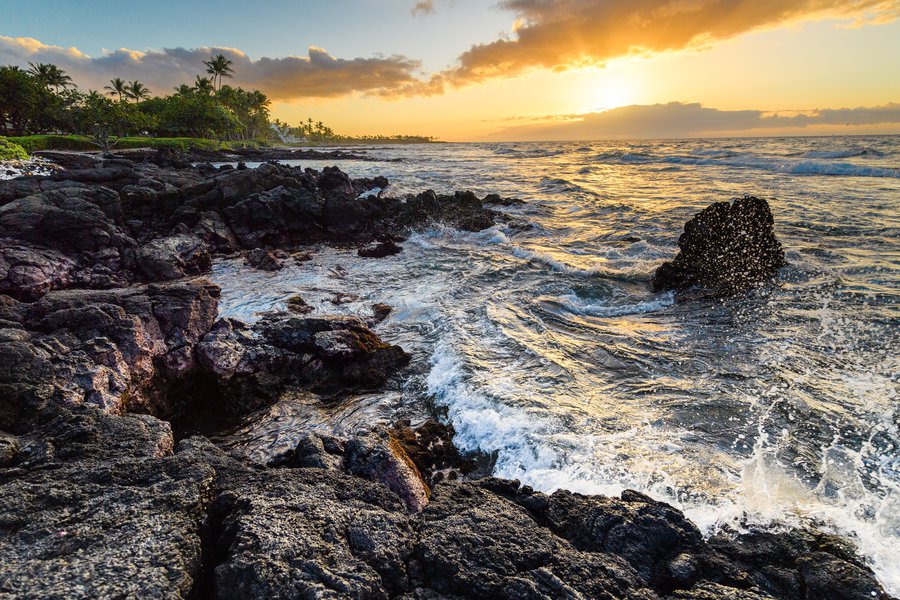 We really could not be happier with the lovely Fairmont Orchid, the amazing concierges (who, for the first time ever, seemed to give honest suggest free of kickbacks!), and the lazy mornings spent by con agua.