The smell of peat. I first glimpsed it in a whiskey distillery 4 years ago. Burned, dark, the odor of pure earth. I still don't understand how chunks of earth can be cut out of the ground and burned, but so it is. That was the smell of our beach holiday in Ireland.

We drove to the west coast and slowly off pavement, to gravel, to grassy gravel, to a near field, when we ended up in the middle of some flowers on the seacliffs. 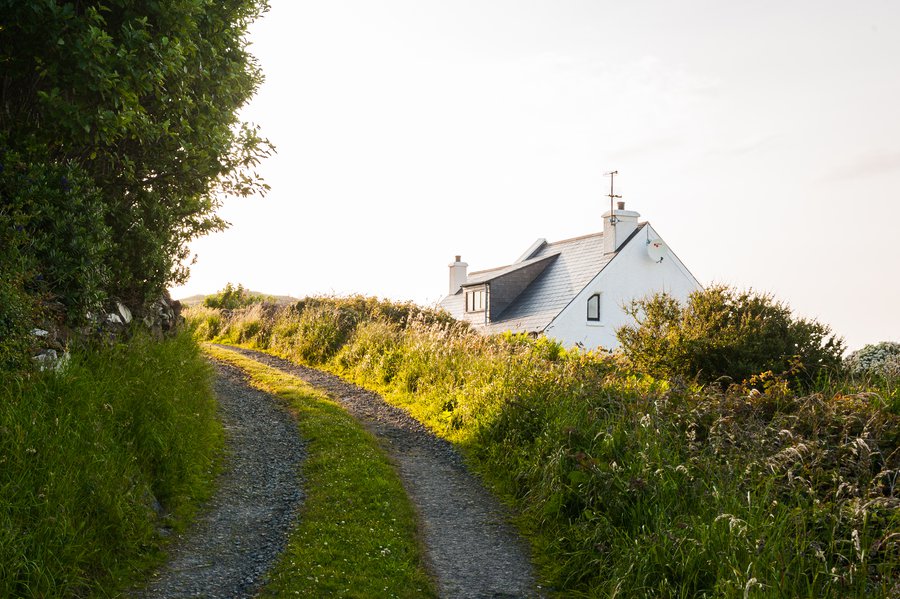 The winds pulled us out of the car into the house, where we cooked and played games and watched the light come and go, barely ever leaving at night. 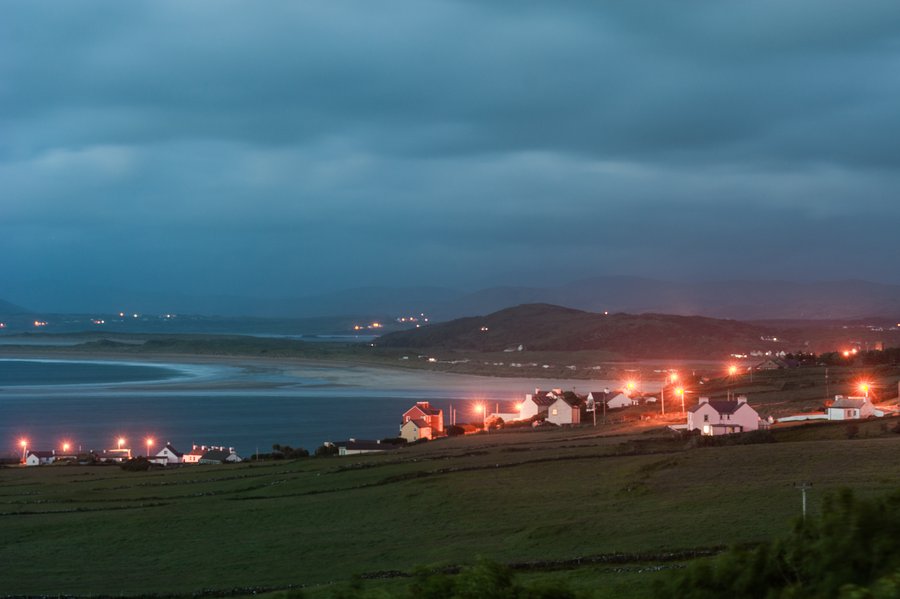 We fell asleep to the cows and woke to the cows--pretty sure they talked all night long. 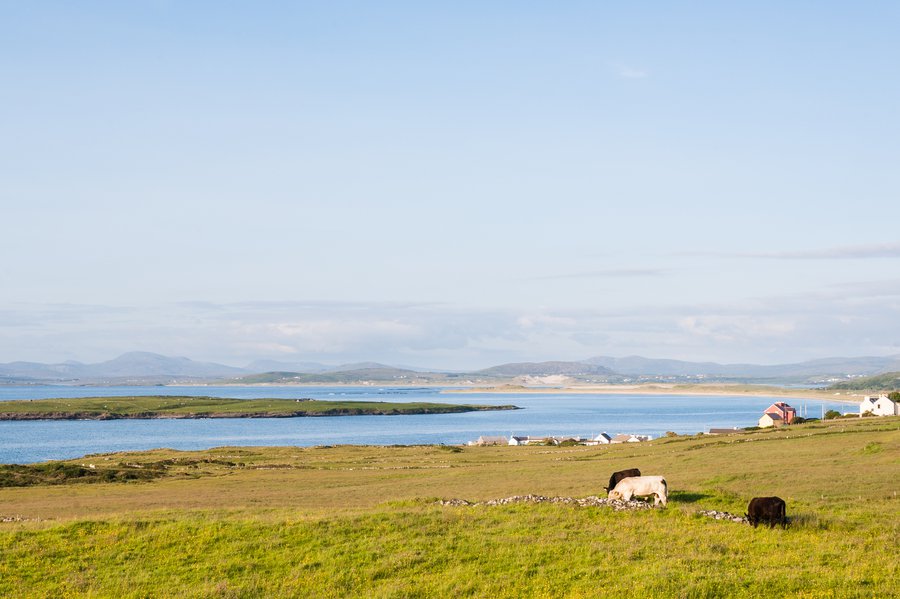 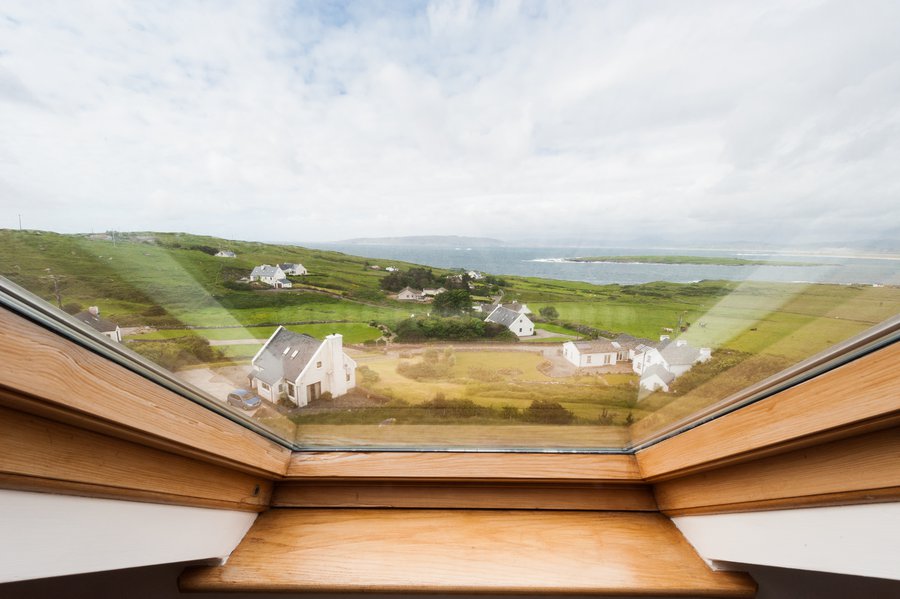 My prior thought of Ireland included green hills with cows and sheep, gray clouds close. But what I will remember are the shocking teal beach, the smell of cold fresh salt. I love icy beaches--Maine, Scotland, now here. 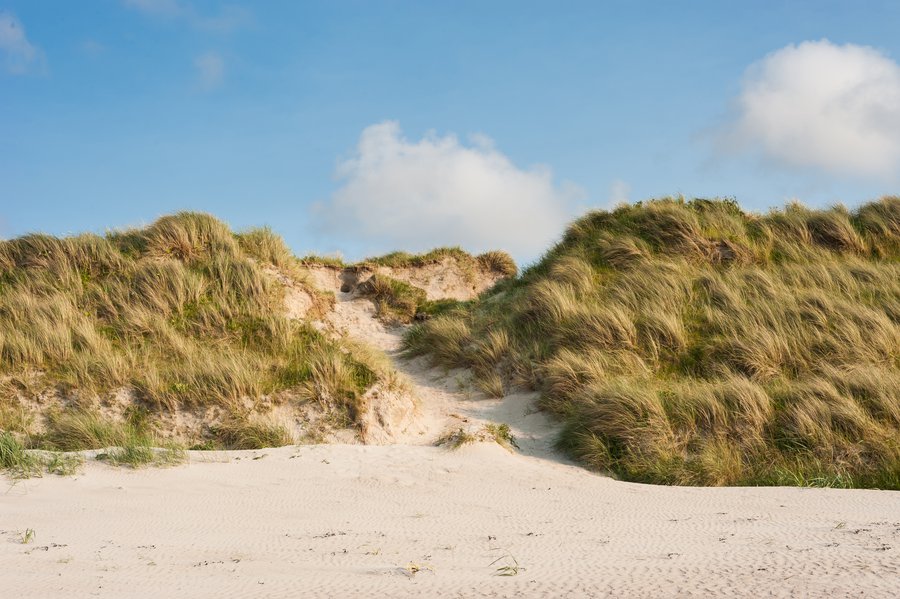 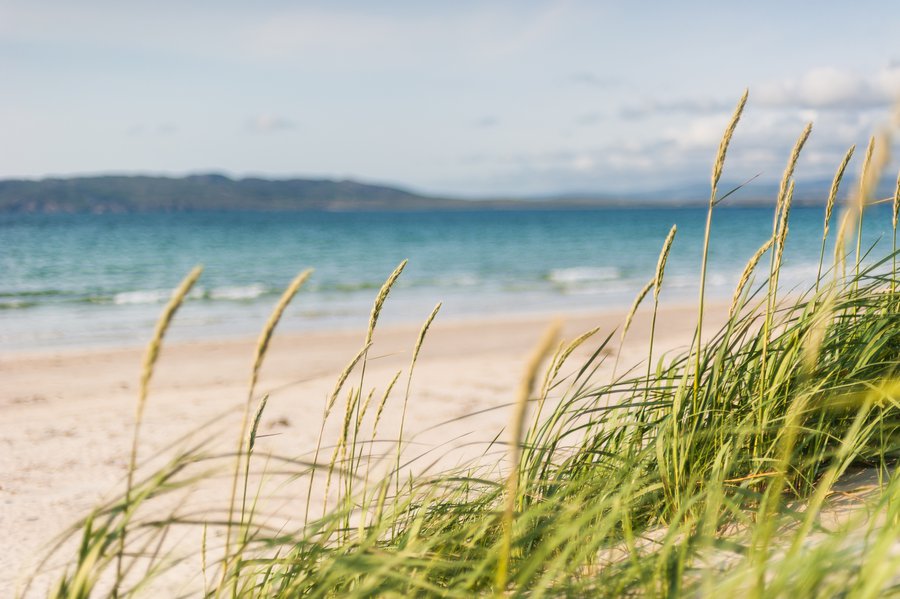 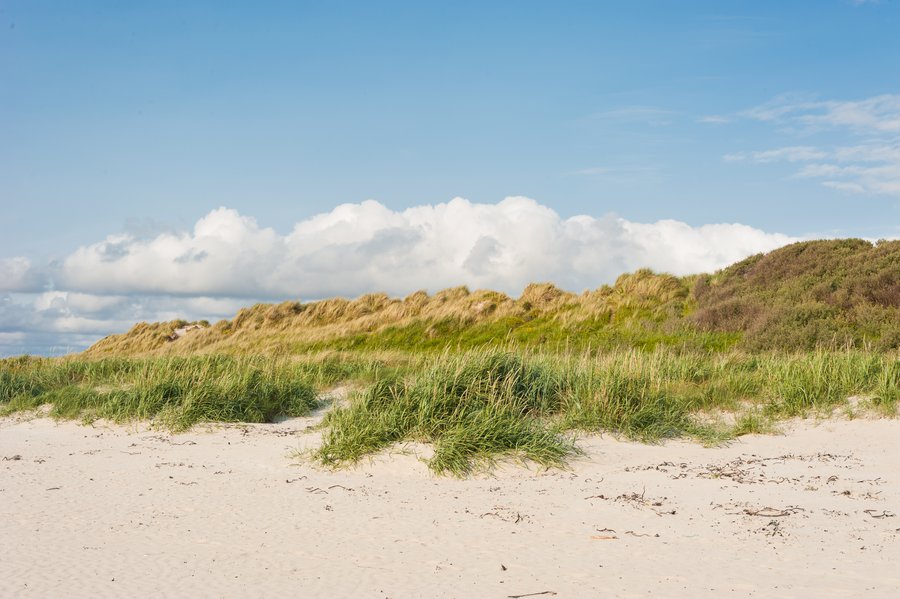 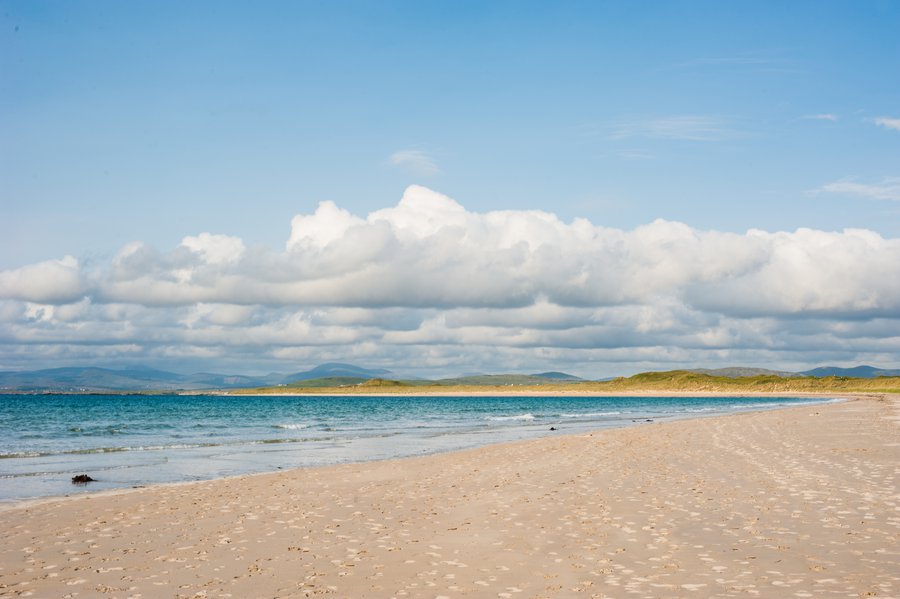 We barbecued over the seacliffs and then laughed late to the smell of peat and the still warm skies. 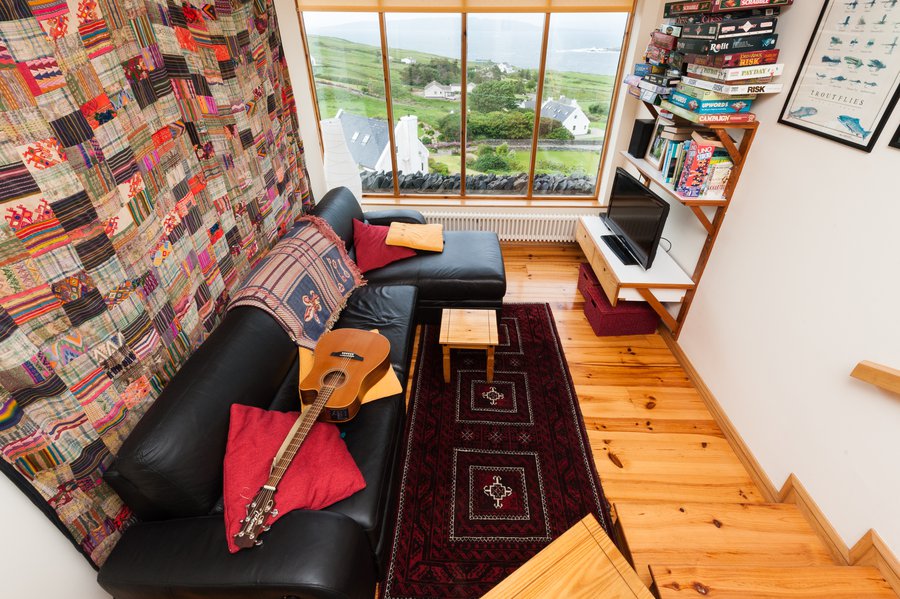 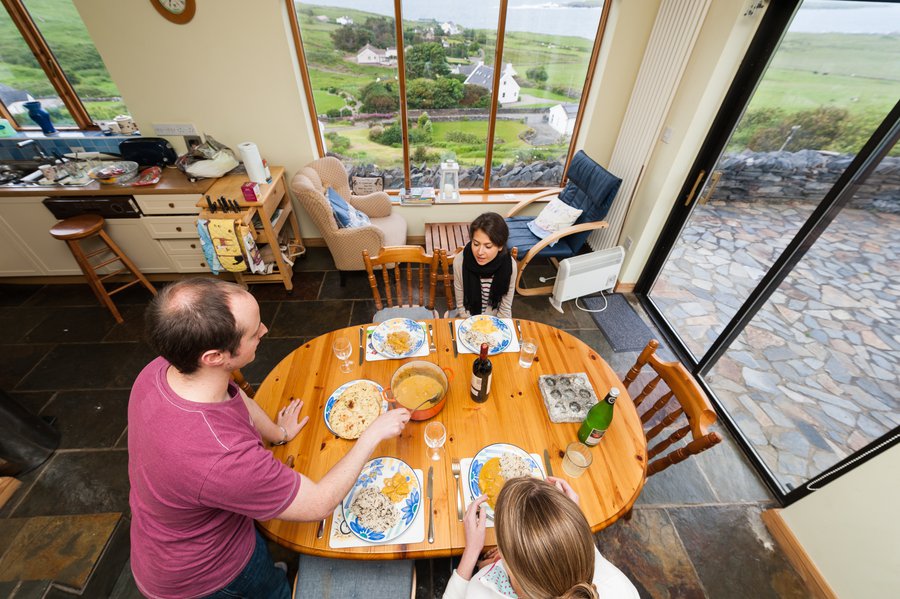 The base for so much magic are the stone walls, which mark out land peacefully. 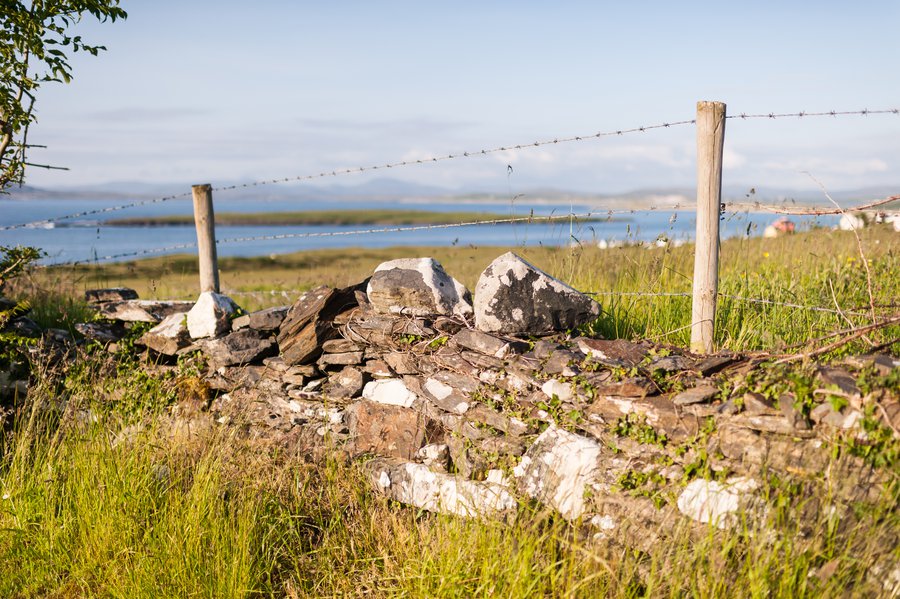 Peacefully. The houses standing still in these winds. 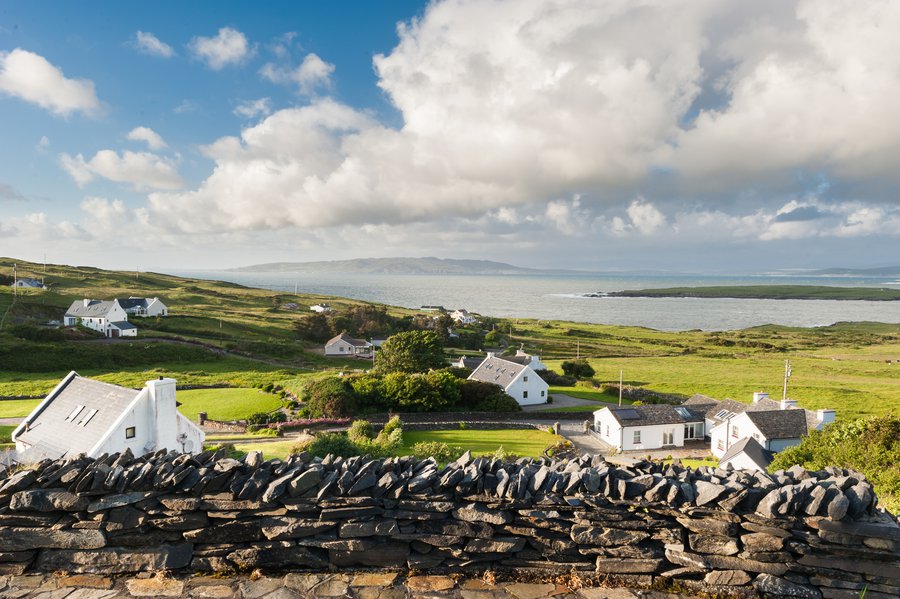 This view was my favorite of the whole trip. 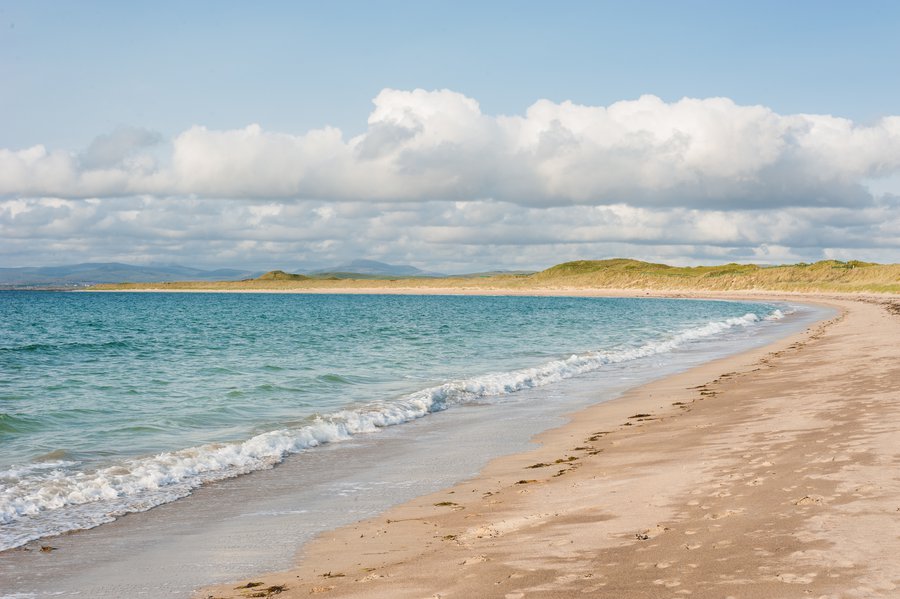 In other news, New York has been mild and calm the last couple weeks. We've been eating gelato, walking on the (far inferior) public beach here, and sitting on the roof. It's been nearly 2 months since we left for Ireland, and we are itching for our next adventure. By itching, I mean reading Fodor's books from the library. It's true.

This post is part of our Ireland trip from June 2013