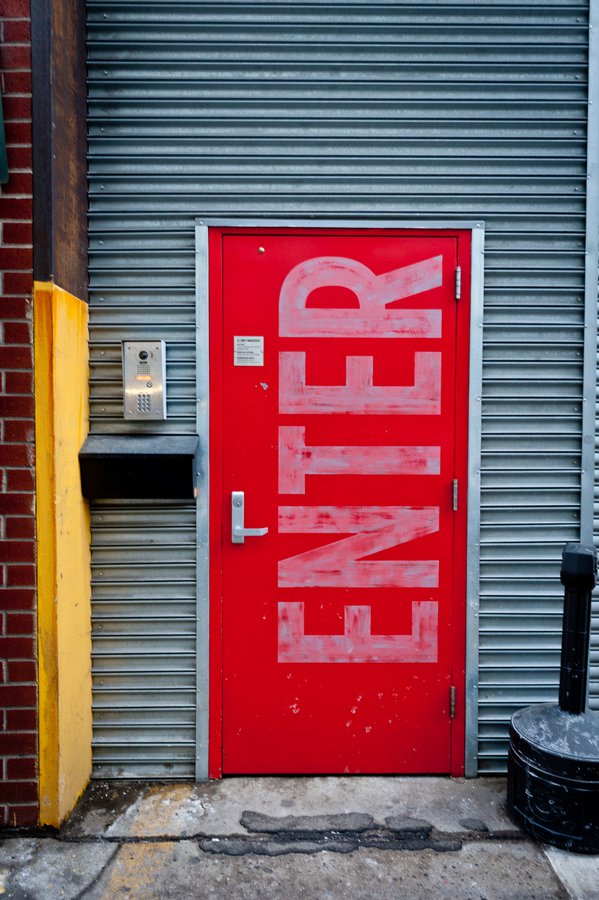 Many beautiful things have already happened this month. 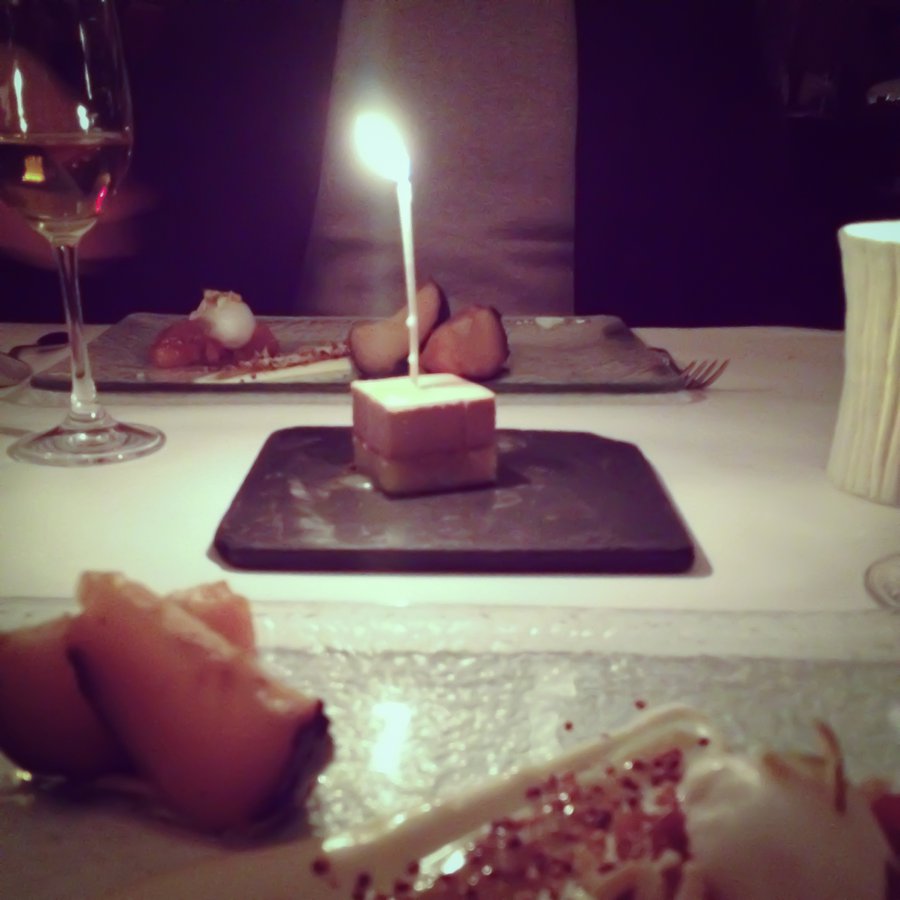 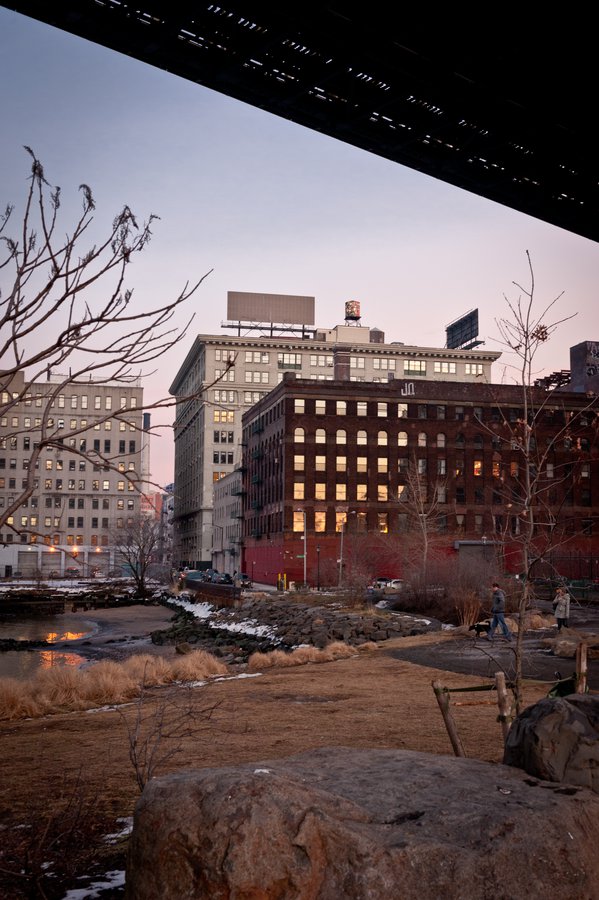 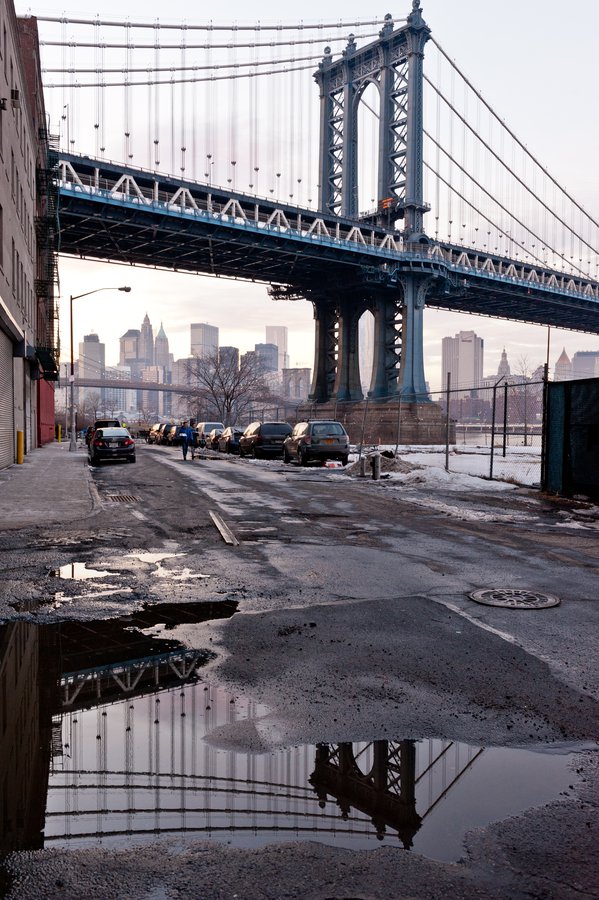 Walker and I take the F train to work, and halfway from our house to the station, I remembered I left my subway card at home. I insisted that Walker go ahead while I bought my one-day pass, but he waited, even though I was making him late for a meeting. This was the best thing to happen all day.

We got a train pretty quickly, celebrating because it was a newer train car, was not jammed, and came right on time (three things that can make your morning here!). Five minutes later, the train stopped in the tunnel. There was commotion over the loudspeaker. The air turned off, and I took off my scarf. Five minutes later there was an announcement where the only words we could really make out were fire and station. I took off my coat and Walker took my heavy purse. I smelled rubber burning. I asked Walker everything I could think of to get my mind off the unspoken: we are in a tunnel and there is a fire ahead.

Minutes later, they announce the train cannot proceed, but we can get out at the front car. People scoot forward in a line. The car doors open, and suddenly, everyone's winter scarves are wrapped around their noses and mouths from the smoke. The station is hazy with smoke and firemen, and we pass a (not actually that big) fire in the middle of the tracks, before I'm running up the escalator. We burst out in the wet snow and stand under our umbrellas gasping and sputtering. 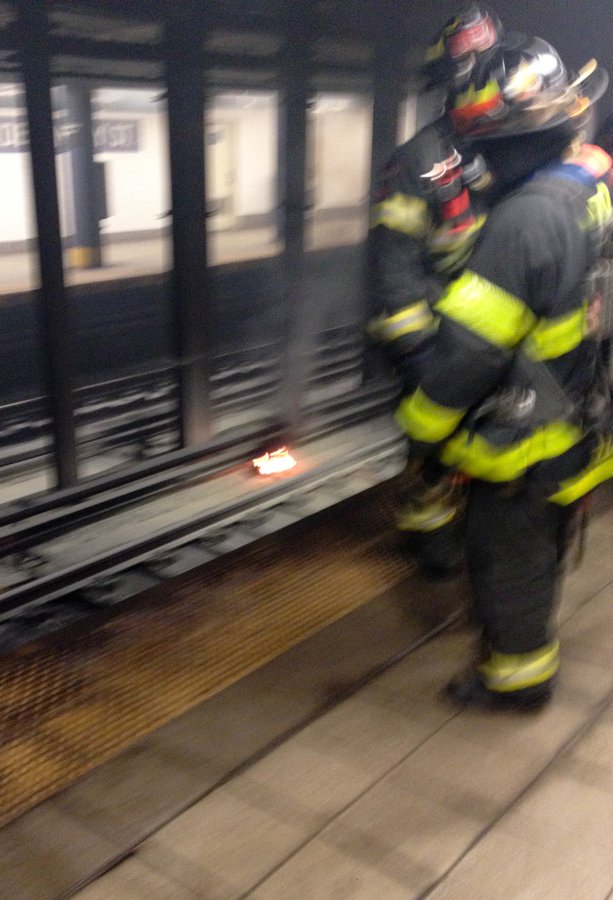 And then? We don't even care about the 6 inches of slush and the busses splashing it onto us, because we are walking together under soft, falling down and there is air. The day was more beautiful because of this.