From Scotland to Paris to Newark, despite impending storms, we made it a few clouds early enough. Jet-lag plus endless hours transporting in and out of the city to take even more endless tests, and my outlook on New York was dire. Just when the noise and exhaust and chill had officially snuck under my skin and started irritating me, I slid my subway MetroCard through the scanner Walker had just gone through only to read "Insufficient balance". Bummer. And then there was a tap on my back, and an "I got you", and a kind stranger had paid for my ride before I could protest.

This week has made me tired, but I'm done at last with tests, and have cameleoned back to my suburban self which loves this city. The city. 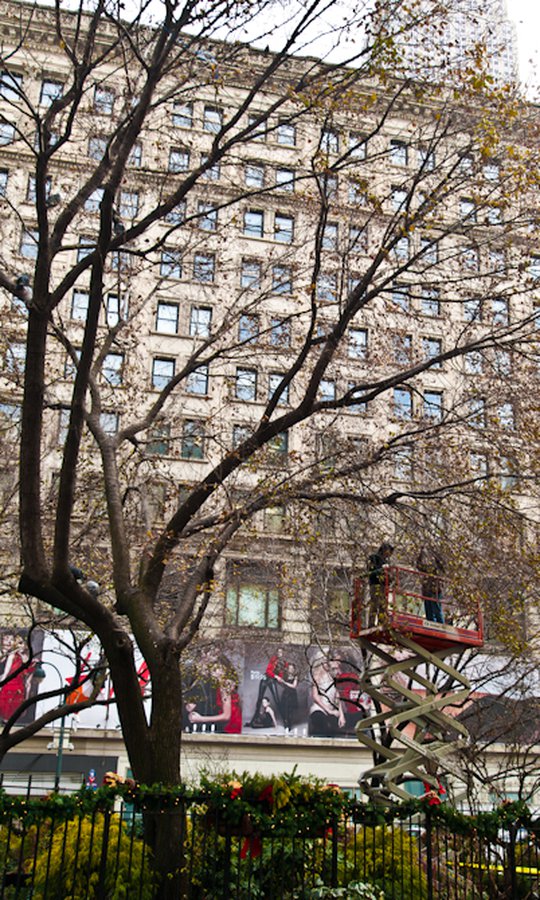 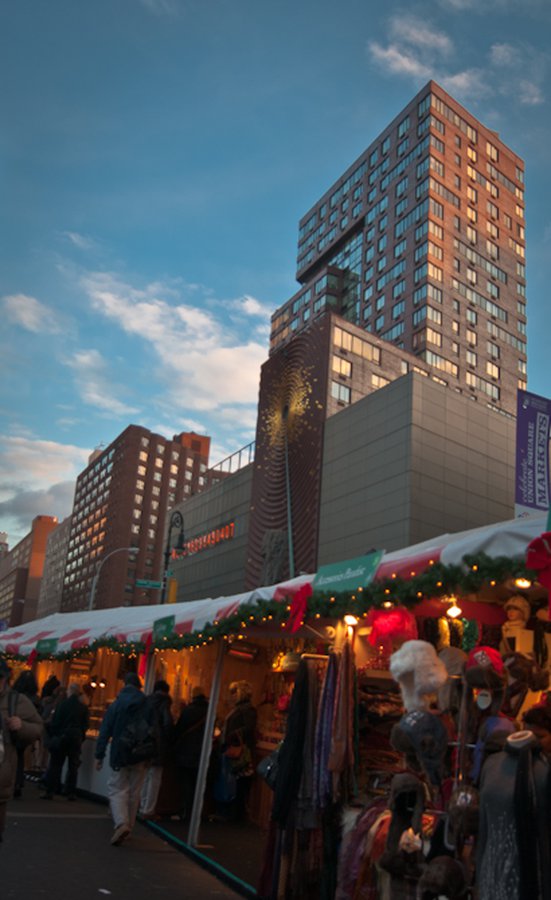 The city where you see break-dancing troupes in the subway station, are run into multiple times a day without apology, smell artisan breads and fumes simultaneously, and feel shudders of excitment under your feet. The city where you hear in the department of education "FIVE GOLDEN RINGS, four hummingbirds, three french hens . . . " The city with a store that hires 14 paper artists and uses 25 gallons of glue (plus 140 light fixtures and tons of steel) to create their Christmas windows. 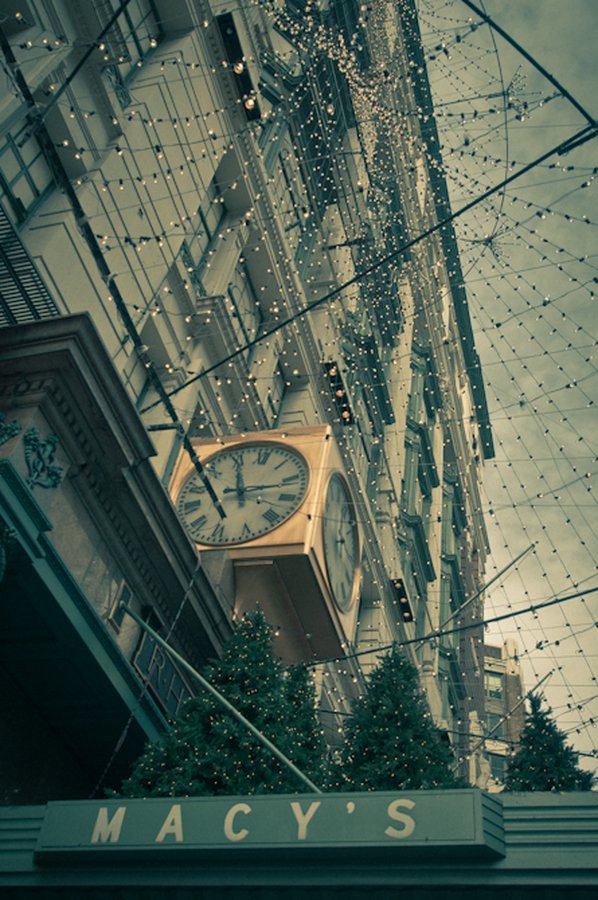 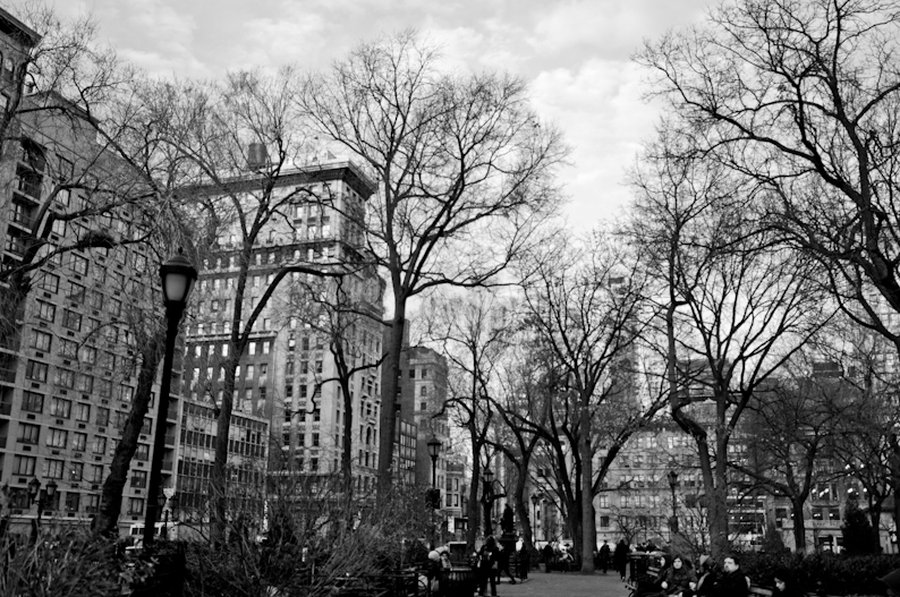 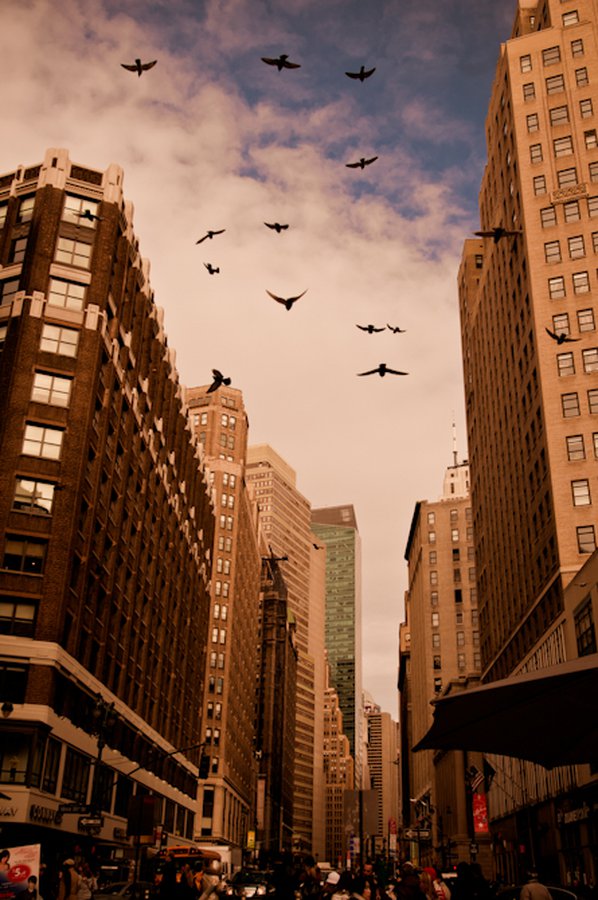 On a cultural side-note, Walker's car needed to be serviced, and in conversation with the dealer he said, "We're actually living in Scotland right now" to which the dumb-founded dealer replied, "Scotland?! Like Scotland, England?" The city that knows no rivals, even in its own mind. 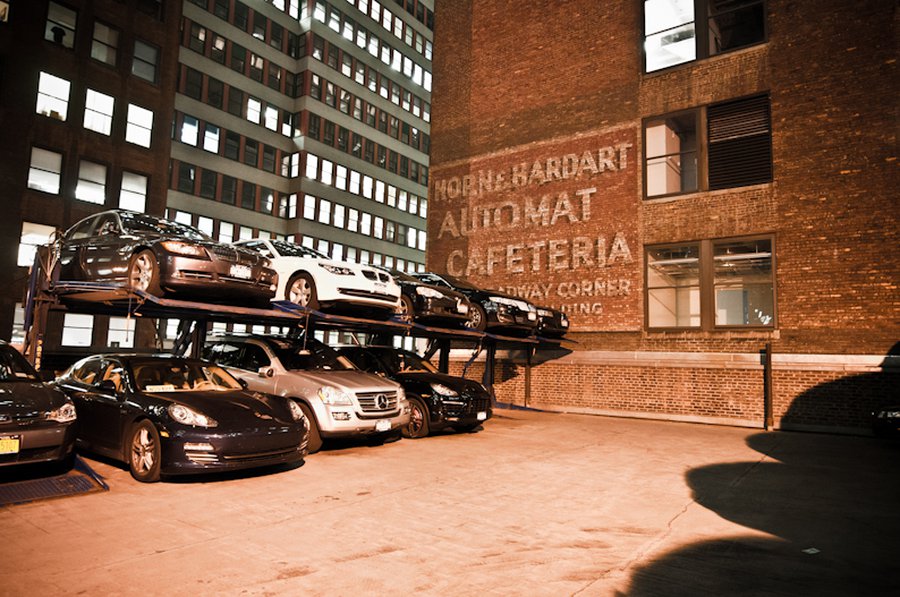 The city in which I was standing in Central Park a year ago with a sparkling ring and snow all around, not noticing a thing but tingling with happiness. Dramatic city, we are glad to be back, ever so briefly, in your glow. 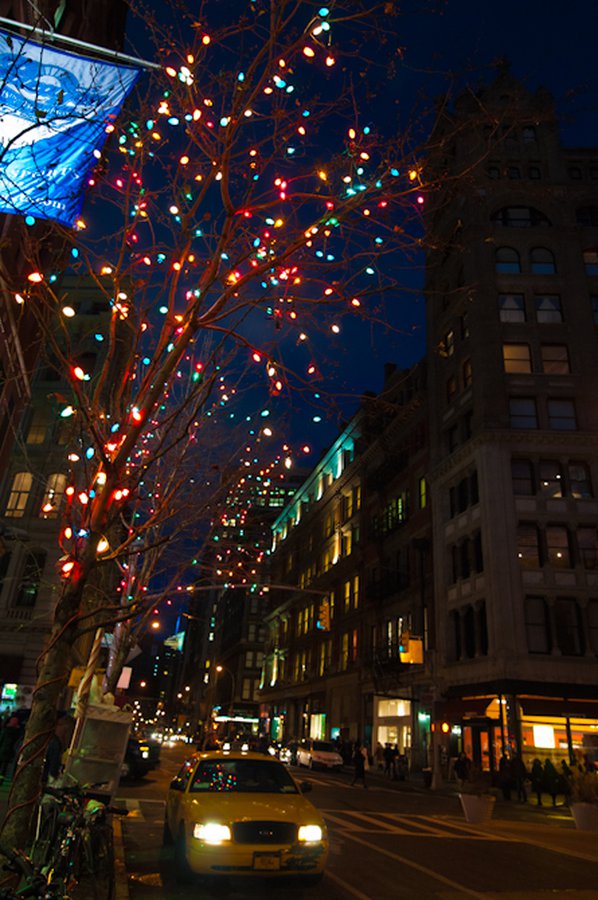